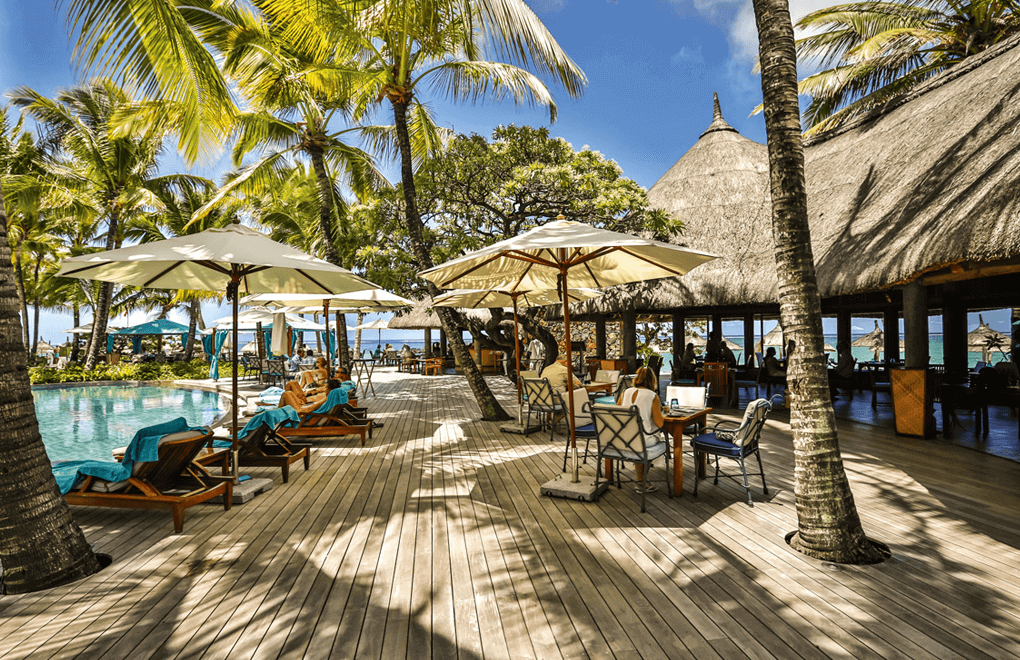 As the Festival Culinaire Bernard Loiseau gets underway this weekend at Constance Belle Mare Plage in Mauritius, six Michelin star chefs will be joining six Constance island chefs and an impressive jury of experts from the world of gastronomy.

This week-long festival has set some exacting standards over the last 11 years. In the words of Dominique Loiseau, CEO of Relais Bernard Loiseau and co-founder of the festival:

“This magnificent human and professional adventure was created to promote gastronomy and its many related professions. And I’m very proud of the level of excellence we have managed to achieve.”

One of the Michelin star chefs flying into Mauritius to take part in this year’s festival is Chef Tommi Tuominen, Chef and owner of Michelin star restaurant Demo in Helsinki, Finland. 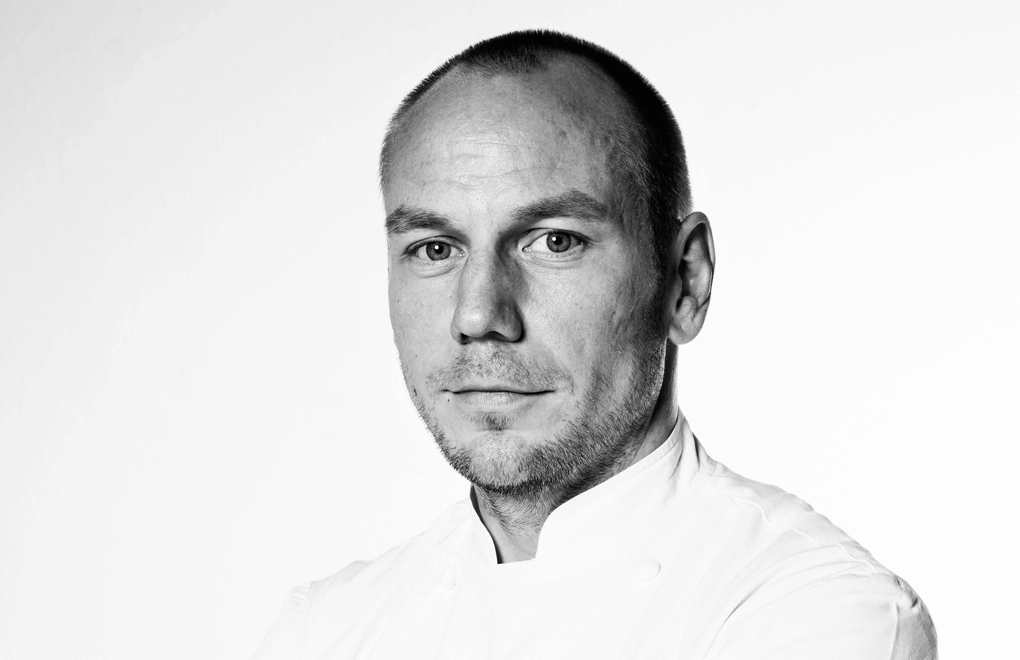 Set up in 2003, Demo was the first bistro-style restaurant in Finland to receive a Michelin star, one they have held since 2007. Chef Tommi’s vision was to create a down-to-earth restaurant “for people to meet, spend time and laugh together”. The idea being that to enjoy world-class food, you don’t need to wear a tie or create a very formal atmosphere.

Hot on the heels of the success of Demo, the 38-year old set up Restaurant Grotesk, and was instantly recognized in the Bib Gourmand red guide.

One of the foremost stars of the culinary world right now, Chef Tommi has worked across many of the top restaurants in Helsinki, worked on the opening of the Scandinavian restaurant FINDS in Hong Kong, and taken part in a number of international culinary festivals and competitions.

It’s going to be an exciting week ahead in Mauritius, where our passion for great food and wine comes to the fore. 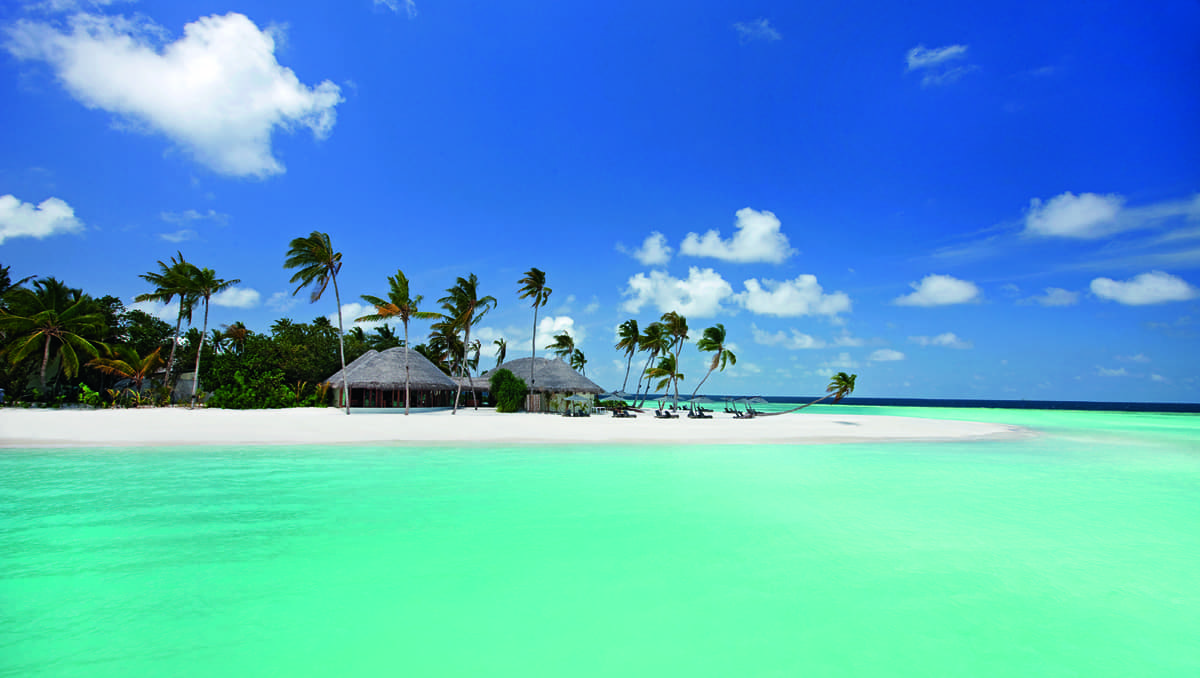 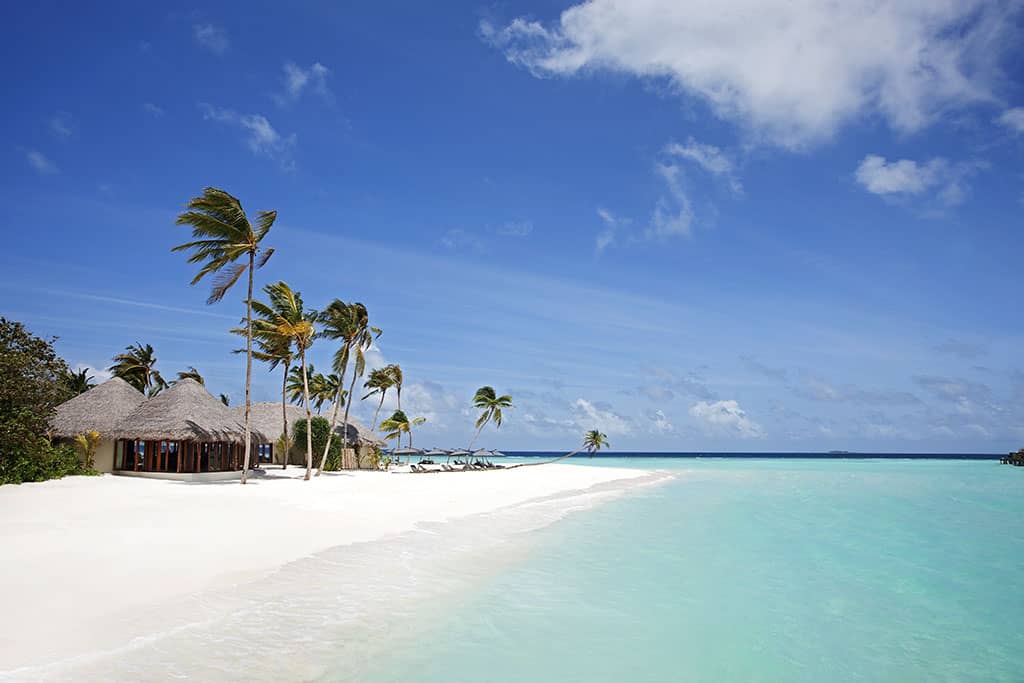 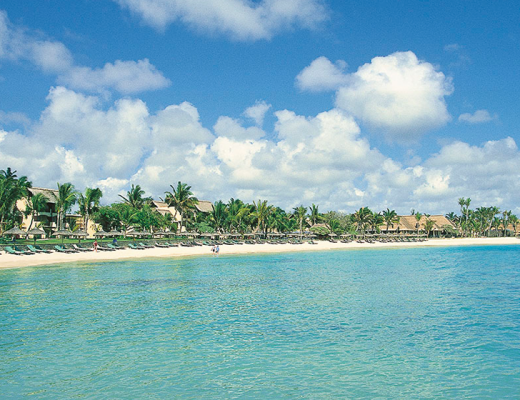