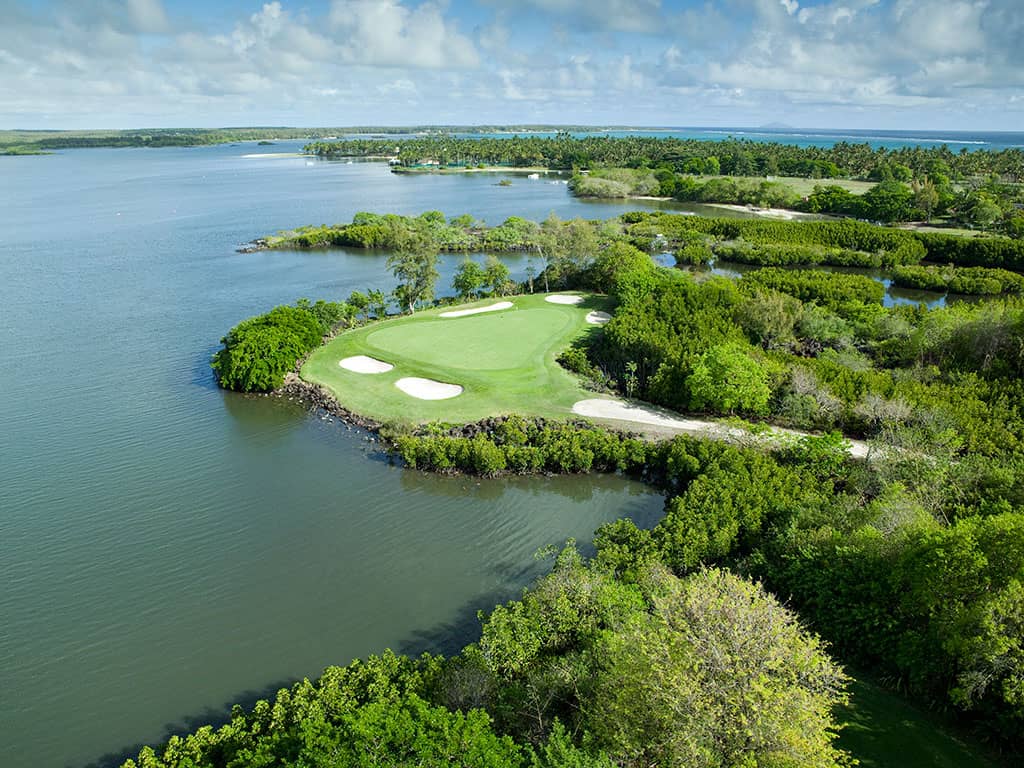 For all golf fans and those just curious to learn more, here are the dates for the top 5 golfing events in the second half of 2013. 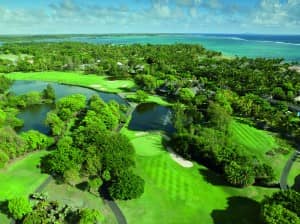 1. The US Open – June 13-16
The second big major of 2013, the US Open will be held at The Merion Course, Pennsylvania in June. Watch Webb Simpson defend his title after his dramatic victory last year.

2. The Open Championship – July 18-21
Played this year at Muirfield, Scotland, this will be the sixteenth time the 142-year-old tournament will be played at the East Lothian club. Ernie Els will defend his title on the Muirfield course, the same course on which he won the Open back in 2002.

4. PGA Championship – August 8-11
One of golf’s four major championships the PGA Championship, hosted by the PGA of America, will be played at Oak Hill Country Club, Rochester, NY. This year Rory McIlroy will be defending his runaway victory from 2012. 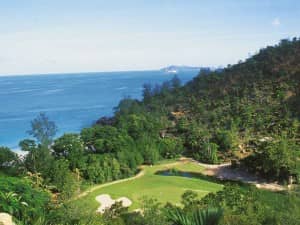 5. The Evian Championship – September 12-15
Elevated to major championship status by the LPGA this year, the Evian Championship is one of the highest paying tournaments in women’s golf. The event is played on the shores of Lake Geneva at the stunning Evian Resort Golf Club, Evian-les-Bains, France.

Golf at Constance Hotels & Resorts
In December, we’ll be hosting the annual MCB Tour Championship in Mauritius at the Constance Legend and Links golf courses.

Read more about luxury golf holidays in the Indian Ocean: 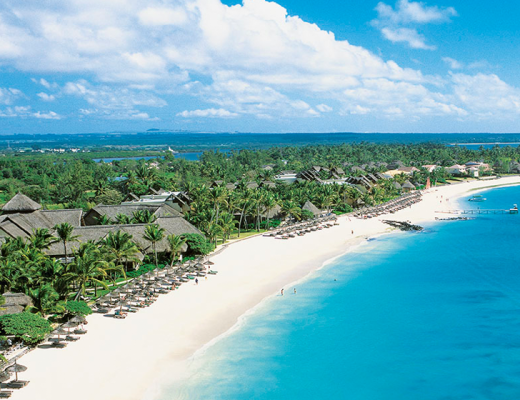 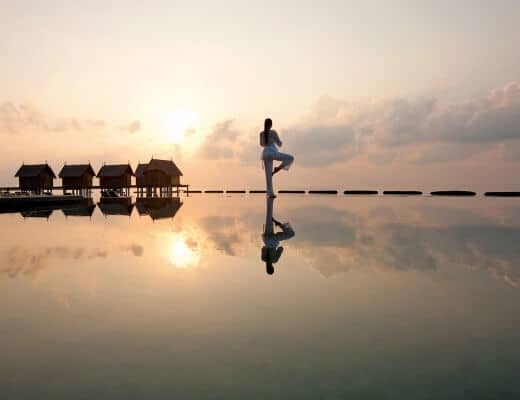 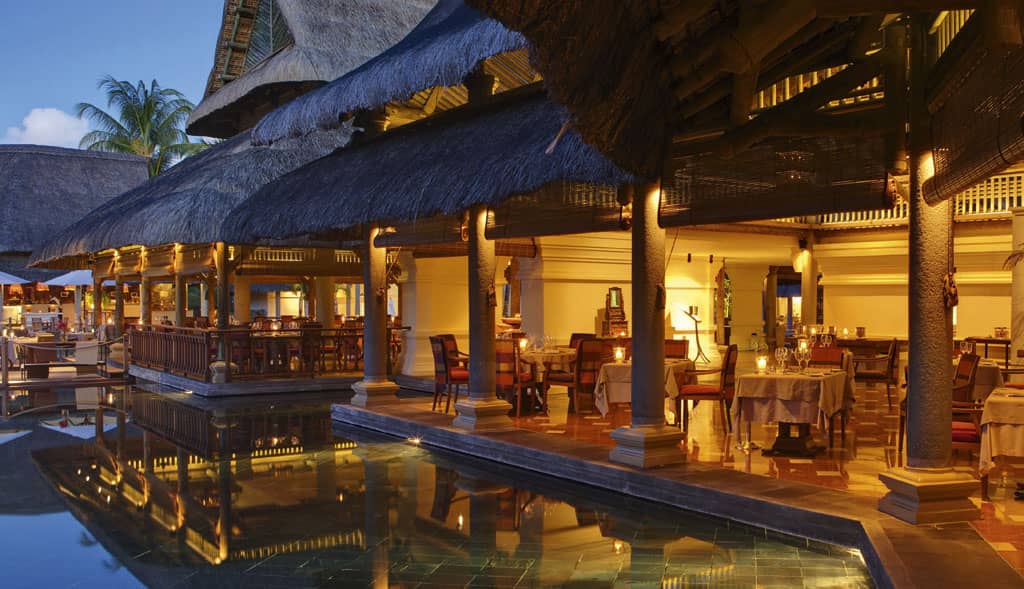