Spices of the Indian Ocean: vanilla 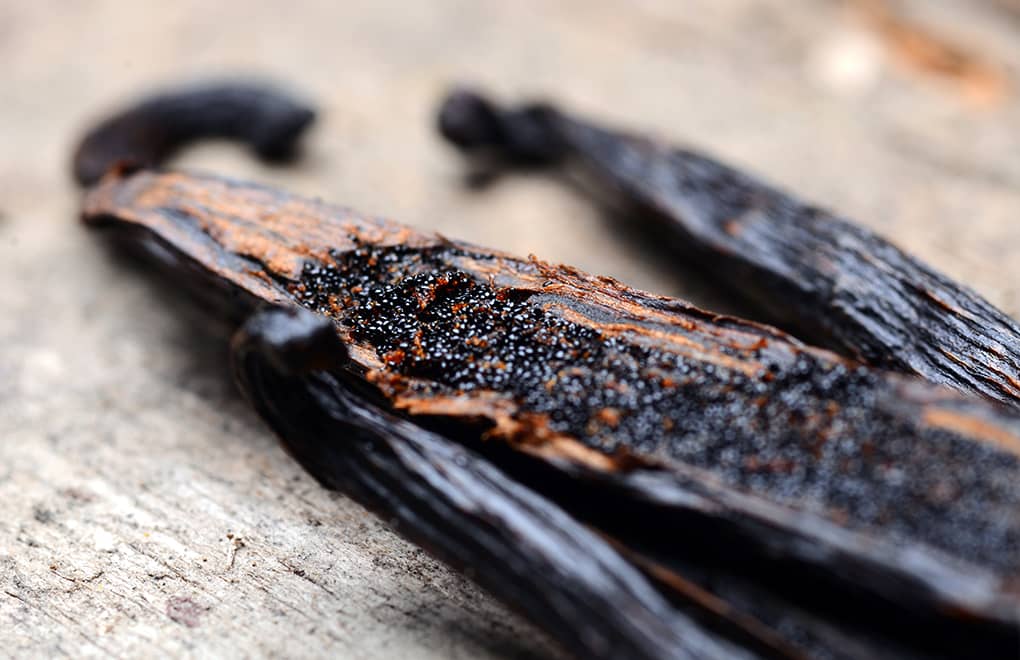 Vanilla ice-cream and Victoria sponge may not make us think of the Indian Ocean but the story of vanilla is inextricably linked with the region. 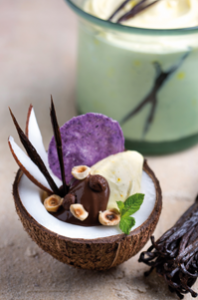 Although Madagascan Bourbon vanilla accounts for 75% of the vanilla on the market, it is also grown in Seychelles, Reunion, Comoros and Mauritius, and the warm sweet seeds are used in sweet and savoury dishes as well as drinks across the islands.

The history of vanilla

Originally from Central and South America, the French fell in love with the flavour of the seeds of this tropical climbing orchid when it was imported by the Spanish in the 16th Century. The French not only used vanilla in cooking but, by the 17th Century, in perfume as well.

By the 19th Century the French decided to attempt to cultivate their own vanilla supply in Mauritius and Reunion but without the native American insects to pollenate the orchids they had been unsuccessful.

History has it that in 1841 it was Edmund Albius, a 12-year-old slave from Reunion, who first discovered a way to pollinate the vanilla orchid by hand.

This discovery led to an expansion of vanilla growing across the Indian Ocean islands including Seychelles and, of course, Madagascar.

Vanilla’s uses across the islands

Since the 19th Century vanilla has played a central role in the cuisine of the island nations, so much so that Seychelles, Madagascar, Reunion, Mauritius, Comoros, Mayotte and Maldives have become known as the ‘Vanilla Islands’. 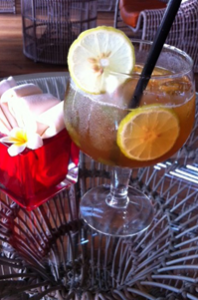 Not surprisingly in Madagascar vanilla is ubiquitous in the nation’s cuisine being used to flavour both sweet and savoury dishes. The traditional accompaniment to rice, laoka, is the term for meat or vegetable in a rich sauce often prepared with a range of spices including vanilla. Fruit sprinkled with sugar and vanilla is a popular desert across the country.

Thanks to its plentiful supply in the region, vanilla is also used in savoury and sweet dishes in Mauritius as well as to infuse the hugely popular vanilla tea, honey and even the island’s rum.

In the Seychelles vanilla is most often used in deserts, particularly the traditional Ladob, made of sweet potato and plantain boiled in coconut milk, nutmeg, sugar and vanilla, and Carotte Bananas, bananas wrapped in banana leaves with honey and vanilla. 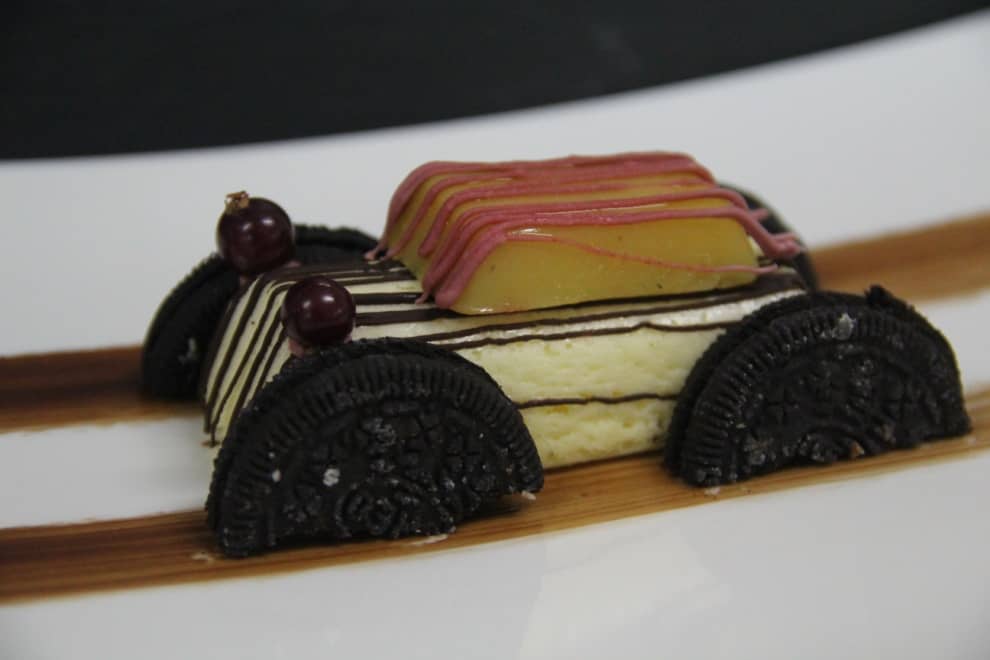 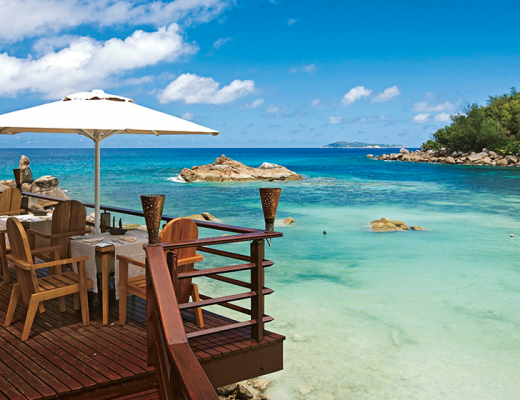 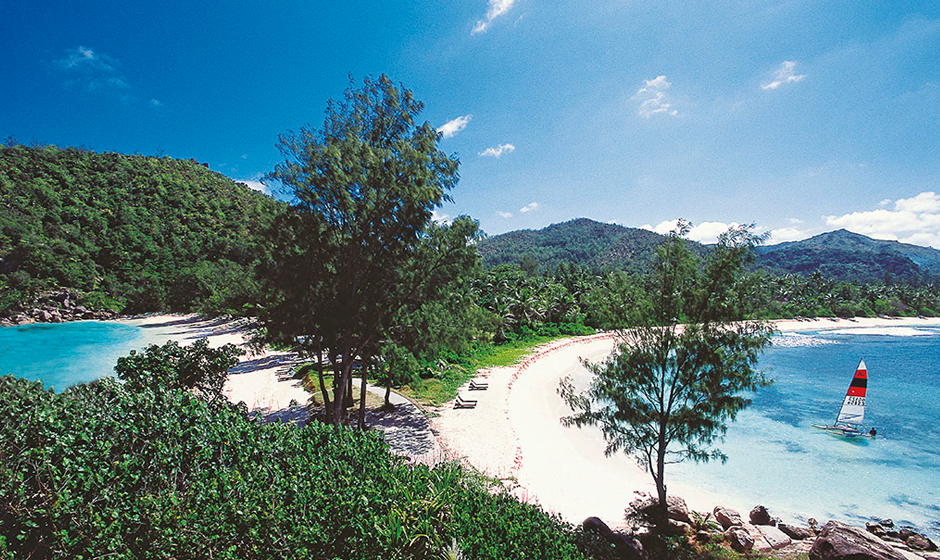 2 ways to cook fish in the Seychelles