Spices of the Indian Ocean: Ginger 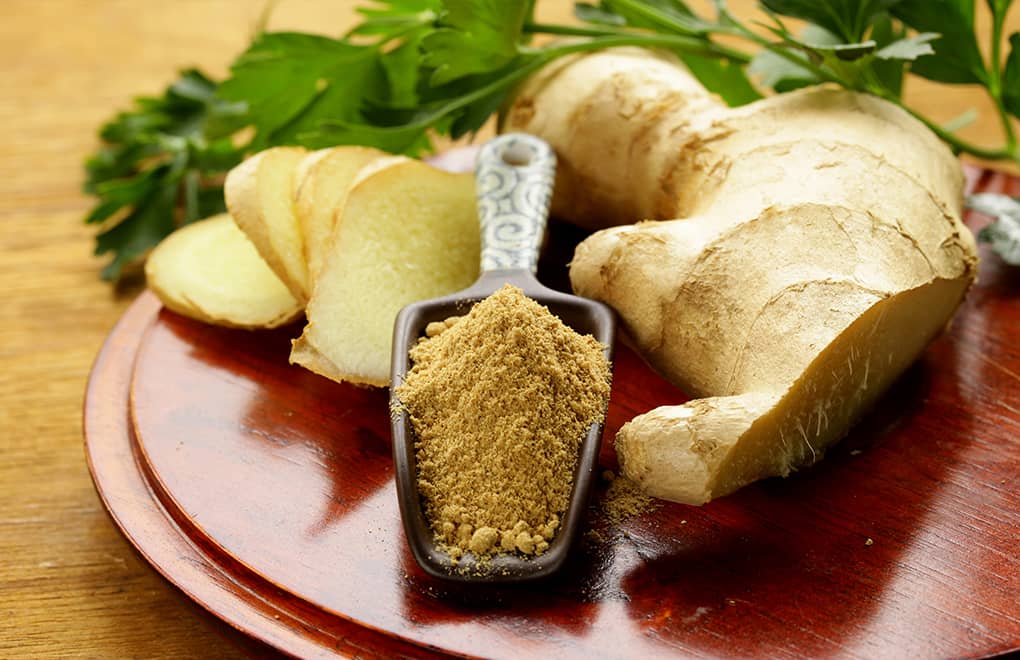 Grown in Mauritius, Seychelles and Madagascar, the warm, picante flavour of ginger is at the heart of the Indian Ocean’s unique and delicious Creole cuisine. 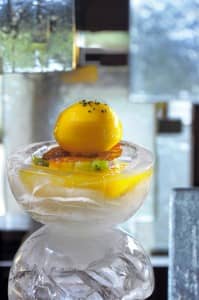 Introduced to the region by both African and Indian settlers, and later by Chinese merchants, ginger is a spice that unites the many culinary influences of Indian Ocean cooking.

Uses across the Islands

Ginger is often used in Seychelles alongside garlic to flavour the wide range of fresh seafood available but it is also found commonly in the delicious Creole ‘chatinis’ or chutneys, often served on the side of meat and fish dishes across the islands.

Chatini Seychellois is made from the picante combination of chillies, ginger and garlic.

While it was early African settlers who introduced ginger to Madagascar, it was the French in the 19th Century who used the fertile island soil to grow the spice on a large scale. As a result ginger has become a key spice in the flavouring of many ‘laoka’ dishes (fish or meat) served with rice.

While the Maldives does not produce its own ginger, the spice still plays an important part in its culinary landscape thanks to the Indian and Sri Lankan influence on its national cuisine. Ginger, alongside cinnamon, cardamom, cumin and chilli, is used to flavour the island nation’s popular fish curries (often sweeter and milder than the Indian variety). 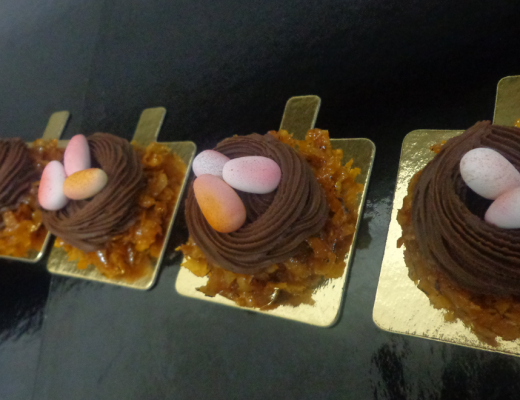 The Art of Chocolate at Easter 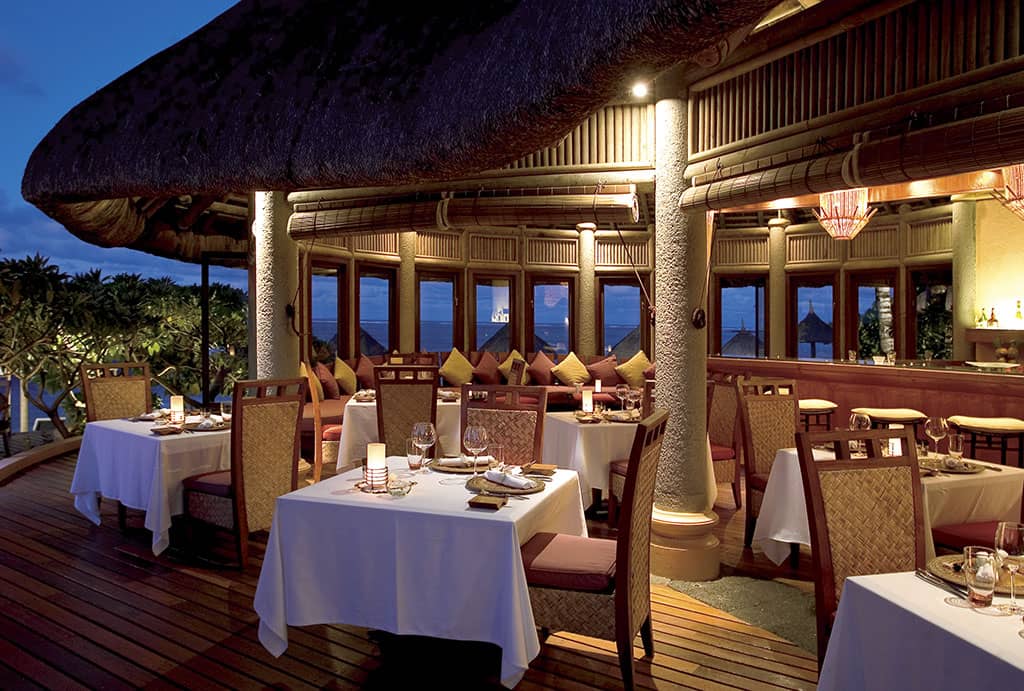 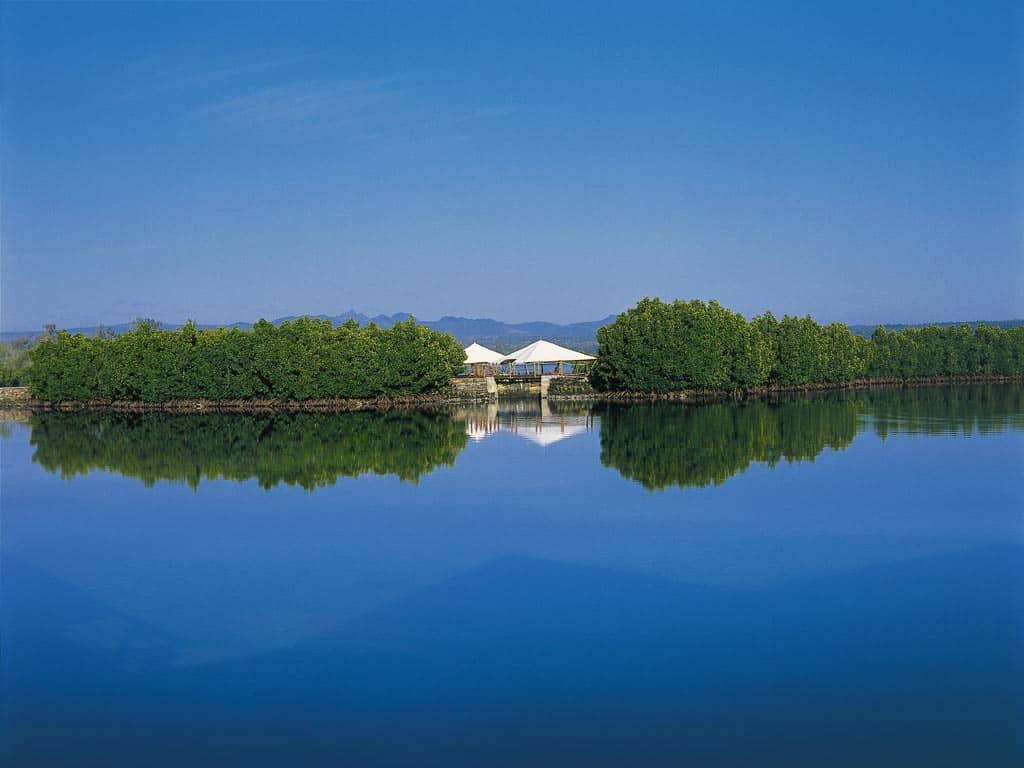