Spices of the Indian Ocean: Cumin 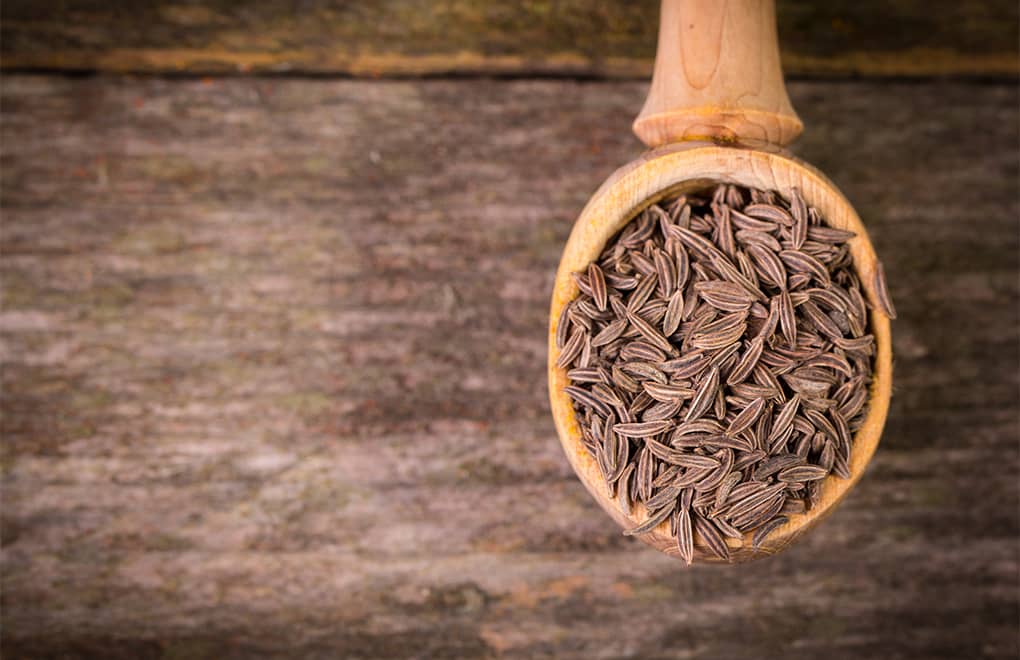 The rich pungent aroma and warm, slightly bitter, peppery flavour of cumin seeds permeates through the delicious curries and sauces of much Indian Ocean cuisine. 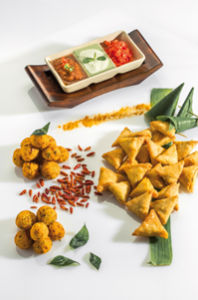 One of the most ancient of spices, cumin has been used for millennia to add its unique flavour to food across India, the Middle East, the Mediterranean and Africa.

With settlers coming from across these regions trading and settling on the idyllic Indian Ocean islands, it was only natural that their traditional spices and flavourings would blend together to create a unique Indian Ocean cuisine.

Cumin’s use across the islands

On Mauritius and Seychelles, settlers found that the spice grew well and became part of the islands’ lucrative spice trade. With a strong Indian influence to their cuisine, cumin is still used today to flavour sauces for local curries and stews.

In Seychelles cumin is a central flavour to the cari massalé, a blend of spices including cumin, coriander seeds, black peppercorns, cardamom, cinnamon, chilli and nutmeg, which is ground together as the basis for many curries.

Similarly in Mauritius, cumin is used in the French-inspired tomato sauce rougaille to give it an authentic Indian Ocean kick.

With its strong influences from India and Sri Lanka, spicy curries form an important part of Maldivian cuisine, especially the nation’s favourite tuna curry. Again, cumin is used as one of the key spices in a blend of coriander, cloves, cinnamon and garlic to create rich, fragrant flavours. 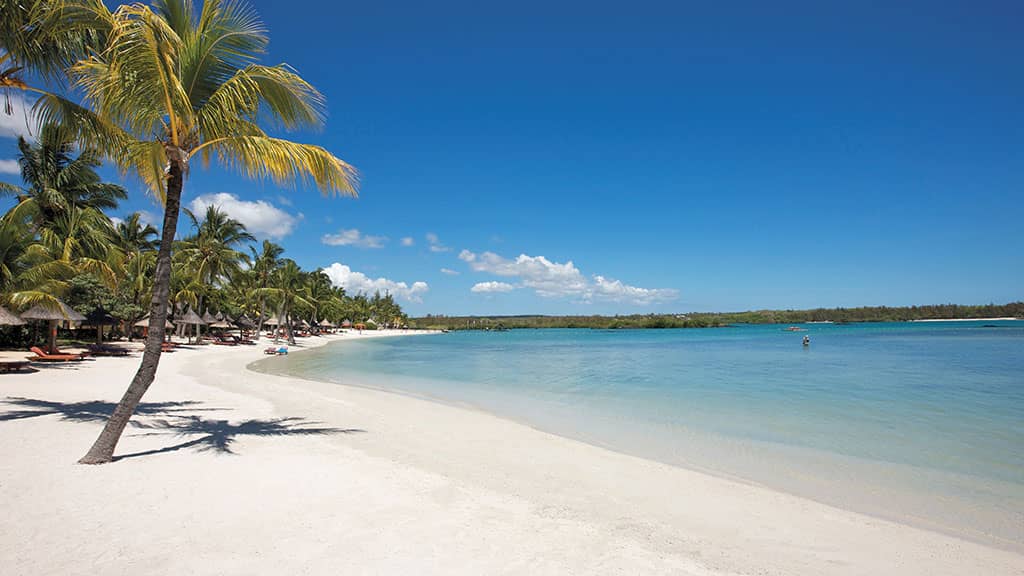 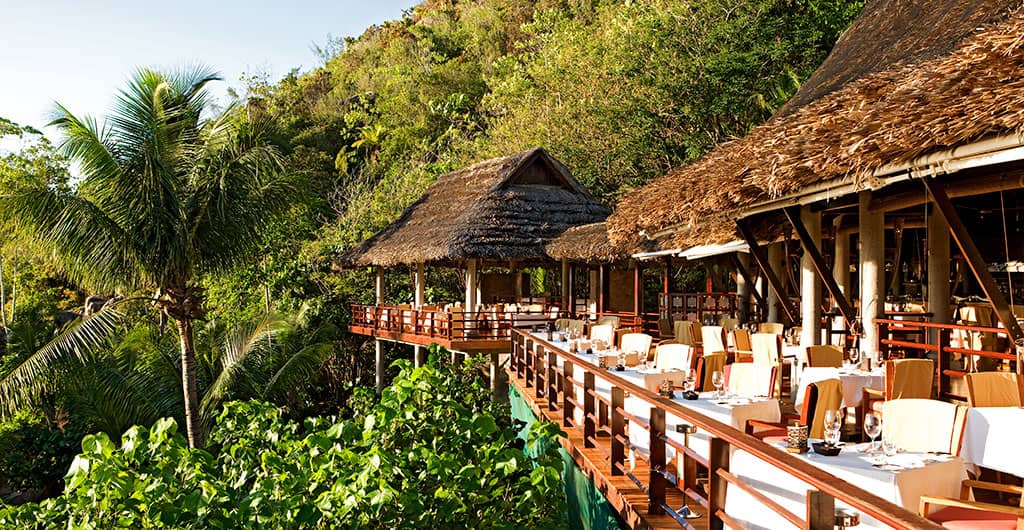 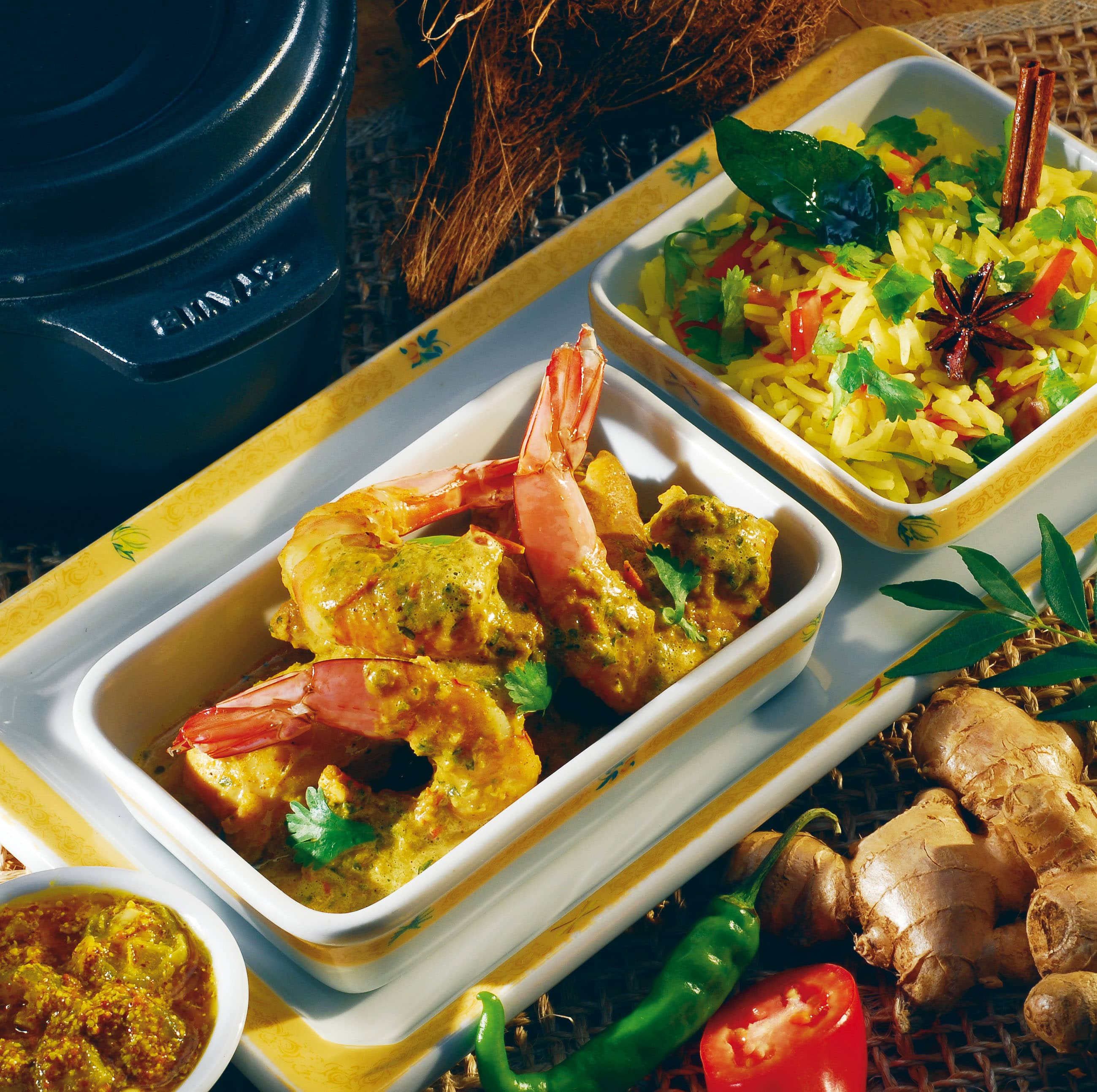