London 2012 Olympics: round up 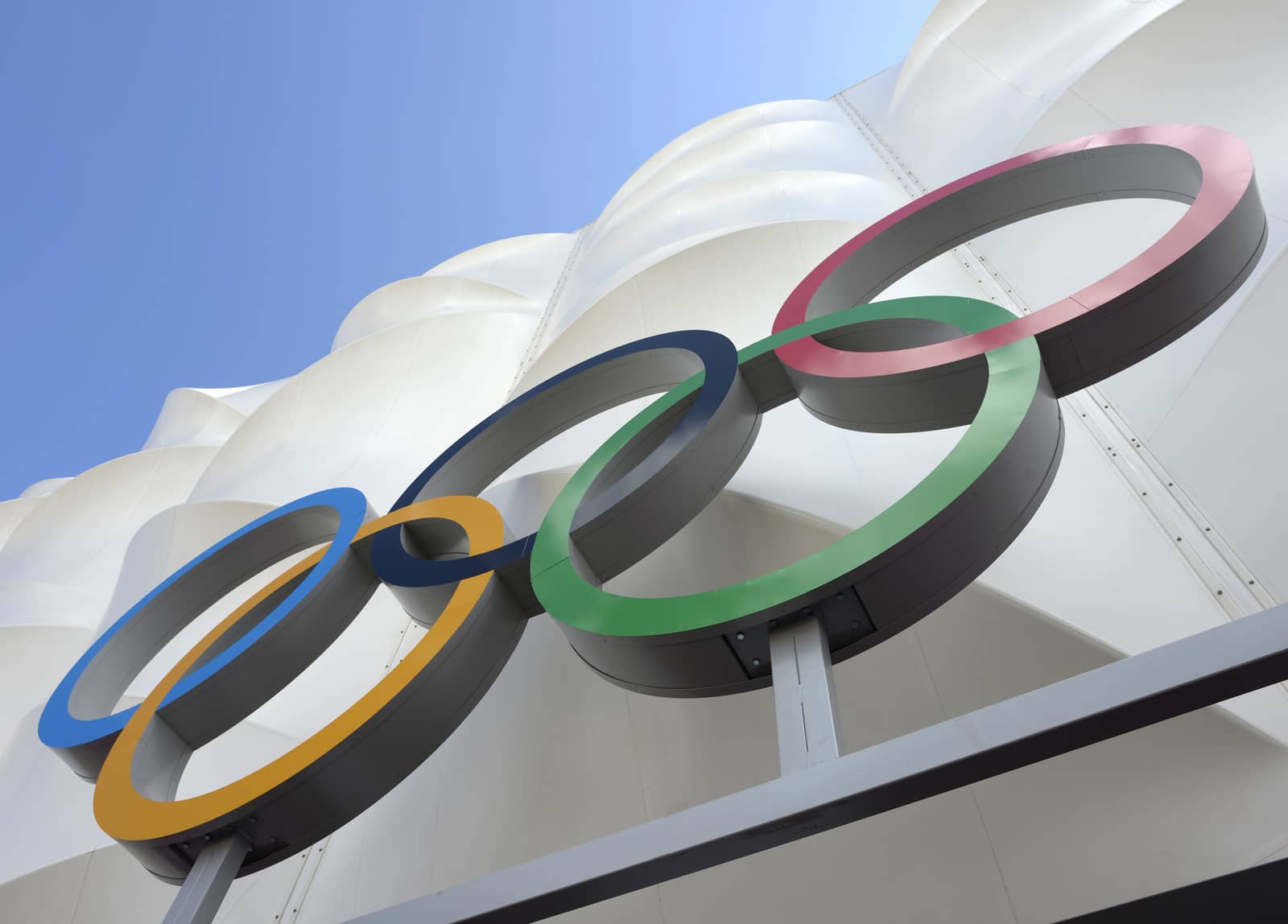 After a thrilling weekend of action packed sport, catch up on the latest from the London 2012 Olympics. 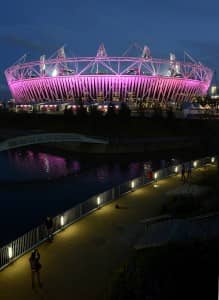 Telegraph
Live updates from the Olympics.

Rock the Games on You Tube
Videos of live performances and new exclusive tracks recorded for the Olympic games from artists including Muse, Chemical Brothers and Pixie Lott.

London 2012 Festival
A hub of creative talent, this summer London’s celebrating with a huge city-wide festival. Find out what’s on.

Visit London
Official visitor guide for London. Includes information on places to go, what’s on, travel, where to stay, special offers and features on one of our favourite cities on the Visit London blog. 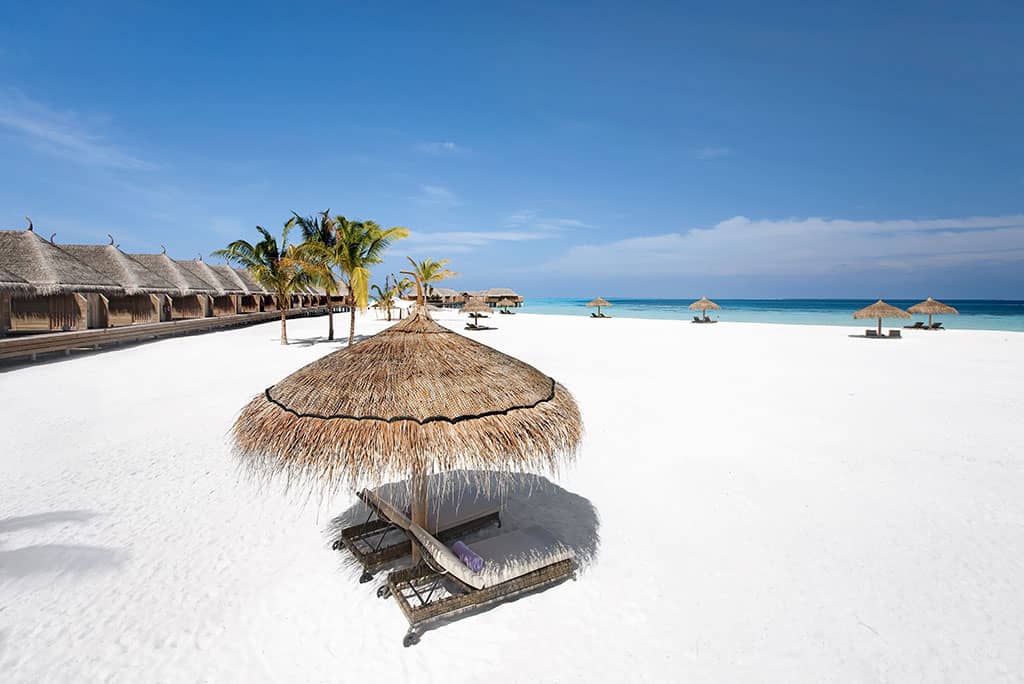 Wine tasting with a difference in the Maldives 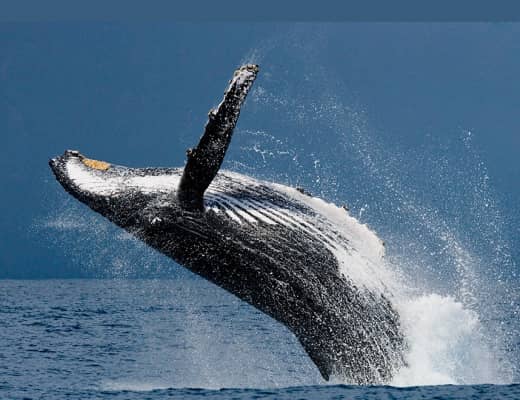 Whales migrating through the north west coast of Madagascar