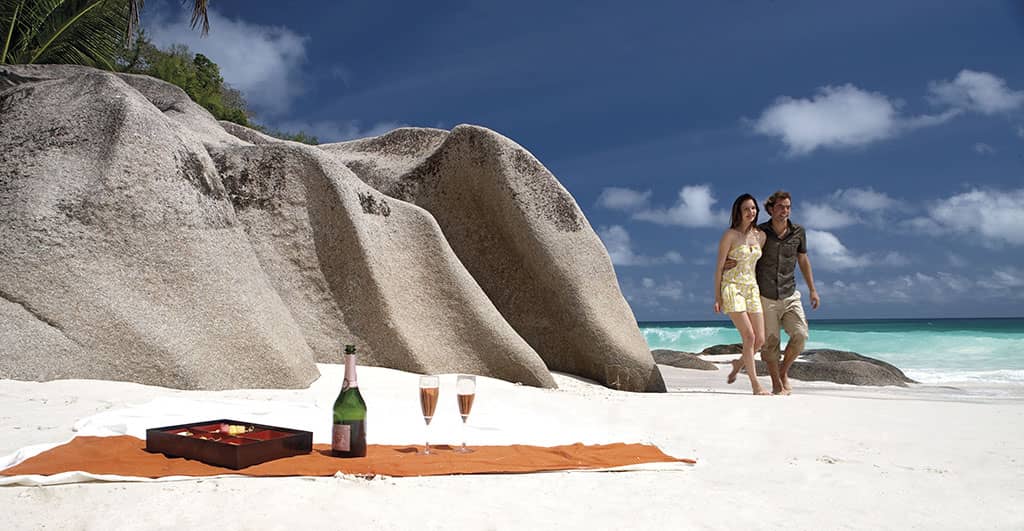 Constance Lémuria welcomes Bruno Le Gac as the new General Manager of the luxury 5* hotel in the Seychelles. 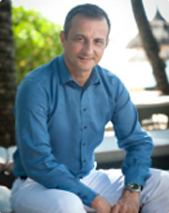 Bruno’s passion for his work stems from his great love of food, and his career has taken him around the globe.

Having first joined Constance Hotels & Resorts as Executive Chef in 2002, Bruno went on to be Corporate Chef of the group before becoming Resident Manager of Constance Belle Mare Plage in 2012.

Bruno was the first person in Mauritius to become a member of the Maè«tres Cuisiniers de France, and was the mastermind and co-founder of the Bernard Loiseau Culinary Festival.

At Lémuria, Bruno will lead the team of this ultimate 5* hotel, set on the island of Praslin adjacent to pristine beaches, and with its own 18-hole championship golf course.

“£Bruno represents well the philosophy of Constance, and is a loyal ambassador. We are convinced that he will transfer his passion to his team at Constance Lémuria Seychelles”, says Jean -Jacques Vallet, Chief Executive Officer of Constance Hotels & Resorts. 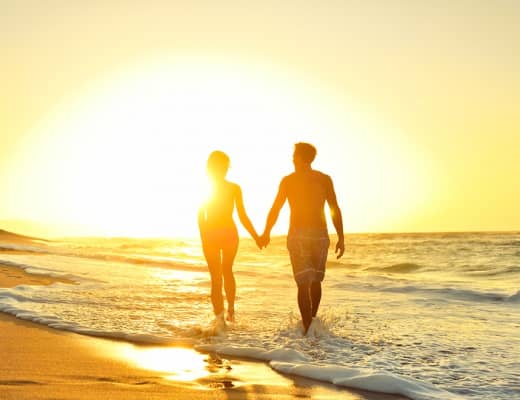 What to look for in a honeymoon 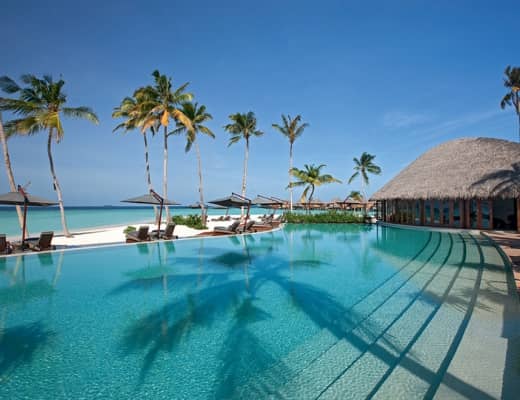