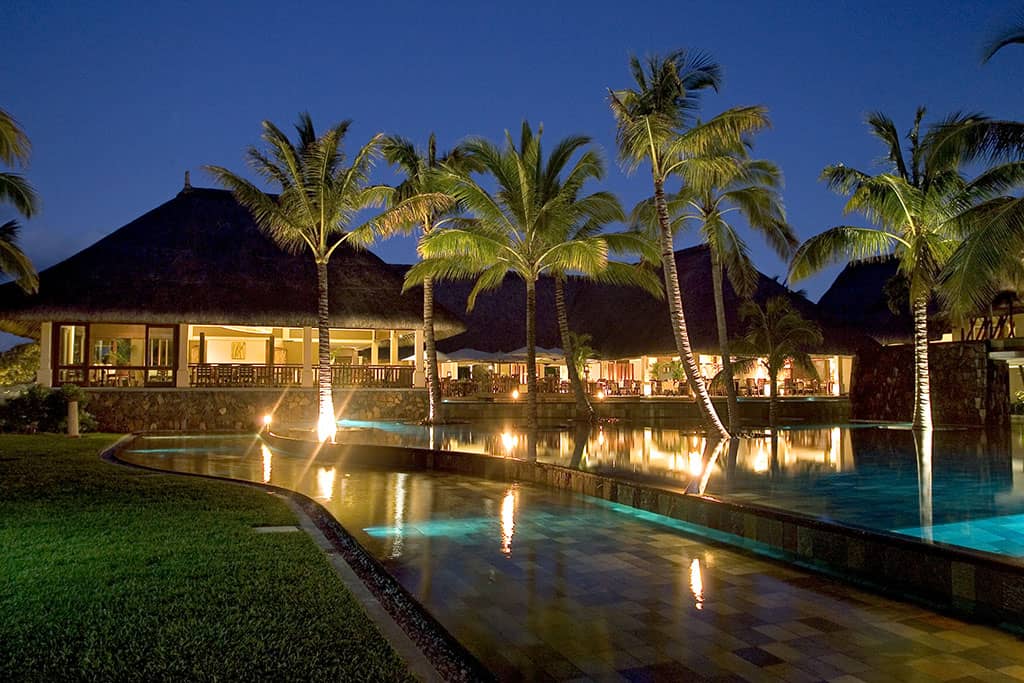 With just over a week to go until the start of this year’s Culinary Festival Bernard Loiseau, chefs and foodies alike are starting to gather at Constance Belle Mare Plage in Mauritius. 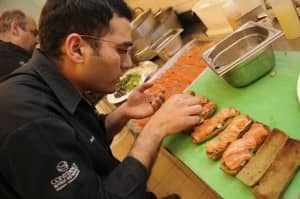 During the food festival, six top European Michelin-star chef’s come to work alongside six of our best island chefs. The festival culminates in a cook-off competition for the best Euro-island inspired menu.

During the festival the world renowned chefs and judges will be offering special menus and cooking demonstrations to guests at both Belle Mare Plage and Le Prince Maurice.

Bid to dine at Michelin-star restaurants in Europe

And this year, we’re holding an online charity auction to celebrate the festival and give you the chance to bid for an exclusive meal at a Michelin-star restaurant. 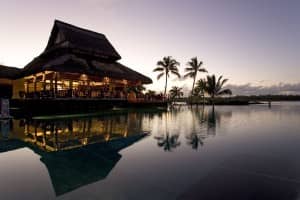 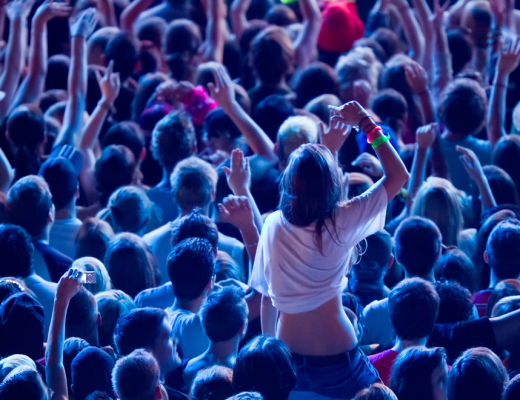 The best European summer festivals for 2015 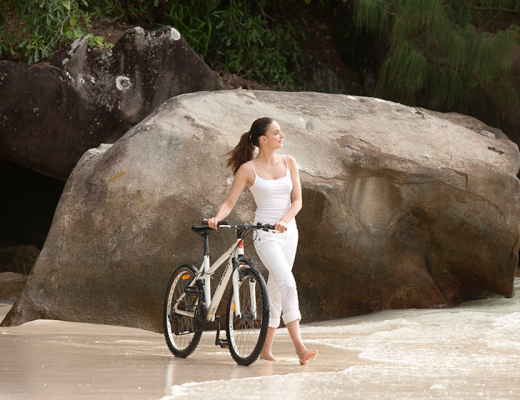 Constance: a lifestyle by Louis Nore and Yvon Meyer