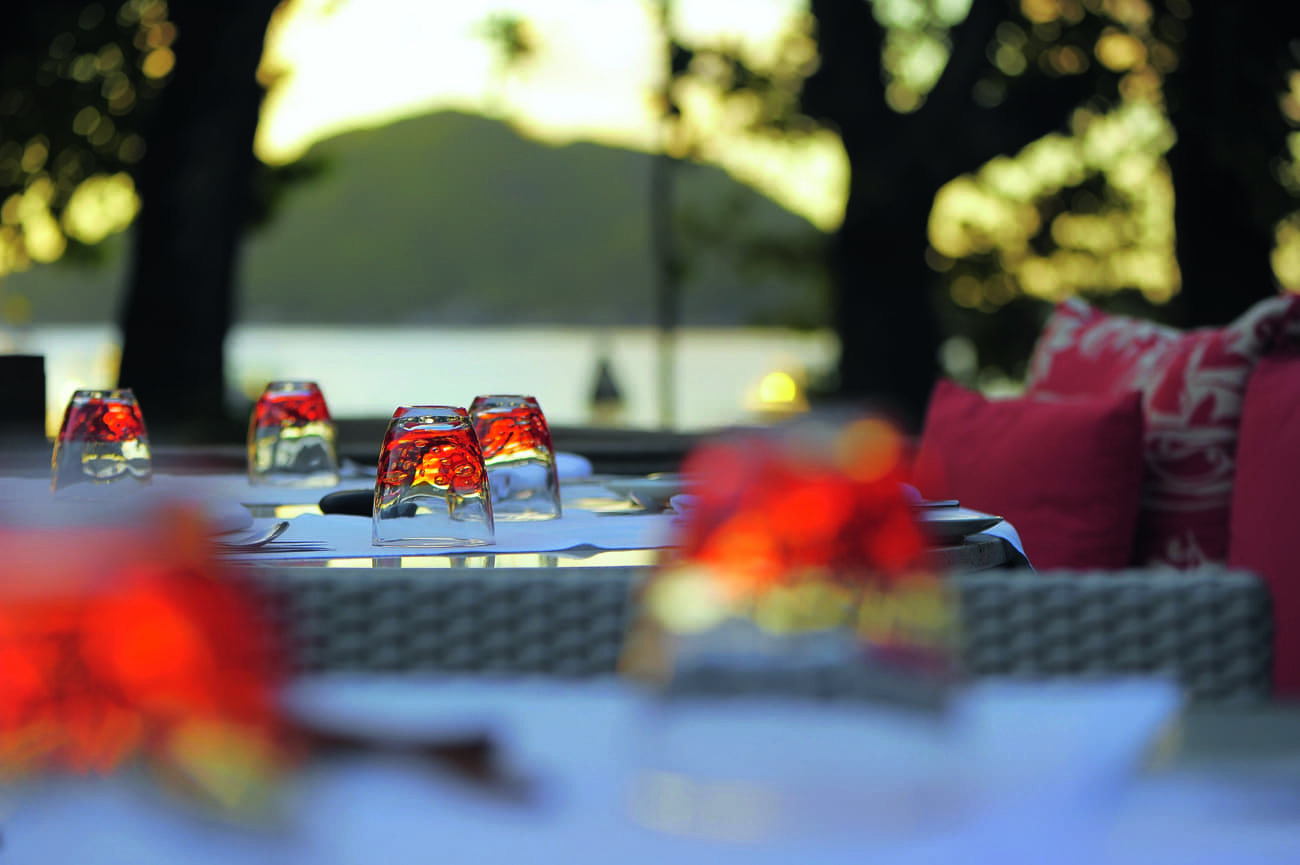 Excitement is building around the 2013 Culinary Festival Bernard Loiseau at Constance Belle Mare Plage, Mauritius. For guests this is a rare opportunity to sample food prepared by some of the world’s leading chefs all together in one stunning location.

Behind the scenes at 2012 festival

Top chefs, including three Michelin star-holder Patrick Berton and two Michelin-starred Eyvind Hellstrom, are lined up to judge the nail-biting culinary competition which runs from 18-26 March 2013.

A selection of six of Europe’s finest chefs will visit Mauritius to cook alongside six of our island chefs with the challenge of creating an award-winning menu from local produce. 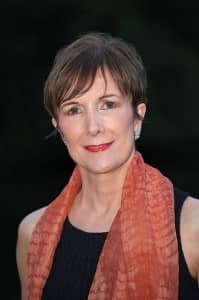 Judges of this year’s festival:

Highlights for guests include:

Guests at both Belle Mare Plage and Le Prince Maurice can get involved throughout the week with cooking demonstrations, special menus created by the visiting chefs and the thrilling prize-giving ceremony.

The week will climax with a cook-off on the final day in which the island chefs will need to put into practice all they have learned from their Michelin-starred mentors to create the winning menu.

Bertron, a former protégé of chef Bernard Loiseau after whom the festival is named, has described the competition as being, ‘In the spirit of Loiseau’s legacy, it’s about sharing, it’s about training and it’s about transmission.’ 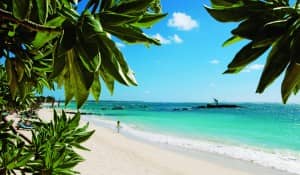 Indulge your passion for food and join us for the festival in Mauritius this year. Check availability and book now for Constance Belle Mare Plage and Constance Le Prince Maurice. 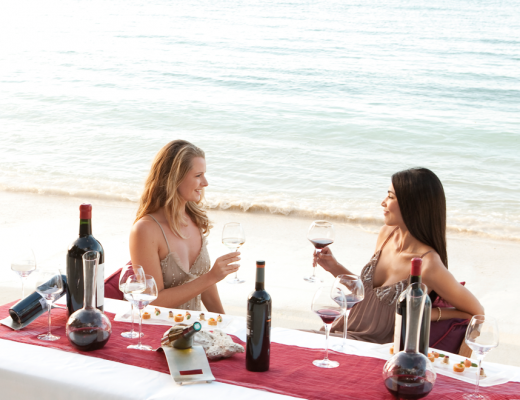 The art of the perfect aperitif 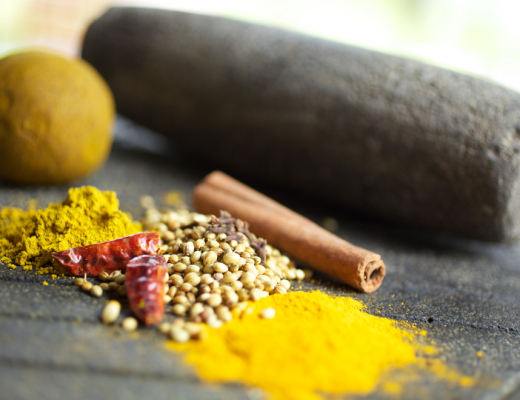 Slow down with slow cooked food