Why a chocolate a day keeps the doctor at bay

Chocolate fans received a boost this month as new research added to the growing evidence that eating the confectionary could actually be good for you. 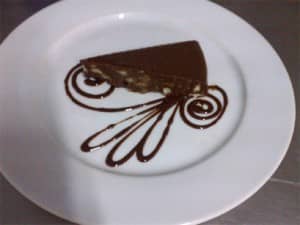 The research, published in the British medical journal Heart, found that people who ate a small bar of chocolate (100g) a day were 11% less likely to develop heart disease and 23% less likely to suffer from a stroke compared to those who didn’t eat chocolate.

The findings were particularly good news for lovers of milk chocolate, often considered less healthy than its darker counterpart, because in most cases this was the kind eaten in the study. Scientists speculated that this may have something to do with the calcium and fatty acids present in milk chocolate.

While the Ancient Mayans were well aware of the health benefits of the cocoa bean it has taken modern science a little longer to come round to the idea but now the evidence is definitely beginning to stack up in the humble bean’s favour.

Modern research has shown that chocolate is packed with flavonoids, particularly epicatechin, a natural antioxidant, which not only rids the body of free radicals but helps preserve cell and heart health. 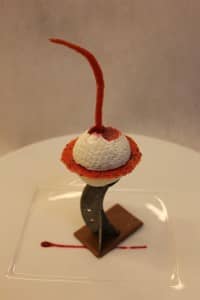 Another important component in cocoa is theobromine, a stimulant that not only boosts ‘good’ cholesterol and relaxes muscles but increases the heartbeat and dilating blood vessels to lower blood pressure.

And if that wasn’t enough to persuade you that eating chocolate really could be beneficial then maybe the fact that it’s a natural anti-depressant might sway you.

Research published in the journal Nutritional Neuroscience found that chocolate can reduce the symptoms of depression thanks to its anandamide, a natural mood regulator, and phenylethylamine, responsible for raising endorphin levels.

Chocolate treats to try at home

Okay, now we’ve decided that a little bit of chocolate a day is actually good for us, here are some delicious chocolate recipes from our Constance chefs to try at home. 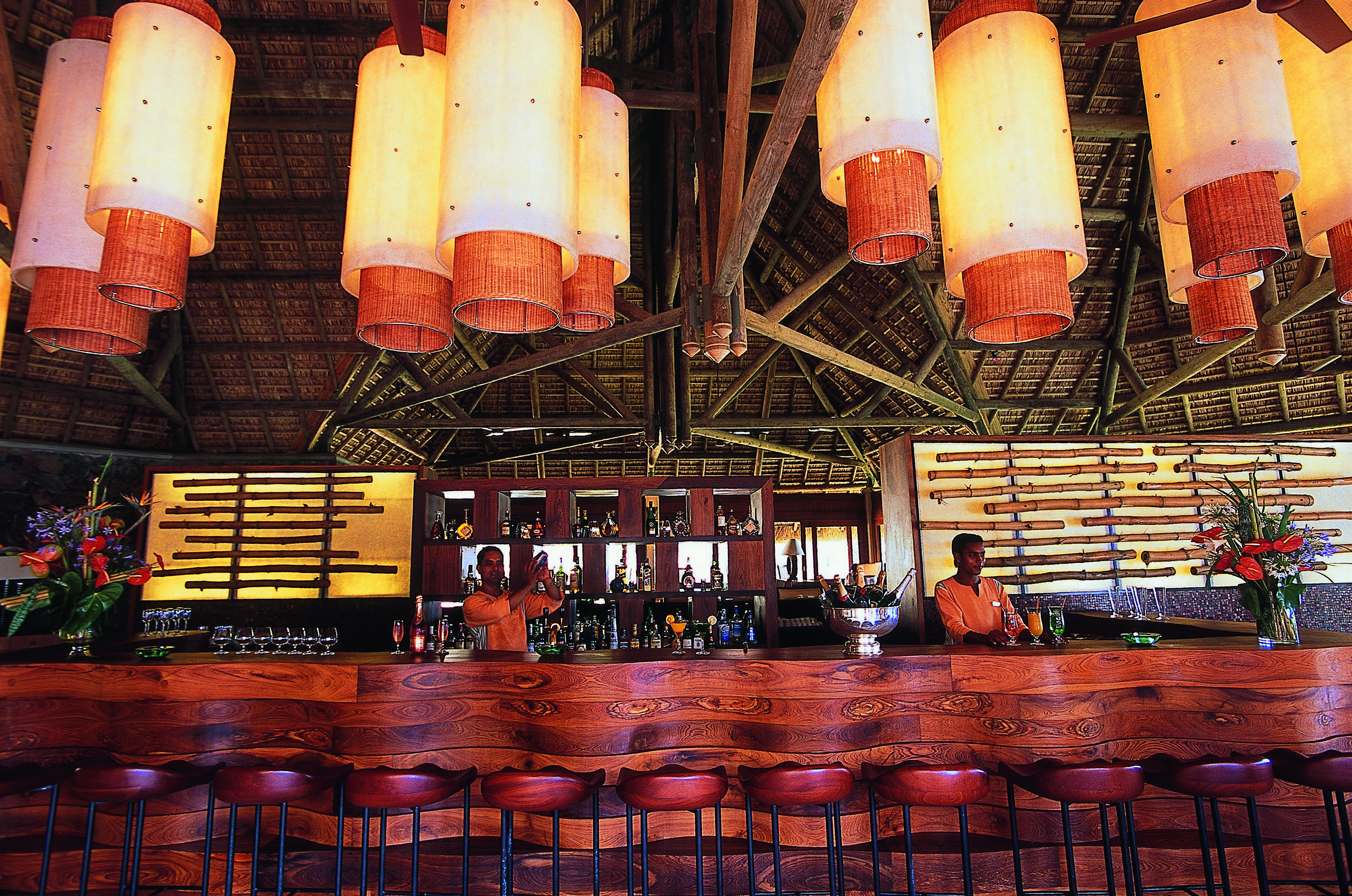