GOLFING TO A TEE AT CONSTANCE LEMURIA 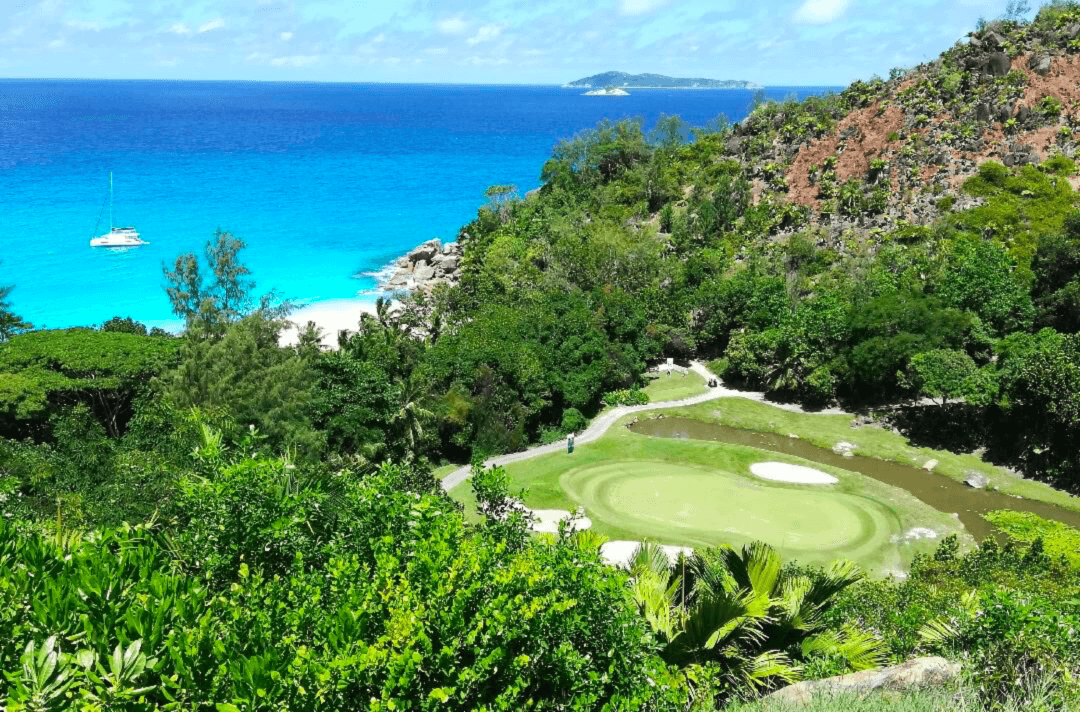 At Constance Hotels, we put leisure and relaxation at the heart of everything we do. Indulge with a trip to our spa, take a beachside stroll or dine deliciously by the water. If you’re staying with us at Constance Lemuria, why not check out our 18-hole Golf Course? Not only will it give you the chance to practice your swing (amongst some of the most incredible views) but our golfing range is one of the best spots to get a bird’s eye view of the whole Island!

Keen to participate to the next MCB Tour Championship? Fill out the entry form by the 5th October 2019!

Last year, we invited sports Journalist Matt Cooper to the paradise island that is Seychelles to report on the MCB Tour Championship. Check out his account of the thrilling and intense competition, below!

The look on the faces of the competitors in the MCB Tour Championship – Seychelles when they first encountered the 15th tee said it all.

These were 32 legends who have enjoyed long and glorious careers, played on the most famous courses across the world.

Golfers who thought they had seen it all.

But from high on that tee box, with the view of the putting surface below them, the valley which surrounds it, the stunning blue water and white sand of Anse Georgette beyond, all of it framed by the Indian Ocean, there was only one reaction possible: awe, astonishment and finally laughter.

One after another those stars of the sport – major winners, former world number ones and Ryder Cup stars among them – could not help but smile at what was in front of them and the 18th tee was yet to come, another highlight on a course that is visually stunning.

“I hope people see the Seychelles as a golfing destination of the future,” said co-designer Marc Farry ahead of the tournament. “It was a challenge to build this course, but I’m very happy that the players have been so excited by it.”

1996 Open Champion Tom Lehman was returning to the course and he was impressed with the growth of the layout.

“I’ve seen the journey the Legend course in Mauritius has been on and now I see that Lemuria is on the same journey towards becoming exceptional.”

Many courses claim to have a signature hole, but not many boasts many of them. Lemuria has them in abundance.

The final six holes are especially distinct. They climb one hill, descend dramatically from it, sneak between two more, rise again, and finally sweep down from on high towards the 18th green.

It is a remarkable stretch of golf. “You don’t get views anywhere in the world like you get from the 15th and 18th tees,” said Lehman. “There’s nothing like it.”

But don’t overlook the first 12 holes either. Technically testing, they also feature many wonderful views. The par-5 sixth and par-3 eighth are particularly strong, requiring bold shot-making from among huge boulders to find the target.

Above and beyond the golf, Lehman stressed that there is another secret to golf at Lemuria.

“It starts with the people here,” he said. “They make you feel so accepted and so welcome. You travel to some parts of the world and feel okay. At other destinations, you feel immediately right at home and very welcome. That’s what I take away from Lemuria.”

Are you ready to witness some of the finest golfing talent around? You can book your stay with us for the MCB Tour Championship here 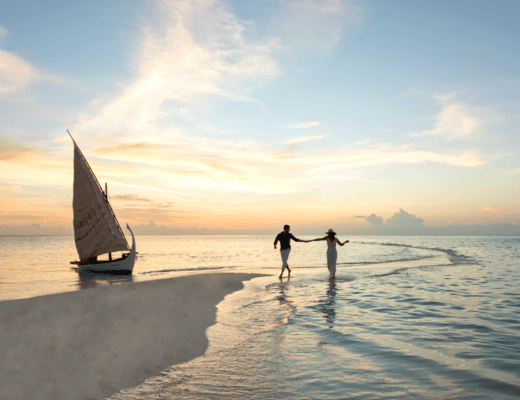 Your Mind At Ease When Booking With Constance Hotels & Resorts 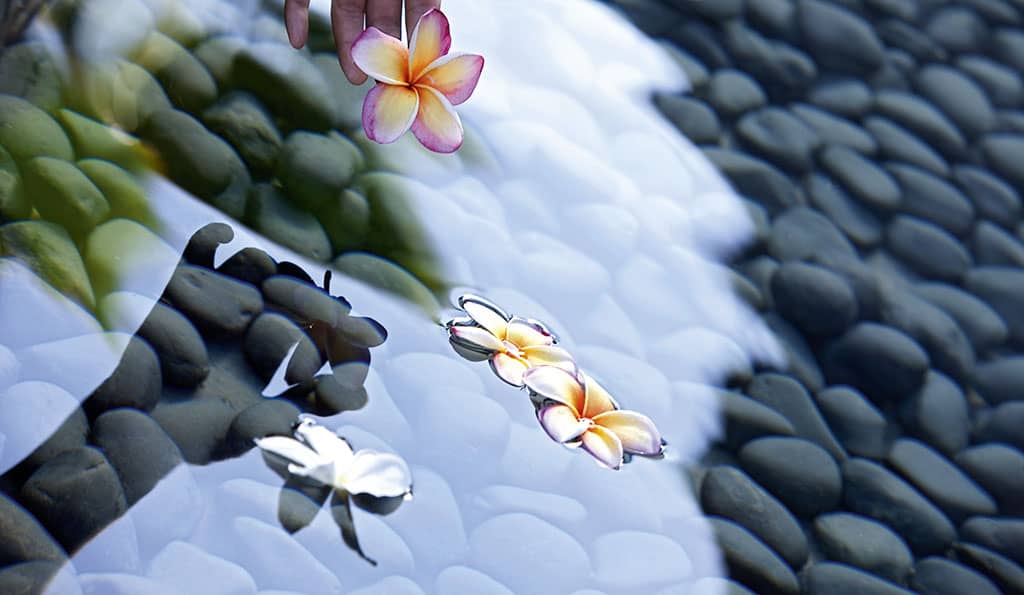 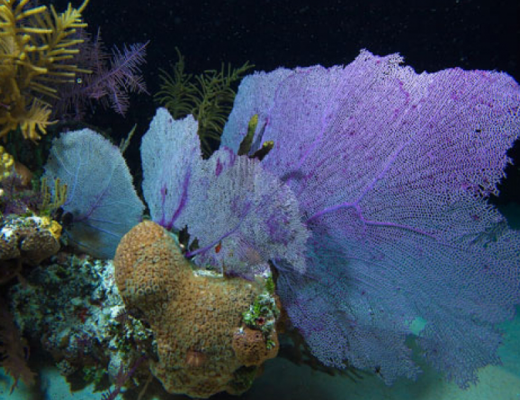 Night diving in the Maldives at Constance Moofushi