When and where to go whale watching in Madagascar 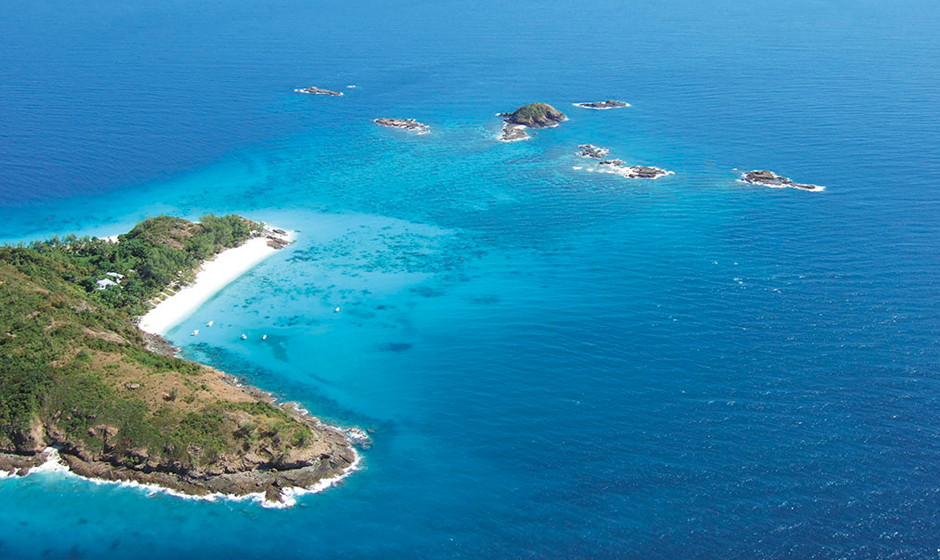 Every year between June and November more than 7,000 humpback whales migrate from the Antarctic to the waters of Madagascar to breed and calve. 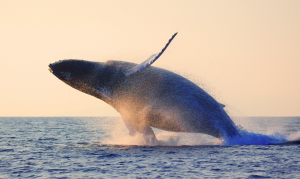 During the mating season the male will put on dramatic displays of physical dominance and acrobatic stunts to vie for the attention of the females making for a truly awe-inspiring experience for spectators.

The government of Madagascar has put in place regulations to ensure that the whales are not disturbed or stressed by boats in the area. As a result most trips are hosted by experienced guides with a wealth of specialist knowledge.

One of the most amazing experiences for visiting whale watchers can be listening to the male’s unique whale song, one of the most complex vocal displays in the animal kingdom, via an on-board hydrophone.

Read on to find out the best spots and times for whale watching in Madagascar.

Île Sainte-Marie is not only blessed with powder-white san beaches and swaying coconut palms, but it is also blessed with whales. Situated on the Eastern shore of Madagascar, this is an ideal place from which to watch the stunning mating rituals and calving of the whales.

Schools of humpback whales leave their feading grounds in the cold Antarctic to come to the warm waters around Île Sainte-Marie to calve and rear their young.

Every June to September you can find large groups of humpback whales in a relatively small area, which makes it easy to spot them on a whale watching trip.

Whale watching at Nosy Be (August to November)

Nosy Be is well known for its excellent snorkelling and scuba diving spots. But it is also an excellent place for whale watching. The migration of the humpback whales through the waters off the North West coast of Madagascar is slightly later but you are still likely to see mothers with their calves and pods of whales showing off their breath-taking acrobatics. Humpback whales gradually arrive to Nosy Be around the start of the southern winter (July), and the remain here until November. The high season for whale watching at Nosy Be is between August and October.

Nosy Be is also a fantastic area to see and even swim with Whale Sharks, who aren’t actually whales, but as the largest fish in the sea match their size and gentle nature. As whale sharks are generally placid creatures, it is possible tp practically swim alongside them.

The area around Nosy Be is also a good place to see the rare species of Omura’s whales.

Whale spotters are in for a real treat when visting Madagascar, as the island provides truly amazing marine wildlife sightings. So, what are you waiting for? Book a trip to one of our Constance Hotels & Resorts in Madagascar and go on a whale watching trip!

Combine Golf With A Luxury Villa Holiday In Seychelles

Chill out tunes for the sunshine