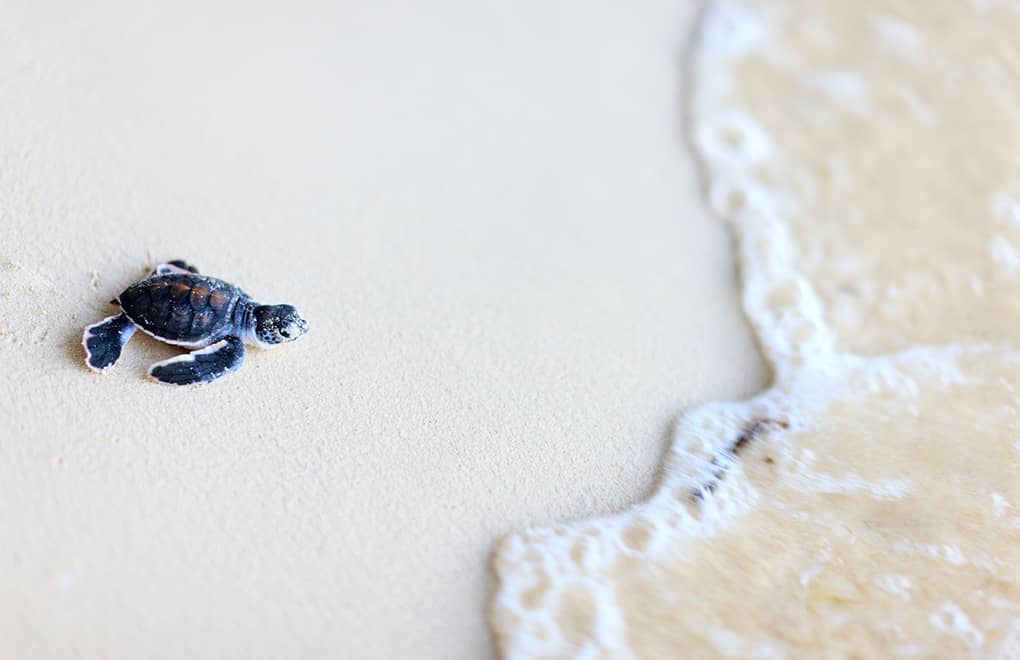 MSN News has featured a short film showing the stunning wildlife waiting to be discovered on Cousin Island, only a short boat-ride from Praslin, Seychelles.

Transformed from a former coconut plantation in the 1960s, conservation work on the island has meant that a natural forest has been allowed to thrive, which now supports a wide range of indigenous flora and fauna.

From Seychelles Magpie Robins to White-tailed Tropic Birds, Sooty Terns, Frigate birds and a Fairy Tern feeding its chic, the film captures the rich endemic and visiting bird population of the island.

Other highlights of the film include a hawksbill turtle coming to shore to lay eggs, and the conservation work which goes into protecting them until the hatchlings can be released to find their way to the ocean.

Find out more about the conservation work on Cousin Island. 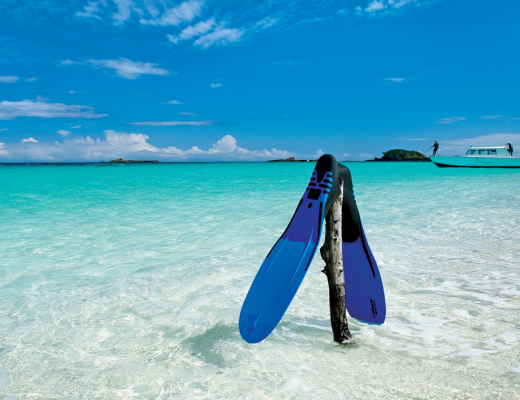 Discover the joy of scuba diving with your children 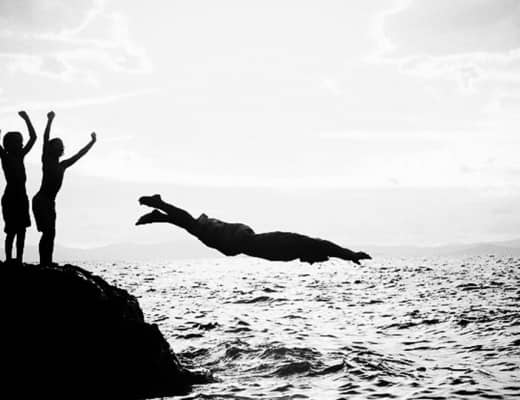 Instagrammer of the month #2: Simon Upton 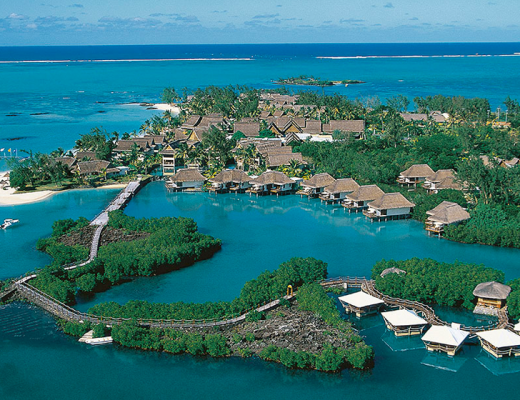