Catch me if you can, says runaway leader David Frost 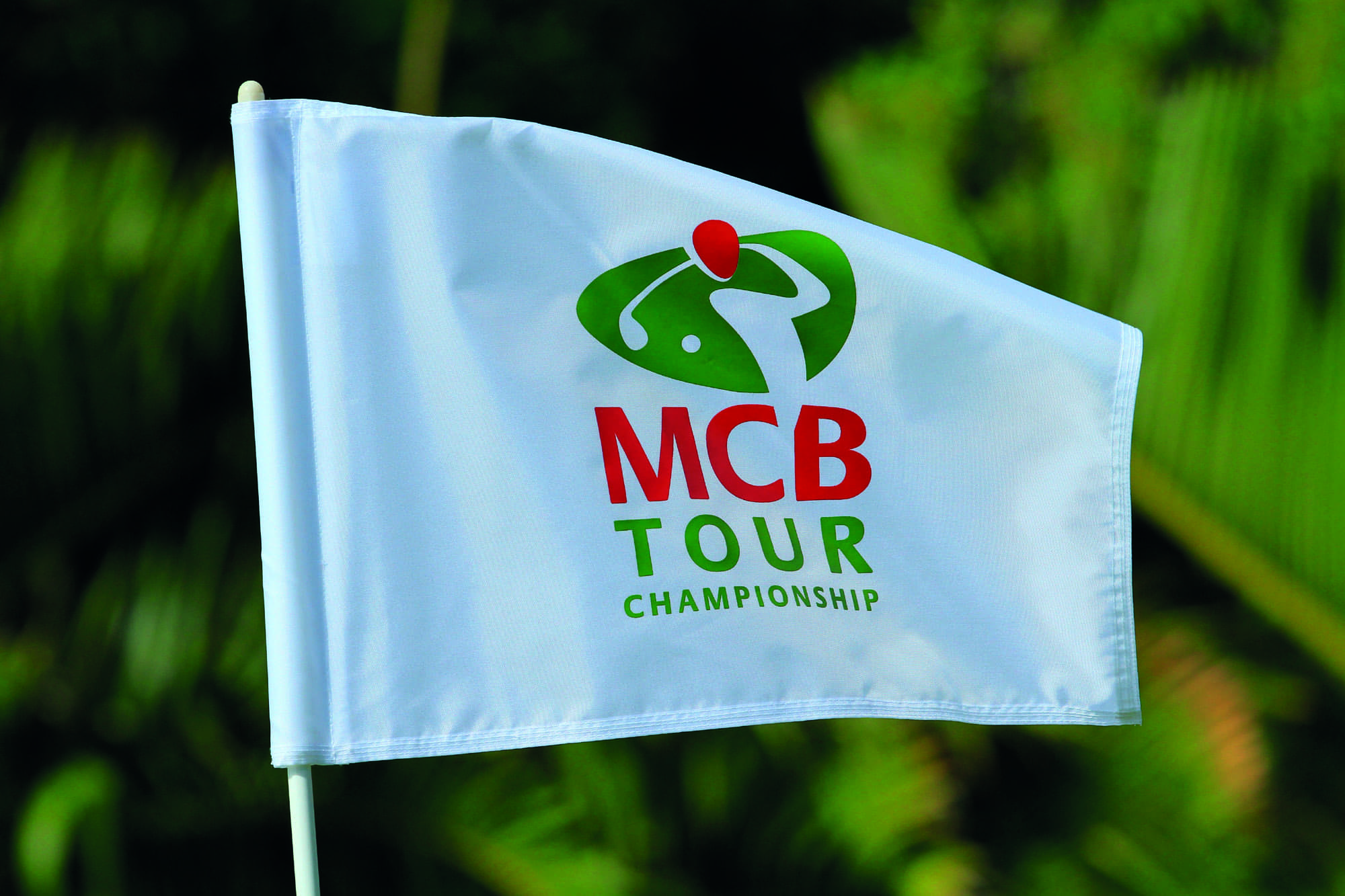 David Frost will take a four-shot lead into Sunday’s final round of the MCB Tour Championship after another efficient performance in the second round on the Constance Belle Mare Plage Legend course. 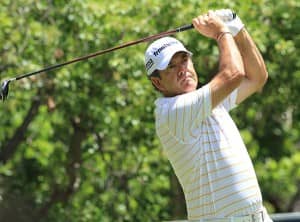 And with the 53-year-old South African in such ruthless form, the question being asked is can anyone catch him?

After opening with an eight-under-par 64 to lead compatriot Steve Van Vuuren by three strokes, Frost extended his lead with a competent five-under 67.

‘I hit a lot of good shots out there today,’ he said. ‘I really played well. I missed a couple of short putts but made some long ones, so it all evens itself out.’

That is not something his playing partners, American Tim Thelen and England’s Barry Lanewill want to hear.

They will have a close view of his game but that may not provide any inspiration, given the form he is in.

As Frost’s fellow countryman Van Vuuren fell away on the second day with a disappointing 73, it was Thelen who emerged as the closest rival.

He made three birdies and an eagle to match Frost’s 67 but lost the chance of a crucial birdie, or better, at the 18th when his pulled drive struck a tree and he had to settle for a par.

That said, Thelen is looking forward to the final round.

‘They are two great players and two great gentlemen,’ he said. ‘All I can do is play the best I can and see what happens.’

Lane starts the final round five strokes off the pace after a 66 that contained seven birdies in the final 13 holes.

He dropped a shot at the fourth but then his putter began to warm up and he closed his round in impressive fashion.

One stroke back on seven under after a superb 68 is the phenomenon known as Jerry Bruner. The veteran American made five birdies after a dropped shot at the fourth to lead the penultimate group that includes Rookie-of-the-Year Paul Wesselingh and last year’s order-of-merit champion Peter Fowler.

Englishman Wesselingh carded the day’s best score, a colourful seven-under 65 that included an eagle, at the par-five sixth, eight birdies and three bogeys. 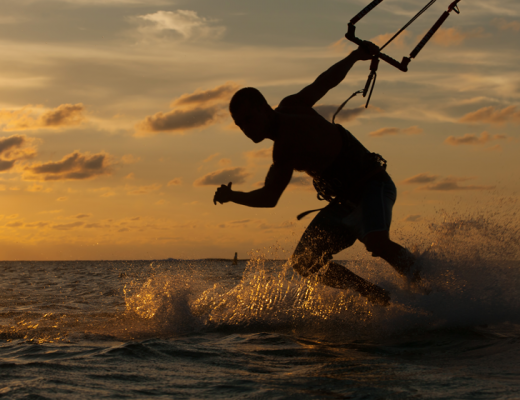 4 adrenalin sports to try in Mauritius 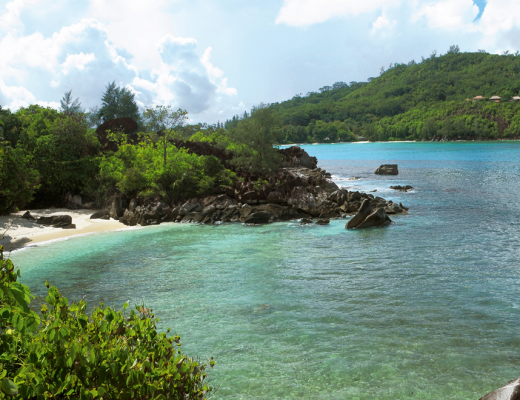 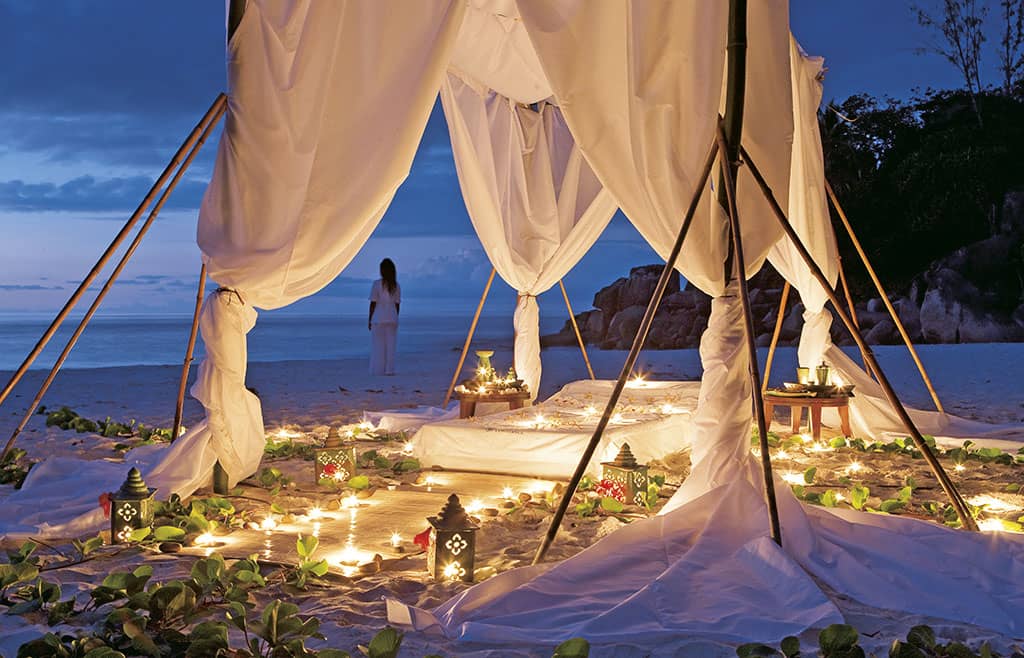