Mauritius: A Look Back In History 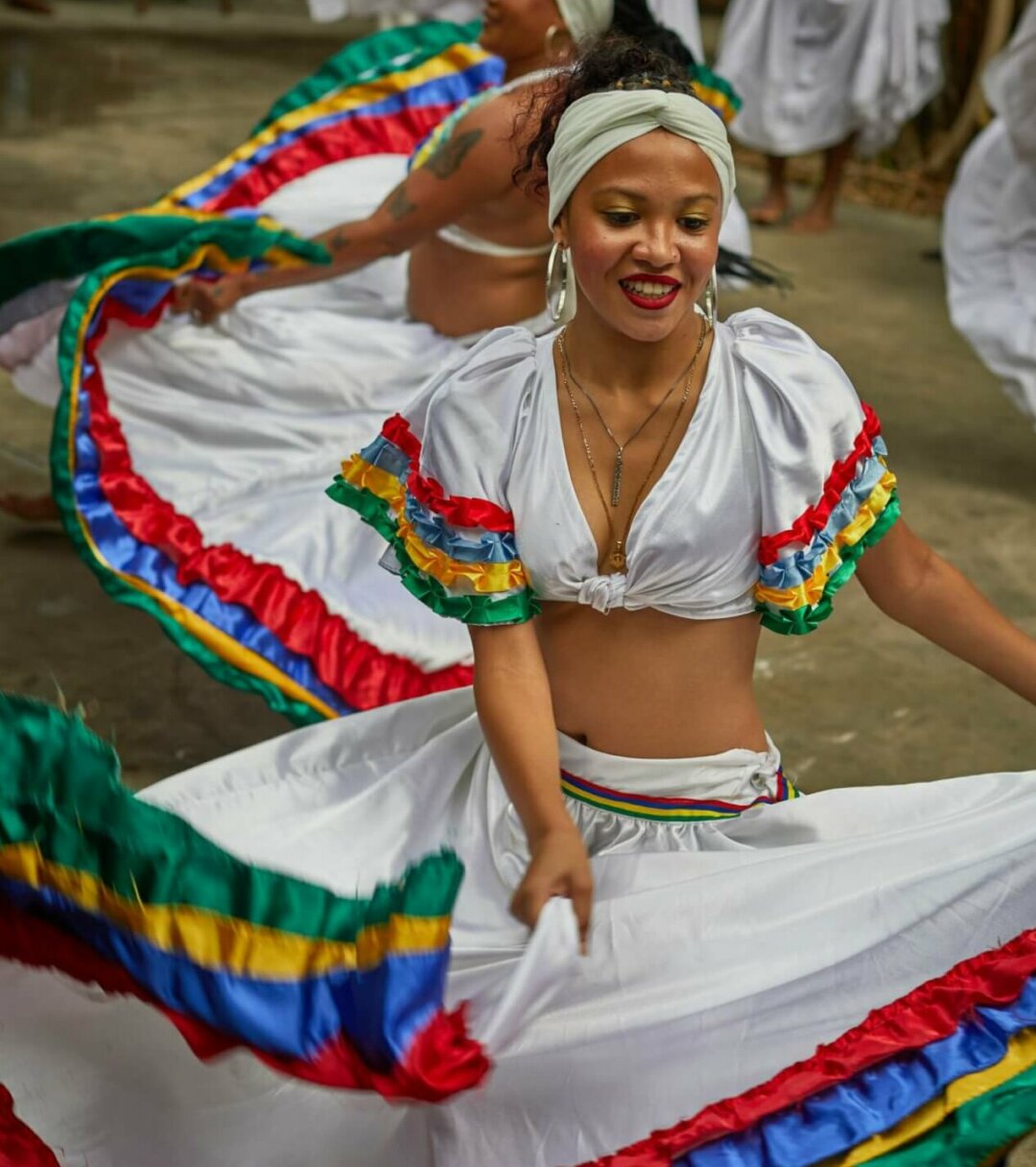 Mauritius is a beautiful subtropical island country with a rich history to match. This magnificent Indian Ocean island is also home to two of Constance’s Hotels & Resorts.

Mauritius is located off the south-eastern coast of Africa, and where you can find Constance Prince Maurice and Constance Belle Mare Plage.

These two sensational resorts exude an authentic Mauritian charm, where the vibrant culture of the island is celebrated.

Mauritius has so much to offer, from delicious food to stunning scenery. But it is also a great spot for history enthusiasts.

Take a step back in time with us to discover more about the incredible history of Mauritius island, and understand how it has contributed to the lively atmosphere that you can enjoy during your stay at Constance Prince Maurice and Constance Belle Mare Plage.

The first known settlers in Mauritius were the Dutch. It was during an expedition to the East Indies in 1598 that they first found sanctuary on the infamous island whilst trying to escape a chaotic storm out at sea. The Dutch were captivated by the beauty and magic of the island and remained there until 1710. The natural beauty of the island has long been captivating the hearts of its visitors.

It was the Dutch that named Mauritius, after Prince Maurice van Nassau of Holland.

There is evidence of both Arab and Portuguese sailors visited Mauritius prior to this. Although neither settled there, records of their visits were found on old maps and documents.

The island was often referred to as ‘Crine’ meaning Swan in Portuguese. This is thought to link to the now-extinct dodo bird which was found in great numbers during this period. Mauritius still boasts of a plethora of exotic birds you can spot on your visit, just as the early settlers did.

5 years later Mauritius became occupied by the French after the governor of France, Guillaume Dufresne D’Arsel, stumbled across the magnificent island on his adventures to India. This mix of cultures is evident today with the wide range of languages spoken in Mauritius.

Over the next 20 years, more French moved to the island and significant developments began to happen. Incredible leaps were taken by the French in terms of civilisation during this period. The French introduced incredible architecture, with many of the buildings still remaining for you to marvel at on your visit.

An agreement was made during the Treaty of Paris in 1809 that official ownership of the island would be given to the UK on the terms that the language, laws and customs would remain as prior.

Britain changed the name of the island back to Mauritius, as we now know it, and the island has been flourishing ever since!

Throughout the British inhabitance until 1968, social and economic developments were made that assisted in the country becoming the sanctuary that is it today.

An abundance of Indian migrants came over to the island to work on the farms. Combining these many cultures has resulted in the rich, vibrant and wonderful country that we know and love to this day, unlike any other you’ve visited before. Guests at Constance Hotels & Resorts can immerse themselves in this unique culture through food, dance, music and much more on their stays.

You can escape to this extraordinary island and experience the incredible culture it has to offer for up to 40% off today. We have offers available via our website for both Constance Belle Mare Plage and Constance Prince Maurice! You can find out more here.

Read about The Importance of Spending Time in Nature here.

Feel free to reach out via our social channels and share your Mauritian holiday photos with us. 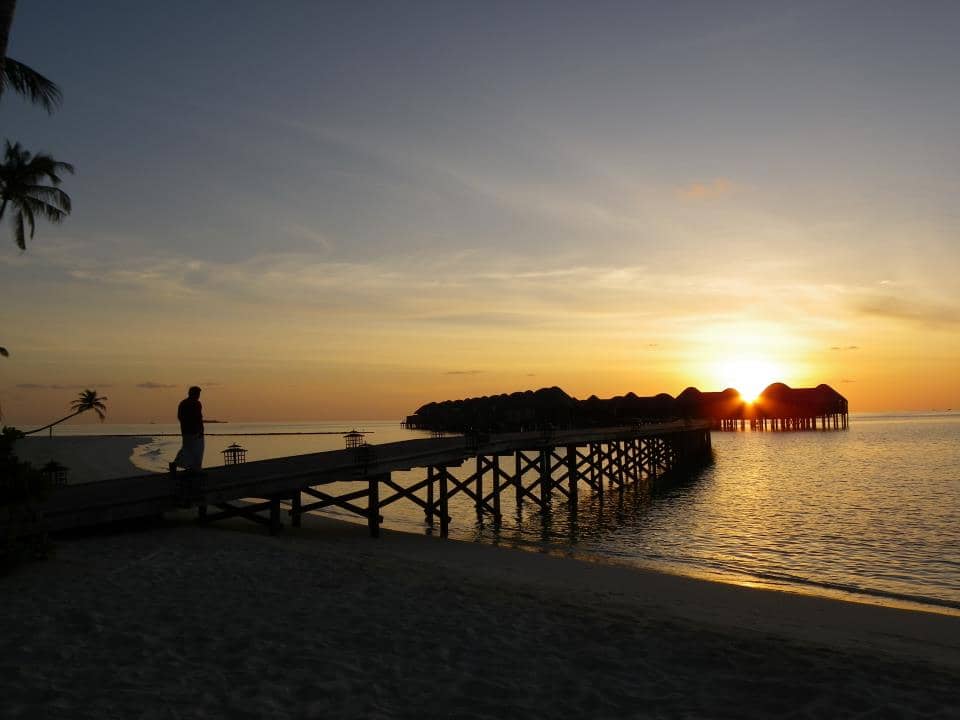 Constance Memories – photos taken by you 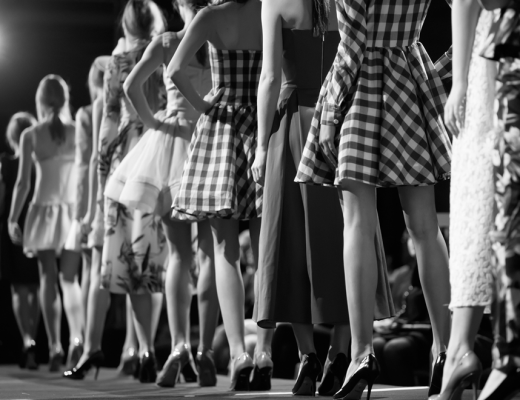