A delight for the senses 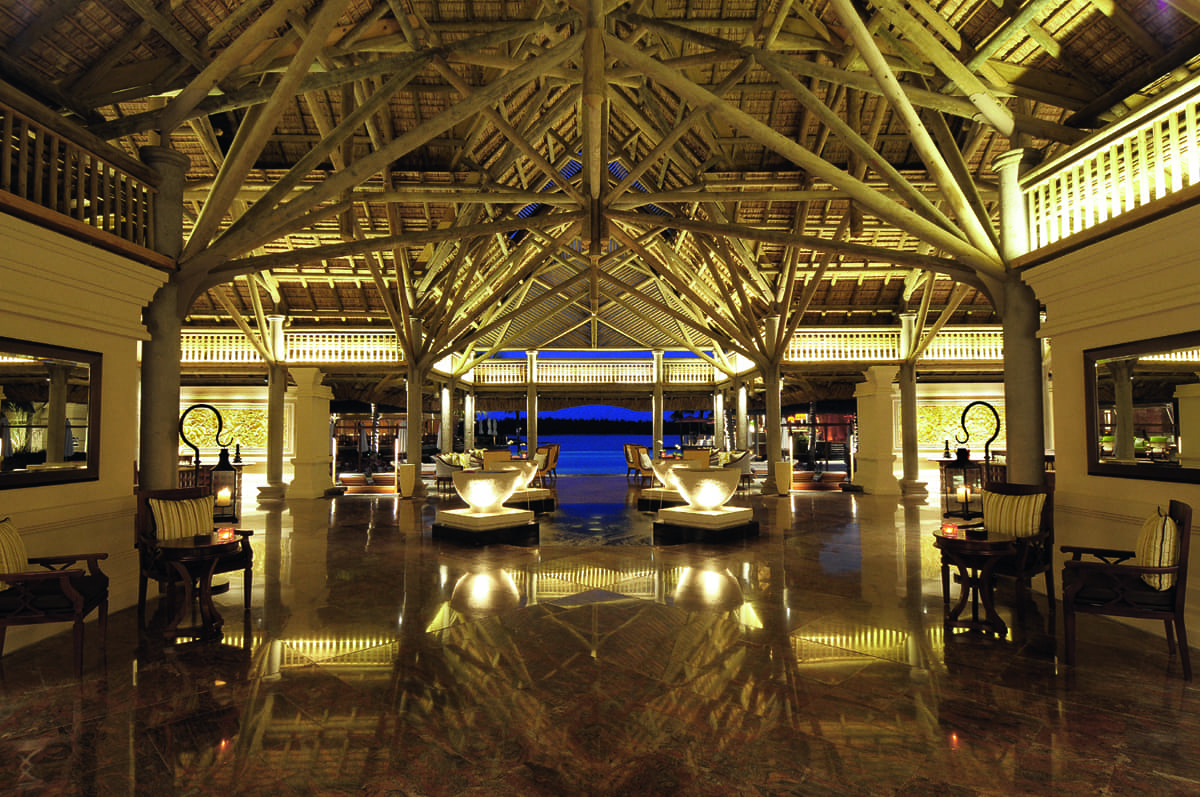 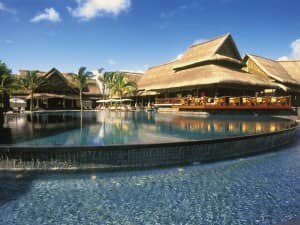 Blended by the celebrated French perfumier Michèle Gay, the fragrance evokes the heady, spice-filled ambience of the Mauritian resort.

The perfume combines the exotic scents of clove, cinnamon, cardamom, grapefruit and ginger used in traditional Mauritian cuisine with base notes of myrrh, patchouli and vetiver creating a delight for the senses.

A member of Société Franèºaise des Parfumeurs, Gay made her name creating the concept of culinary perfumery, pairing essential oils of the perfume world with those of the culinary world.

Fans of her work include Céline Dion, Patricia Kaas and Aude de Thuin.

Enjoy this poem written by Michèle Gay to celebrate the launch of Stance:

As rare and unique
as the Constance-Prince Maurice,
stance is its new fragrance.

stance,
a rare word describing a poem,
a set of verses with full and flawless meaning
whose rhythm is found
in and twixt every line.

stance,
perfect poetry of the Constance-Prince Maurice,
found in every time and place
of a holiday that delights our senses.

allowing us to truly be.
At the very heart of ourselves,
far from simply seeming, just being.

stance,
is an indulgence that we give
and that we encounter
and which always surprises us.
It is a different approach to perfume.
Never overwhelming,
it exudes the harmony of the Constance-Prince Maurice,
welcomes us, winks at us,
stays with us and keeps us reaching for its rarity.

stance,
is a rite of perfume.

stance,
is an indulgence ….
born of the meeting of place and nose
following the Culinary Perfumery path.

Her Culinary Perfumery
leads us to a cuisine-perfume
where, in head, heart and base notes,
myrrh, patchouli and vetiver meet and mingle…
that which French luxury has embraced with passion…

stance,
presents us the reflection
A spice-essence heart,
clove, cinnamon, cardamom,
the ginger opening,
the sandalwood base of molasses magic,
sweep us away to the Grapefruit Garden
on the sugar plantations of Constance.

stance,
takes us back to the roots
and values of Constance
and reminds us of the very best…
the Constance-Prince Maurice.

With the merest wafting,
wherever you might be,
stance
always brings you back
to Maurice’s perfect poetry… 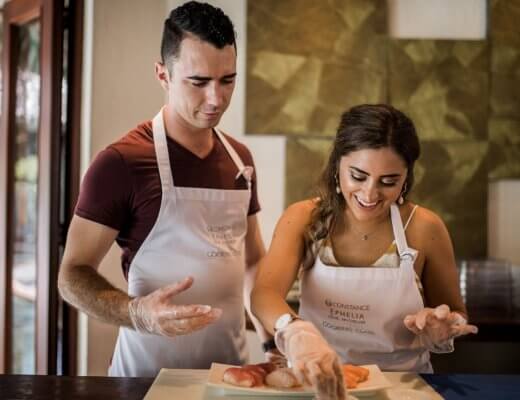 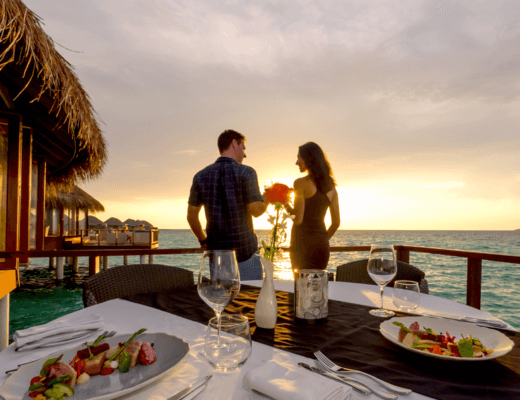 What to pack on your honeymoon with Constance Hotels & Resorts

Do you remember afternoons spent by the pool at #C