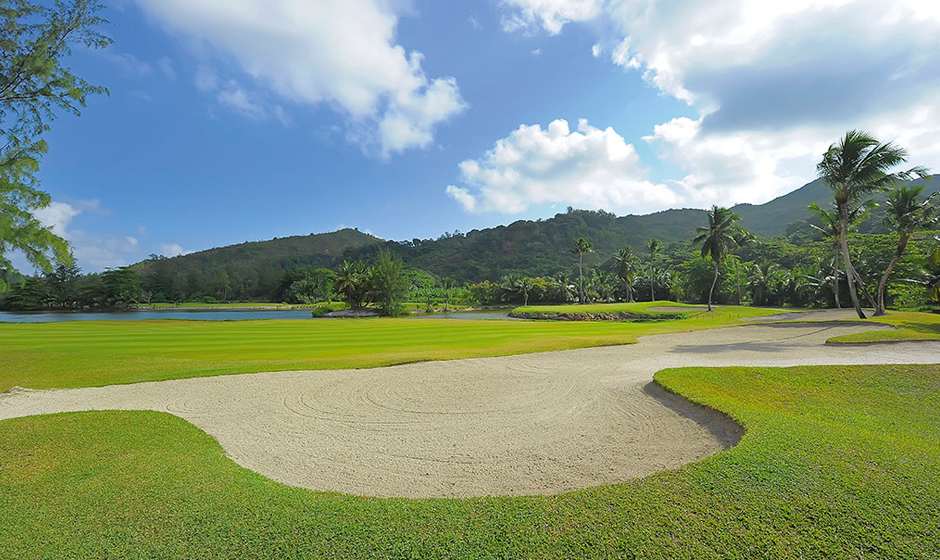 Colin Montgomerie has smashed a number of European Senior Tour records with his win at the Travis Perkins Masters. 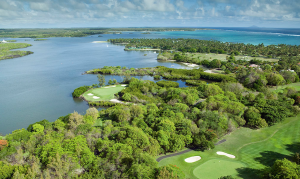 Golf at Constance Hotels and Resorts

As well as shoring up his place at the top of the European Senior Tour order of merit, the win sees Montgomerie break the tour record for quickest player to win four events, having made only nine appearances so far.

Montgomerie has also become the first player to win more than €500,000 on the European Senior Tour.

The win came after Montgomerie was able to secure a ten-stroke victory at the Woburn Golf Club over his closest rival Austrian Gordon Manson.

With such substantial winnings Montogmerie is on course to win the Senior Tour Order of Merit awarded at the MCB Tour Championship at Constance Belle Mare Plage, Mauritius in December.

To read more about the Travis Perkins Masters victory and all the latest news from the European Senior Tour visit the tour website.

What to Pack: Dinner Dresses 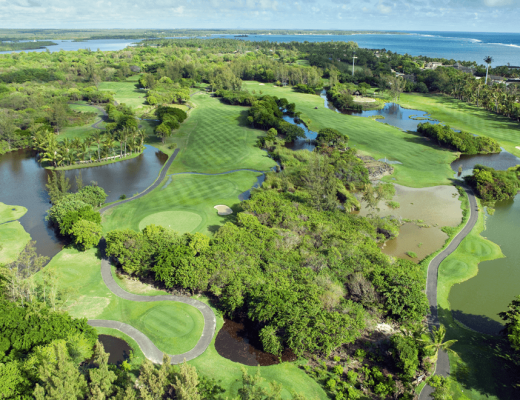 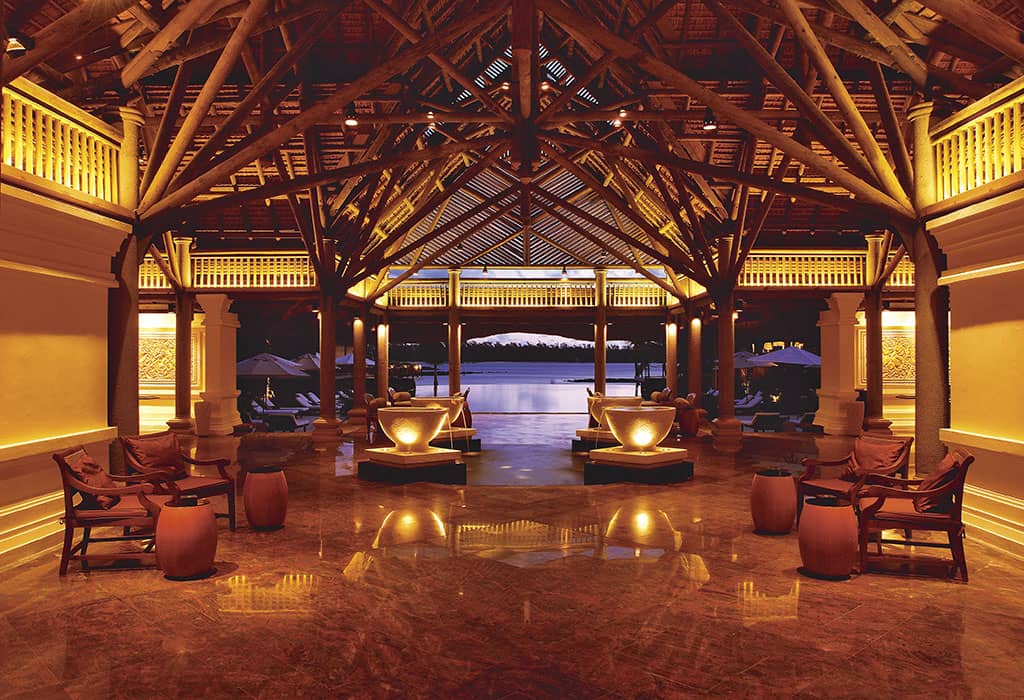