The most enjoyable Christmas movies of all time 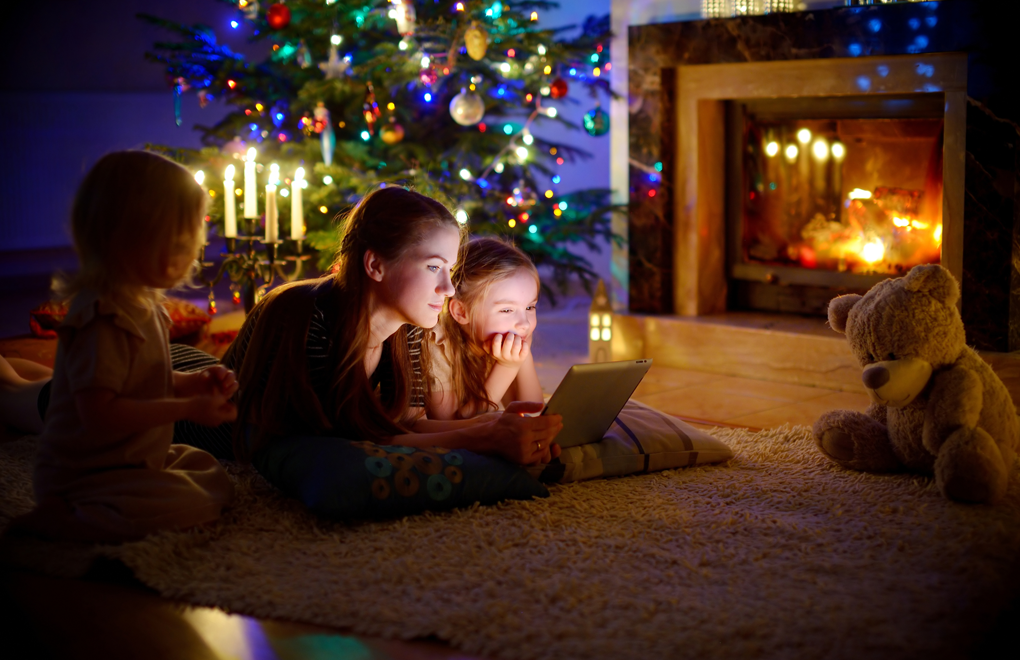 Are you enjoying a vacation as a multi-generational family this Christmas? If you are – and even if you’re not – there’s no better way to enjoy some quality time together than by revisiting one of these timeless festive classics… 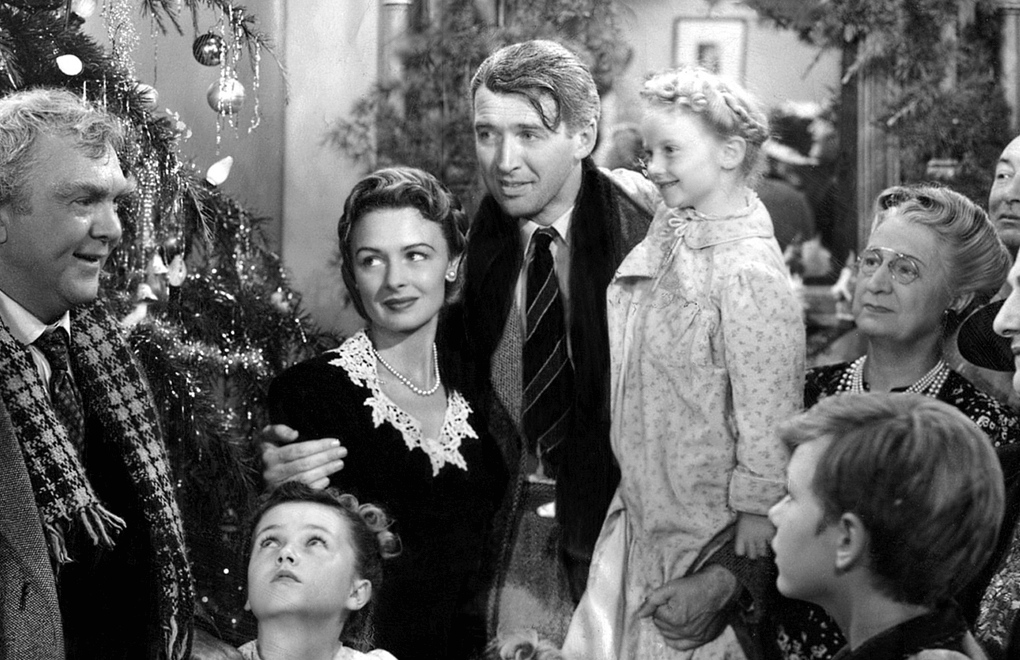 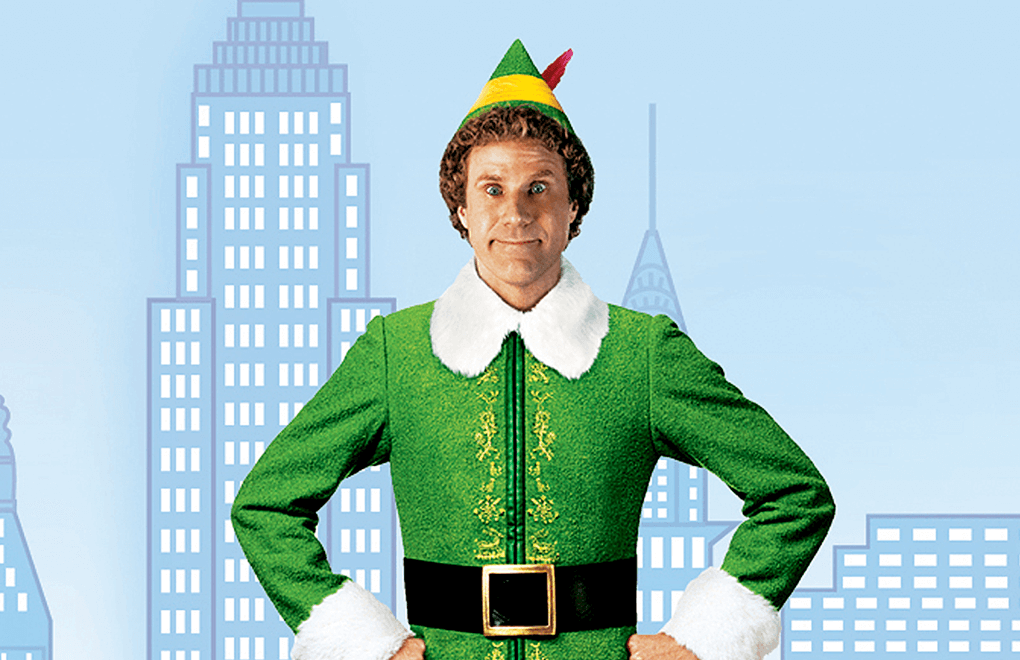 Starring Will Ferrell, James Caan and Zooey Deschanel, this story about one of Santa’s elves who discovers he’s a human named Buddy is full of wicked humour and Christmas cheer.

The Nightmare Before Christmas 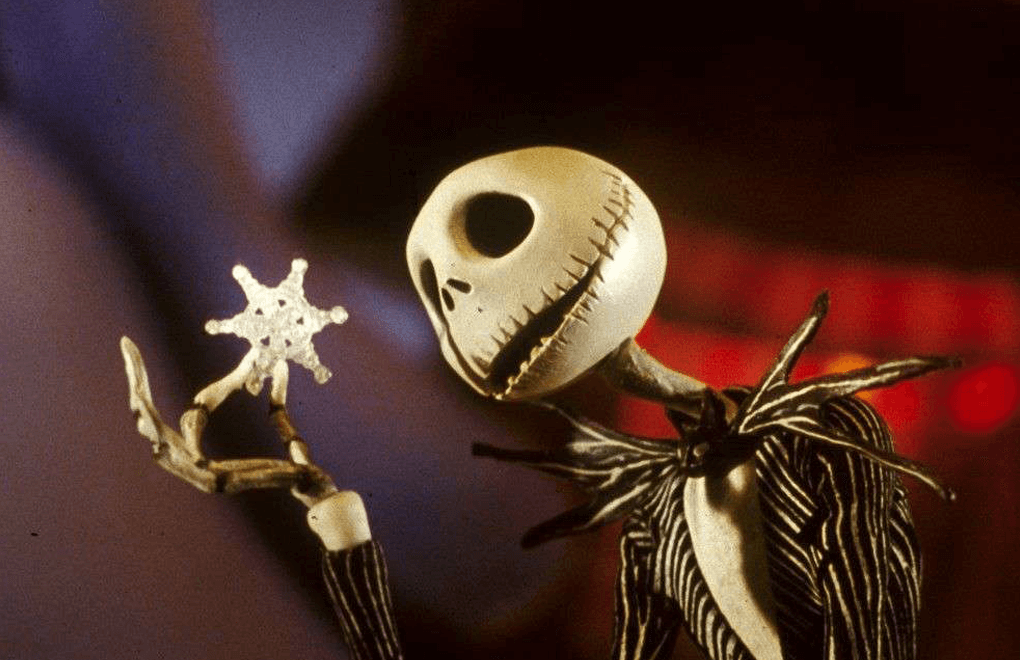 Tim Burton’s dark fantasy tells the tale of Halloween Town’s pumpkin king Jack Skellington, who suddenly finds himself in Christmas Town where things don’t quite go according to plan. 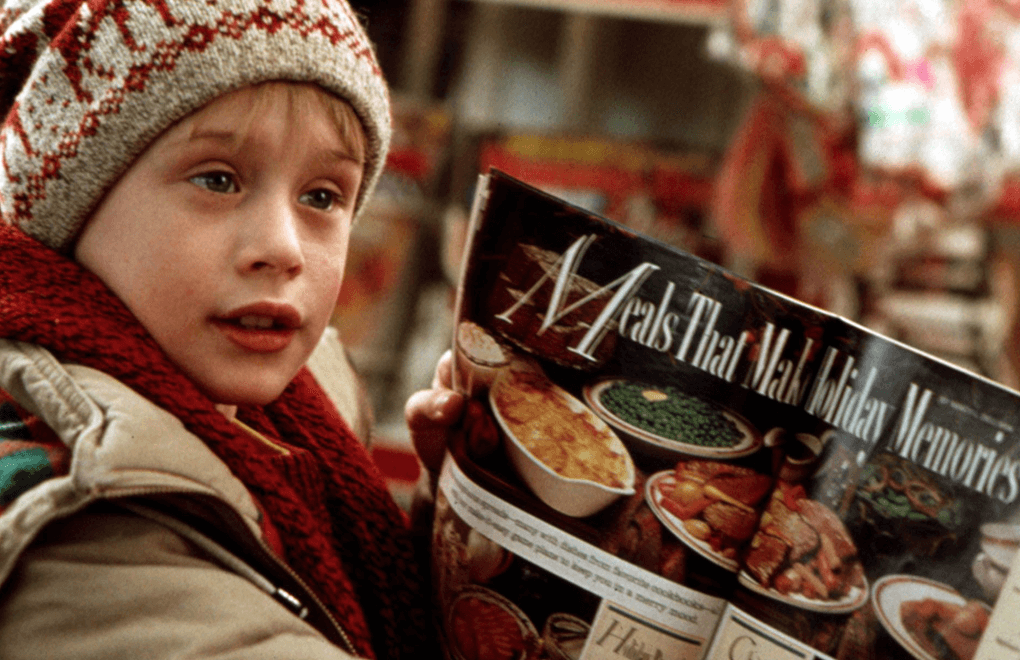 Macauley Culkin’s character Kevin McAllister is accidently left at home by his family with hilarious consequences, in this wildly popular Christmas comedy from 1990.

An animated musical fantasy in which a young boy learns about the spirit of Christmas while en route to the North Pole on board the magical Polar Express. 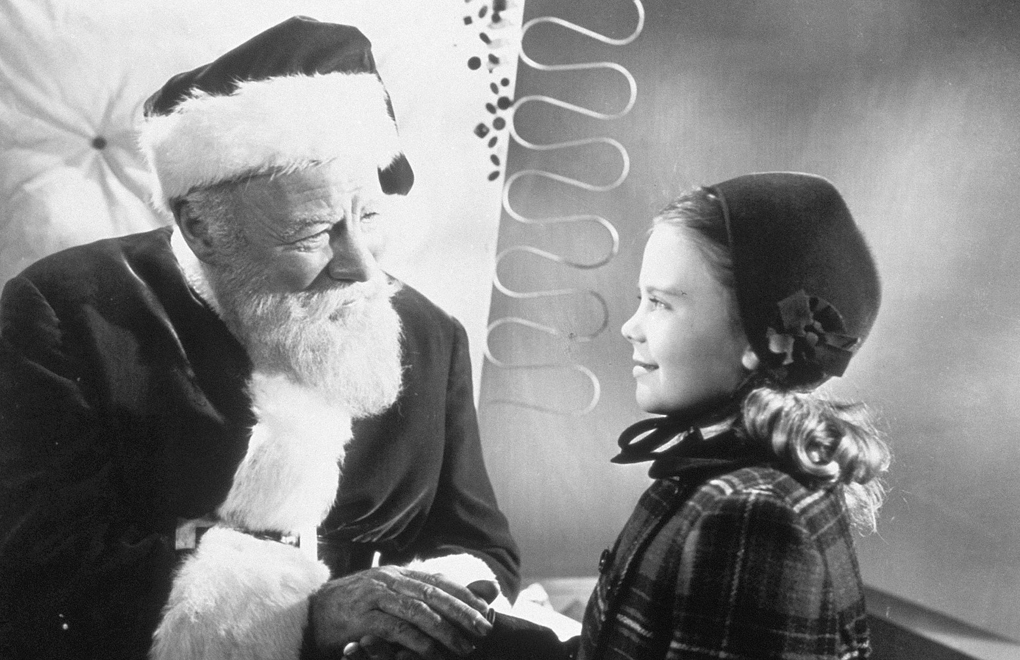 Classic 1947 Christmas comedy-drama, which tells the story of a New York department store Santa Claus who claims to be the real thing. 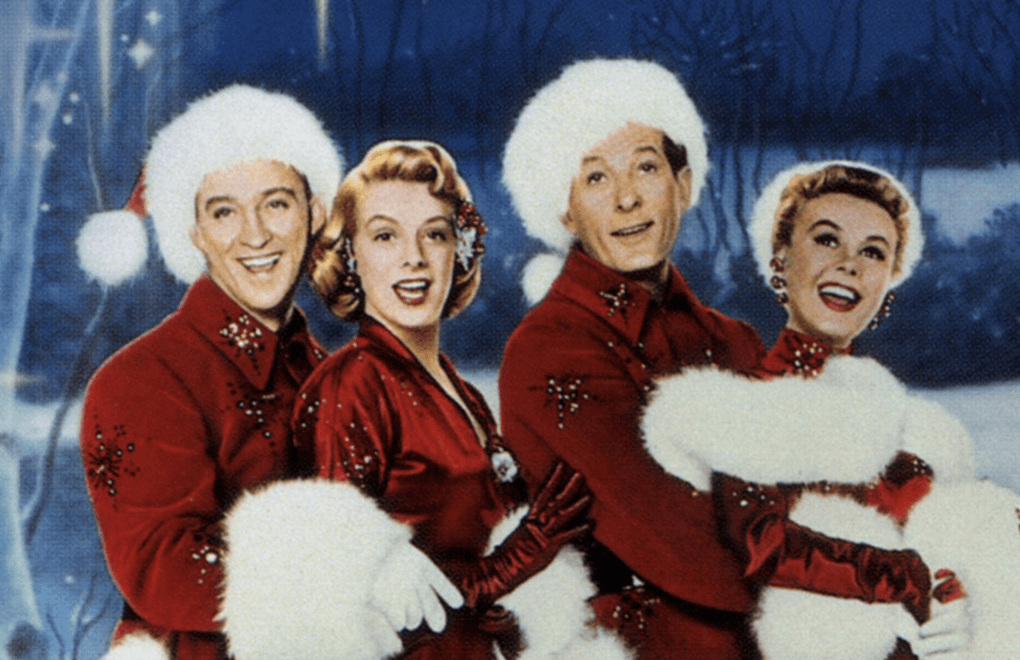 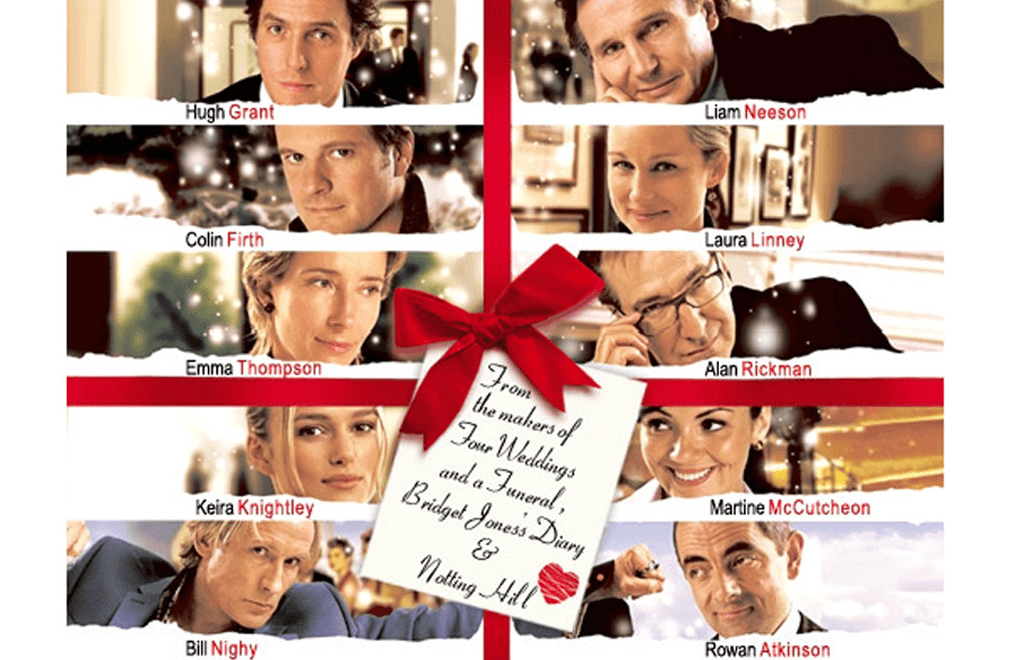 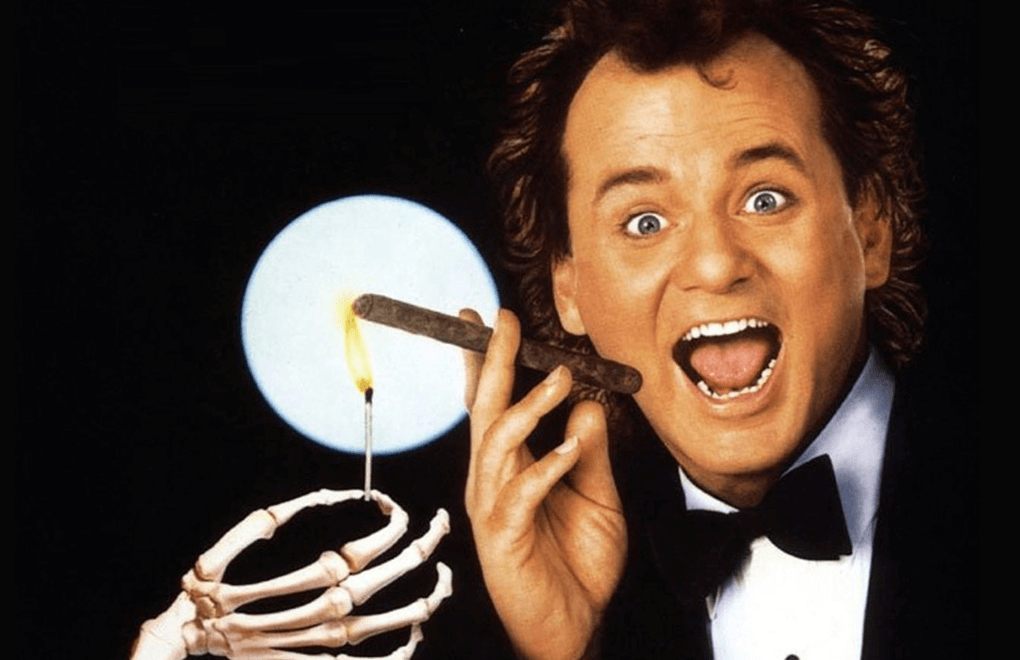 Another take on Dickens’s A Christmas Carol, this eternally popular comedy stars Bill Murray as a selfish, sarcastic TV executive who is visited on Christmas Eve by three ghosts bearing important lessons. 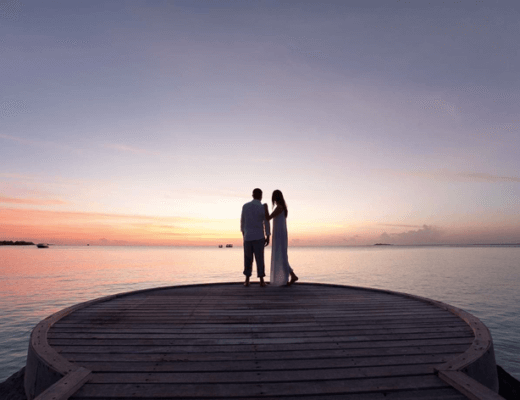 Congratulations, you’re having a Baby(moon)! 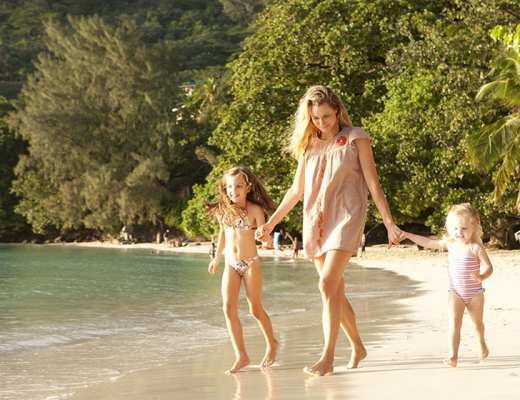 Luxury service: reuniting teddies with the children who love them