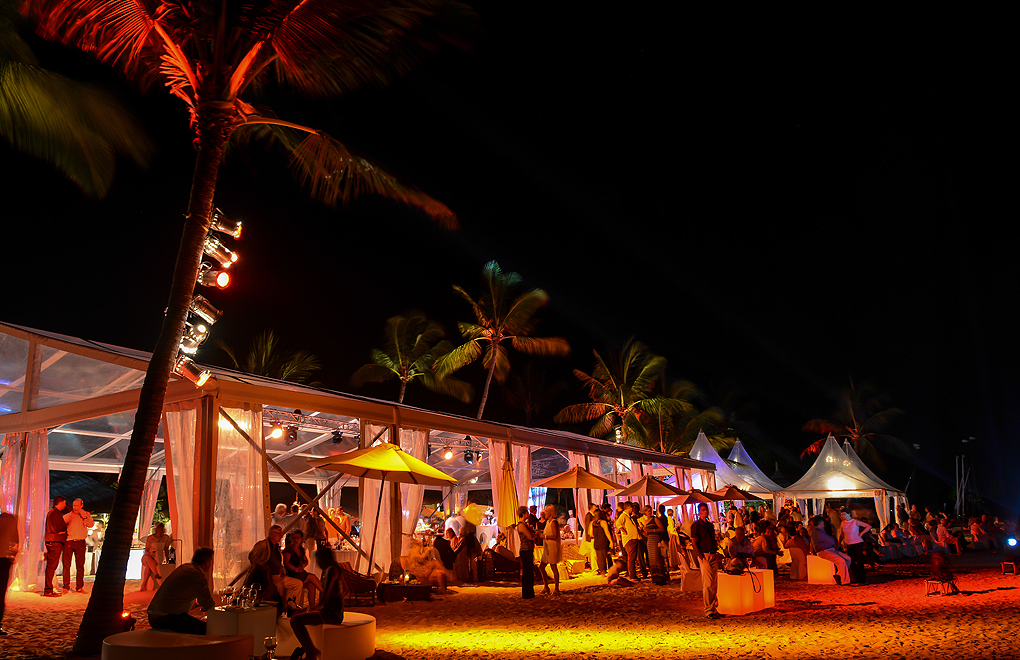 The night sky of Mauritius was set ablaze last week as more than 500 guests witnessed some of the world’s leading pyrotechnic artists go head to head in a two-night firework contest at Constance Le Prince Maurice.

More than 12,500 fireworks exploded in this unprecedented event which coincided with the 16th anniversary of Constance Le Prince Maurice. 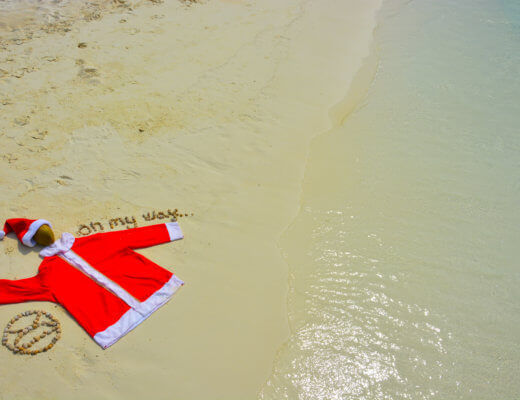 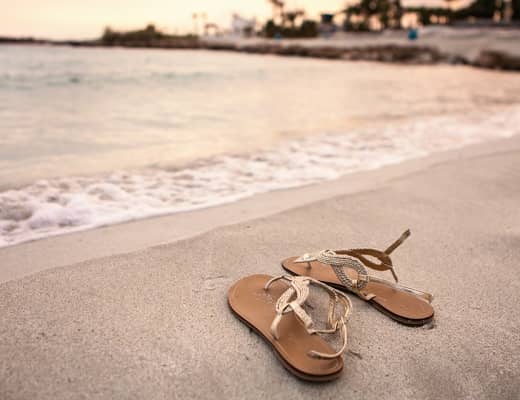 The must-have summer sandals for 2015

“Surely, of all the wonders of the world, the ho

Named after the blue of our ocean and our perfect

This iconic view though 💙 Swipe to reveal it al

No filter required in paradise 🏝 🌞 👈 Sw

Colour your day with a feast of rainbow fruits at