Take part in our charity auction to dine at Beau Rivage, Geneva 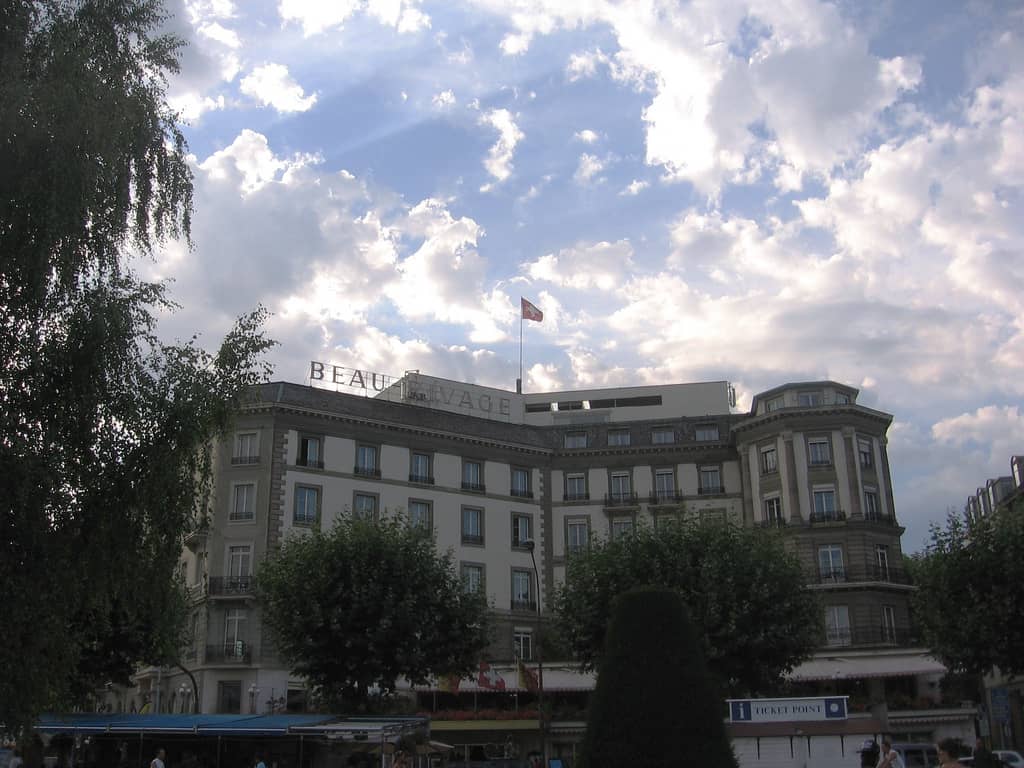 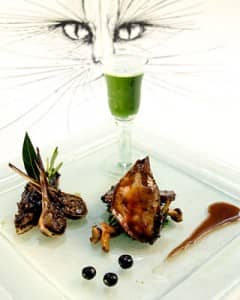 The emphasis on simple dishes built around natural products of the finest quality might come as a surprise for a chef who was declared ‘Chef of the Future’ in 2005 by the Académie Internationale de la Gastronomie, and Chef of the Year by GaultMillau in 2009.

Gauthier explains his passion for natural, locally sourced ingredients as coming from his childhood in the small French village La Côte Saint-André. He says that growing up they ate the food they grew in their garden, his father hunted and fished and they prepared and cooked what he caught.

This memory of childhood can be tasted in his food in which he takes the very best simple ingredients and combines it with his extensive culinary skills to create exquisite fine-dining dishes.

How Chef Dominique learnt his trade

Gauthier describes himself as being like a surgeon, spending 10 years as an apprentice in some of the best restaurants in France.

Learning his craft under some of the most famous chefs in the world including Point Ferdinand, Jacques Chibois and Jo Rostand, Gauthier finally found a home as the sous-chef at the Michelin-starred Le Chat-Botté in the legendary Swiss hotel Beau-Rivage.

Having worked his way up over the past 20 years to Head Chef, Gauthier was rewarded with his very own Michelin star. 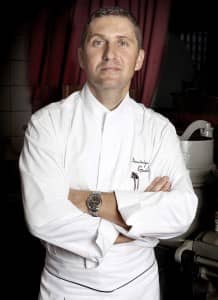 Well settled at the Beau-Rivage with its beautiful views over Lake Geneva, Gauthier now shares his skills with cooking courses run at Le Chat-Botté’s kitchens. Those who prefer just to watch can reserve the ‘chef’s table’ situated in the heart of Gauthier’s kitchen and watch a master at work.

Bid to dine at Le Chat-Botté

You can bid for a table for two at Le Chat-Botté in the Constance charity auction. As well as sampling some of the best food in the world you will be raising money for a ground-breaking school for disadvantaged teenagers in Mauritius, Etoile de Mer.

Find out more about Chef Dominque Gauthier and Le Chat Botté on the Beau Rivage website. 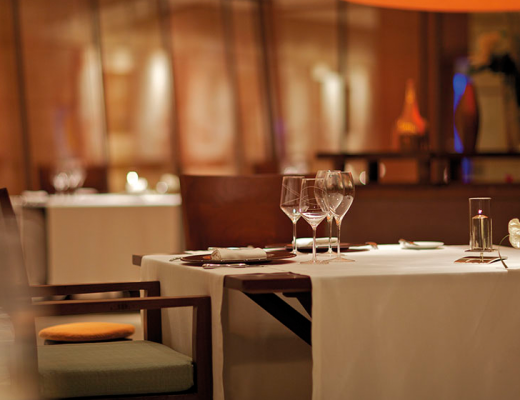 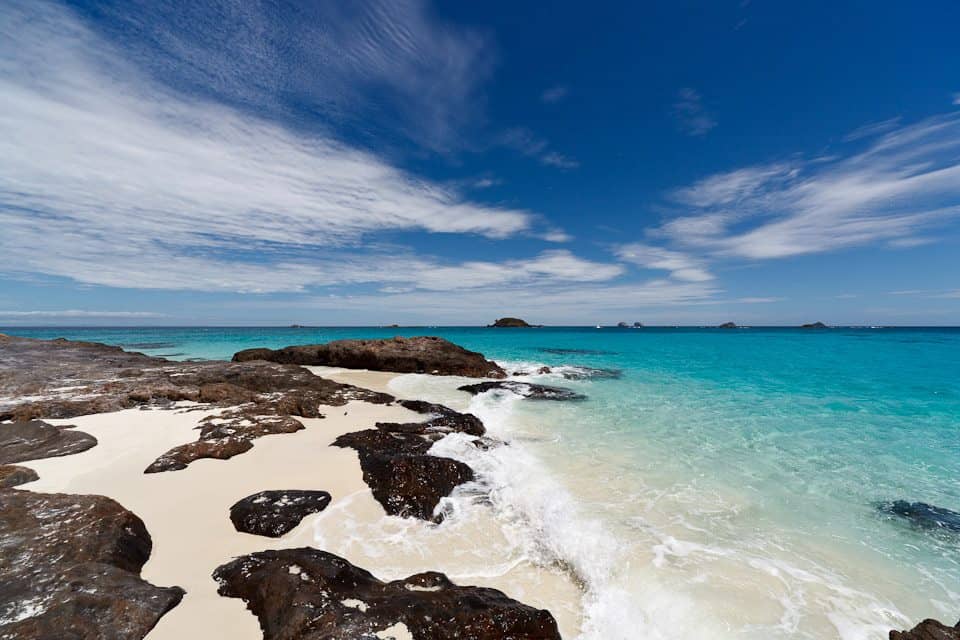 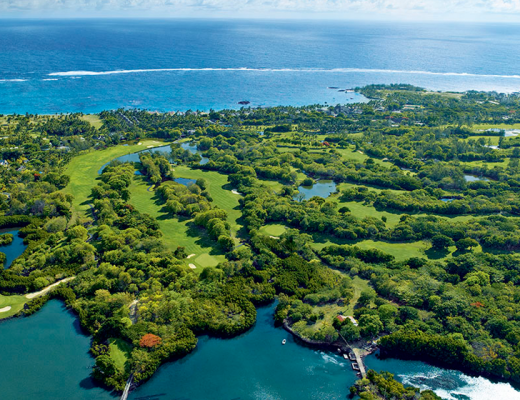