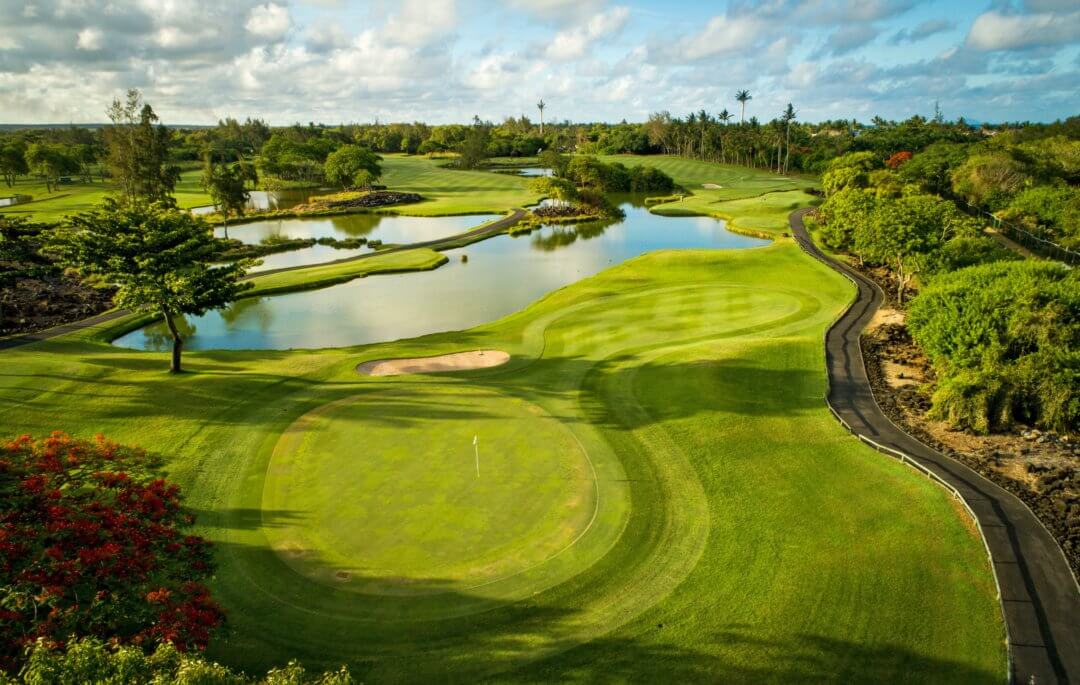 Join us at the rescheduled Legend’s Tour Season Finale this year as we celebrate the 10th Anniversary of the MCB Tour Championship. This highly anticipated event was originally planned to go ahead in December 2021 but was pushed back due to the ongoing effects of the pandemic.

ALL YOU NEED TO KNOW

The tenth anniversary of the MCB Tour Championship will now take place from March 28th – April 3rd 2022. It will remain the final counting event on the Legends Tour Order of Merit.

A week full of unmissable golfing action, there will be a total of 4 different competitions taking place between Monday and Sunday.

The Amateur Trophy will be up for grabs first with separate competitions taking place for women, men and seniors. This will take place on Monday 28th and Tuesday 29th March with prizes being awarded to the top 3 competitors from each category.

On Wednesday 30th March Constance Pro-AM will commence on the Constance Golf Links which will consist of 3 amateurs and 1 professional competing against one another. MCB Pro-AM begins on Thursday 31st March and will again see amateurs play alongside golfing legends. Winners for both of which will be announced on Saturday 2nd April alongside cocktails.

The MCB Tour Championship will kickstart on Friday 1st April as the first round takes place. This will continue onto Saturday and Sunday for the 2nd and 3rd rounds.

For further information on the schedule for the week and details about the individual games, visit our MCB Tour Championship 2022 page.

The Celebrity Series Grand Final, which was due to take place at Constance Belle Mare Plage last December, has also been rescheduled to March 2022.

We are excited for the MCB Tour Championship in Mauritius to return for the Legends Tour season finale this year.

Are you looking forward to the Championship?

Let us know in the comments below.

Head over to our website to find out more about this exciting golf competition. 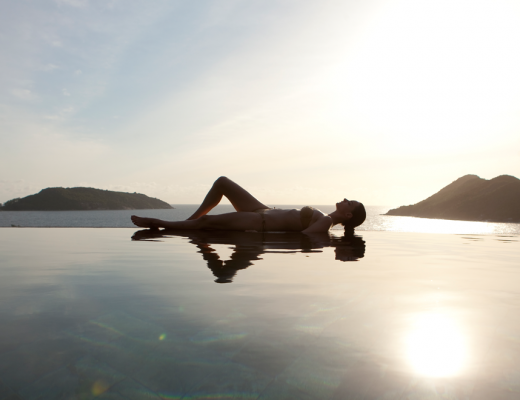 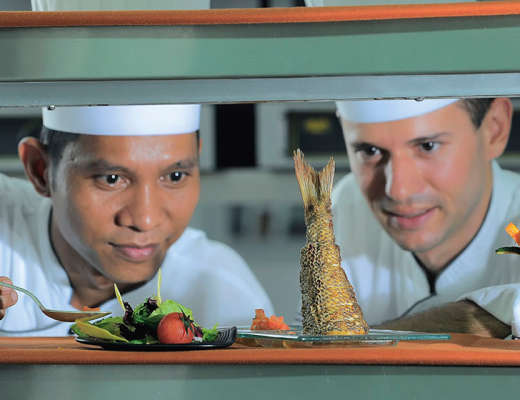 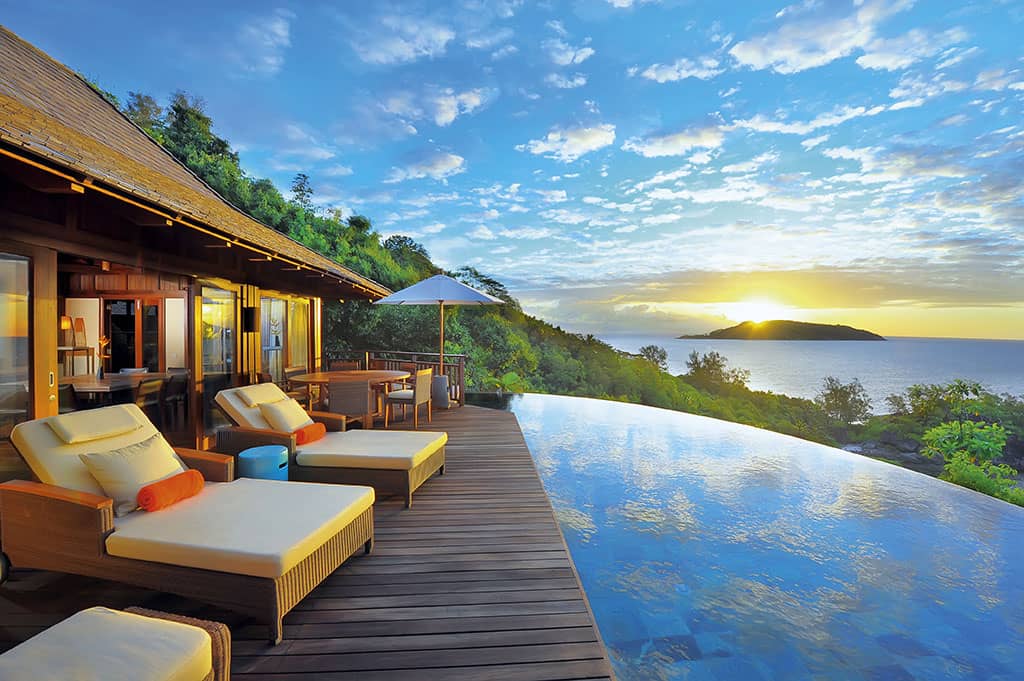 The rise of luxury villa holidays