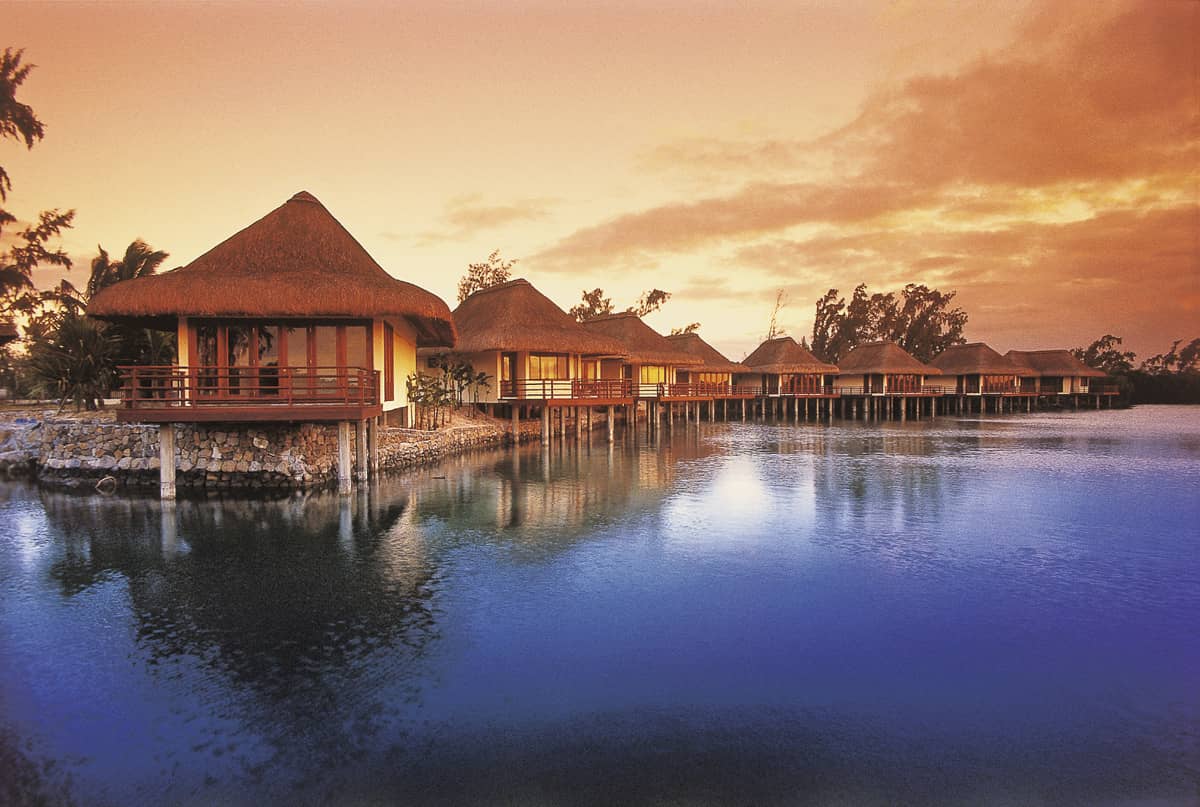 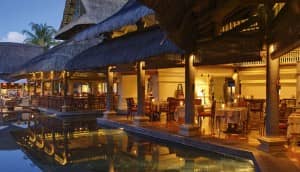 At the Winery of Good Hope, Dale has made it his mission to create a range of wines to showcase exciting new varieties, vineyards and even alternative winemaking techniques.

He says, ‘The fact that the pioneering settlers of 1652 named their new land The Cape of Good Hope is proof of their faith in this area’s potential. Wine grapes were among the first crops to be grown there, starting in 1655… Today, this land – and this industry – still holds so much untapped potential.’

A confirmed Burgundy lover, when Dale founded the winery in 1998 he was determined to champion the much maligned South African Chenin, which he has succeeded in putting on the map in the last 15 years.

Dale also brings his passion to the cultivation of surprising Pinot Noirs, Pinotages, Viogniers and Chardonnays.

On his visit to Constance Le Prince Maurice, Dale took the time to organise a private wine tasting with our sommeliers when he was able to tell them personally all about his wine and his winery.

Guests at the hotel were then invited to attend a special wine dinner featuring some of Dale’s favourite wines including: 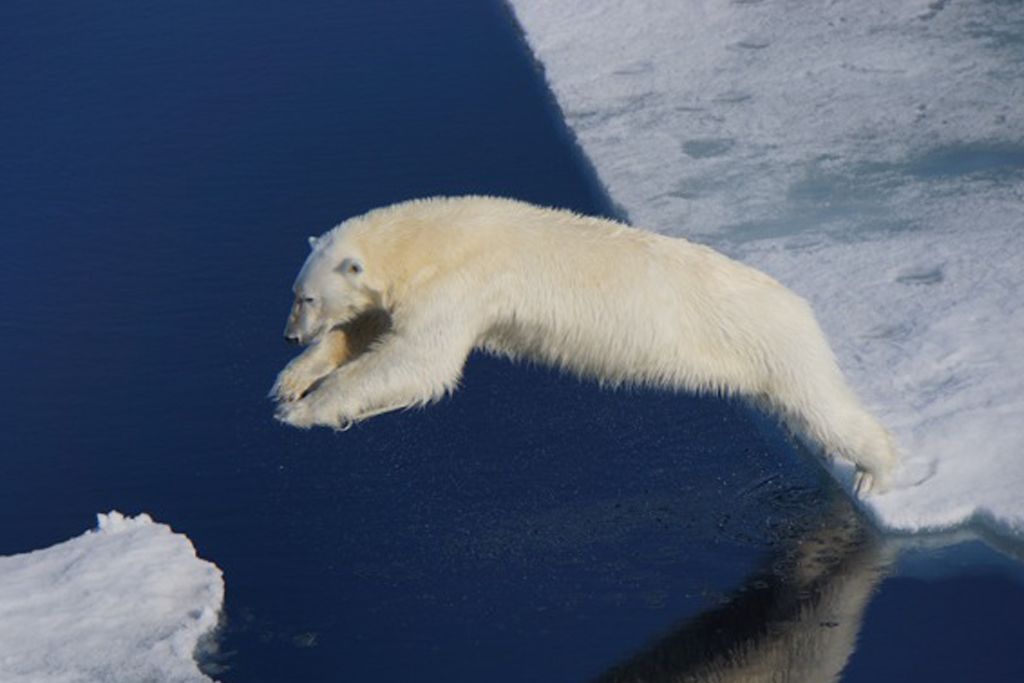 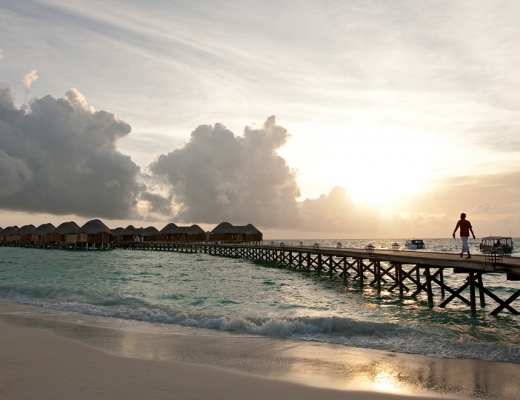