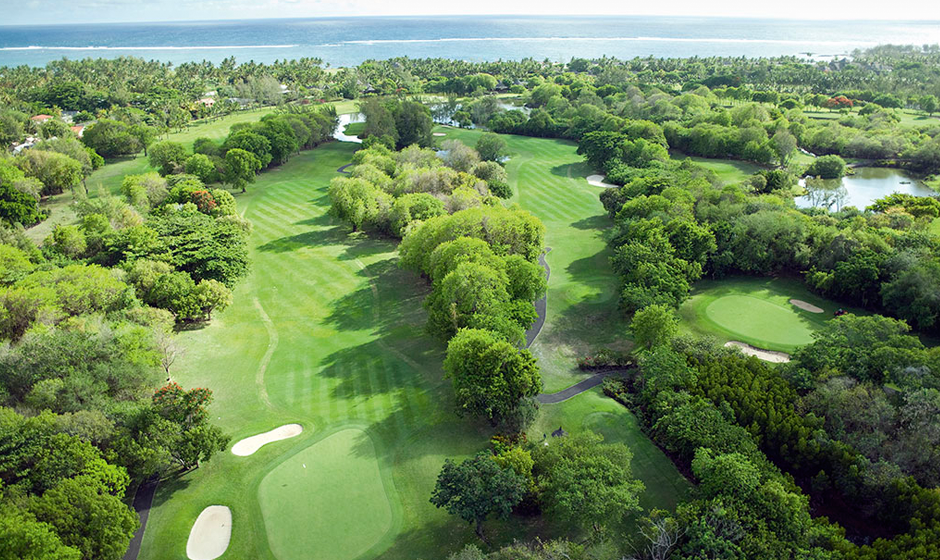 In his 28 years as a professional golfer Colin Montgomerie has known plenty of highs. He’s climbed to the heights of the European and world game, been confirmed as one of the greatest Ryder Cup competitors of all-time and also captained the European team to a stunning victory at Celtic Manor in 2010. 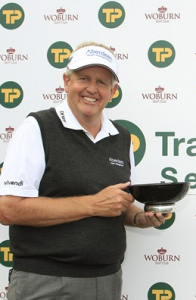 He may have thought, with that latter achievement, that he was done because at one point he said the senior tours were not for him.

But, this year, he added to his legend and 2014 will go down in history as Monty’s Indian Summer.

This has been the season when Montgomerie slayed a demon and bestrode the European Senior Tour in a manner that harked back to the late 1990s, when he won six Order of Merits in a row.

It all started in May, at the US Senior PGA Championship Presented by KitchenAid, when Monty withstood the challenge of a determined Bernhard Langer and a charging Tom Watson to claim not only a first major championship, but also a first victory in America – two weights he had carried throughout his career.

“It’s been a long time,” he said with a sigh of relief afterwards. “It’s a very special moment. It’s great to finally break that duck. It might well have a senior connotation to it, but it’s been a major championship and I’m thrilled to be part of this tournament’s history.”

Like buses, when one major came it didn’t take long for a second.

In early July, the Scot travelled to Oklahoma for the US Senior Open and overcame a four-shot 54-hole deficit to tie Gene Sauers, before claiming victory in the play-off. 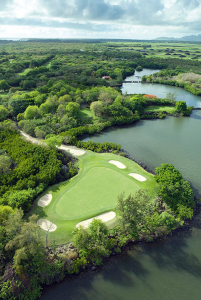 The Legend, home of the MCB Tour Championship

“If anyone thinks these senior majors are easy to win,” laughed an exhausted Monty, “let them come out here and try it!”

Two weeks later, at Royal Porthcawl for the Senior Open Championship Presented by Rolex, Monty ran into one of the senior golf’s greatest-ever individual performances, as Langer destroyed the field by 13 shots.

Monty admitted: “It was remarkable play. There is satisfaction in finishing second because the rest of us were playing for second. I’ve played well here and lost by 13, which is ridiculous!”

The following month the 51-year-old successfully defended his Travis Perkins Masters title at Woburn and then claimed a first Russian Open a week later.

Little wonder that after such a stunning summer of golf he said in Moscow: “I have had a lot of good runs of form over the years but I think this is right up there with the best of them.”

Monty is a little bit like Marmite – some love him, others are not so sure. But there have been few golfers to grab the attention of the golfing public quite like him.

He travels to Mauritius knowing that the John Jacobs Trophy, presented to the number on golfer on the European Senior Tour, is in the bag.

But he has unfinished business on the Constance Belle Mare Plage Legends course – last year he played in the final group and trailed in behind his playing partner and eventual winner Paul Wesselingh.

Colin Montgomerie is a competitor. He’ll want to correct last December’s result and claim a fifth victory to crown what has been a superb season.

He’s enjoyed many great moments since turning pro in 1987 and there’s little doubt that the feats of 2014 rank right up there with them.

Matt Cooper is a golf journalist and author. Follow Matt on Twitter @MattCooperGolf or visit his blog Curious about Golf 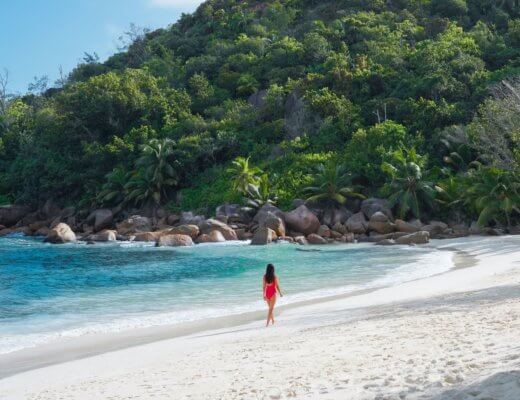 How To Switch Off And Unwind During Your Island Paradise Getaway 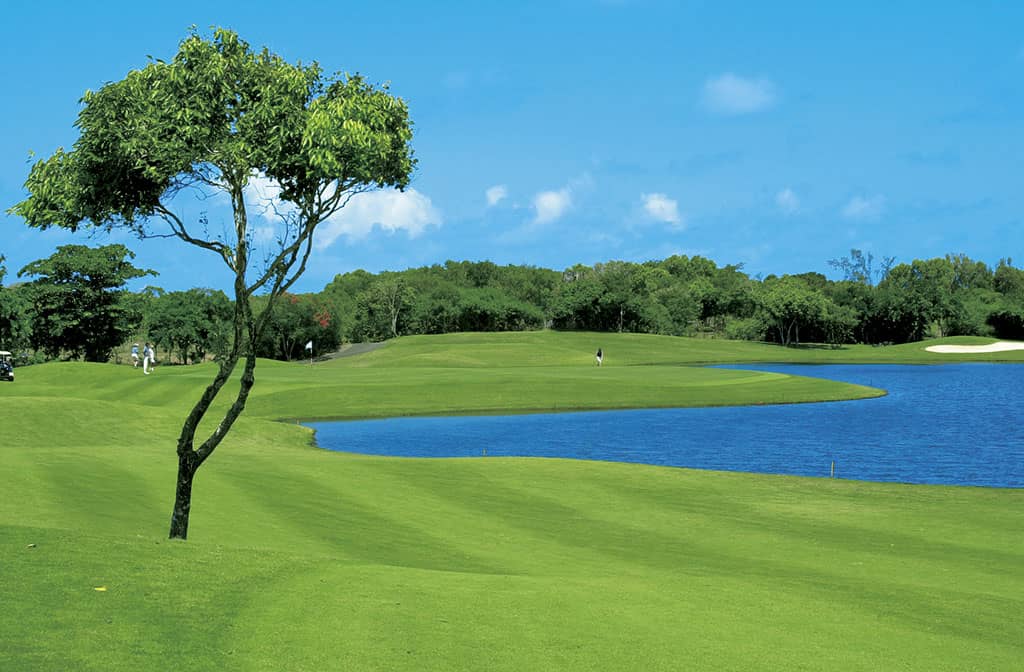