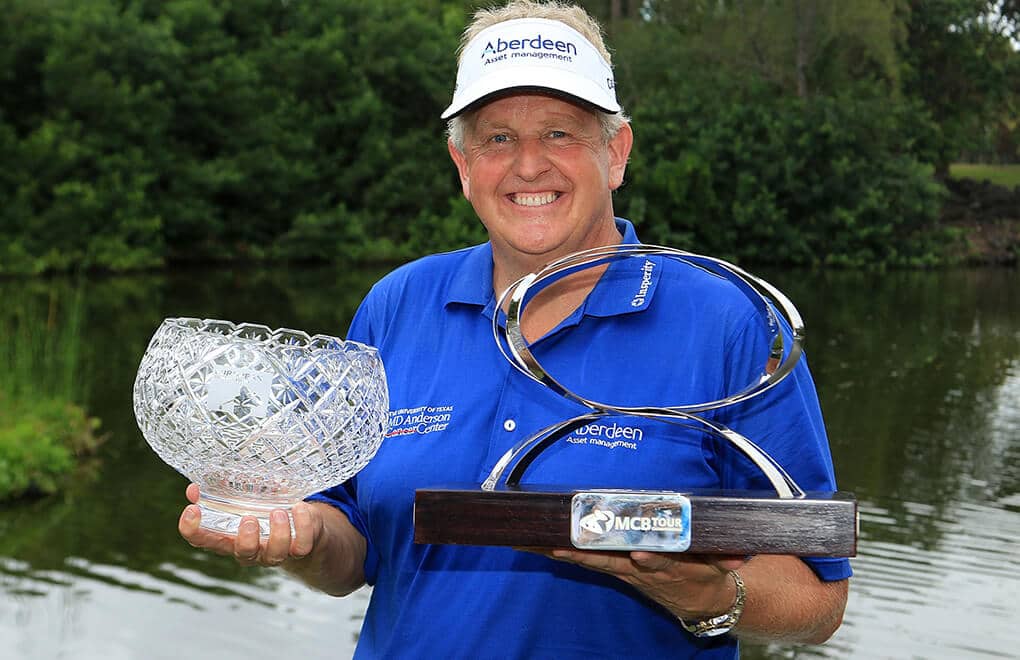 It was always going to be a week when the number three loomed large.

At the start of the week we wondered if the 2013 and 2014 MCB Tour Championship winner Paul Wesselingh could complete the hat-trick. Alas, the pressure was too great and he slipped down the field after a bright start on Friday.

We also asked if David Frost, also a two-time winner, could make it three and there’s not doubt that he gave it a magnificent try. He led after 18 holes and returned to the top of the leaderboard in the final round, albeit briefly, but victory proved a step too far. 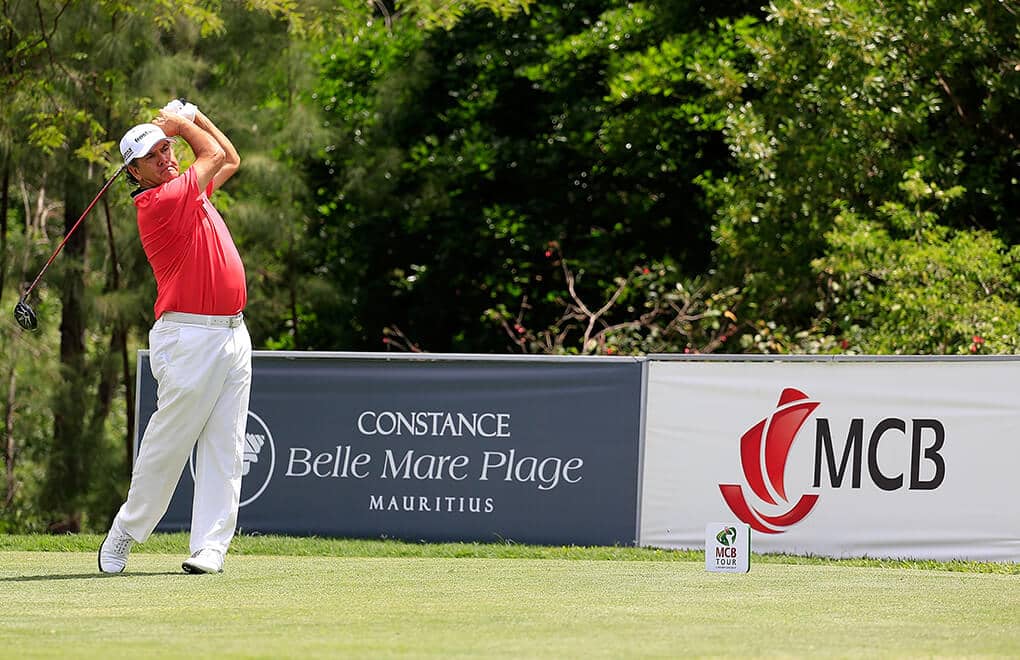 Ultimately the three that mattered came from Colin Montgomerie – and fittingly in three different ways.

Firstly his victory came on his third visit to the tournament, secondly his final advantage over the field was three shots, and finally the key to his success was his strength on the 17th hole – a par three.

“I made birdie there in round one,” the Scotsman said afterwards. “I also made birdie there on the final day. And in between I made a hole-in-one. Not bad, eh? Without those four shots, well, let’s just say it made all the difference.”

Montgomerie was all smiles in the aftermath of his victory, laughing with his family and reflecting on a year that has seen him sustain his dominance over the European Senior Tour.

If those were brief words, the look on his face told the story. For the second year in succession he finished the year as number one golfer on the Tour and his form figures over that period are little less than extraordinary. 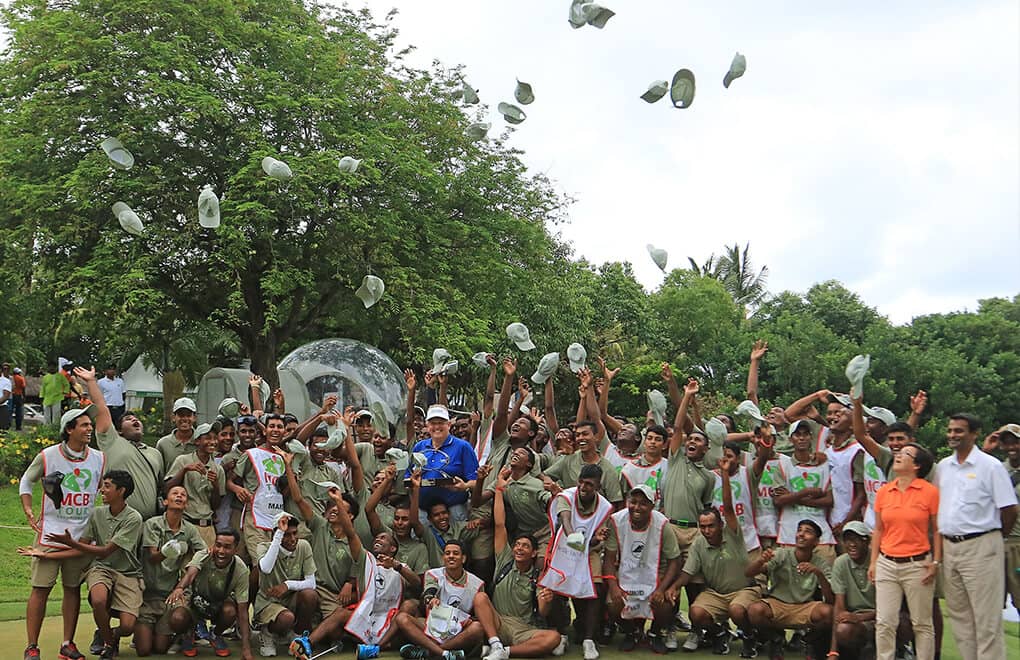 In those two seasons he has made 11 starts, claimed 7 victories and finished outside the top three only once – and that was his sixth place finish here at Constance Belle Mare Plage.

It is tempting to say that such supremacy calls to mind his relentless triumph on the European Tour in the 1990s, but in truth it is greater than that.

There is absolutely no question that he is playing against a very different level of opposition but his authority over them is definitely reminiscent of Tiger Woods at his best.

For the tournament and for Constance Belle Mare Plage the winner was fitting because he finally demonstrated his A game whilst praising the renovations the golf team have undertaken on the course.

The resort has an unprecedented record in supporting golf in Mauritius. For amateurs that means two courses, an academy and a golf staff that are acknowledged as the island’s finest.

For professional golf it is the matter of 21 years support of the sport at Constance Belle Mare Plage, during which time Ryder Cup legends such as Ian Poulter, Graeme McDowell and Sam Torrance have performed here.

But 2015 topped it all – the man with the Ryder Cup’s greatest singles record thrived: a legend claiming victory on the Legends at the third time of asking. 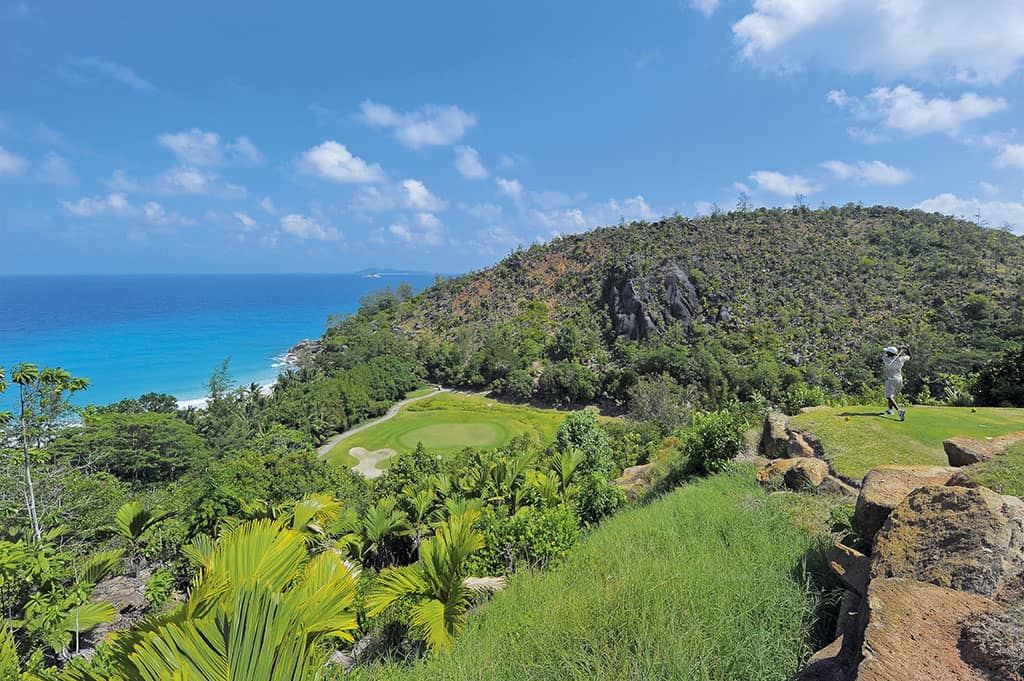 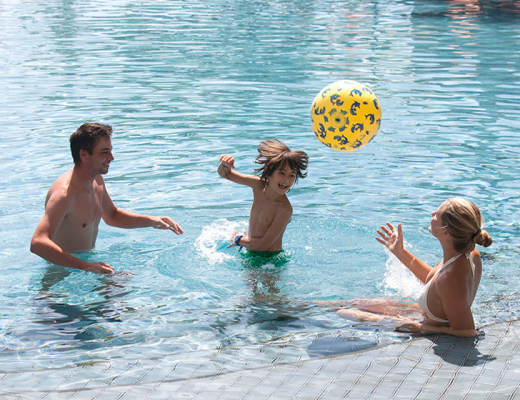 5 great activities for kids at Constance 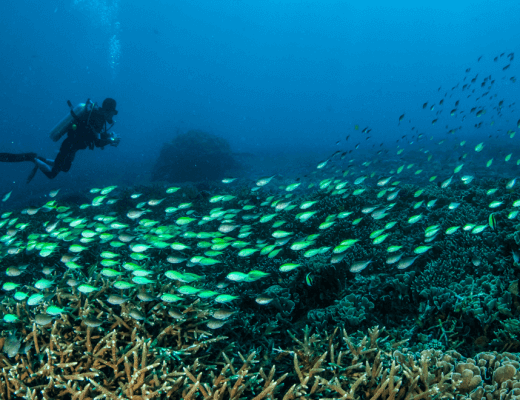 The Art of Scuba Diving shots