The two revolutionary Swedish chefs behind Stockholm’s Michelin-starred Gastrologik will bring their passion for ‘new Nordic’ cuisine to guests at Constance Lémuria later this month. 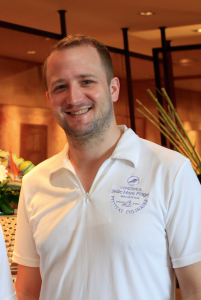 Chef Jacob Holmström and partner pastry chef Anton Bjuhr opened Gastrologik in 2011 around the philosophy that the quality of the produce served is as important as its preparation.

As a result the chefs’ work in partnership with local producers and the menu at Gastrologik is decided on a seasonal, monthly, even sometimes a daily basis, around the best produce available.

Dates for the diary

The Swedish chefs will visit Constance Lémuria from 18 – 25 January and will create two special Nordic dinners for guests at the Seahorse restaurant on 20 January and 24 January. The chefs will also hold a cooking demonstration on 21 January.

Highlights from the Nordic dinners will include: 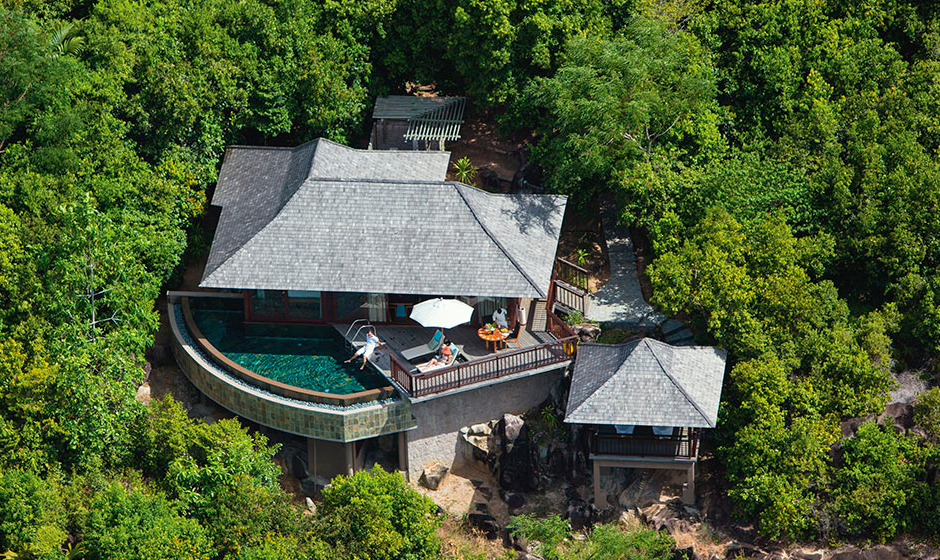 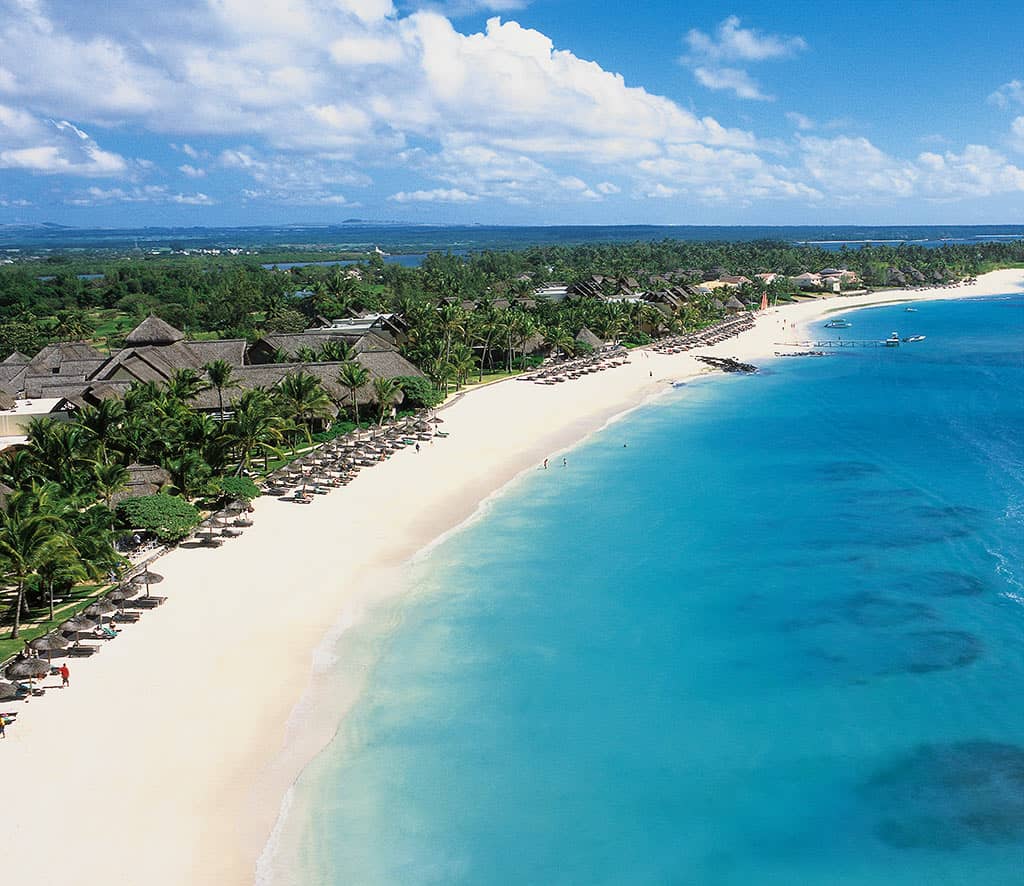 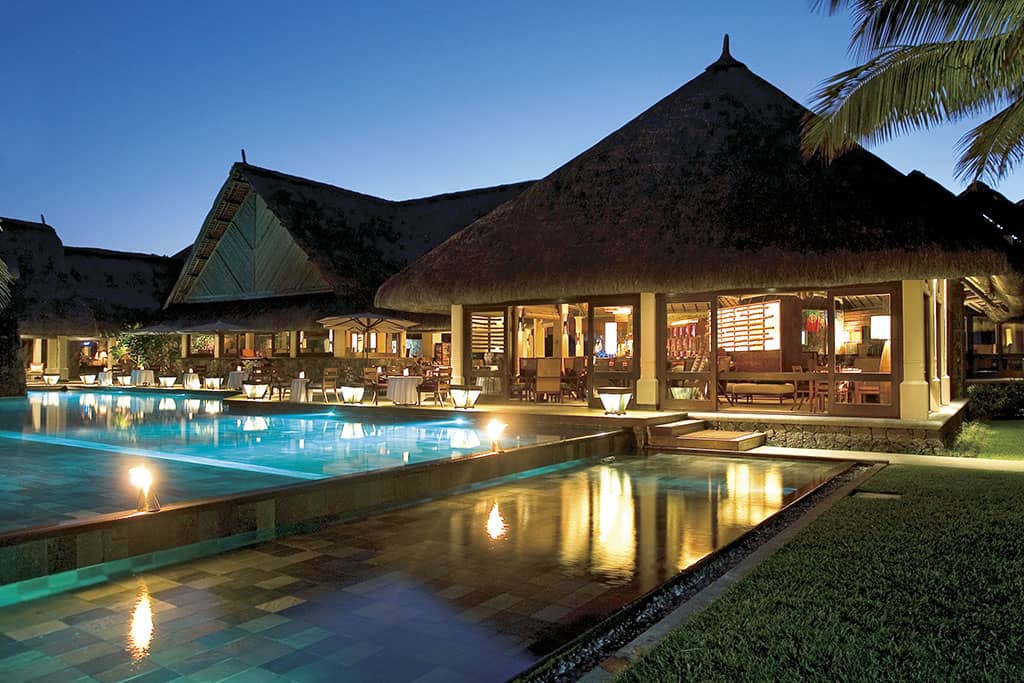