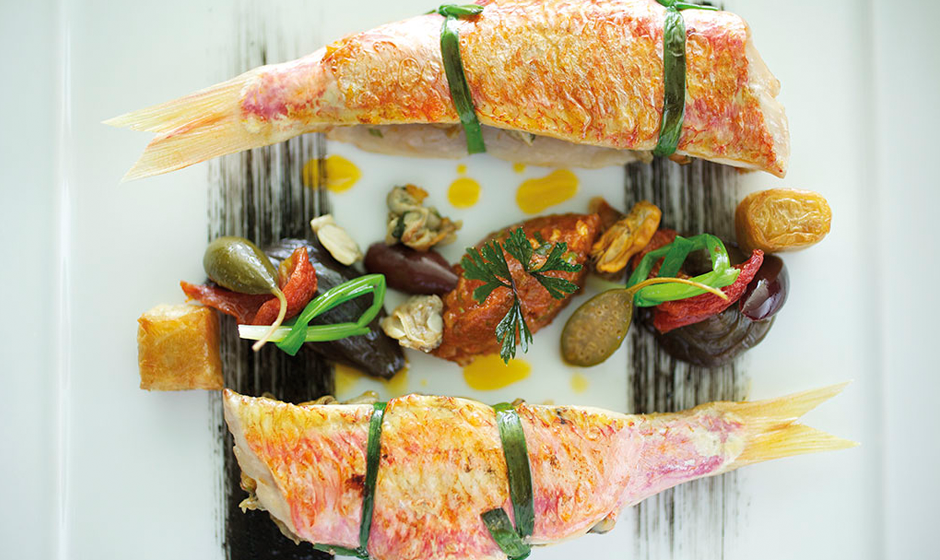 The island nations of the Indian Ocean are united in a cuisine inspired by the rich scents and flavours of the spice route, the influences of their African neighbours and a variety of settlers from across the globe. 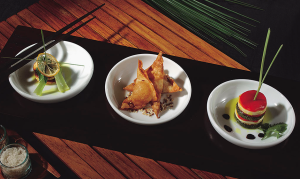 The food of Mauritius, Maldives, Madagascar and Seychelles are all infused with culinary traditions which stretch from India and Asia to Africa, the Middle East and Europe.

Each of these nations has drawn these rich international influences into their own unique national cuisine to create a heaven of gastronomic discovery for the foodie traveller.

With its rich culinary history, Mauritian cuisine is inspired by the array of fresh produce which grows on this lush, fertile island as well as the seafood caught in its clear, calm waters.

Settlers from India, Africa and China and its past as a French colony mean that you are likely to enjoy croissants alongside samosas for breakfast and dim sum or fish vindaye (a curry to rival the Indian vindaloo) for lunch.

The favourite flavours in Mauritian cuisine come from the gentle heat of chillies such as the cari chilli, turmeric, garlic, tamarind, ginger and vanilla (most of which are grown on the island). Chilli is so popular in Mauritius that it is even sprinkled on pineapple and sold as a popular street food.

The Creole cuisine of the Seychelles is a blend of African, French, Chinese and Indian influences warm with spices and rich with flavour.

Historically the colonial producer of spices for the British Empire the Seychelles has a tradition of food flavoured by chilli, garlic, ginger and cinnamon.

Another key ingredient are the luscious tropical fruits which grow on the islands including mango, pineapple, banana and passion fruit. 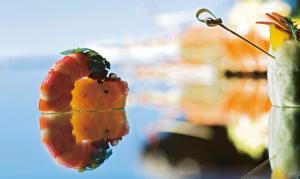 Seafood in the Seychelles

Ninety-nine per cent of the Maldives is ocean so fishing is at the heart of this nation of small islands which explains why seafood plays such a major role in Maldivian cuisine.

Largely influenced by neighbours in India and Asia, the Maldivians have embraced many traditional Indian and Asian dishes such as curries and laksas and adapted them into uniquely Maldivian dishes.

Tuna plays an important role in Maldivian cuisine with tuna curry proving one of the nation’s favourite dishes. Fresh tuna soup (garudhiya) made with hot chillies and onion is another spicy favourite.

The food, like the wildlife, on Madagascar is vibrant and unique with influences largely from France, Africa and Asia.
Almost every meal in Madagascar is made up of rice (vary) and an accompanying dish (known as laoka) of fresh seafood, zebu (meat from a local cattle) or vegetables.

Madagascans like their food hot and often add sakay (a pepper sauce) to what they’re eating to turn up the heat. 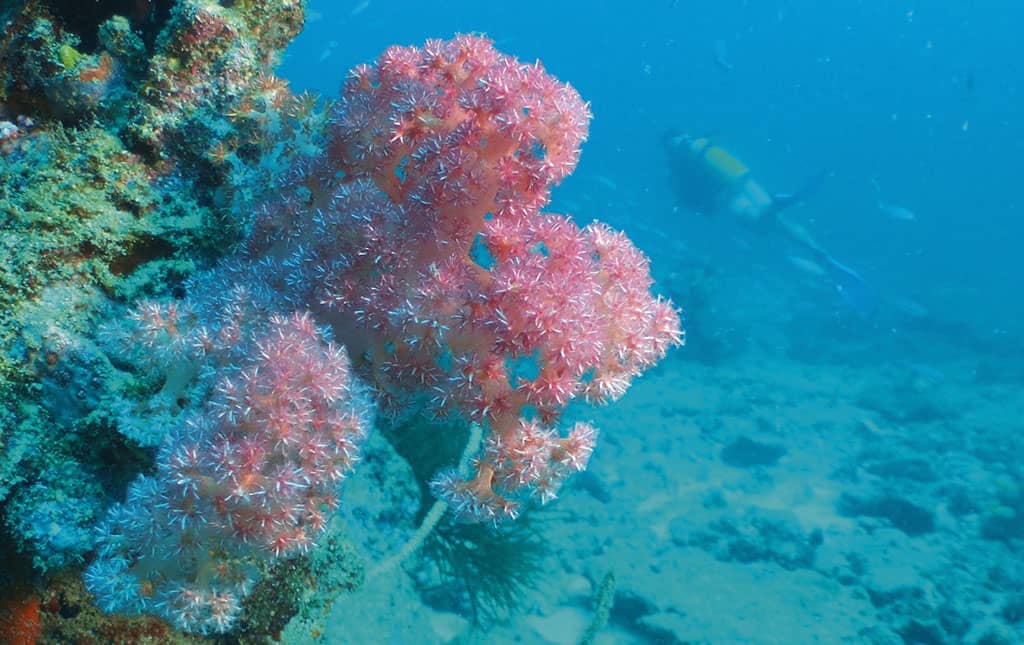 Guide to diving in Madagascar 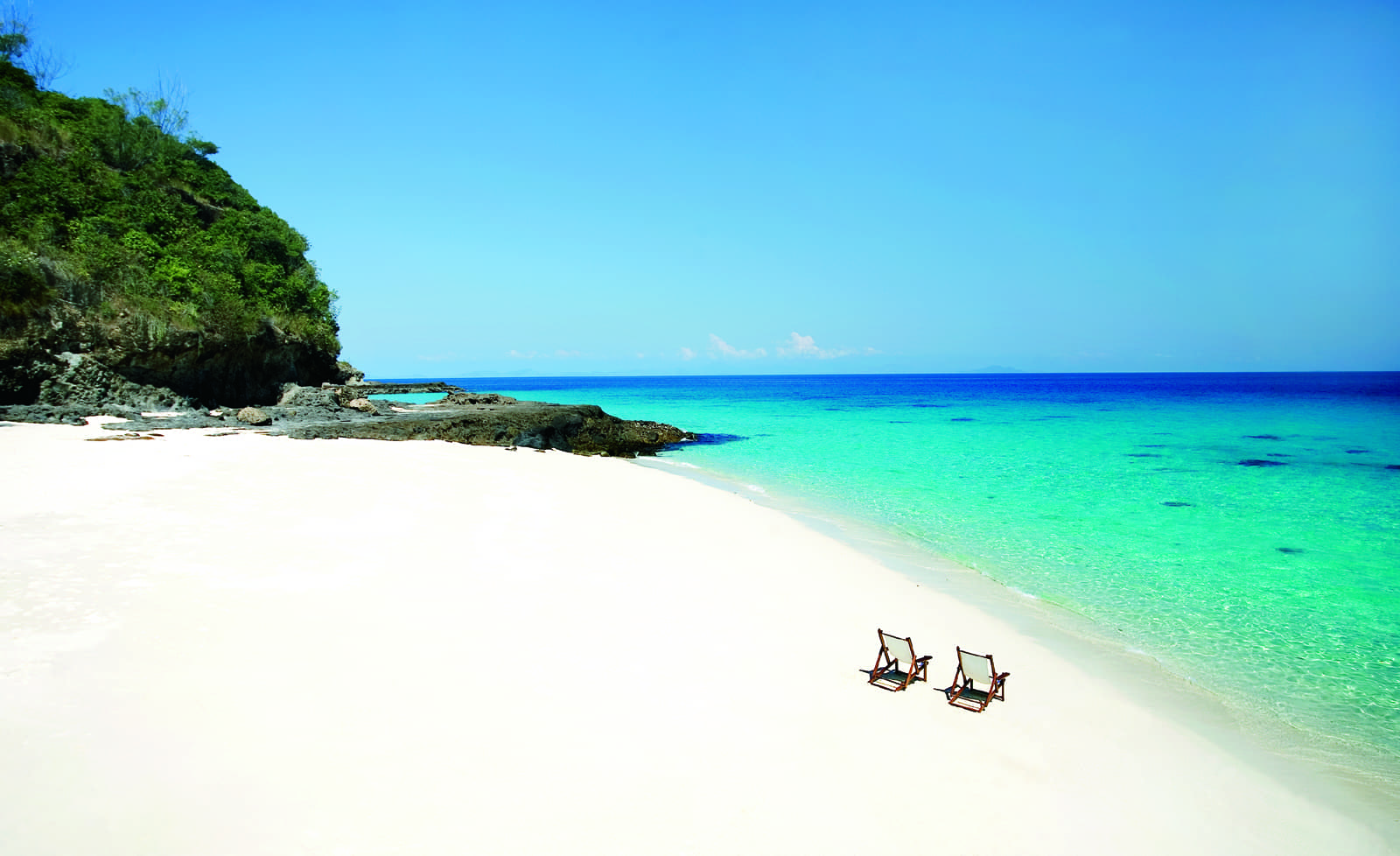 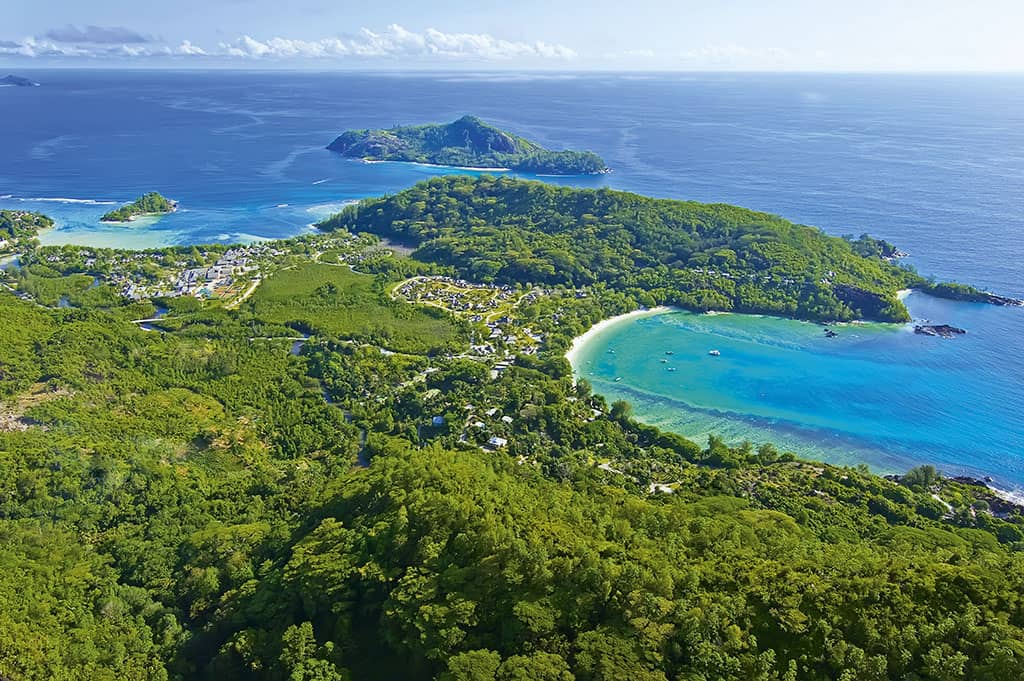