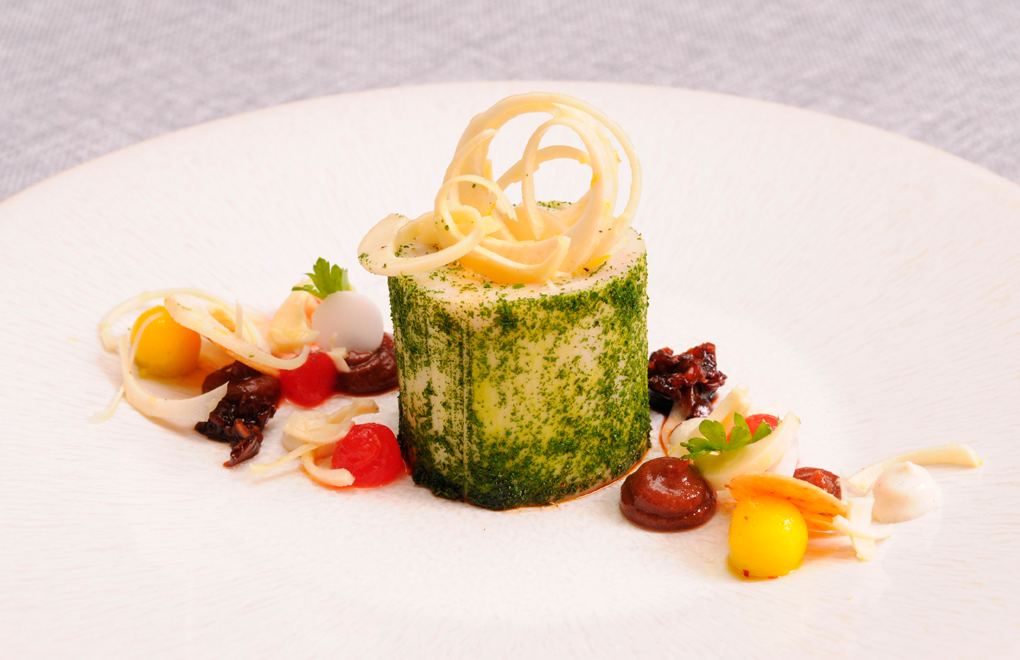 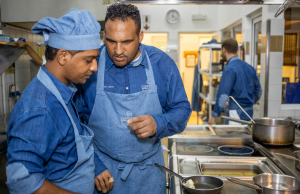 In a post on his web page, the chef at the two-star Gidleigh Park, described how much he enjoyed taking part in the festival in which Michelin-starred chefs cook alongside chefs from Constance’s Indian Ocean hotels and resorts.

‘It was very interesting to learn about the ingredients that are used on Indian Ocean islands and incorporate them into the dishes that we put forward,’ explains Caines. ‘Working with Aviraj and Ravi [from Constance Lémuria] was a great team effort that resulted in everyone learning from each other and me being able to pass on my knowledge.’

The Culinary Festival Bernard Loiseau, now in it’s 10th year, pits 5 teams made up of one European Michelin-starred chef and one Island chef against one another to come up with a prize-winning menu using local ingredients and traditional methods.

This year competition was particularly tough as each of the European chefs held two Michelin stars.

Caines, who worked under the legendary chef Bernard Loiseau and one of the festival founders Patrick Berton when he was starting out, said, ‘Working with the island chefs was a wonderful experience for me. It was great to be able to give something back in the spirit of Beranrd Loiseau. Bernard was a great chef and wonderful man. His spirit lives on.’

Book a table at Constance Lémuria’s fine dining Seahorse restaurant before you arrive with our online concierge service. 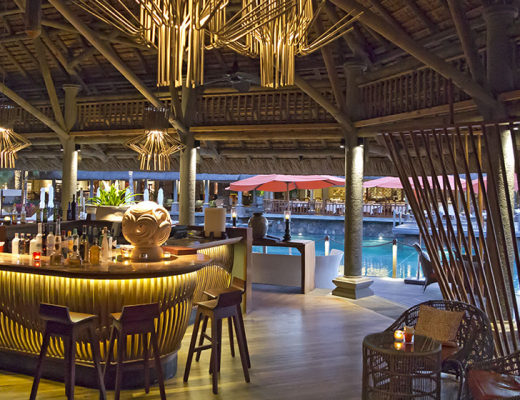 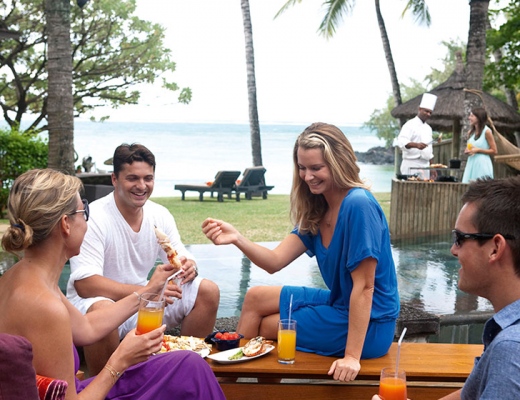 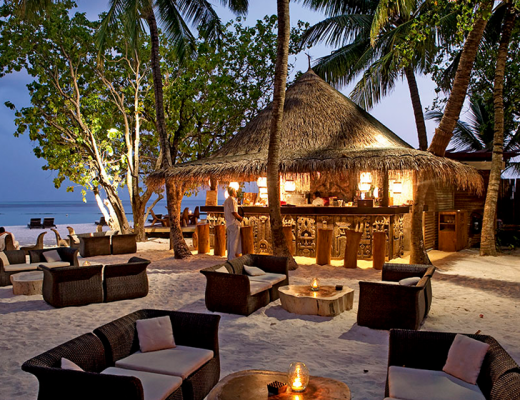