Madagascar: What to see and what to expect 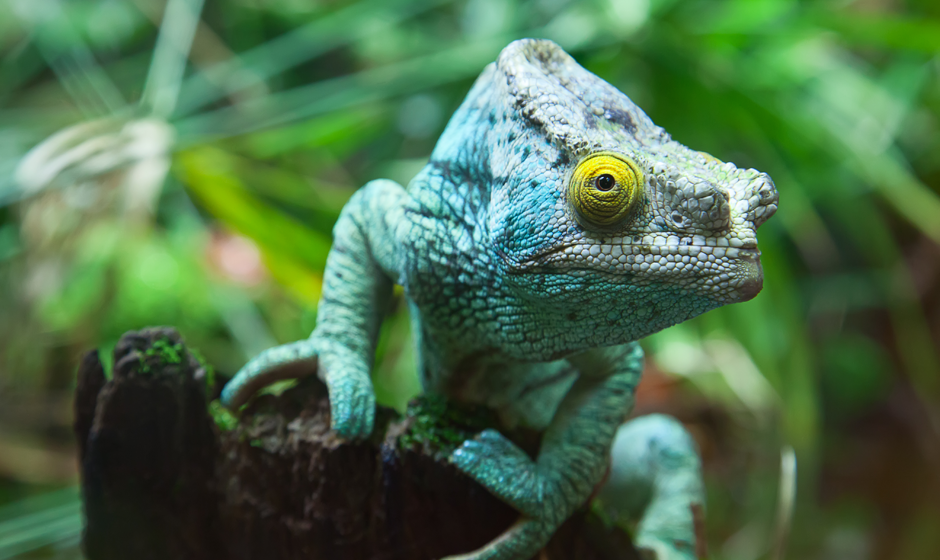 A vast, beautiful island off the coast of southern Africa, Madagascar offers an abundance of sights to discover from stunning landscapes to beautiful beaches, secluded wildernesses to the island’s unique biodiversity.

Lean back and learn more about this stunning islands, its inhabitants, customs and sights! 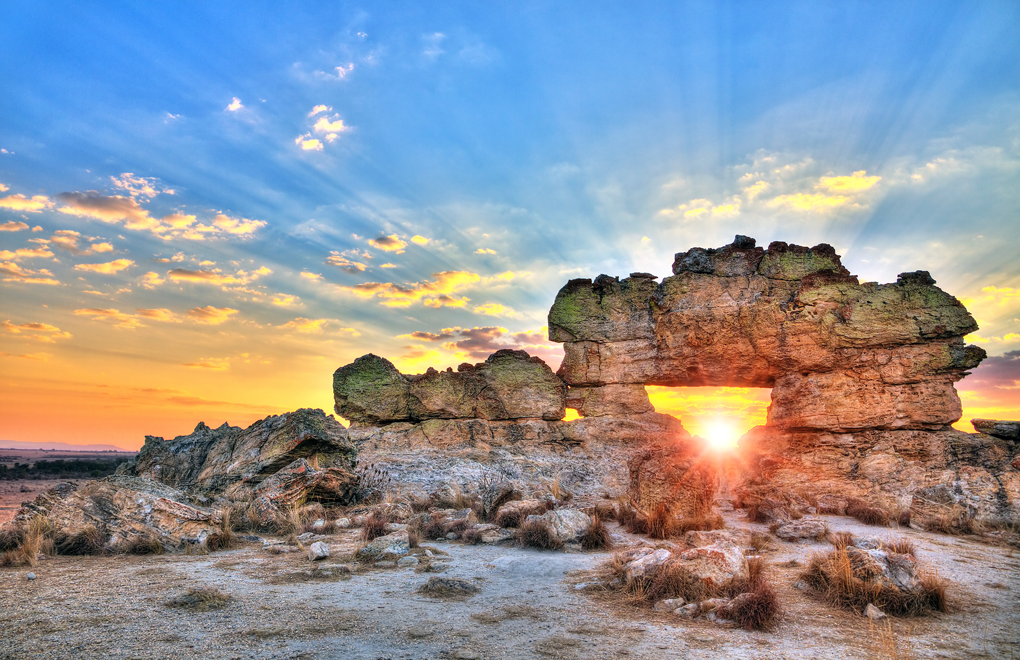 Settled around 2,000 years ago by Indonesians, then later by Africans and other ethnic groups including Arabs, Indians and Europeans, Madagascar is a country where religious beliefs, traditions and even ethnicity alter from region to region.

Beliefs and customs of Madagascar

Most Malagasy people hold traditional beliefs about the importance and worship of their ancestors, even when these have become bound up with the traditions of more mainstream religions.

But whatever their religious beliefs, most Madagascans live their life according to a series of ‘fadys’, rules governing what is allowed and acceptable. Fadys vary from region to region, and from village to village.

Although the culture and people of Madagascar can vary greatly from region to region they are connected by the Malagasy language. French may be the other official language but if you’re going off the beaten track it might be worth learning a phrase or two in Malagasy.

See our guide to the rich culture of Madagascar for some key phrases. 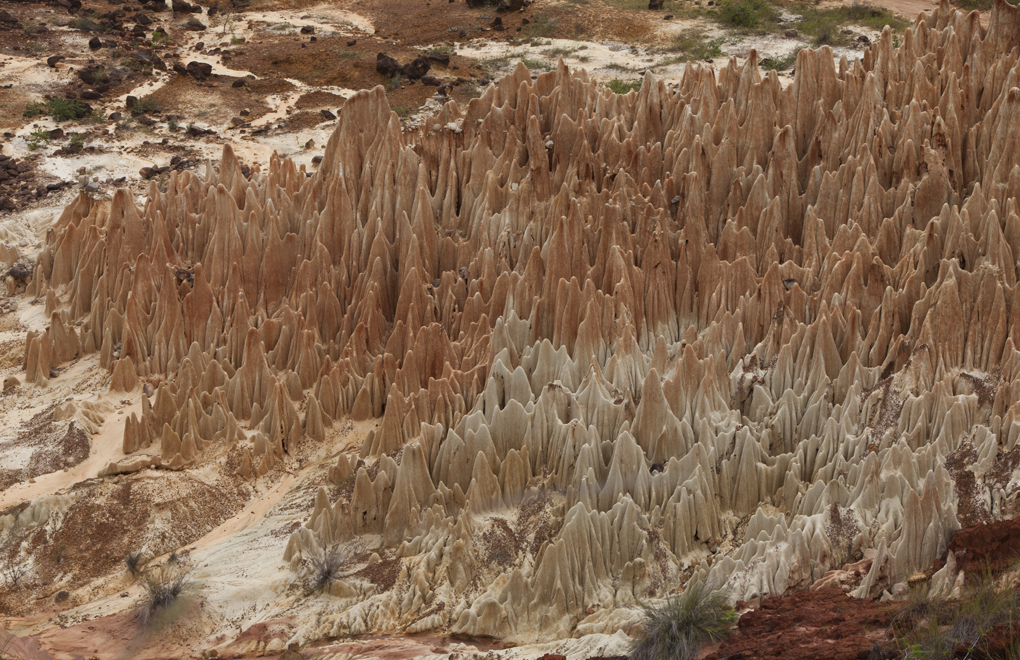 Volcanic hills shrouded in dense rainforest featuring beautiful waterfalls, the Montagne d’Ambre National Park is home to a number of species of lemur.

A UNESCO World Heritage Site is a moonscape land of limestone needles, canyons and mountains. Its protected forests and mangrove swamps are home to a variety of rare wildlife.

Deep sandstone canyons mark the dramatic semi-arid landscape interrupted only by natural pools, caves and waterfalls in this beautiful park in central Madagascar.

High altitude biodiversity thrives in the relatively accessible stunning mountain prairies of this national park in the southeast. 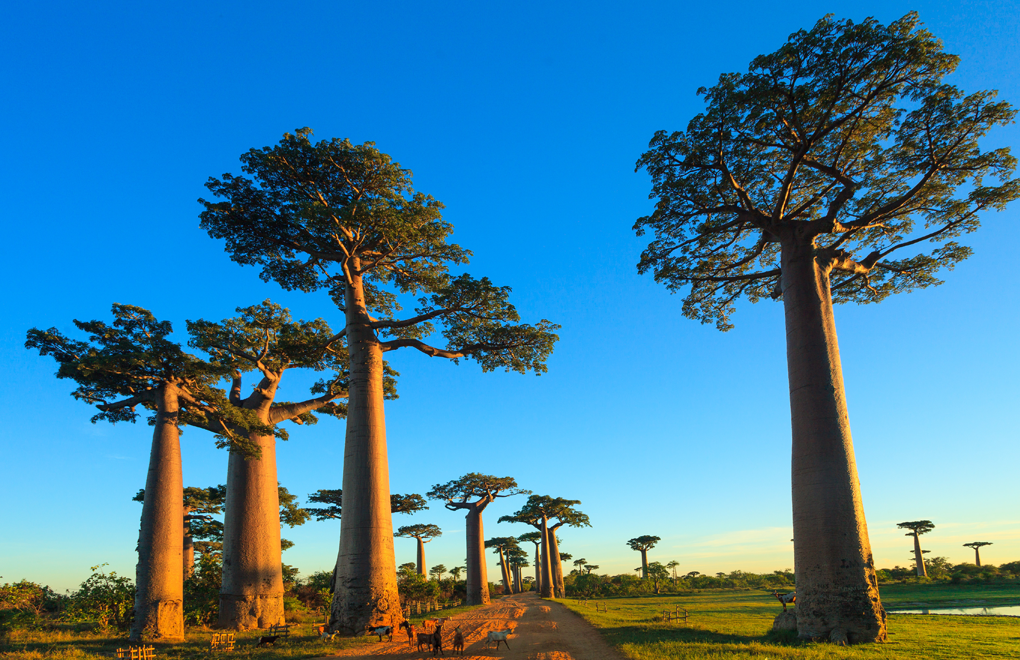 The avenue of Baobabs

Home of the ring-tailed lemur the thorny trees here make it a difficult environment for wildlife which has adapted to survive.

Avenue of the Baobabs

All that is left of a once mighty forest the stunning avenue of Baobabs has trees reaching up to 40 meters tall.

This dry tropical deciduous forest in the south is protected and features a stunning array of local wildlife.

Located off the northwest of Madagascar, to the north of Nosy Be, this tiny private island resort offers the ultimate in barefoot luxury. Just 25 secluded villas run along two perfect white-sand beaches with uninterrupted ocean views. In the evening enjoy a cocktail in the beach bar before dining on seafood caught by local fishermen that same day. • Ile Sainte Marie

Every year between June and September more than 7,000 humpback whales migrate through the waters of Madagascar and Ile Sainte Marie is a great place from which to watch their acrobatics. 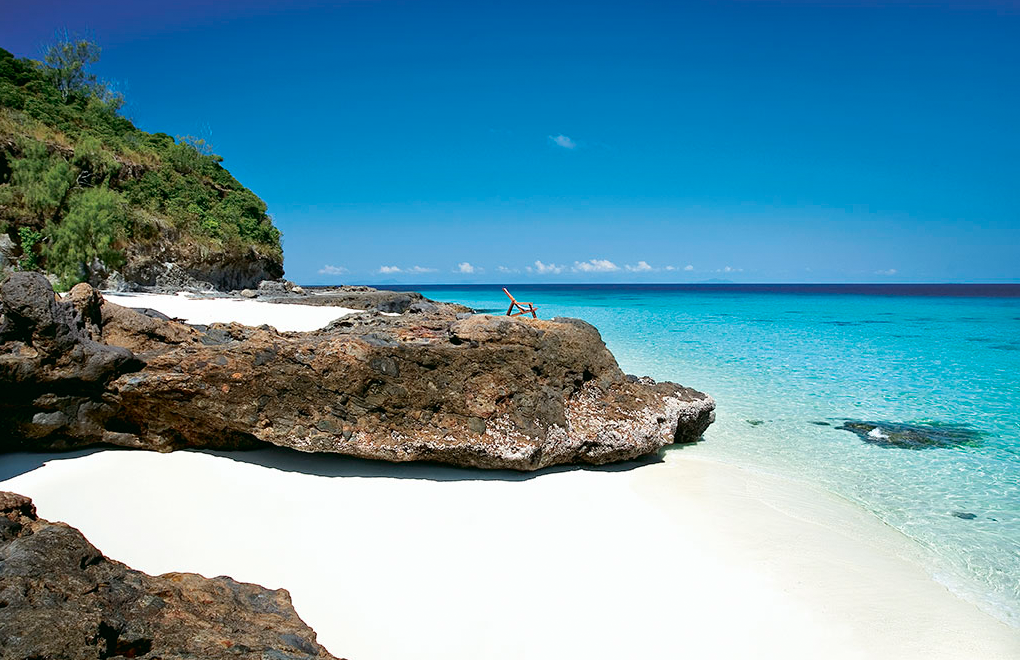 A popular spot for travellers to take a break and enjoy the beach, Nosy Be is a laidback beach haven with some great diving opportunities.

Towns and villages worth a visit in Madagascar

Madagascar has a rich history and bustling culture in its capital city, towns and villages.

The buzzing capital is a great place to get a feel for Malagasy life with bustling markets, churches, restaurants, museums and even a botanical garden to explore.

The gateway to the Montagne d’Ambre and Ankarana National Parks, this brightly coloured port with its beautiful, crumbling colonial architecture is well worth a visit.

This is the collective term for two beautiful fishing villages which have become popular with travellers thanks to their long beaches, good surfing and diving.

Another spot popular with travellers are the bustling fishing villages of Anakao A and Anakao B. With their perfect white sand beaches, turquoise water and assortment of accommodation this is a lovely spot to stop and catch your breath.

Things to do in Madagascar

There is much more to Madagascar than Lemurs and Baobabs trees so take the time while you’re there to soak up a bit of local culture and colour. 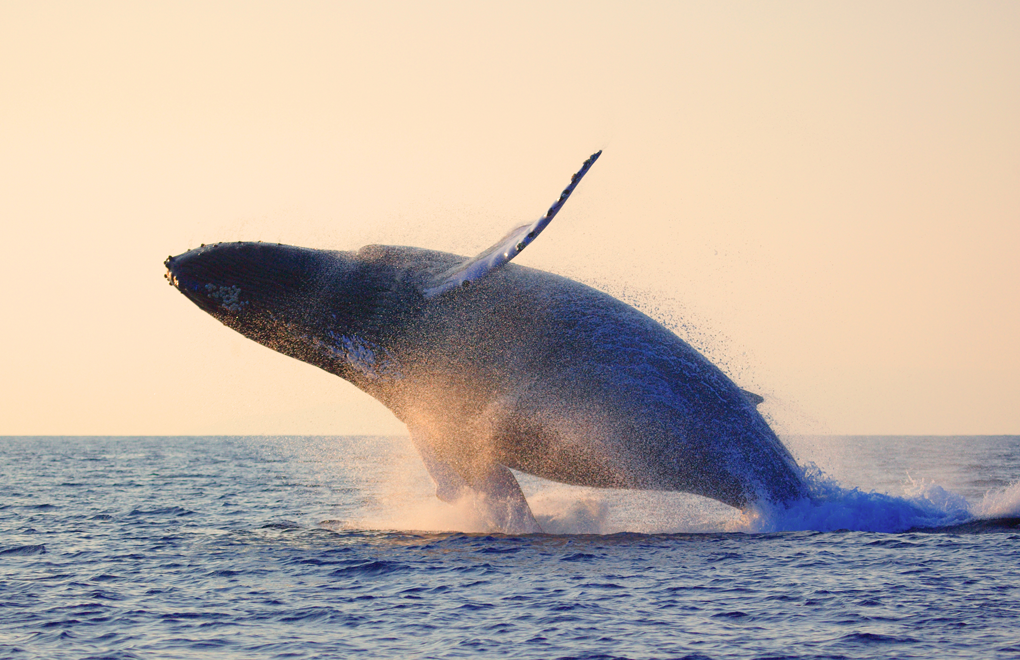 The Rova is the royal palace and burial ground of the Merina royal dynasty set high on a hill outside Antananarivo with views over Lac Anosy.

Also in the old royal quarter, just a short walk from the Rova, is the Musée Andafivaratra a baroque palace full of artifacts from the reign of the Merina Kings and queens.

Indulge in some whale watching

If you visit Madagascar between June and November then make sure you take a trip to watch the migration of thousands of humpback whales through the country’s waters. From June to September the best sightings can be made from Ile Ste Marie but from August to November head to Nosy Be or Tsarabanjina to catch this amazing sight. See our guide when to go whale watching in Madagascar

Experience world-class Madagascan cuisine at the beautiful La Varangue. All the food is organic and locally sourced and can be enjoyed (weather permitting) on the beautiful terrace overlooking the capital.

Do on a sports fishing trip

The waters off Madagascar are teaming with big game fish including Marlin, Sailfish, Yellowfin and Dogtooth Tuna. See our guide to big game fishing in Madagascar. 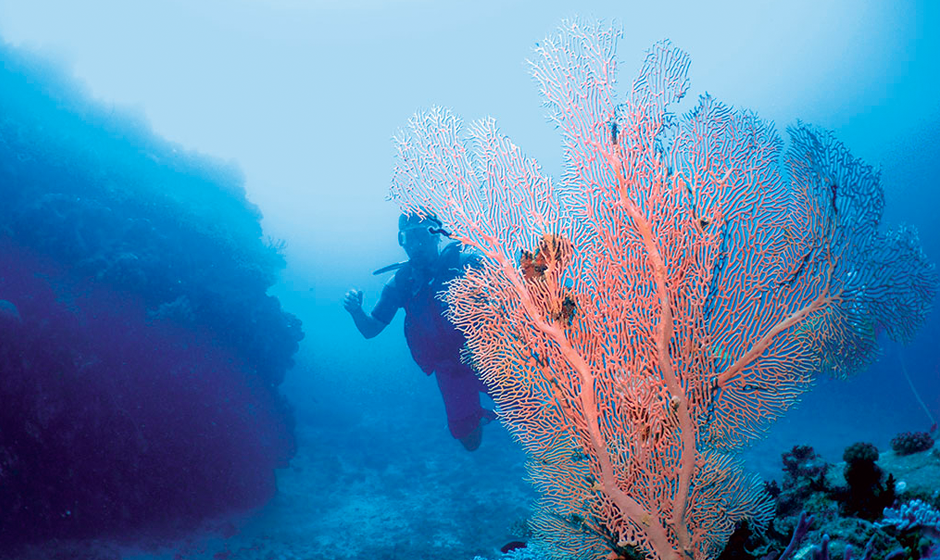 Discover the vibrant colours when scuba diving in the indian ocean

Thanks to the late development of tourism in the country the waters around Madagascar have remained relatively undiscovered by scuba divers. Be the first to explore its stunning coral reefs, huge sponge gardens and dramatic rock formations. See our guide to diving in Madagascar.

Other important facts to know before coming to Madagascar

When best to visit Madagascar

Madagascar has two distinct seasons but within each there is much local variation of temperature and rainfall.

The wet season runs from November to April while the cooler, drier season runs from May to October. For divers it is the months in which the seasons shift which offer the best underwater visibility.

How to get around in Madagascar

Getting around Madagascar requires part organisation and part Zen-like patience as local public taxis ‘taxi-brousse’ or local minibuses will rarely go at the time promised, preferring instead to wait until they are full.

The larger bus company based in the capital, offers a more comfortable option, ferrying tourists between major points of interest in the south and east.

It is possible to rent a car but as the roads can be difficult most rental companies will insist on you hiring a driver too. Motorcycles and mopeds can also be hired in some places. 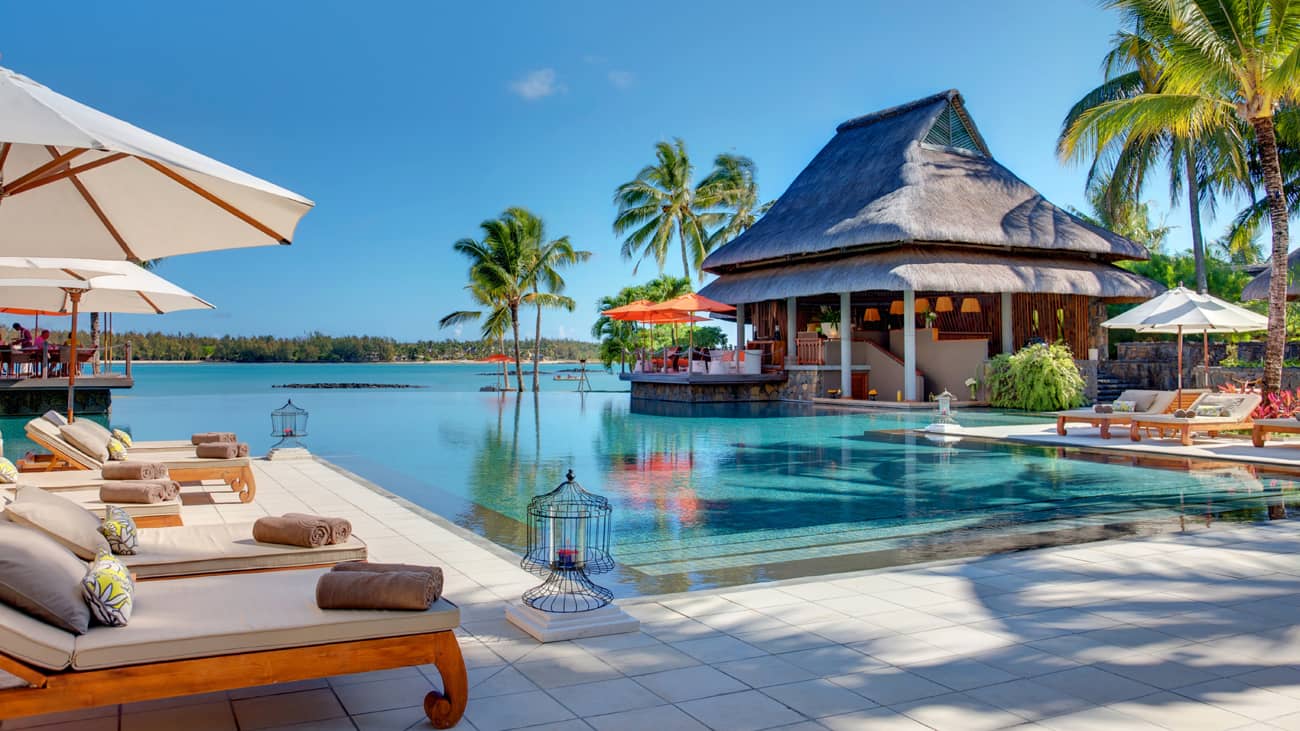 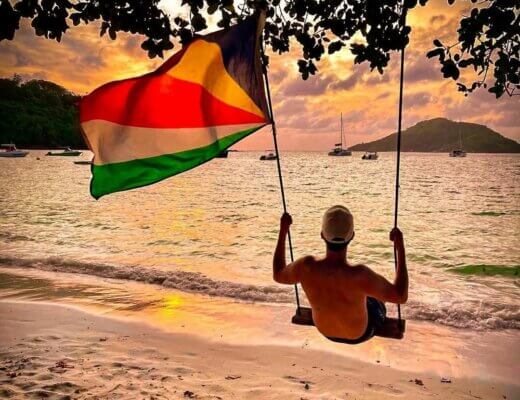 Dusk Till Dawn: What To Do At Sunset