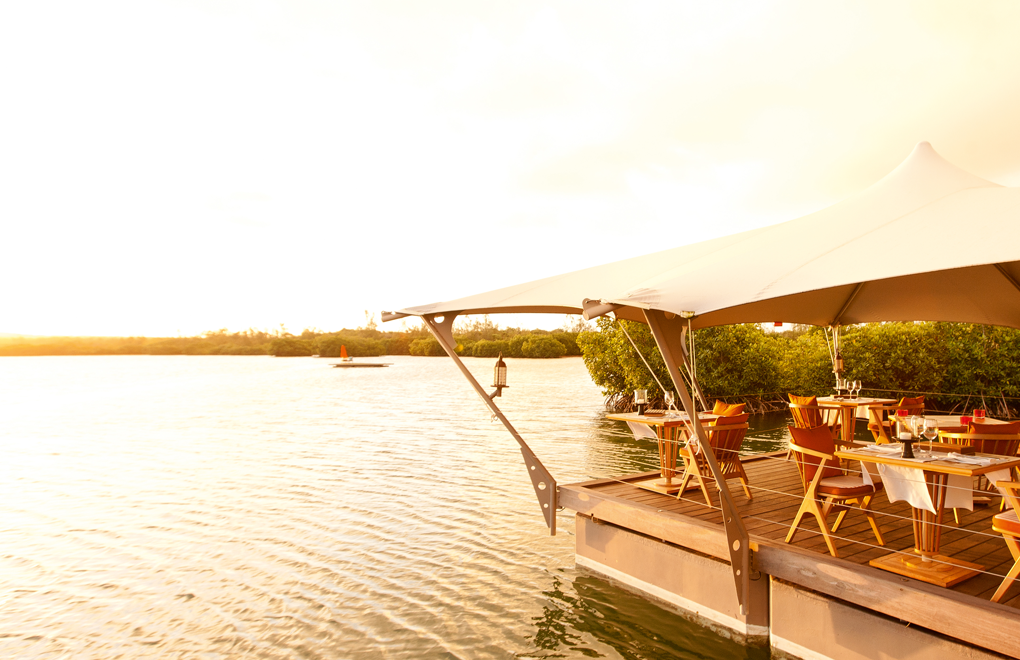 Leading French culinary stars have joined forces to reimagine the distinct flavours of the Vendée region in Mauritius for a one-off event. 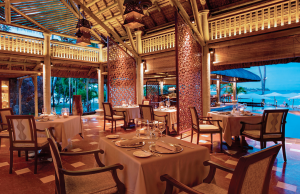 Double Michelin starred chef Thierry Drapeau and Domaine Saint-Nicolas winemaker Thierry Michon have one thing in common – a deep love for the rich, fertile soil of the Vendée region in France.

It’s this passion for the beautiful coastal region of the Pays-de-la-Loire that has inspired them to create a special ‘Walk in Vendée’ wine-pairing menu for guests at Constance Le Prince Maurice and Constance Belle Mare Plage next month.

Born in the Vendée region, Thierry Drapeau believes his cooking was moulded by trips to the market with his father as a child. Together they would buy and prepare local ingredients including seafood, poultry and local vegetables for the family Sunday lunch.

Drapeau has carried with him this love for fresh, quality, local food prepared with infinite care throughout his impressive culinary career in some of France’s top kitchens.

Back to the old country

In 1996 Drapeau returned to Vendée and in 2004 opened Restaurant Thierry Drapeau winning its first Michelin star within six months and a second awarded by 2011.

Thierry Michon also grew up with a deep respect for the rich soil of the Vendée as he watched his father tend the family’s vines. In 1993 he began converting the estate to biodynamic winemaking, so that today his terroir-driven wines have the true flavour of the land he loves.

Michon believes that the wind which blows off the sea across his vineyards give his wines a distinct saltiness making them the perfect accompaniment to seafood.

Dinners can experience excellent food and wine imbued with a distinct flavour of western France at the ‘Walk in Vendée’ wine pairing dinners at Le Prince Maurice and Belle Mare Plage from 17–20th December. 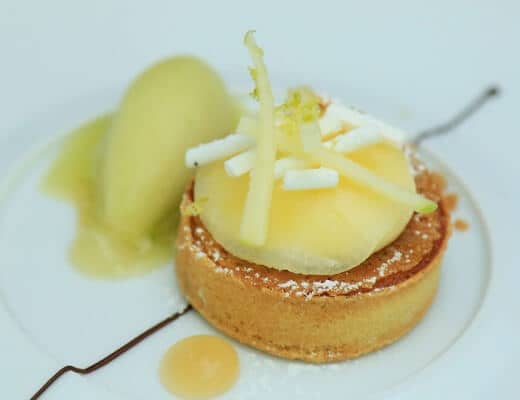 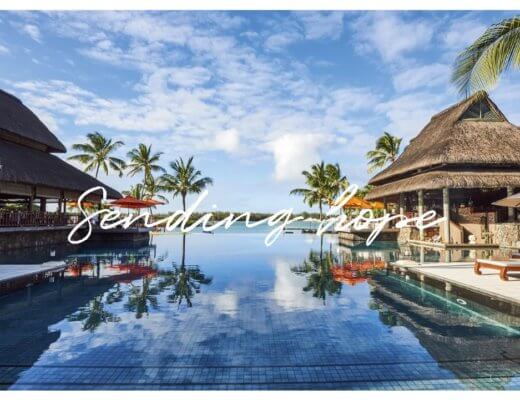