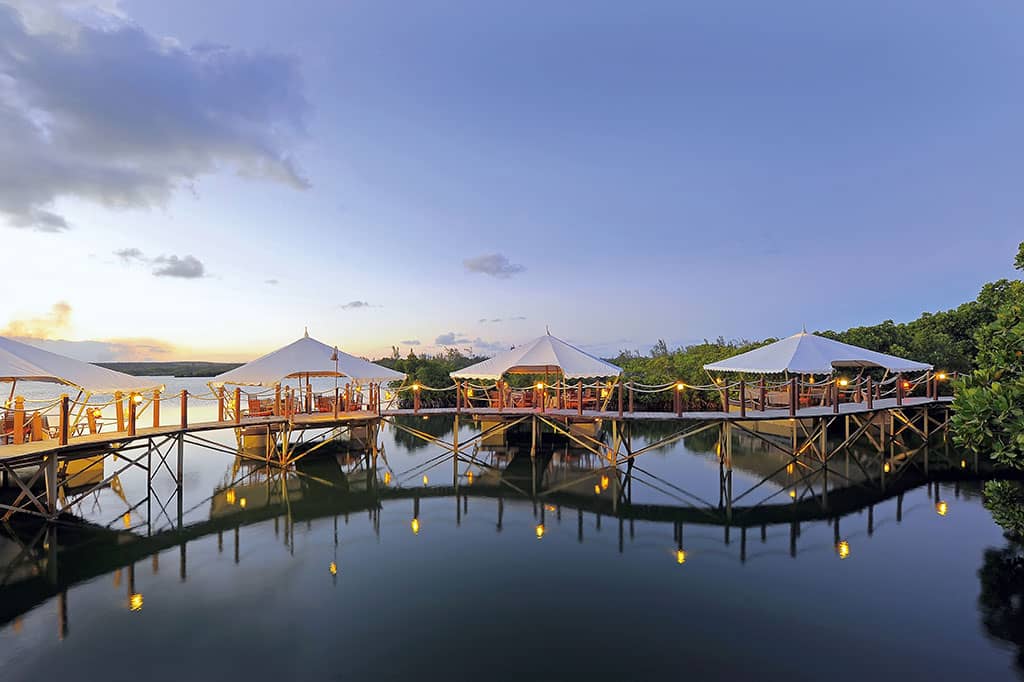 Our female sommeliers at Constance Le Prince Maurice and Constance Belle Mare Plage are both striving to become leaders in the predominantly male world of fine wines. 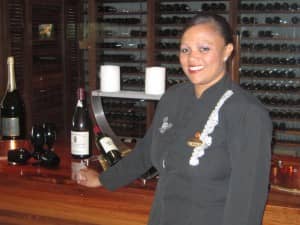 Malin De Lores, assistant sommelier at Belle Mare Plage, who attained her wine training at the Constance Hospitality Academy in Mauritius, claims her personal ambition is to become a chief sommelier.

She took a step nearer to her goal last year when she was selected as a finalist in the Best Sommelier of Mauritius 2012 and again this year as the winner of the sommelier competition at the Culinary Festival Bernard Loiseau. In July Malin was promoted to Assistant Sommelier at Belle Mare Plage.

Cheryline Coulon, sommelier at Le Prince Maurice, began her career in France before joining Constance. Her ambition is to win the award for Best Sommelier of Mauritius 2014. 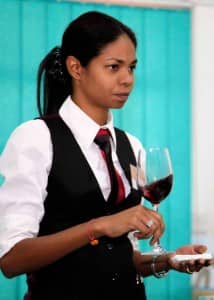 Cheryline was selected to represent Le Prince Maurice this year in the Culinary Festival Bernard Loiseau.

We are very proud of both women whose passion for wine and their ability to share that passion with our guests has made them an important part of our team of sommeliers in Mauritius. 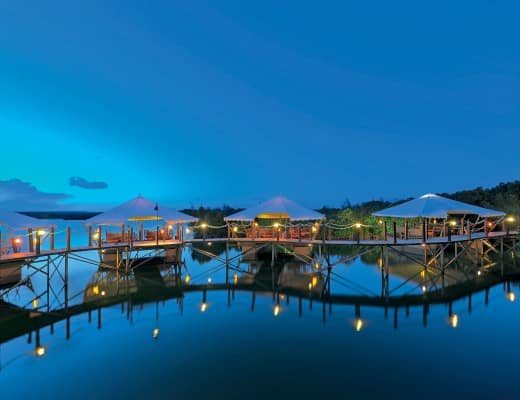 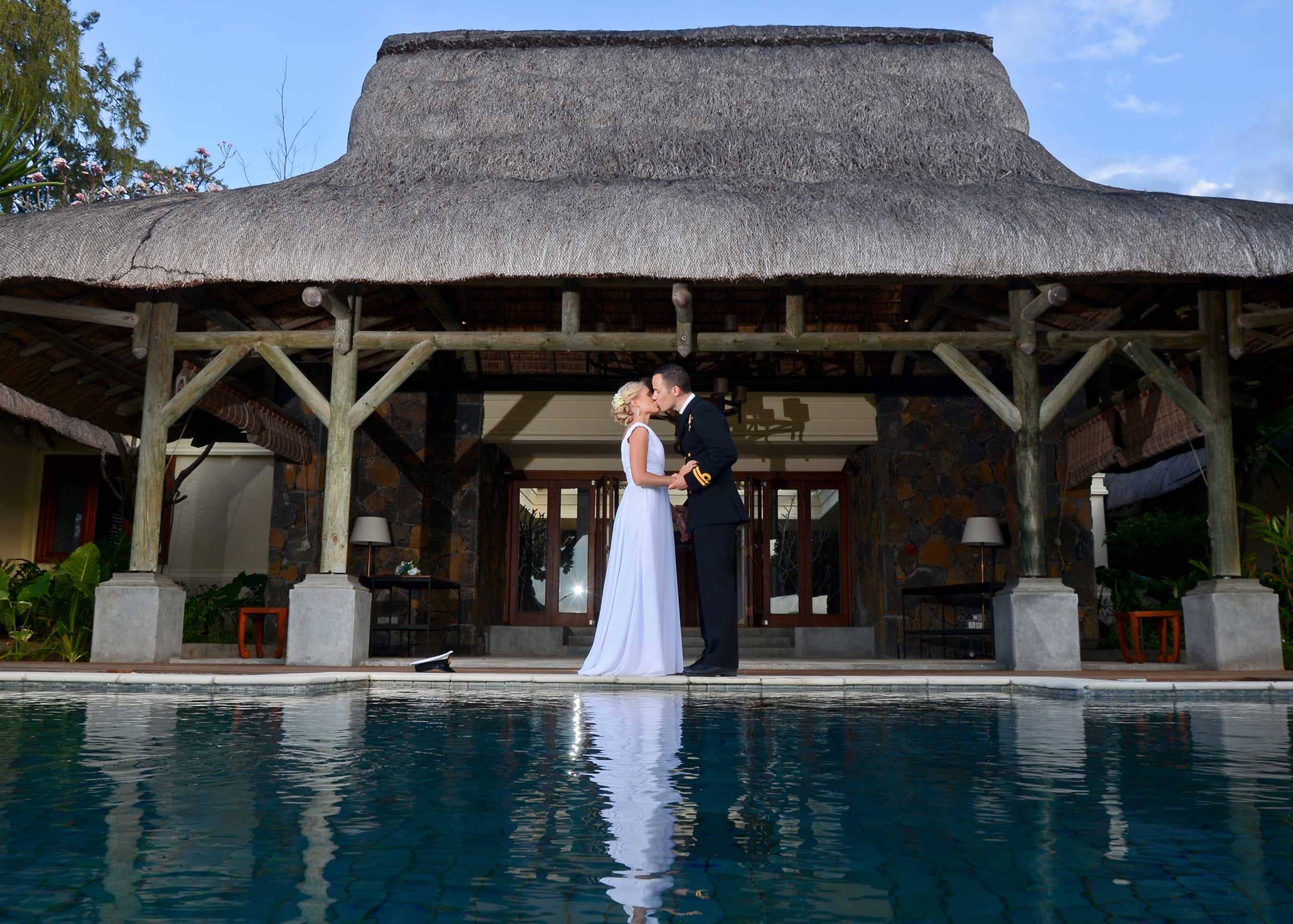