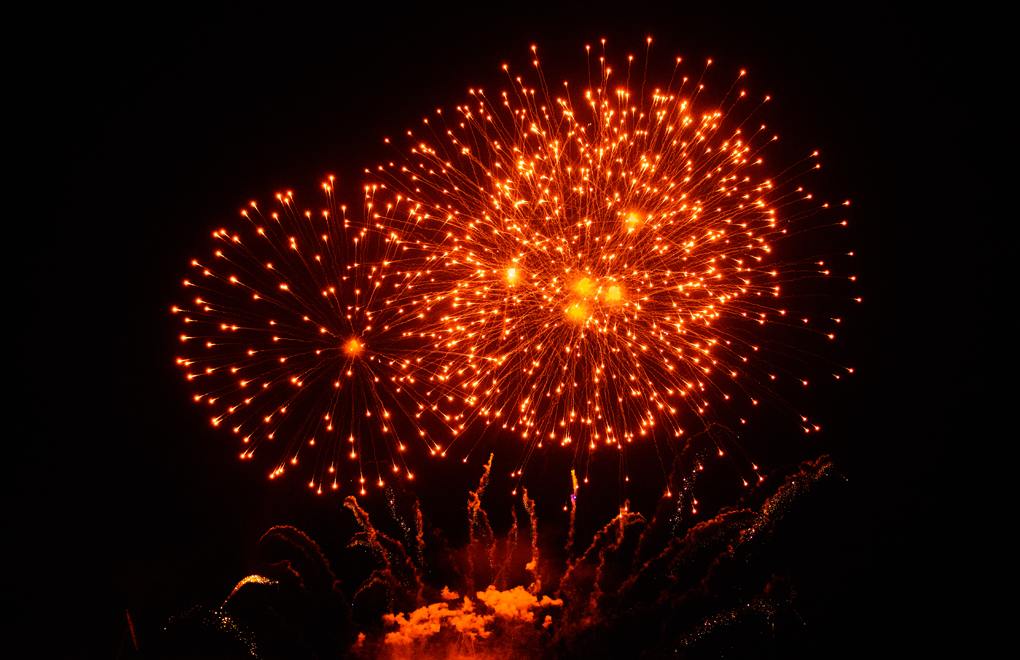 This week Constance Le Prince Maurice will set the night sky ablaze with a 2-night firework contest featuring some of the world’s leading pyrotechnic artists. 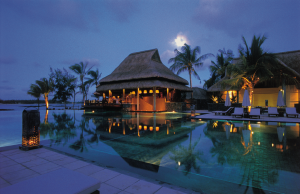 Representatives from China, France, Brazil and Australia will battle it out in a show of awe-inspiring lights and music on the 13 and 15 November.

The grand finale of the festival will be created by pyrotechnic maestro David Proteau, artistic director of Lacroix-Ruggieri, responsible for fireworks at the centennial of the Statue of Liberty, commemorative celebrations of the fall of Berlin Wall and the World Ski Championship in Italy.

Judges for the competition will be presided over by Eric Serra, artistic director for French filmmaker Luc Besson, and will include Christophe Plantier, general manager at Constance Le Prince Maurice. 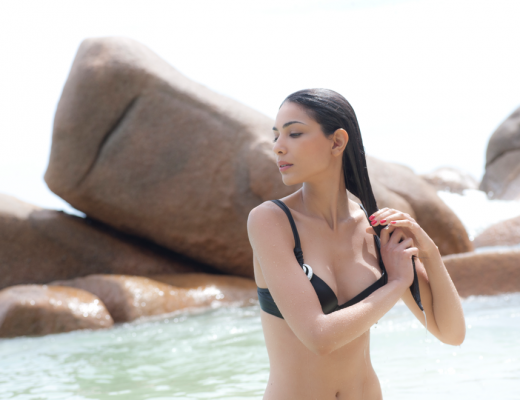 Discover the hottest swimsuit trends for 2015 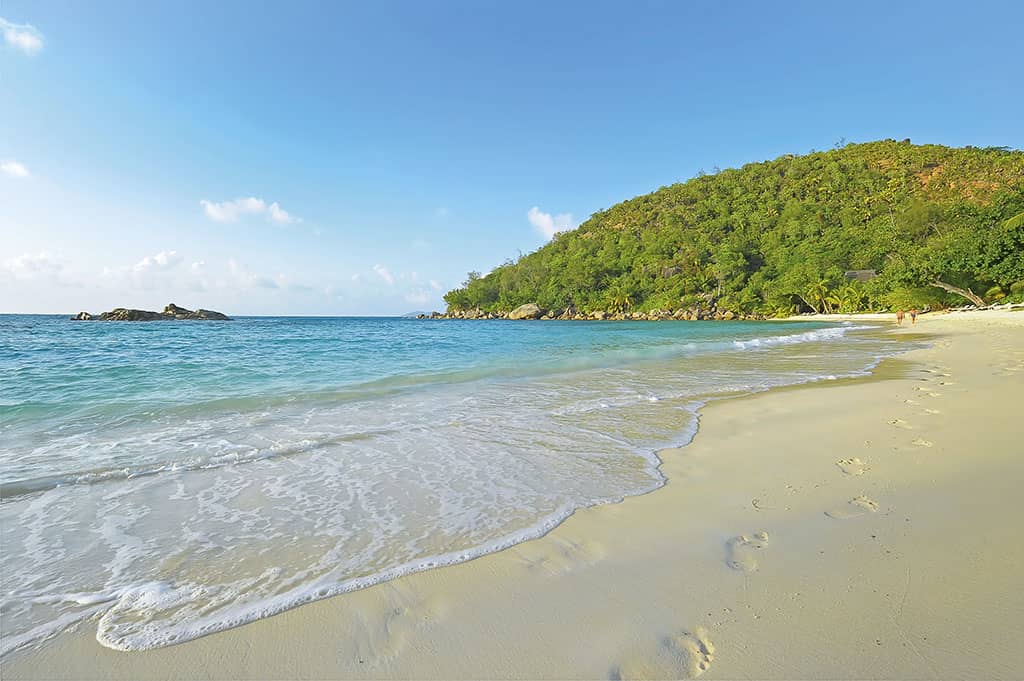 Why Seychelles is a top diving destination

The Interview: A Warm Welcome at Moofushi