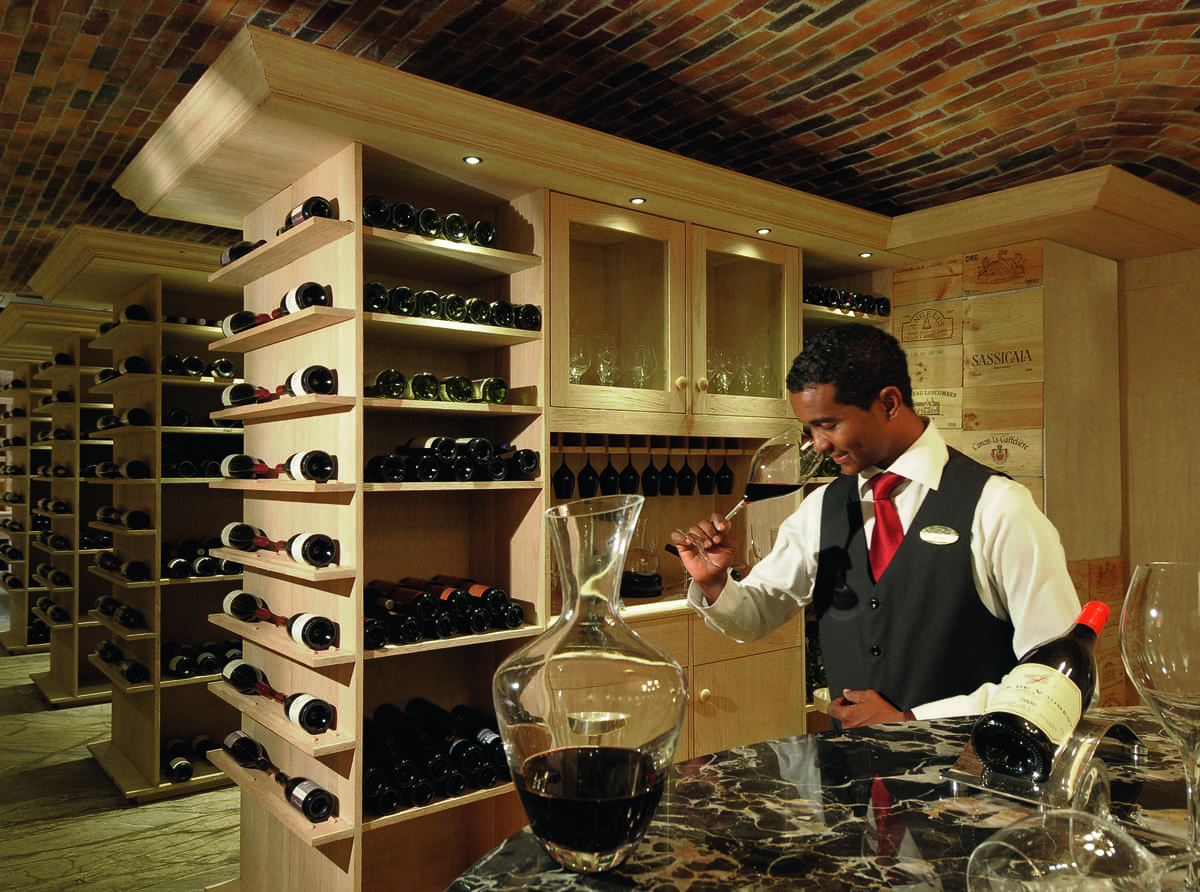 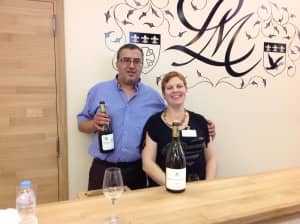 We had very nice tasting at Lucien Le Moine Winery with Rotem and Mounir Saouma.

These are spectacular wines…. it’s one of the most exciting tastings.

The white comes from Grenache white and Clairette and they are like a burgundy white.

Barrel fermented, they lie for 2 years, depending on the wines These wines are fresh with a beautiful balance – certainly, one of the top white wines coming from Chateauneuf du Pape.

Red Chateauneuf du Pape. 2009 is their first vintage. The wine is great with Garrigues notes which we find most of the time in Chateauneuf.

The 2010 is wonderful, complex and looks like a vosne romanee but made with Grenache noir. 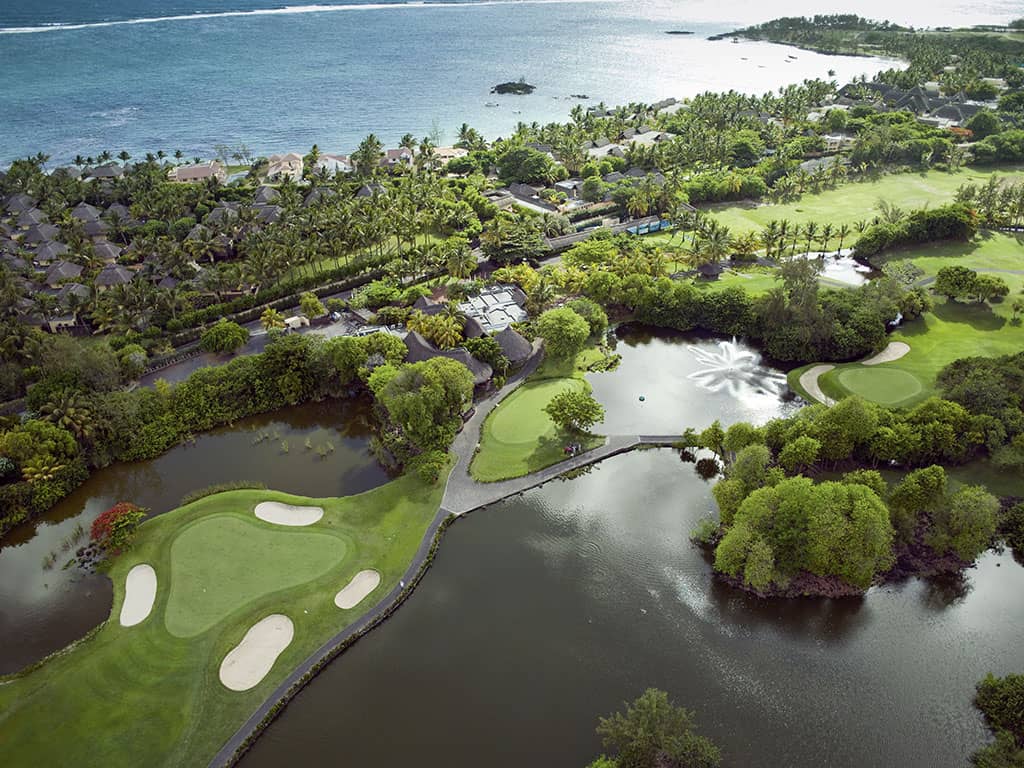 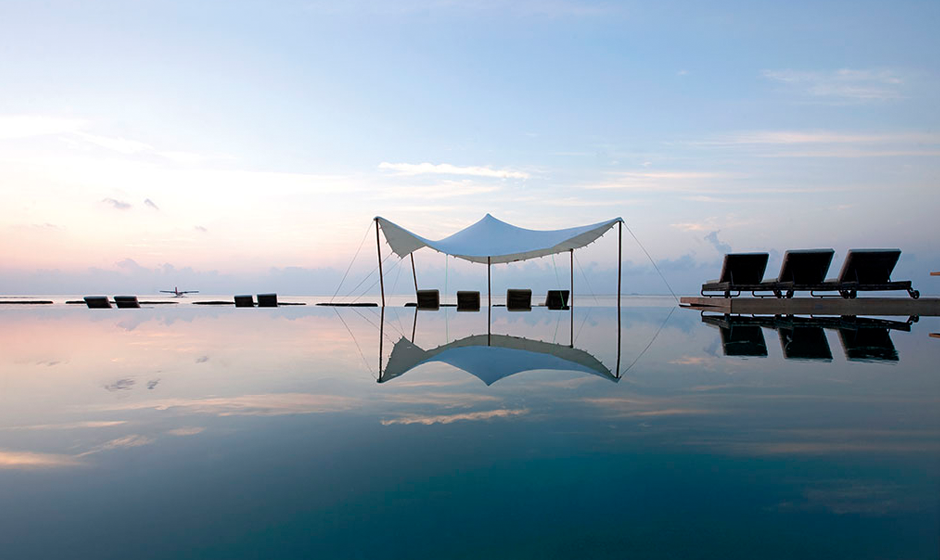 Luxury hotels and resorts in the Maldives 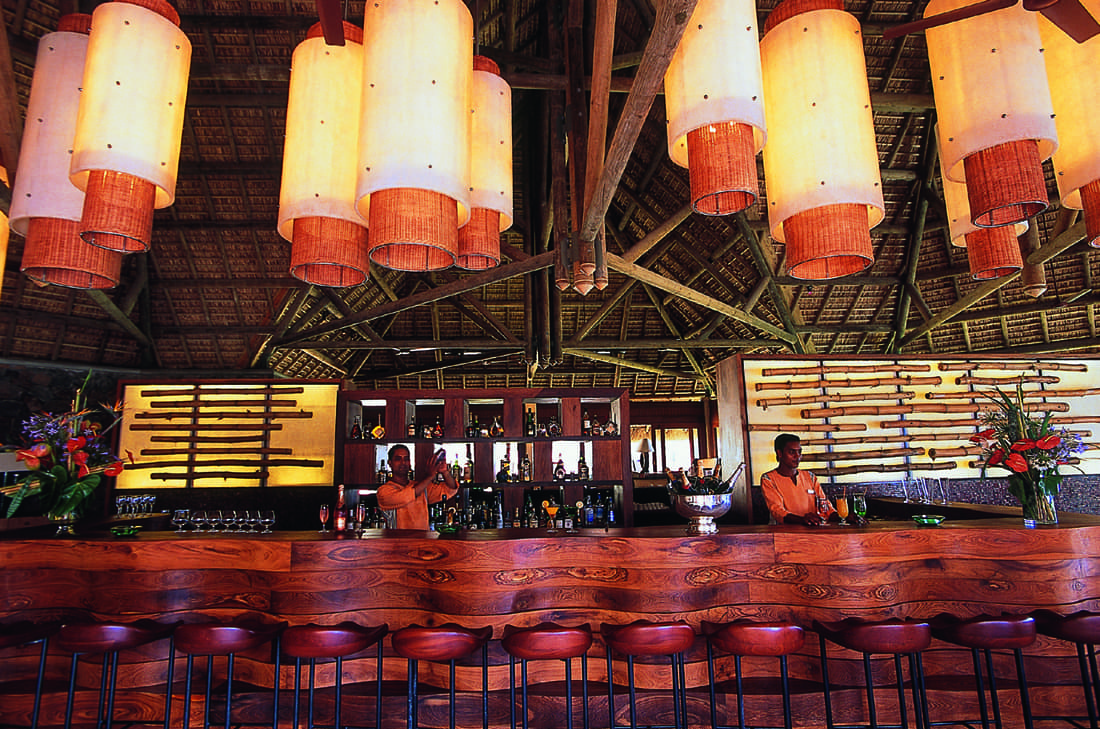 Insider’s guide to the top bars in Europe

From our eco-luxe villas to our barefoot chic rest

“Sunset is the opening music of the night.” Me

Breakfast by the sea, Maldivian style 😋 ⠀ ⠀