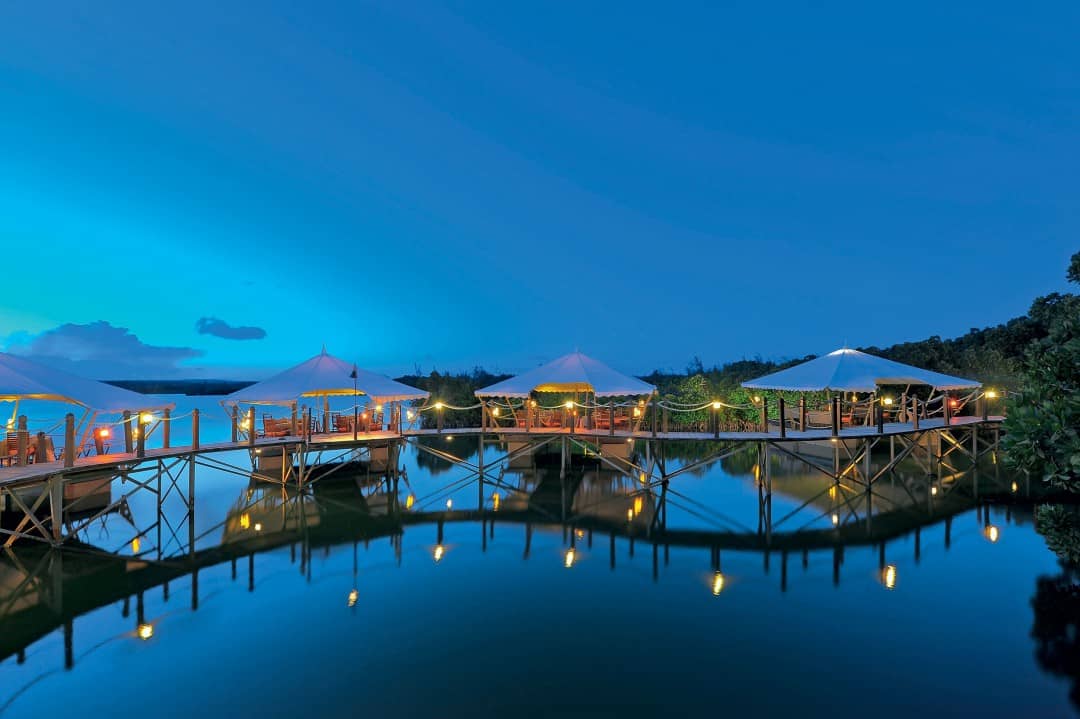 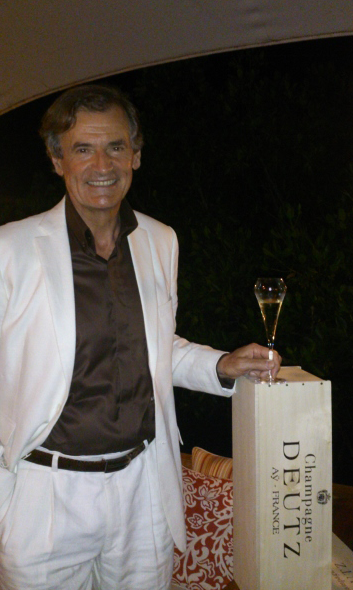 An event of the magnitude of the Culinary Festival Bernard Loiseau could obviously not happen without the support of sponsors. Luckily, their number is steadily growing every year, and at this year’s edition more than 30 companies from Mauritius and elsewhere are taking part.

One of those involved since the very beginning nine years ago is Air Mauritius, which since 2006 has brought hundreds of contestants, jury members and journalists to the island in its fleet from as far as Shanghai, London and Paris.

Another important, main sponsor since day one is Champagne Deutz and its sister company Maison Delas Frères with its selection of wines from the Rhône valley.

Both companies are managed by Fabrice Rosset, and I have talked to him regarding his relationship with Constance Hotels & Resorts in general and the Culinary Festival Bernard Loiseau in particular.

‘As with many other things in life, it all started through a personal friendship with some of the Constance hotel managers, especially Christophe Plantier and Bruno le Gac.

‘I also knew Dominique Loiseau quite well, and when they approached me a decade ago with the idea to create a tribute to her husband Bernard, I immediately found it worth pursuing. I also found the unique concept of the festival extremely interesting, so even though I do not have a big budget for events like that, I said let’s do it! A decision I haven’t regretted for a second,’ he adds with a smile.

‘Sponsoring an event like this is obviously also a question of image,’ Fabrice Rosset continues,’ and the luxury hotels of the Constance group and its world-renowned level of superb service fit perfectly with the profile we want for our two companies, Champagne Deutz and Maison Delas Frères.

Apart from sponsoring another hotel chain on the same level of high quality as Constance, The Peninsula group, we do not invest in events in other hotels. An additional benefit of working with the Culinary Festival Bernard Loiseau is obviously the fact that it gives my wife, Marie-Jeanne a perfect excuse to visit all our Constance friends in Mauritius once a year.’

Before leaving with his wife for a round of golf at the next-door Legend championship course, Fabrice Rosset informs me that more than 300 bottles of Deutz champagne areconsumed during the six day event. I look forward to my share of these magnificent, golden bubbles… 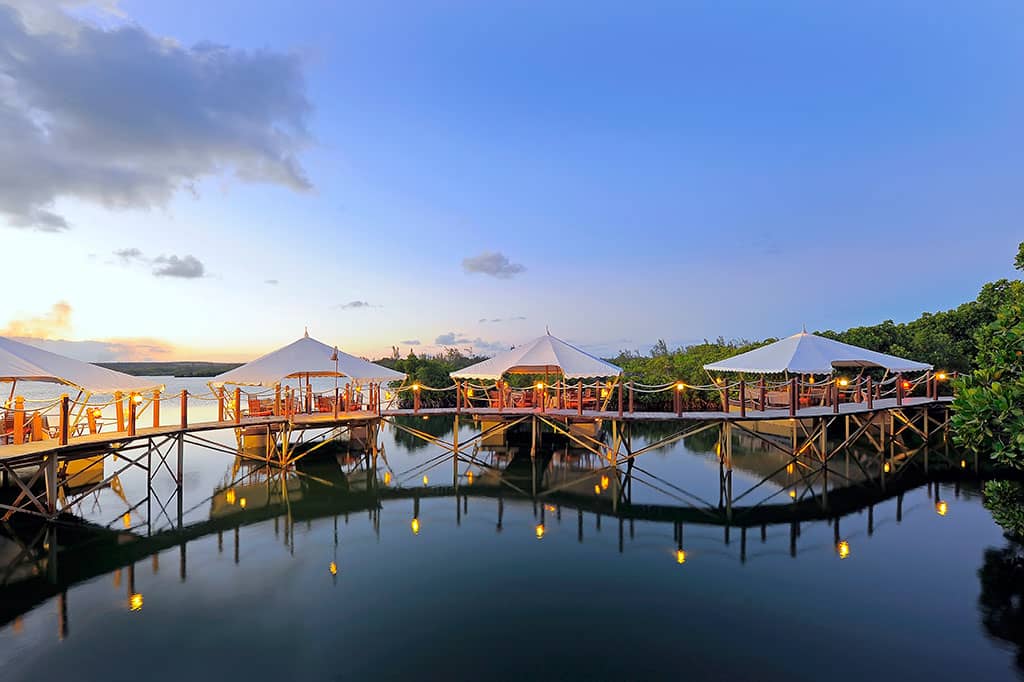 Winner of our Constance Memories competition