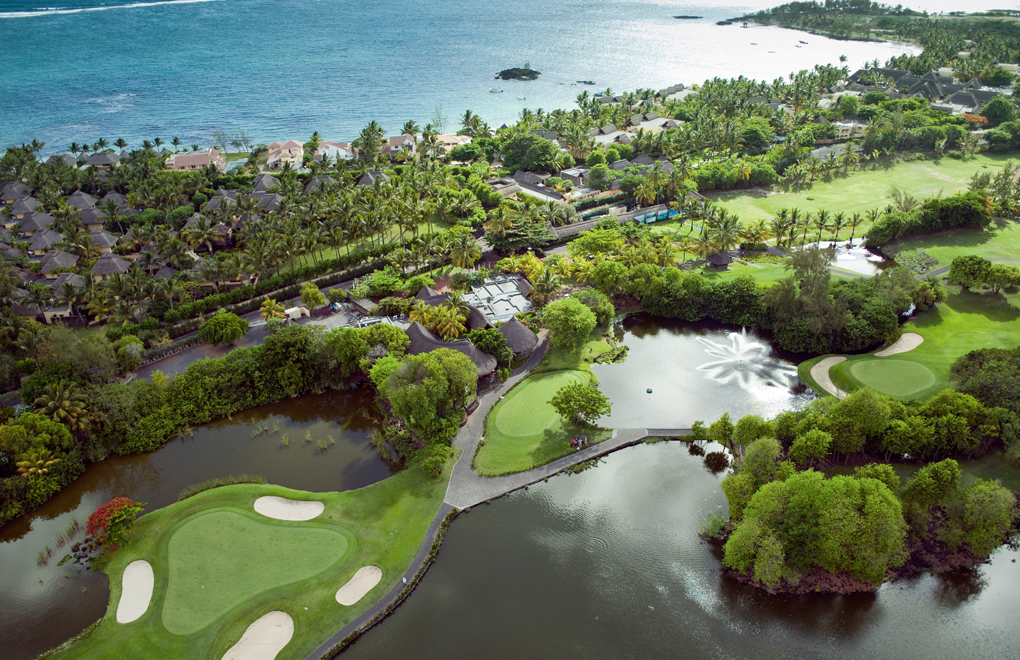 Arriving at breakfast wearing his favourite team’s rugby jersey, Western Province, David Frost appeared relaxed and chatty on the second day of the MCB Tour Championship. At the same time his caddy displaying a tattoo on his ankle of Western Province’s biggest rival in rugby the Blue Bulls team, both local franchises in South Africa, makes for an interesting question during the winner’s interview come Sunday afternoon. This is assuming he wins the tournament of course. 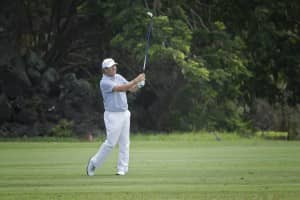 His current score of seven under par, one ahead of nearest rival Paul Wesselingh is notable, however the fact that Frost has not had one bogey through the tournament is the point. The course the tournament is being played on is tight and surrounded by bush and water, so to not make one mistake in two rounds of tournament golf is exceptional.Add to that the torrential rains that were experienced prior to day two’s play, making the greens slower and precision striking imperative, further highlights the level of golf he is playing.

The final pairing for the day of England’s Paul Wesselingh and South Africa’s David Frost make for guaranteed excitement, as they are both past winners. Last year Wesselingh playing in a field with the likes of Montgomerie was by no means overawed by the situation.

In fact the only time he really showed any emotion was when he lifted the trophy and the magnitude of what he had achieved hit him. He has his eldest son on the bag, whose payment is the trip to Constance Belle Mare Plage according to one of his siblings, means he has support by his side and in the crowd. Frost having won the tournament in 2012 clearly enjoys the course and is currently playing fault-free golf and also has a small group of supporters, including his wife, spurring him on. 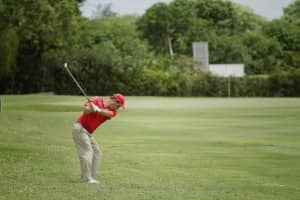 The tale of the tape pretty much shows both players, and parties, are very fairly matched. With only one shot in it, they will have all to play for coming down the final stretch on Sunday afternoon. Tantalising stuff… 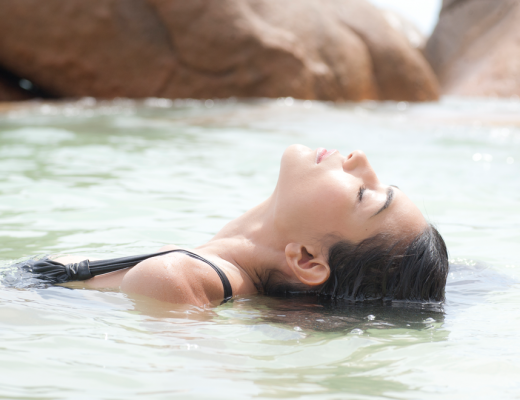 The Rejuvenate Massage: How to improve muscle condition and tone 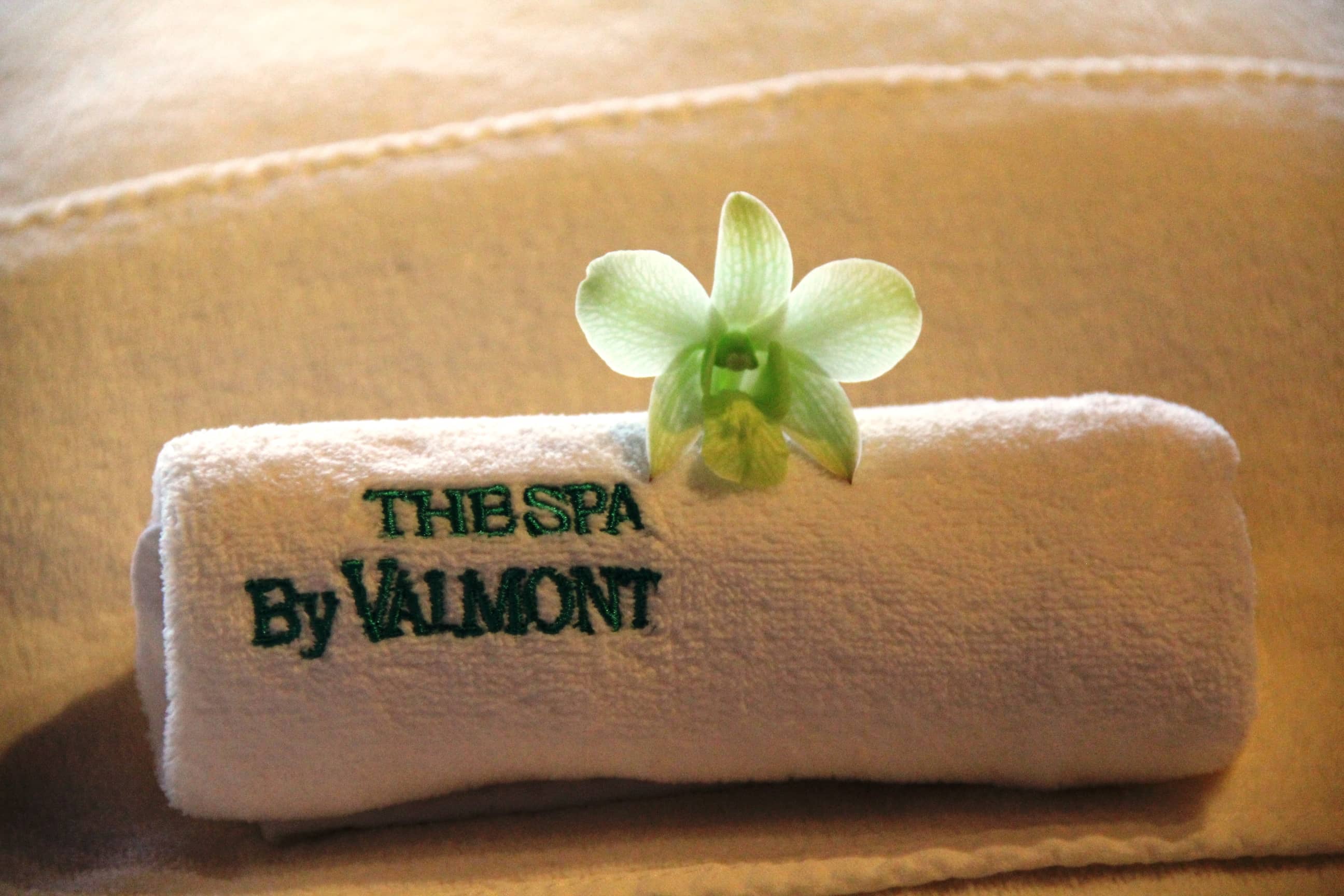 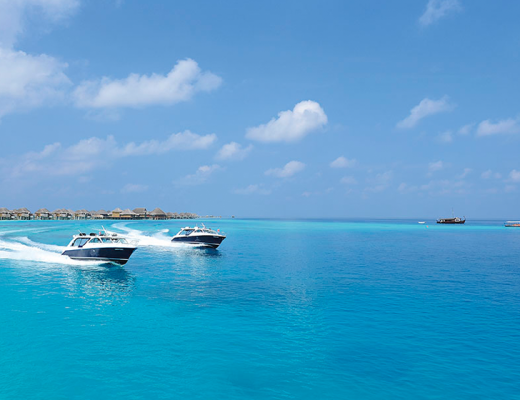