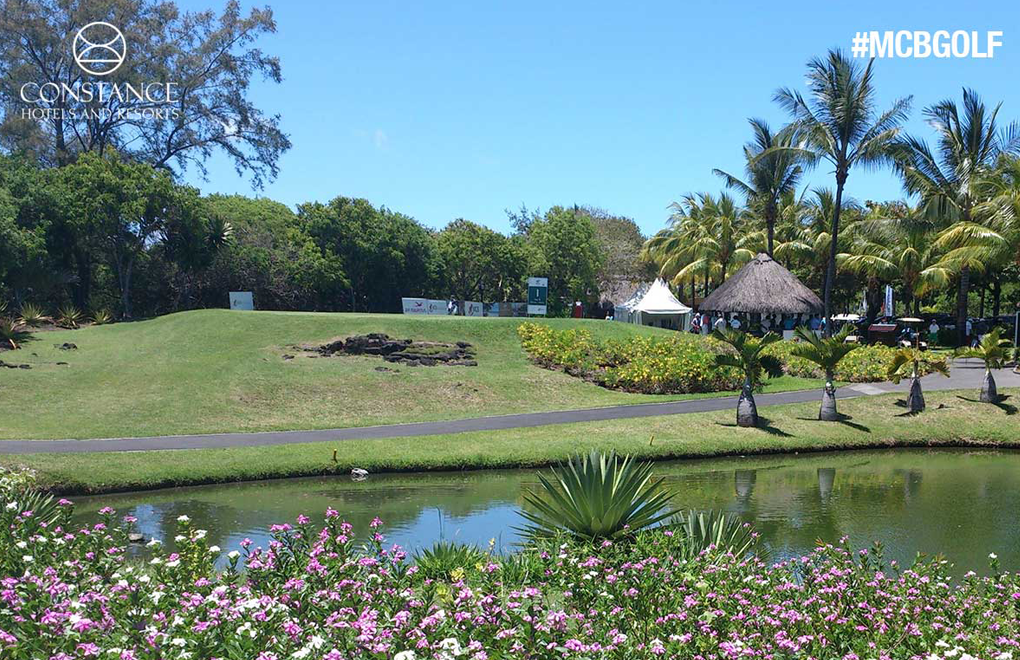 In golf the saying goes ‘Beware the injured golfer’, which ordinarily would sound rather confusing or strange if you have never heard it writes Mark Sampson. 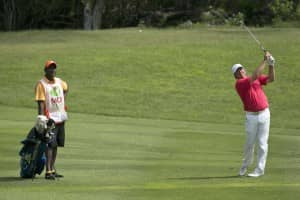 The story goes, although not always true, the golfer who has some sort of ailment or injury, when out on the course only focuses on the injury and not the golf swing. In which case the hours and hours on the range, and we are referring to the pro’s here, kick in and muscle memory takes over, which is ultimately why so much time is spent on the range.

Day one of the MCB Tour Championship illustrated the point to perfection. England’s Barry Lane, currently standing third in the Order of Merit and having had three top ten finishes at the event did not start his week well. Having arrived earlier then most at Constance Belle Mare Plage he was struck with a severe bout of flu for four days and at the same is suffering from a disc problem in his back. Any plans of practicing prior to the event were foiled and he only managed his first round at the Pro Am on Wednesday. However, come day one of the MCB Tour Championship, although still not feeling completely better, his golf was near stellar. His round included seven birdies, mainly due to some brilliant putting, as well as a superb approach to the par-five 18th, which left him one ahead of a quartet of players at three-under par.

Last year’s winner Paul Wesselingh had four birdies in his round, signing for a respectable 69, as did David Frost, Mark Davis and Jorge Berendt. In very unpredictable, blustery conditions with intermittent rain, scoring was not made easy. The story for day two, the penultimate round of the tournament, is that heavy rains have fallen over night and whether it stays dry during play is another story. The course will certainly be playing longer and if inclement weather does continue, players will need to be patient to have a chance of lifting the trophy come Sunday. 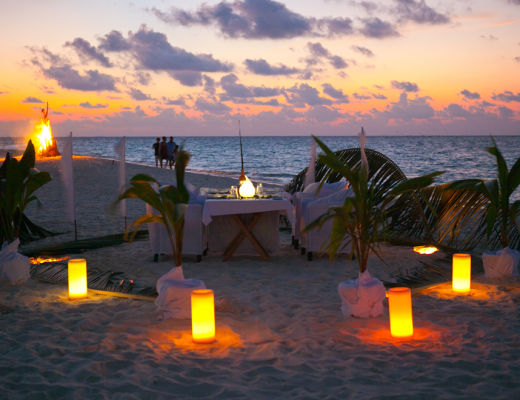 Want a honeymoon with a difference? 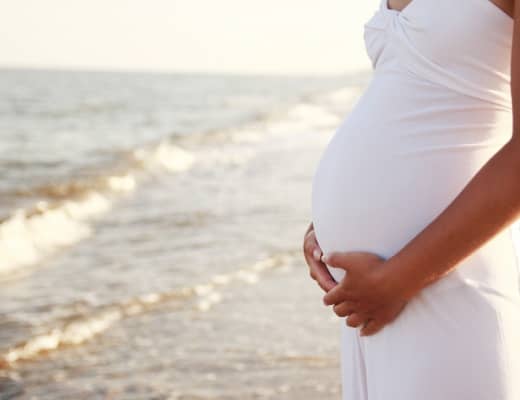 Why you should consider taking a babymoon 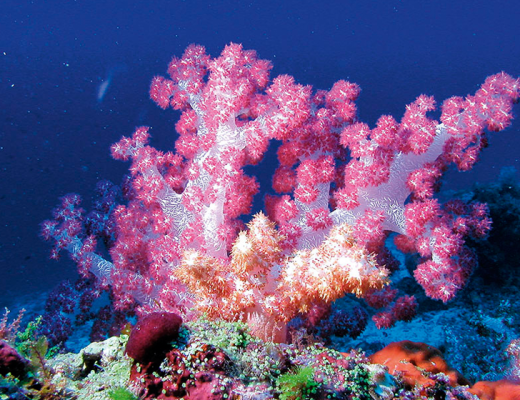