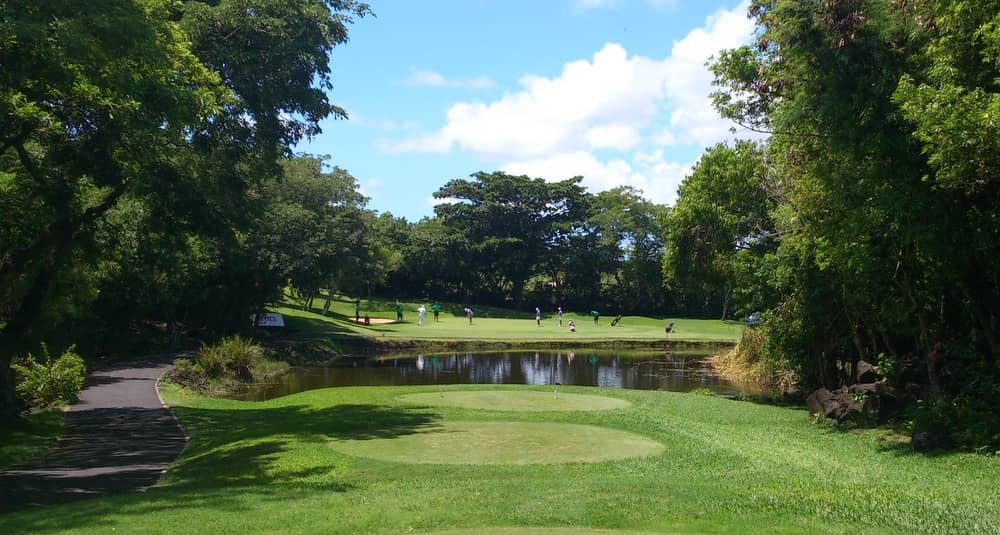 As Paul Wesselingh wins the 2013 MCB Tour Championship at Constance Belle Mare Plage, Mauritius, it marks the latest chapter in the late rise of this remarkable player.

Back in 2001 Wesselingh was a club professional whose success on the regional golf circuit earned him a rare start in a European Tour event at the Belfry. 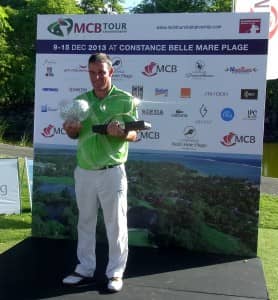 That tournament was the Benson and Hedges International Open. Wesselingh shot 78 in round one and then retired with a bad back; the winner that week was Sweden’s Henrik Stenson.

To say that both men have had quite a journey since that week is something of an understatement. Stenson has lost form, found it again, lost it again and then, this year, won both the European Tour’s end-of-season event, the DB World Championship, and the Race to Dubai as well (effectively that tour’s order of merit).

Wesselingh, by contrast, returned home to his family, continued to give lessons, sell Mars bars and tee pegs, and play the odd minor tour event. Then six years ago he began to think of the European Senior Tour.

He had first played golf aged seven but his handicap never dipped below three so he became an accountant, but desk work was not for him and he turned pro off five, happy to become a club professional. “I did give the European Tour School a couple of goes,” he said, “but I wasn’t anywhere near good enough.”

He and his wife Tracy had three young boys and Wesselingh preferred to see them grow up than travel the world chasing a golf dream. But by his late-forties he recognised that his golf swing had matured so he began to improve his fitness and get his game in tournament mode.

When he earned a card through tour school he finished second in his first event and won on his fourth start, at the 2012 PGA Seniors Championship at Slaley Hall. By the end of the year he had added another six top ten finishes and was crowned Rookie of the Year.

Many take the foot off the gas after such success, but Wesselingh had been waiting for this opportunity for years and was in no mood to coast.

He started the 2013 season by successfully defending his PGA Seniors Championship title and followed it up with victory in the Bad Ragaz Open.

“It was going so well that a few of the guys suggested I give Champions Tour Qualifying School a go,” he said. “But I decided to focus on the Order of Merit, headed to Taiwan and won the Fubon Open there.”

He arrived in Mauritius confident. The deep confidence that comes from long term success.

“I’ve trusted myself. A couple of years ago I wouldn’t have attacked the 18th like I did in round two. You have to go for it at this level.

“The first year I was a little nervous and aware of being in the presence of some great players.”

But this year he has blossomed and when he faced his hero Colin Montgomerie in the final round of the MCB Tour Championship at Constance Belle Mare Plage he was ready to prove how far he had come.

Montgomerie is one of the Ryder Cup’s greatest ever singles performers. His ability to go head-to-head with an opponent and win is legendary. It meant that most of the gallery on the final day expected Monty to thrive and Wesselingh to wilt.

But neither happened. Well, they did, but the wrong way round. The Englishman had that deep confidence in his game and he remained patient on the early holes when the more famous golfer did the opposite. It was a stellar performance and all the more remarkable because he knew he was not just winning an event, but the Order of Merit.

That second trophy proves he has taken on so many of the players he had watched from afar throughout his 30s and 40s … and he had beaten them over the entire season. This was no flukey week, but one year of excellence. Little wonder he was emotional when the scale of the achievement hit him afterwards.

After victory there were scores to check, ceremonies to attend, photos to be taken, interviews to be had. It was a blur of activity, watched by his proud wife (who caddied for him all week) and his three sons.

When it was done, Wesselingh breathed a sigh of relief and asked if he could go now.

“You know what I’m going to do?” he smiled. “Same as I’ve done all week. Every morning I’ve swam in the sea, every night I’ve thrown myself in the plunge pool. I love this place.”

Stenson and Wesselingh had very different weeks that year. But they’ve had very similar 2013s. 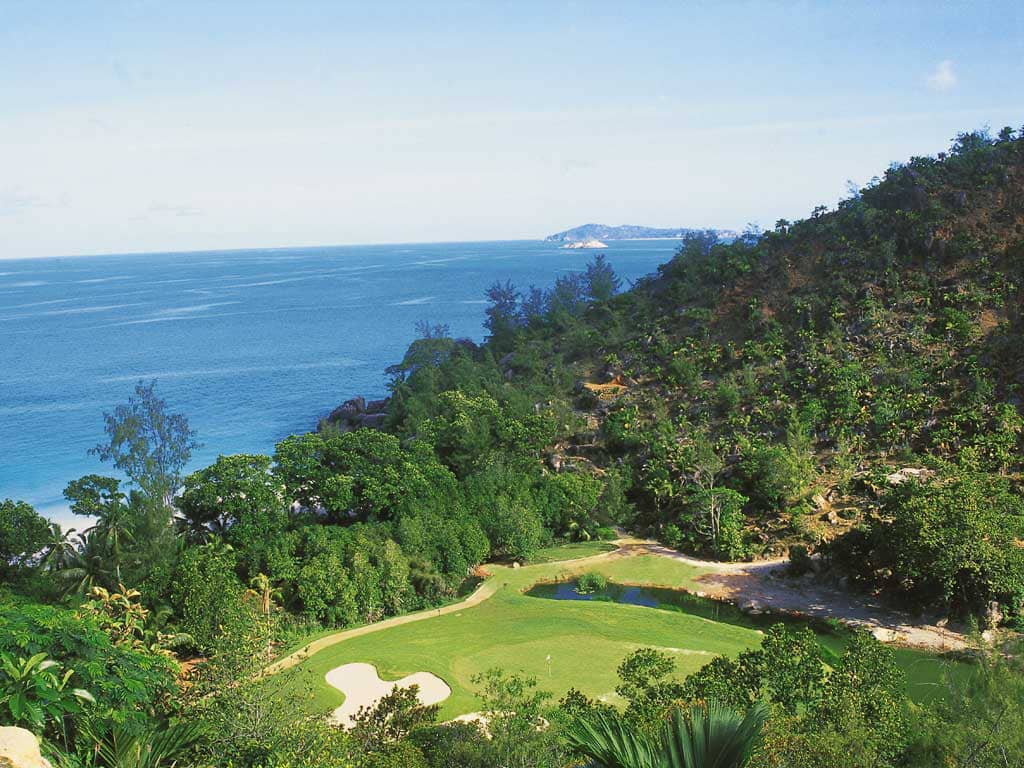 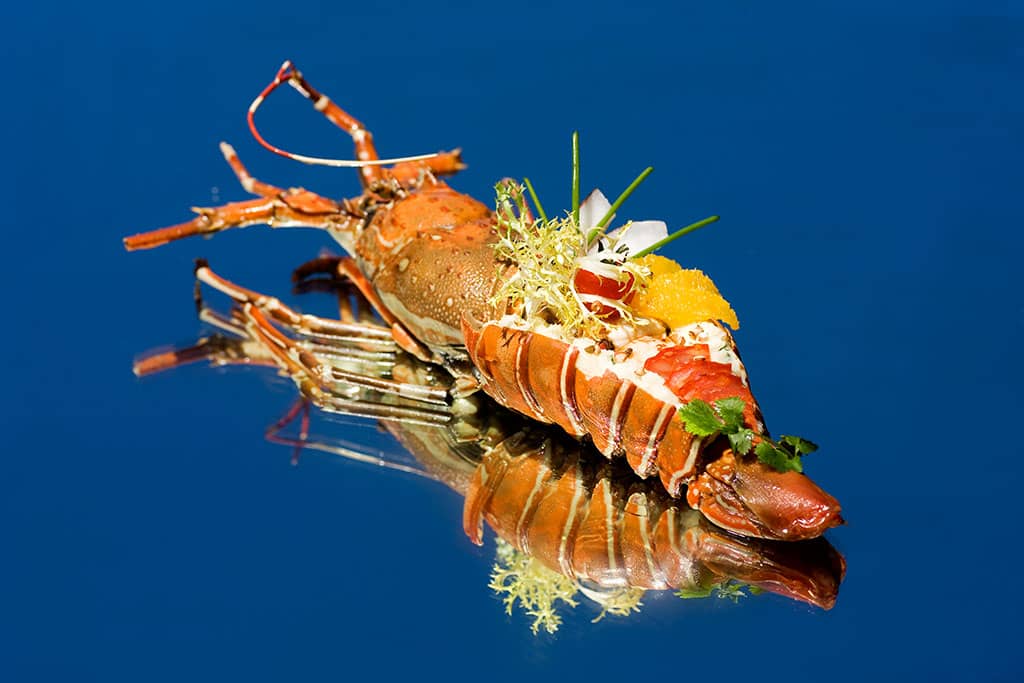 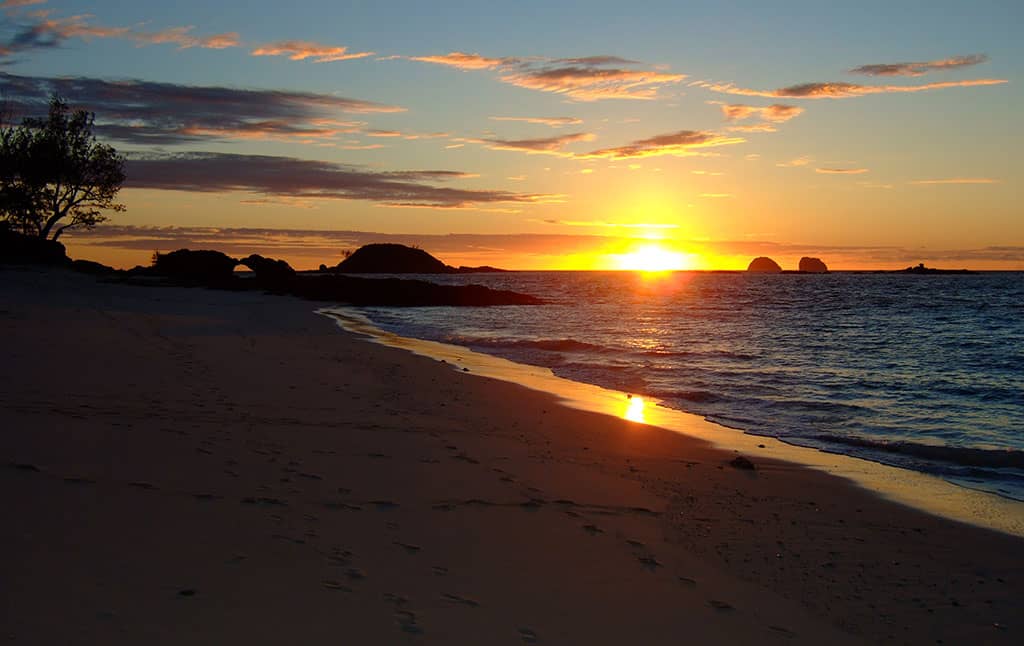