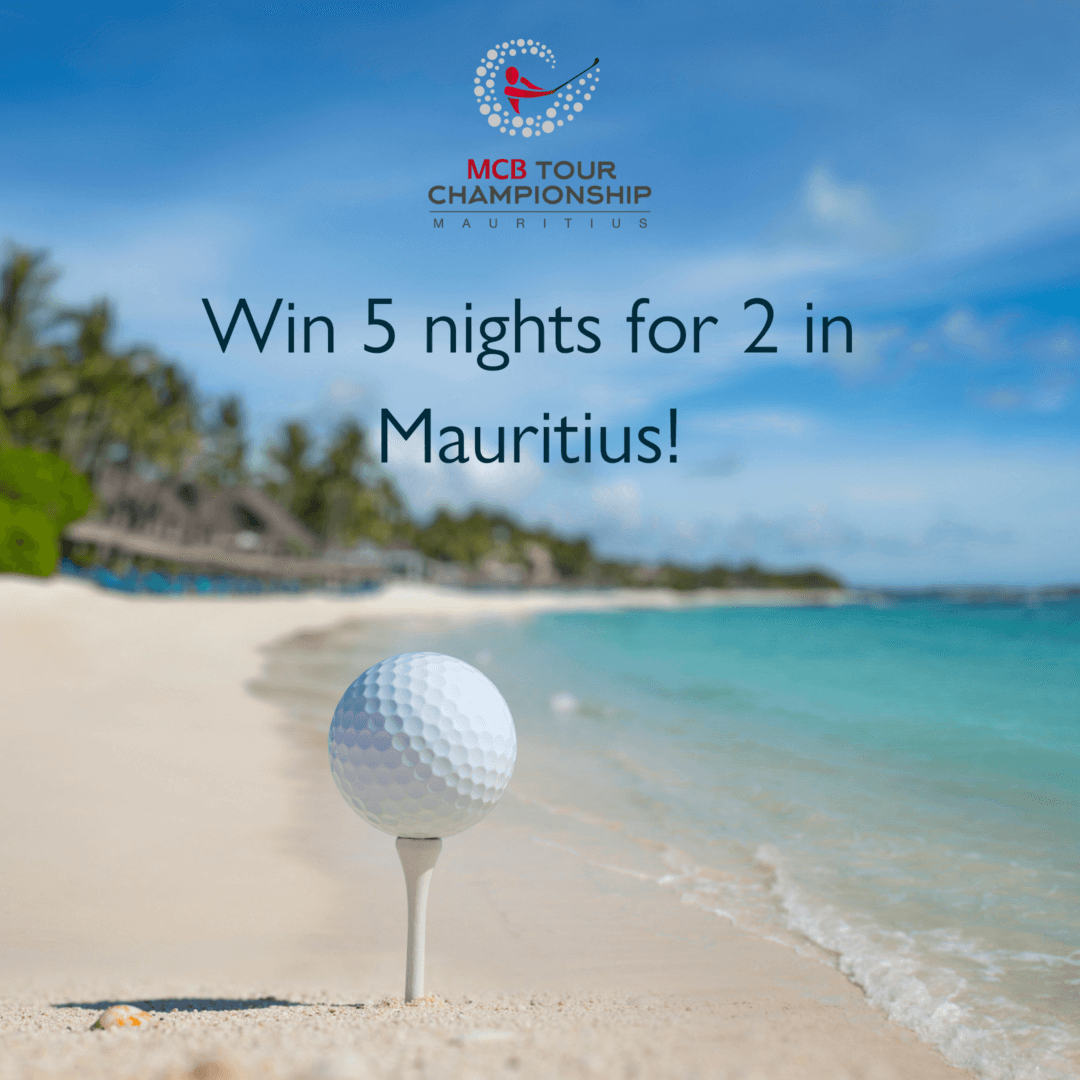 The MCB Tour Championship – Mauritius 2021 rescheduled is on the horizon and we are so excited to announce our ultimate competition for you to win a 5-night stay for two on a Full Board basis at either Constance Belle Mare Plage or Constance Prince Maurice in Mauritius, to be chosen by the winner.

We are honoured to have a range of players participating in this year’s championship and are celebrating with a once in a lifetime competition.

Road to Mauritius – MCB Tour Championship competition
How To Enter

In order to be entered to win this unbeatable prize, all you have to do is answer the following question.

Who do you think will win the MCB Tour Championship in April?

Scroll to see the golfers and enter your answer

Time is of the essence. You only have one week to take part in this competition. It starts today, the 17th of March, and will run until the 24th of March!

The winner will be picked through a draw on the 5th of April and announced through the Constance Hotels & Resorts official Instagram account as well as Constance The Edit.

Get your game face ready and make your prediction on who you think will win The MCB Tour Championship in April.

The lucky winner of this competition will win a complimentary 5-night stay for two on a Full Board basis (breakfast, lunch, and dinner) at either Constance Belle Mare Plage or Constance Prince Maurice in Mauritius, to be chosen by the winner.

Take the chance to win a holiday of a lifetime and experience a true Indian Ocean getaway, surrounded by crystal clear water and soft white sand that stretches for miles.

Before entering the competition, make sure to read our Terms and Conditions here.

Are you wanting to take part in this ultimate competition? Enter here with your full name, email, and who you think will win the MCB Tour Championship in April.

Head over to our website to find out more about the MCB Tour Championship – Mauritius 2021 (Rescheduled). 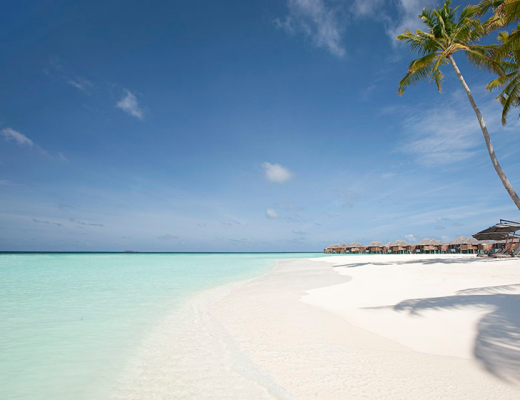 5 activities not to miss in the Maldives 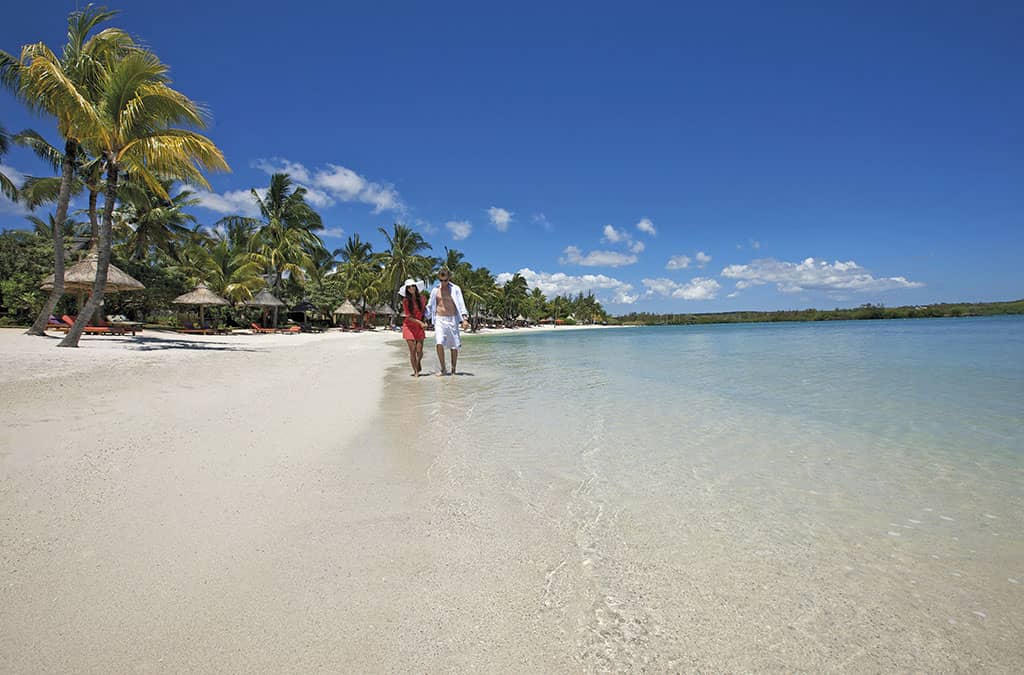 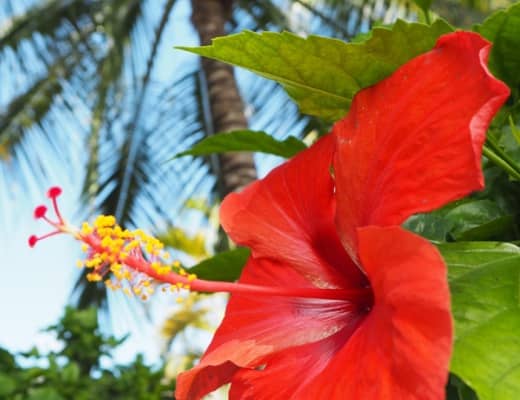