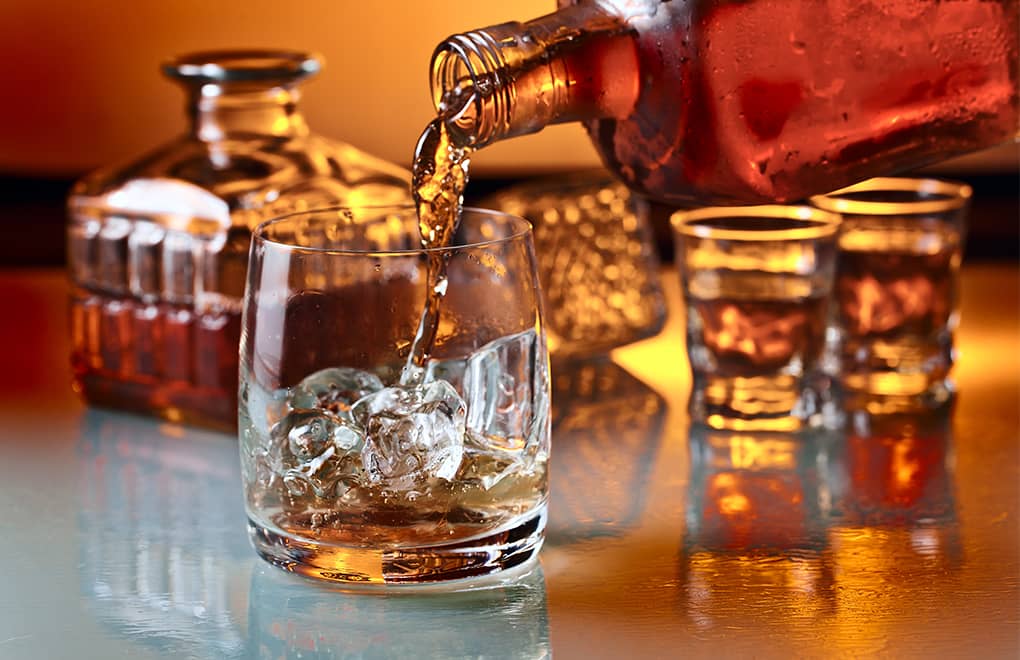 Whisky is in the midst of a cool resurgence with new craft distilleries and brands from foreign lands giving Scotland a run for its money.

While for many generations Scotland held the crown as the leading producer of quality single malt whisky, 2015 has seen countries as far apart as England and Taiwan offering cool new alternatives to the traditional Scotch. 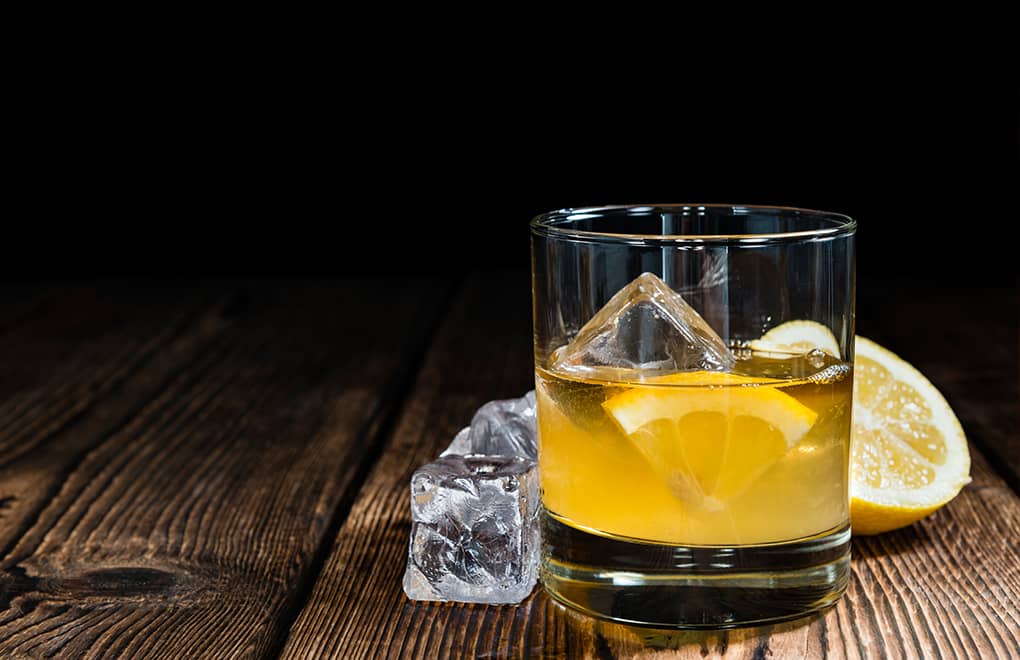 The St. George’s distillery in Norfolk has created England’s first single malt whisky since the 19th century and this year’s English Whisky Co. Chapter 6 is getting the seal of approval even north of the border.

But it was Taiwan which stole the show at this year’s World Whiskies Awards, winning the World’s Best Single Malt Whisky for the surprisingly smooth Kavalan Solist Vinho Barrique Single Cask Strength.

As if all that wasn’t enough to show that the balance of power in the whisky market is finally shifting away from the Scots and the Irish, this year’s World Whisky of the Year, as listed in the prestigious Whisky Bible 2015, is The Yamazaki Single Malt Sherry Cask 2013 distilled in Japan.

While craft distilleries are still in their infancy in the UK (the whisky is being made in new distilleries but is awaiting the three-year minimum aging process before bottles can be released for sale), in the US craft whisky has become a phenomenon rivalling the major brands.

Small craft distilleries like Westland Distillery based in downtown Seattle and St. George Spirits in California are producing peated malts and single malts with rich, round flavours. In Loudoun County, Virginia, Catoctin Creek is producing a delicious organic Roundstone Rye while Widow Jane (based in Brooklyn) is producing a genuine ‘Kentucky Bourbon’.

So with this great new selection of whiskies to choose from you’re probably wondering which one will make the perfect classic whisky cocktail to accompany your delicious evening tapas at Constance Le Prince Maurice? 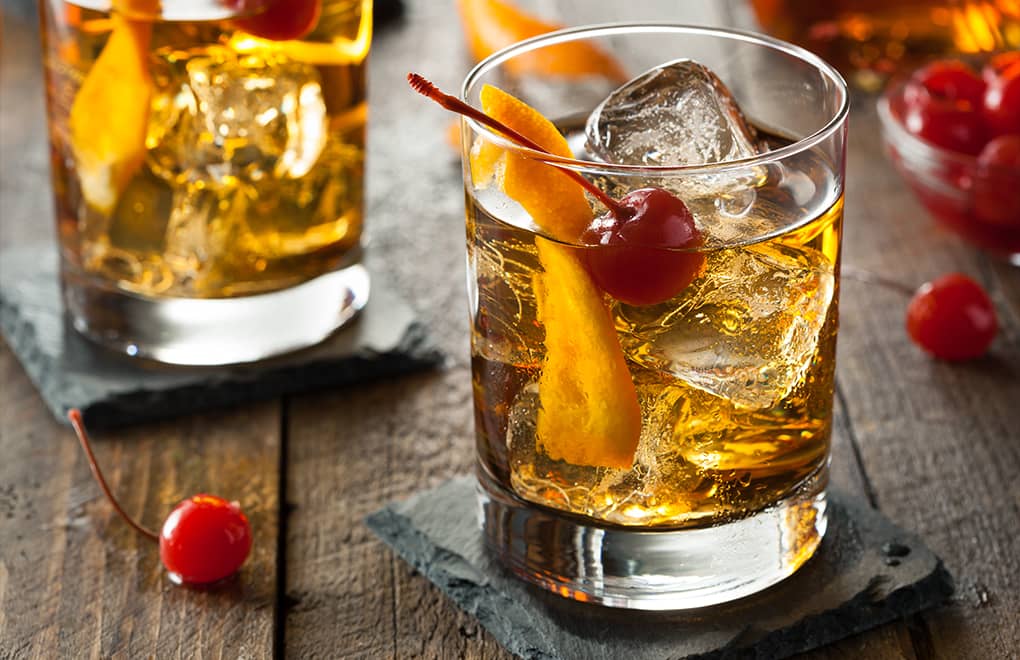 The secret to a perfect Whisky Sour is good blended whisky like the winner of the World’s Best Blended Whisky at this year’s World Whiskies Awards, That Boutique-y Whisky Company Blended Whisky #1 – Batch 1.

Fill a cocktail shaker with ice. Pour in the whisky, lemon juice and sugar syrup and shake.

As the name suggests the whisky here has to be Scotch so try Big Peat Islay Blended Malt.

Stir ingredients together over ice.

The classic ‘Old Fashioned’ calls for rye whisky so it’s a great opportunity to try the artisan Roundstone Rye mentioned above.

Place the sugar cube in an old-fashioned glass, splash with bitters and club soda and crush. Coat the glass with the sugar grains and bitters mixture before adding an ice cube and pouring in the rye. 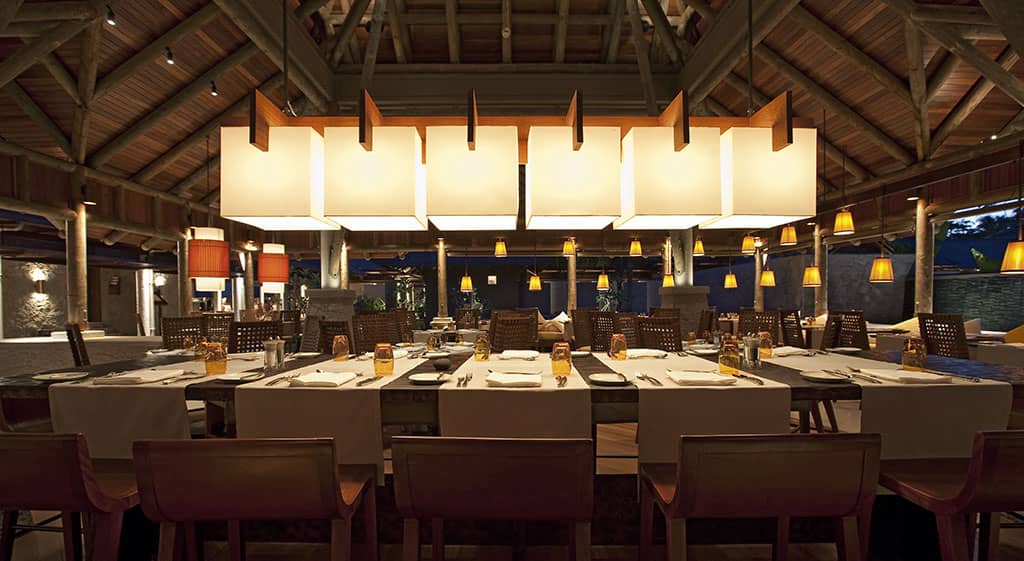 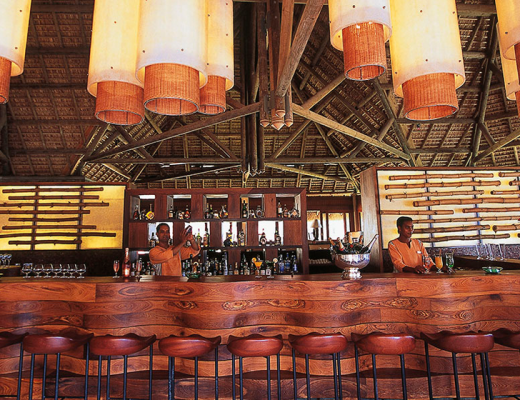 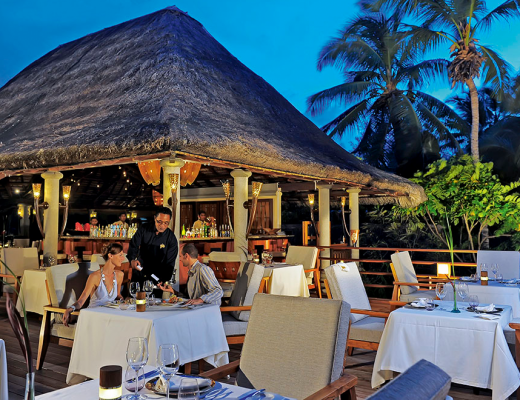