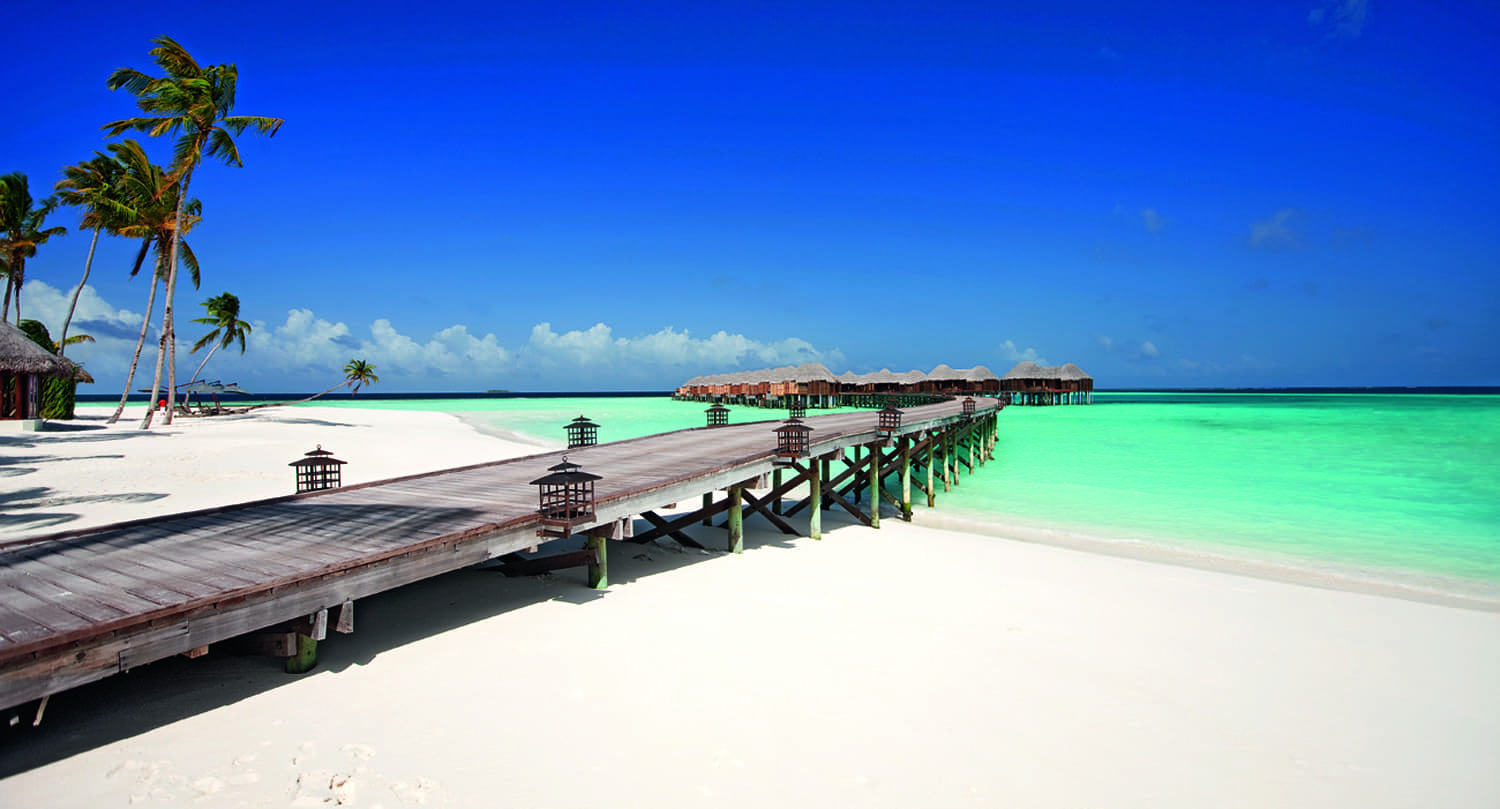 Valmont has extended its partnership with Constance Halaveli to support reef health and biodiversity on the beautiful Maldivian island. 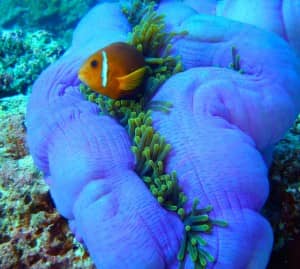 Having opened the Valmont spa at Halaveli in 2012, the leading Swiss skincare brand is now backing an ambitious sustainable initiative to support rehabilitating the coral reef in the Maldives.

To encourage the coral reef to grow quickly and provide shelter for other marine animals, we have created a man-made underwater structure, where broken coral fragments can be attached.

Seduced by the regeneration programme that began a year ago at Halaveli, Didier Guillon CEO of Valmont Group has chosen to donate $5,000 per year, to buy and maintain these structures. This move is a reflection of the brand’s commitment to global sustainable co-operation initiatives.

How Constance manages the Reefscaping program

The initiative was originally started in 2011, backed by Mr. Vallet, CEO of the Constance Group, himself heavily committed to sustainable development projects. 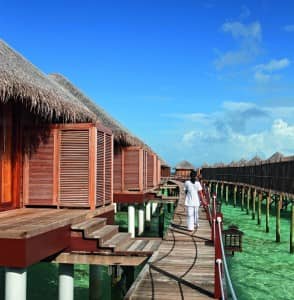 It’s in this magnificent setting, that Valmont opened their spa a year ago. One of the exclusive treatments on offer here is the popular Valmont After Diving Treatment. 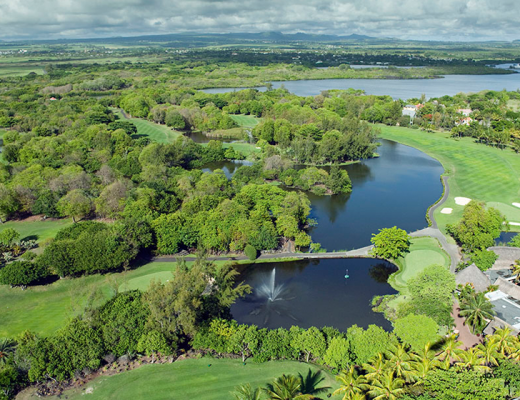 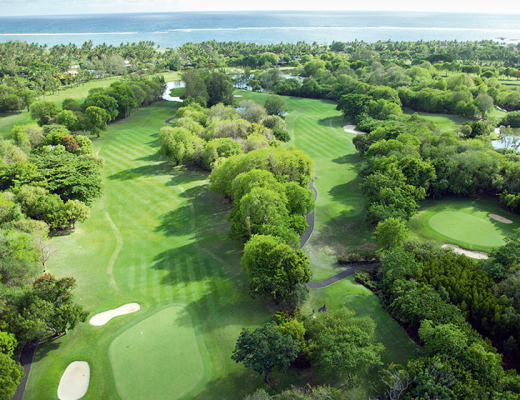 They say “a sunset is the sun´s fiery kiss to

Is there a more soothing sound than water gently r

Dreaming of soaking in this striking sea view? Lea

If you can picture yourself here? You know where

Counting down the days until we can welcome you ba

A day by the sea is the best kind of therapy! Agre

''The sky is aglow with the setting sun...'' Looks

Dreaming of a holiday at #ConstancePrinceMaurice?

You can never get tired of a view like this, right