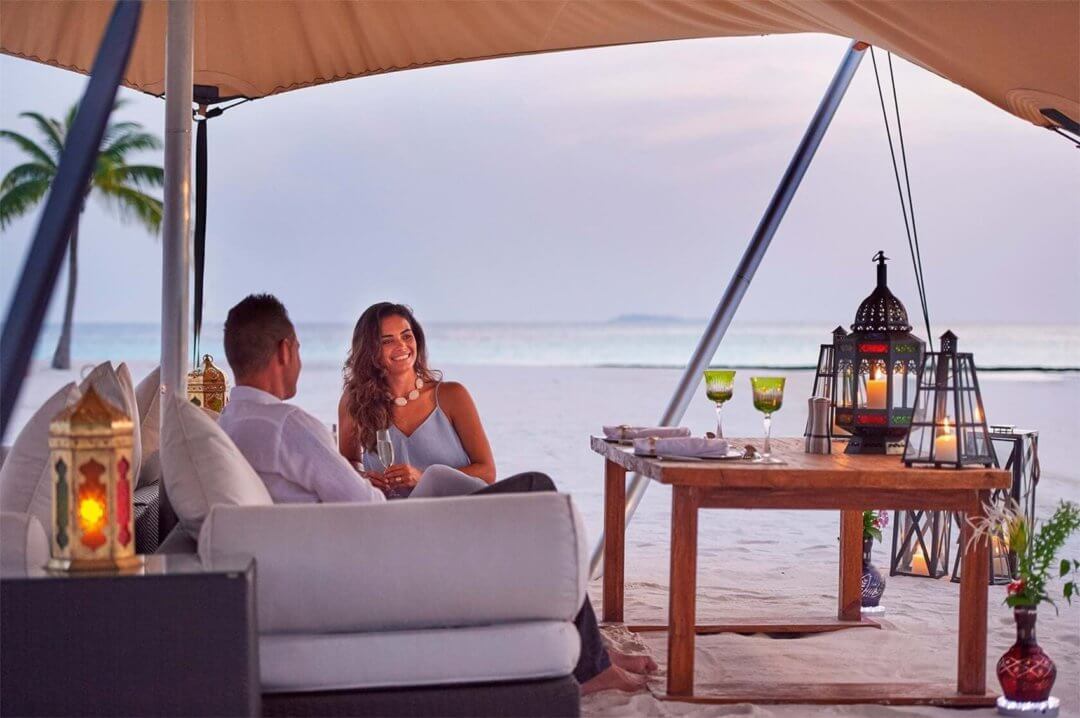 Valentine’s Day. Whether you love it or loathe it, it’s hard to avoid it! From pink and red-covered shop windows to piles of heart-shaped chocolate boxes, you’ll certainly know when Valentine’s Day is approaching. 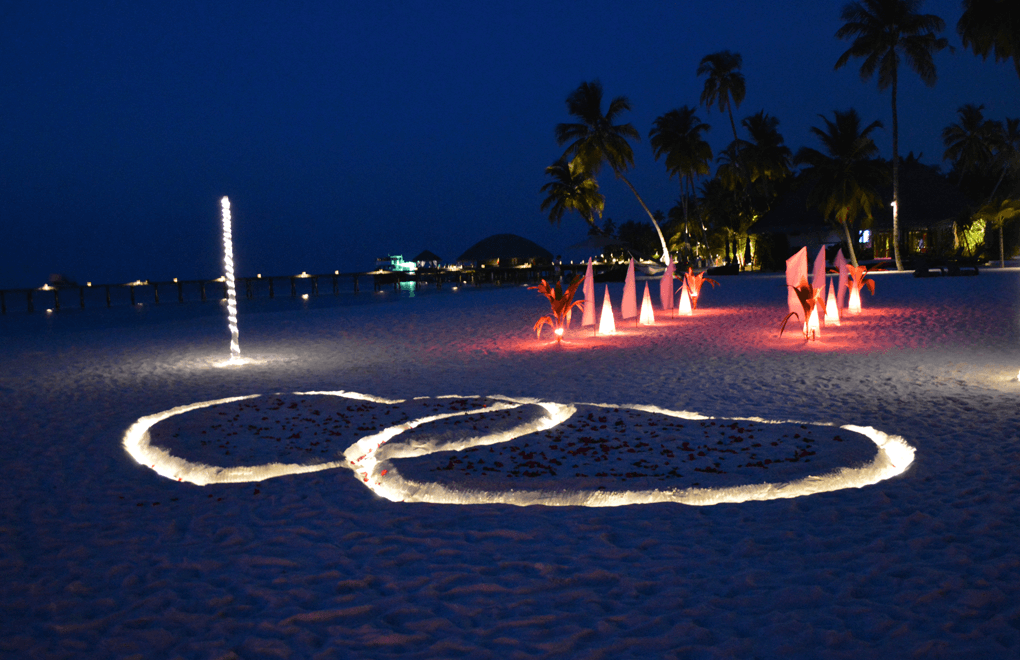 Love hearts in the sand at Constance Halaveli Maldives

It’s the celebration of love and romance that comes around on February the 14th of every year, a day when restaurants are completely booked up and engagement photos flood your social media feeds! But where did Valentine’s Day come from and why do we celebrate today in the way that we do?

The history of Valentine’s Day isn’t set in stone – there are actually quite a few theories about how it all began!

In ancient Rome, the pagan fertility festival, Lupercalia, took place from 13-15th of February, which seems to be the basis for a celebration of love at this time of year. Then in the 5th century AD, Pope Gelasius declared the 14th of February a Christian feast day to honour Saint Valentine, likely to stop celebrations of the still-popular pagan Lupercalia festival! 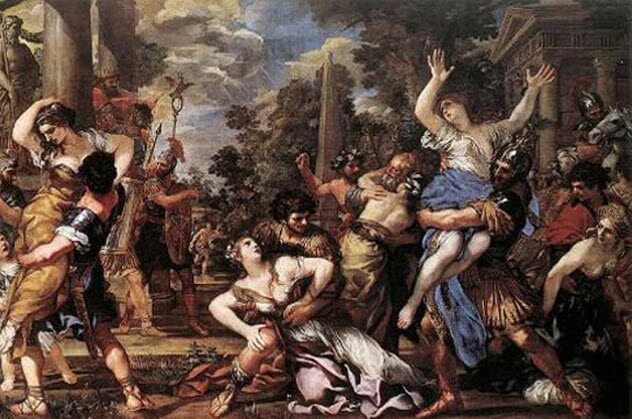 It was in the 1300s that the date became definitively linked to love and romance – people believed this time of year was the beginning of birds’ mating season. 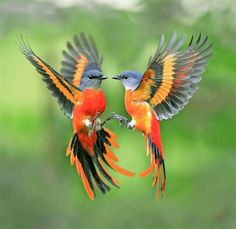 Geoffrey Chaucer’s ‘Parlement of Foule’, written in 1382, is widely thought to contain the first reference to St Valentine’s Day and romantic love. The day was then cemented in history by Shakespeare’s Hamlet in 1601, and by the 17th century people in Great Britain had started exchanging loving Valentine’s notes and letters. 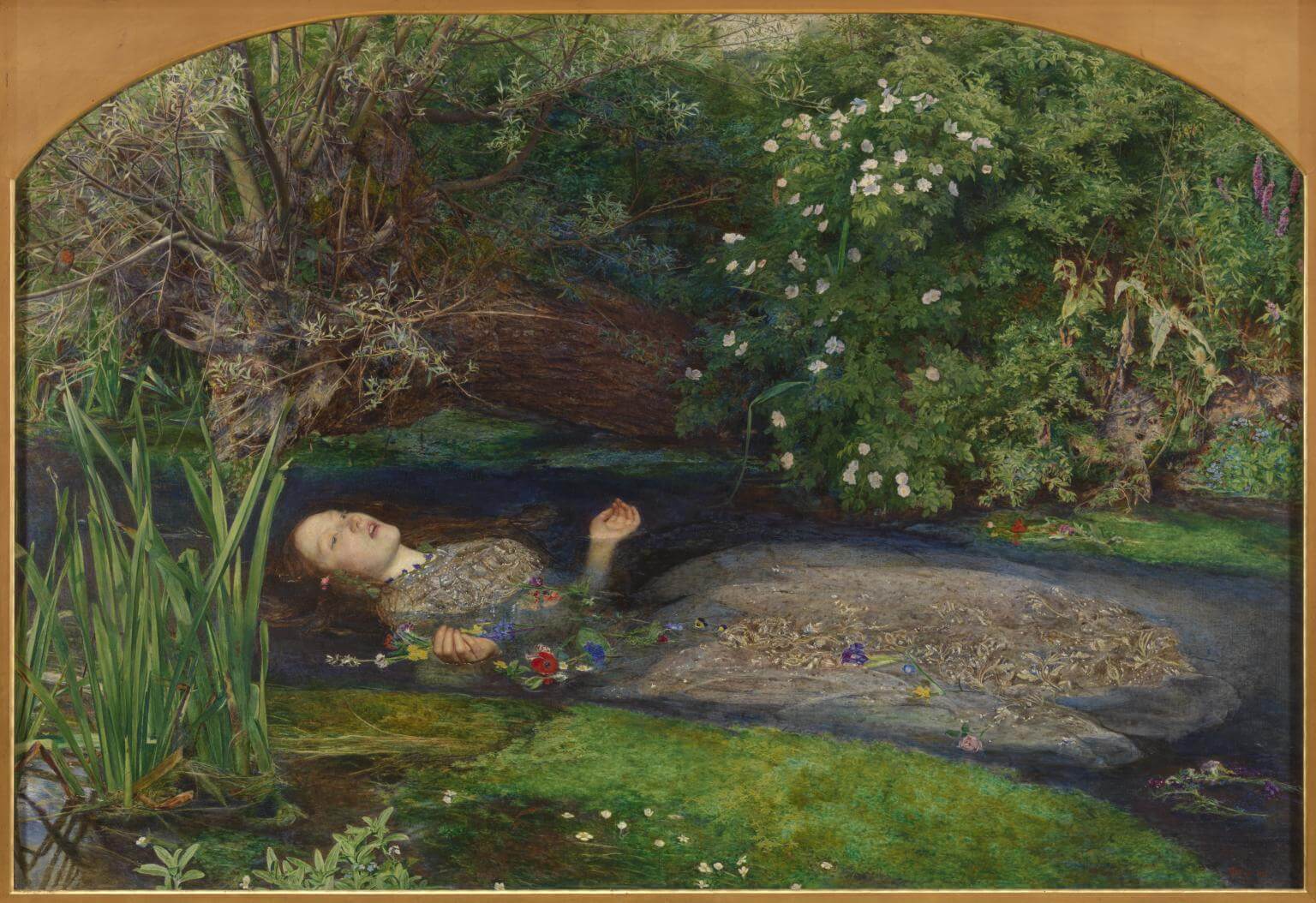 Painting of Ophelia from Shakespeare’s ‘Hamlet’ by Millais
(Source – tate.com)

In the 1840s, the first mass-produced Valentine’s Day cards were available and the day soon became a huge commercial event. 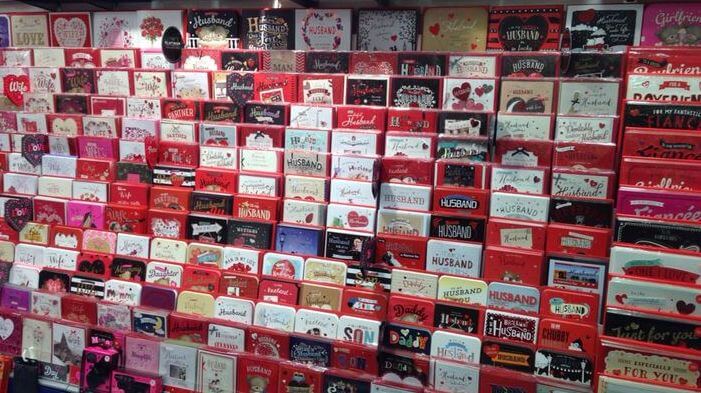 And so this long and eventful history led the celebration of love to become what it is today. Nowadays more than 1 billion Valentine’s Day cards are sent every year across the globe!

The truth is, there’s some confusion about his real identity! There have been eight Saint Valentines throughout history, but there are two who most likely inspired Valentine’s Day… 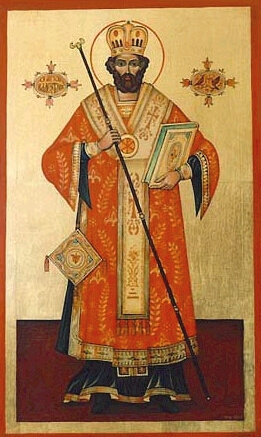 Was this the real Saint Valentine?

There were two priests called Valentine said to have been executed by the Emperor Claudius II in the 3rd century AD, both on February 14th of different years! One was said to have been sentenced to death for performing marriages in secret, and the other arrested for helping prisoners. Legend has it that the latter sent a note to his beloved signed ‘From your Valentine’… though this is probably a later fabrication.

As well as lovers and engaged couples, Saint Valentine is also the patron saint of greetings, young people and beekeepers among other things!

How is Valentine’s Day celebrated today?

Today, Valentine’s Day is celebrated all across the world – the celebration is perhaps most popular in the United States, Canada, Great Britain and Australia, but it’s also widely celebrated in many other countries including France, Mexico and South Korea. 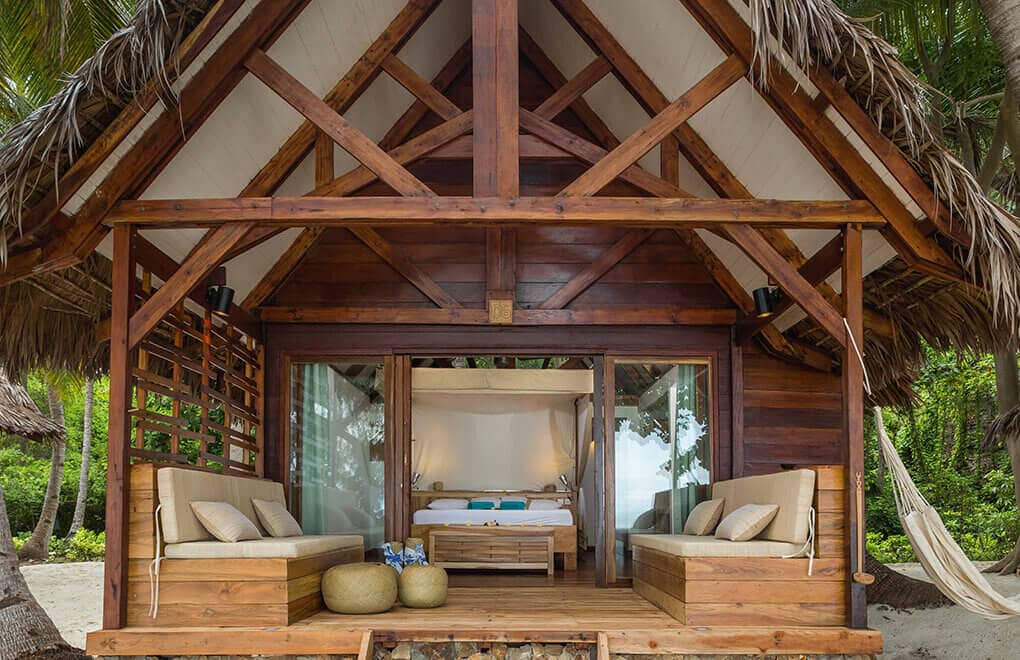 A peaceful beach villa for two at Constance Tsarabanjina Madagascar

Around Valentine’s Day, many couples choose to escape for a romantic getaway to spend time together. Exotic locations such as the Maldives and Seychelles are extremely popular – island luxury is best shared with a loved one! 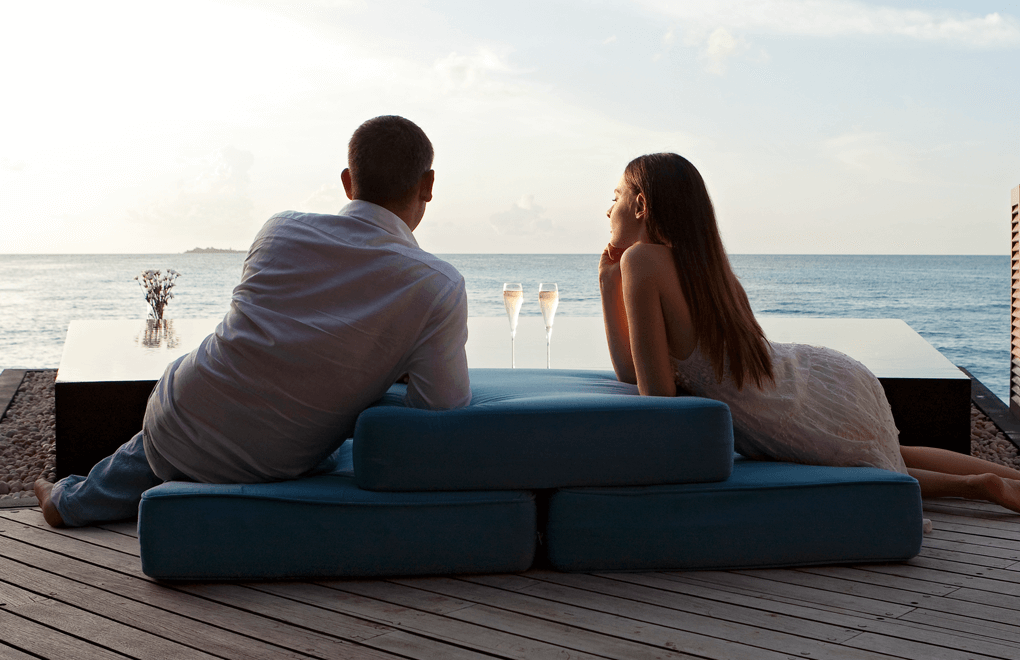 Sending cards, flowers or chocolates (or maybe all three!) remains common throughout the world – Valentine’s Day is second only to the Christmas season when it comes to number of greetings cards sent!

The dove is a common symbol for romance… but why? Plenty of Valentine’s Day cards are adorned with doves, and this comes from a medieval folklore belief that birds choose their partners on the 14th of February.

How about red roses? The most gifted Valentine’s Day bloom, the red rose is the flower associated Venus, the Roman goddess of love.

And what does Cupid have to do with it? Cupid is the Roman god of love and the son of Venus and Mars. 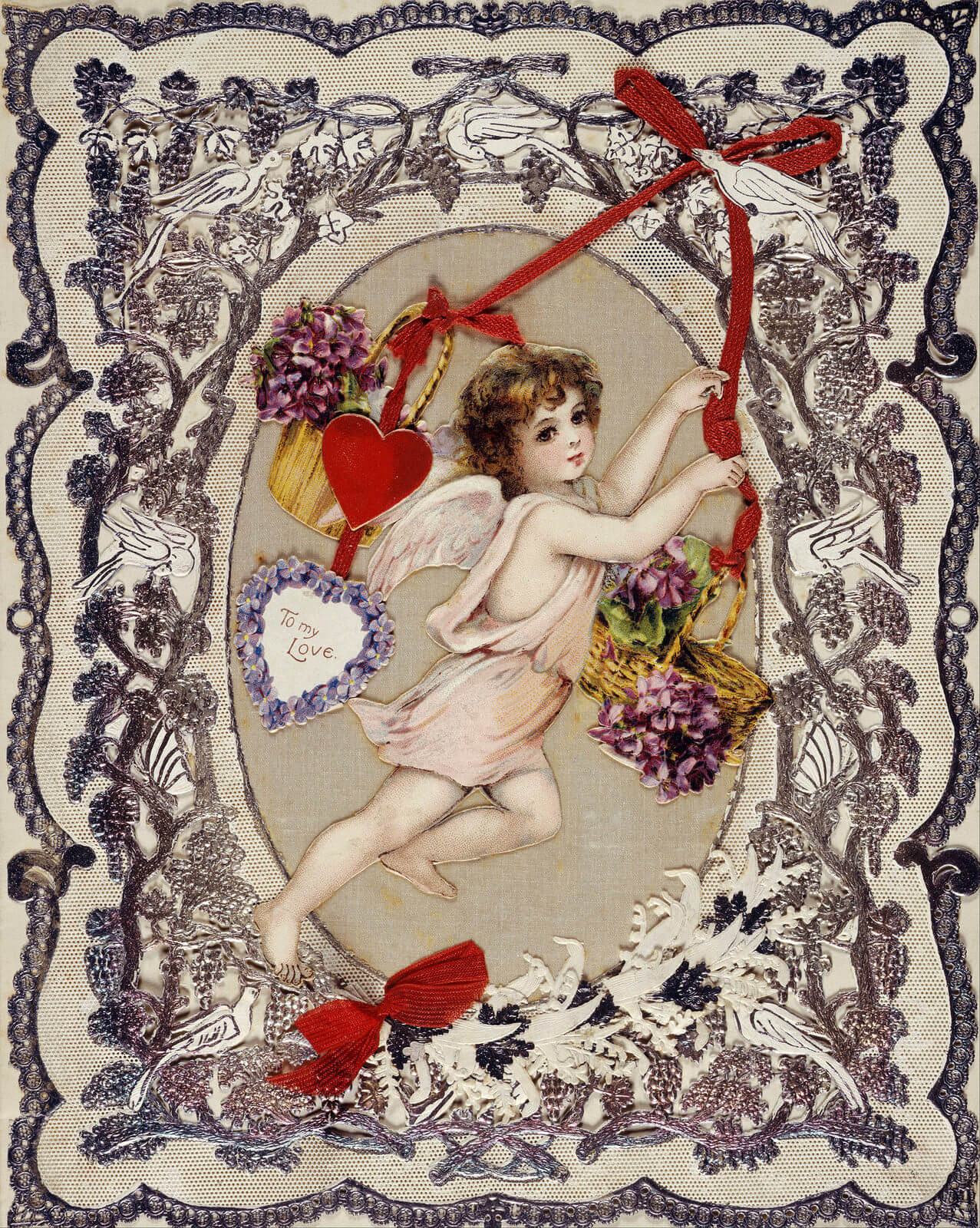 The history of Valentine’s Day is long and somewhat mysterious! As with many modern-day celebrations and holidays, we don’t often think about where they came from… will you be looking at Valentine’s Day in a new light?

WILL YOU BE CELEBRATING VALENTINE’S DAY THIS YEAR? WE’D LOVE TO HEAR ABOUT YOUR PLANS IN THE COMMENTS! 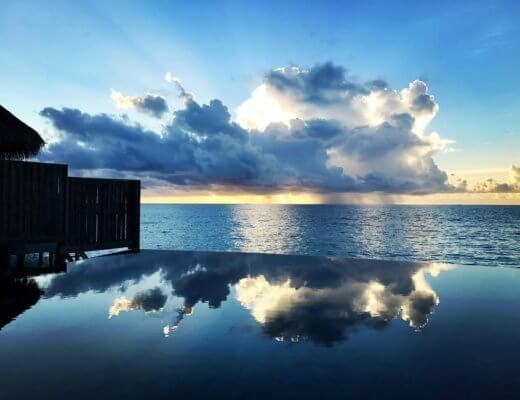 Family moments in the Seychelles 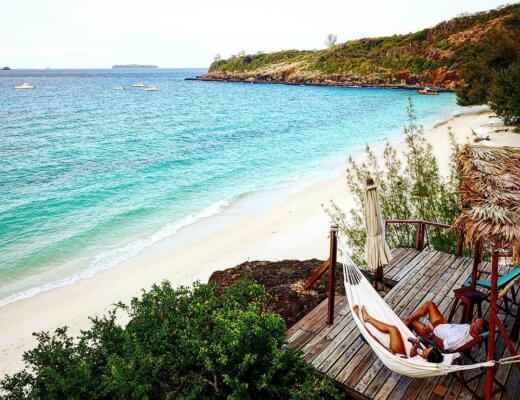