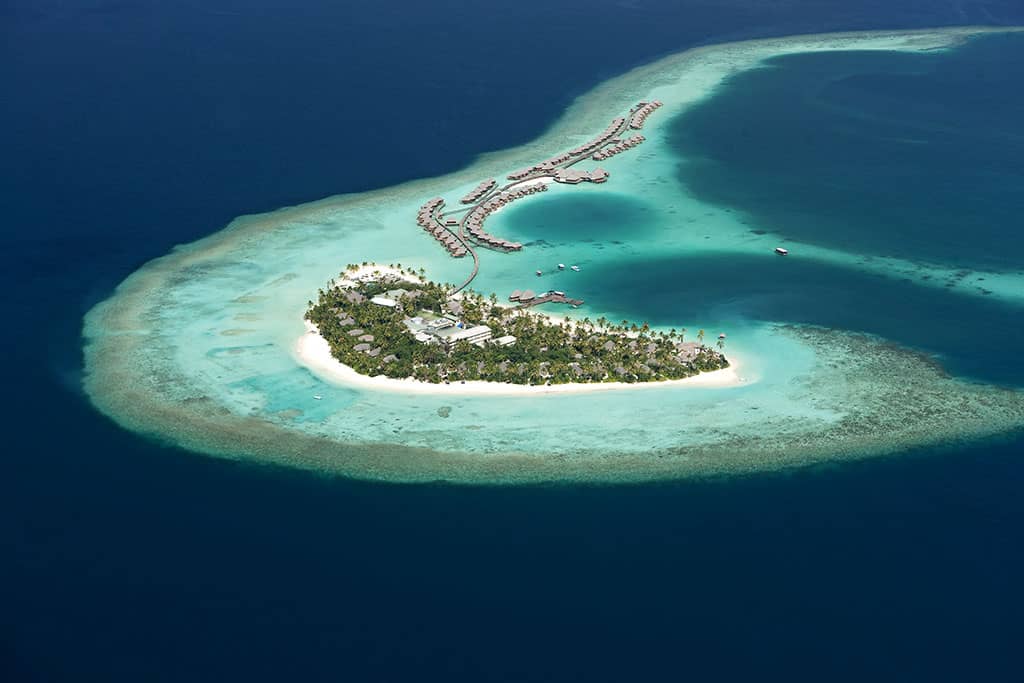 Robin Aiello, renowned marine biologist, is at Constance Halaveli this month. Enjoy tales of her underwater adventures and find out more about your dive buddies with the special creature features she’s writing for us during her stay. 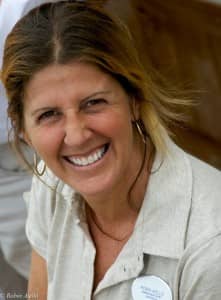 It is hard to believe that I have been on this wonderful island for a week already. Time is passing too quickly and tere is so much to do, and see, and explore.

I arrived last Sunday to the resort by seaplane – which in itself is a fabulous experience with wonderful views of the reefs and lagoons while enroute.

I’m staying in a Water Villa. It’s spectacular, and for me, living somewhere I can step out onto my deck and down a few stairs directly into the ocean for a snorkel is a dream come true.

Within the first few minutes of snorkelling from my deck I encountered a school of silver mullet fish hungrily feeding at the surface of the water, saw several baby blacktip reef sharks (only about 40cm long, so they were only a few days old), and spotted a manta ray passing by. Wow! What a start to my month on the island.

While I’m at Halaveli, I’ll be working with the TGI Dive Center guiding dives and snorkels and sharing all my expertise on coral reefs and the animals living there.

One of the things that has really impressed me is the diversity of the marine life on the reefs that we visit. There is just so much to see. During my stay, I’lll be writing a series of Creature Features in which I want to highlight some of the lesser well-known creatures that you can easily see while diving and snorkeling. I hope you enjoy the fun facts. 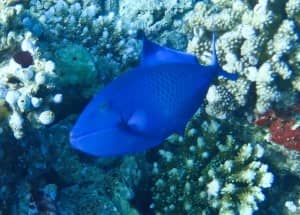 As soon as you put your head into the waters on any of the reefs here, you can see why people come back for diving over and over again to the Maldives. The ocean is full of marine life – in every imaginable shape and colour. It is like being inside a large aquarium.

All around you fish dart to and fro – some are very curious and even change direction to pass close to your mask and look you right in the eye.

Many people ask me which is my favourite fish, and to be honest, I cannot choose – they are each so beautiful and interesting in their own way. But there is one fish that I have developed a great fondness for since being here in Halaveli – the Redtooth Triggerfish. To me, these are incredibly endearing.

These fish are schooling fish that feed on zooplankton floating in the water, so they form massive groups of hundreds, if not thousands, of individuals. They hang off the edge of the reef, forming a ‘halo’ around it.

All triggerfish are easily recognised by the way they swim – they undulate their ventral (top) fin and dorsal (bottom) fin from side to side, so it almost looks like flags flapping in the breeze. When there are hundreds of fish doing this all at once, the motion is mesmerising – like a fish ballet.

Although on first glance they do not look like this would be an effective way to swim, these fish are actually highly maneuverable. They flit around in the water column catching small zooplankton (small animals that float in the ocean). In fact, when you take a close look at these fish, you can see that their tiny little mouths are upturned, pointing upwards, which makes it easier for them to grab zooplankton floating by. 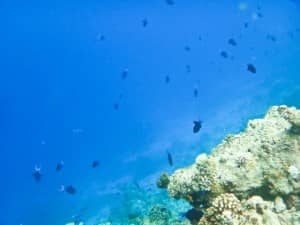 The Redtooth Triggerfish is known by many names, including Niger or Black Triggerfish. Although they can reach up to 30cm long, they are generally much smaller – about the size of you hand.

Their colours vary greatly depending on the light conditions. When schooling in deep, blue waters they appear black, but in good sunlight you can see their true bright blue or teal green colouration. And, yes, when you get a close up look at the teeth, they are in fact a dark red colour (no one seems to know why they are red). Around the head they have delicate lines that create a beautiful facial tattoo. However, for me, the most beautiful part of these fish are their long lyre-shaped tails that wave in the currents.

All triggerfish have a shared characteristic – a spine (the ‘trigger’) on their forehead. This is a special spine that they can erect and lock into place with a second spine – much like a trigger on a gun, hence the name ‘triggerfish’.

They use this unique feature in two ways. One is for defense against being eaten by predatory fish. Imagine a fish’s surprise if it tries to swallow a triggerfish and suddenly it gets spiked in their throat by the ‘trigger’ spine.

But the most important use of the ‘trigger’ spine is for tightly wedging themselves into coral crevices or small holes in the reef while they sleep (yes…reef fish DO sleep). To stay safe, these fish find their own personal hole or crevice in the reef to hide out in. The spaces are usually so narrow that the fish need to wiggle into them by turning sideways.

Once inside the hole (usually all you can see are thee tips of the tail sticking out) the triggerfish erect their ‘trigger’ spine to lock themselves in place. In this way, any predatory fish, like a reef shark who hunts sleeping fish, cannot grab and tug them out from their holes.

When the triggerfish are ready to leave the holes, they release the ‘trigger’, lower the spine and wiggle their way out – backwards! (Yes…these are one of the few fish that I have seen that can swim tail-first!

So the next time you are diving on one of the reefs around Halaveli, take a moment to observe these little triggerfish.

Catch up later in the week…

…with more of Robin’s Creature Feature specials or find out more about Robin’s work and her visit to Halaveli. 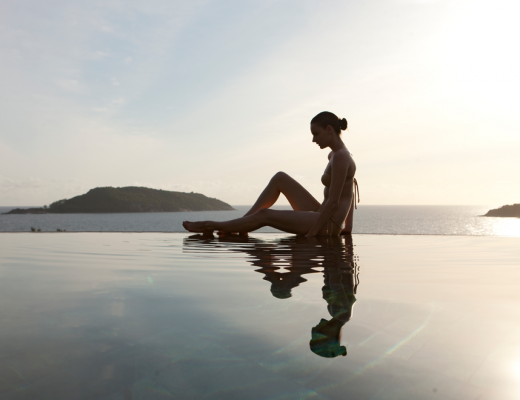 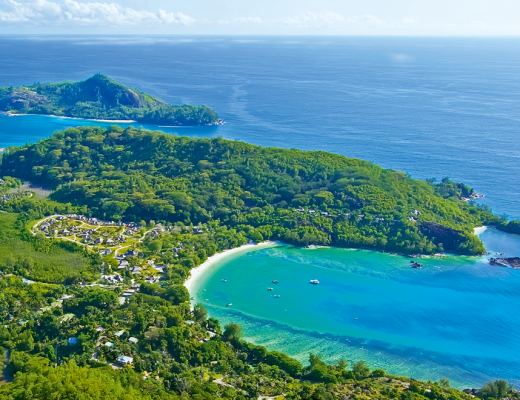 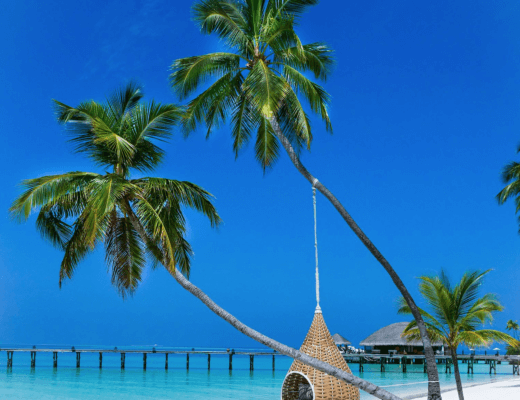 How To Make Your Travel Memories Last A Lifetime