Secret cities of the sea

This spring the National History Museum, London will be launching a major exhibition about coral reefs to highlight the plight of these vital marine organisms. 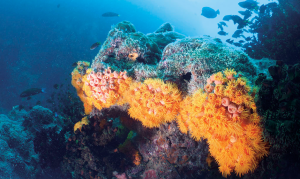 Coral reefs in the Indian Ocean

Home to 25% of all marine life, coral reefs are an essential part of the earth’s ecosystem and yet around one-quarter are already damaged beyond repair and another two-thirds are seriously under threat*. That’s why for Constance Hotels and Resorts, and many governments and marine organisations worldwide, looking after our precious reefs is a major issue.

At Constance Lémuria the reef at Petite Anse Kerlan was damaged by the ocean-warming effects of El Niño back in 1998. In order to help the reef regenerate we have been working with Nature Seychelles on a pilot coral gardening project in which healthy coral is grown elsewhere and transplanted to the damaged reef.

In September last year, only three months after the coral was transplanted from where it had been grown off Cousin Island, the reef was declared 100% healthy by Nature Seychelles.

Coral growth and protection in Maldives

In the Maldives we have been working with Valmont and Water Solutions since 2011 to plant more than 250 coral fragments in two areas around Constance Halaveli which last year were reported to be thriving. As part of the project we are also constructing and submerging a dhoni shaped metal structure around which we hope to grow an entirely new reef. 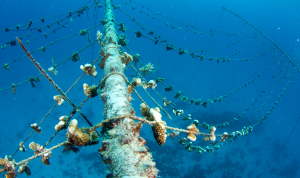 Constance Hotels and Resorts is also working with the International Union for Conservation of Nature and the Maldives government in their vital work to protect the coral of the stunning Ari Atoll.

The importance of the world’s coral reefs

Regeneration work is important not only because the reefs are beautiful, vital ecosystems in their own right, closely tied to the local culture of the coastal regions where they’re found, but also because the WWF estimates that the world’s reefs generate around $30 billion a year in coastal protection, fisheries and tourism.

Modern science has yet to scratch the surface of these reefs as a source of medical advancement, more varied even than those of the world’s rainforests, but all of this rests on our generation doing what we can to keep the reefs healthy and safe.

Guests at Constance Lémuria and Constance Halaveli are invited to find out more about our coral regeneration projects from the staff at the sites. 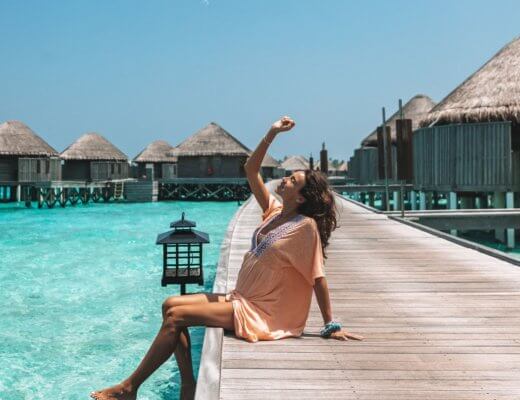 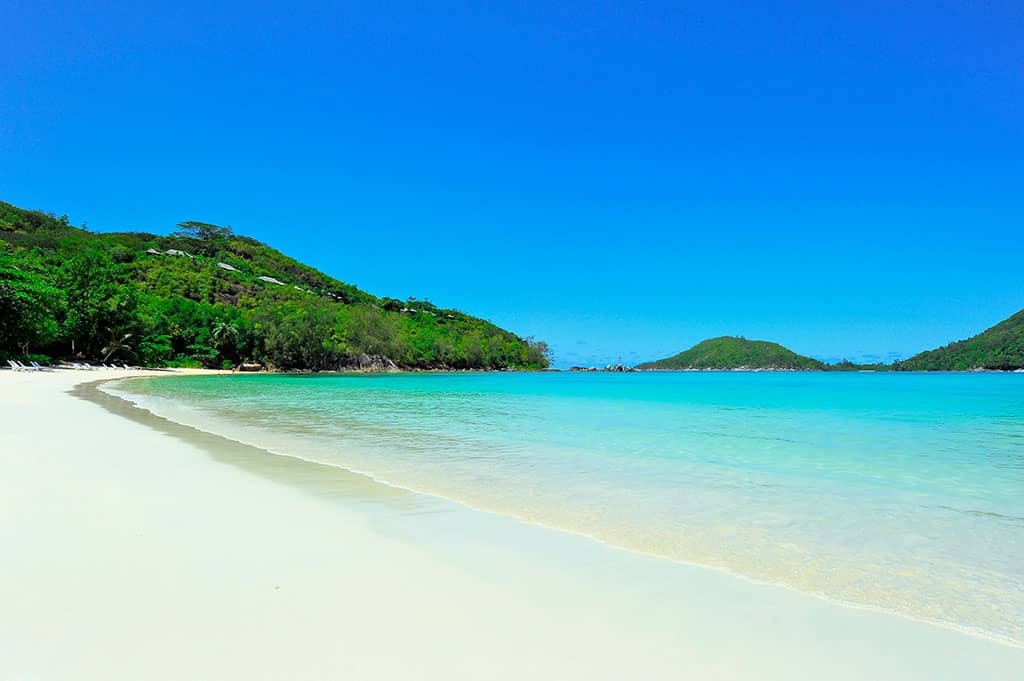 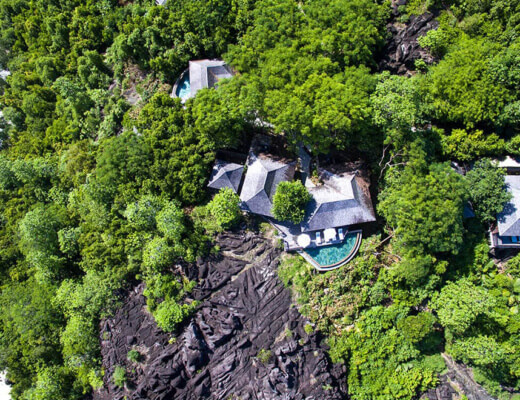