It’s 9 O’clock in the morning and activity on the jetty is already in full swing as the boat captain and crew load equipment and food for the day’s big game fishing ahead. 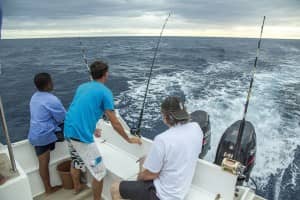 With waters famous for sheltering the likes of Marlin, Yellowfin Tuna and Whaoo, Mauritius has long been considered one of the world’s best sport fishing destinations.

For big game anglers, who return here year after year, it is the adrenalin rush of pitting their wits against the wiliest of the ocean’s predators in an epic battle, which draws them back again and again.

The island of Mauritius is surrounded by calm, coral reef but for the sports fishermen it’s what lies beyond the reef, which is most exciting. With a drop off of around 3,000 metres, cold, nutrient-rich water sustains a variety of marine life, which in turn lures in the large predators.

Fishing of this kind is available all year round in Mauritius, and the island offers access to a range of sites where encountering one of the big six game fish is practically guaranteed. 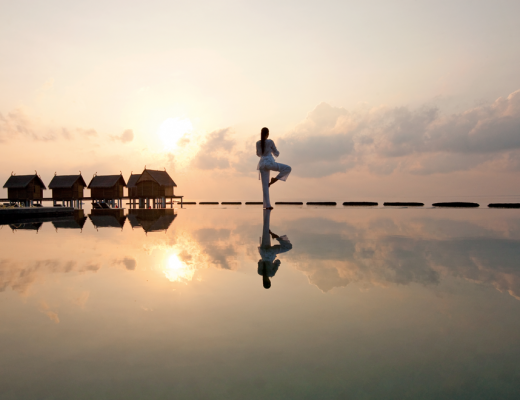 How to de-stress quickly on holiday

Honeymoons just for you at Constance 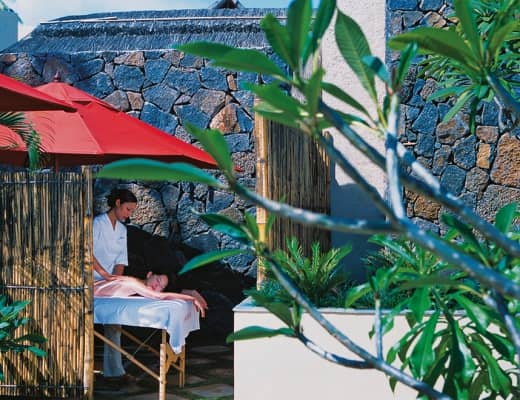 Spa treatments to soothe into the Summer