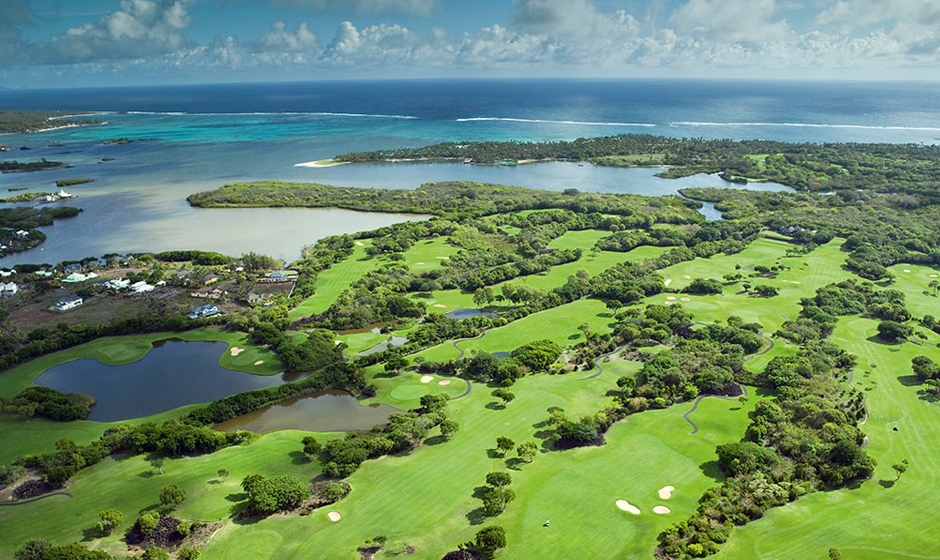 Following his win at last year’s MCB Tour Championship, Paul Wesselingh goes out on the Legend course for the first day of play today. After defeating Bernard Langer earlier this year, can he win against Colin Montgomerie in Mauritius this weekend? Follow the action on our Twitter feed 12-14 December, and visit the MCB Tour Championship site.

Embed Our Infographic On Your Site! 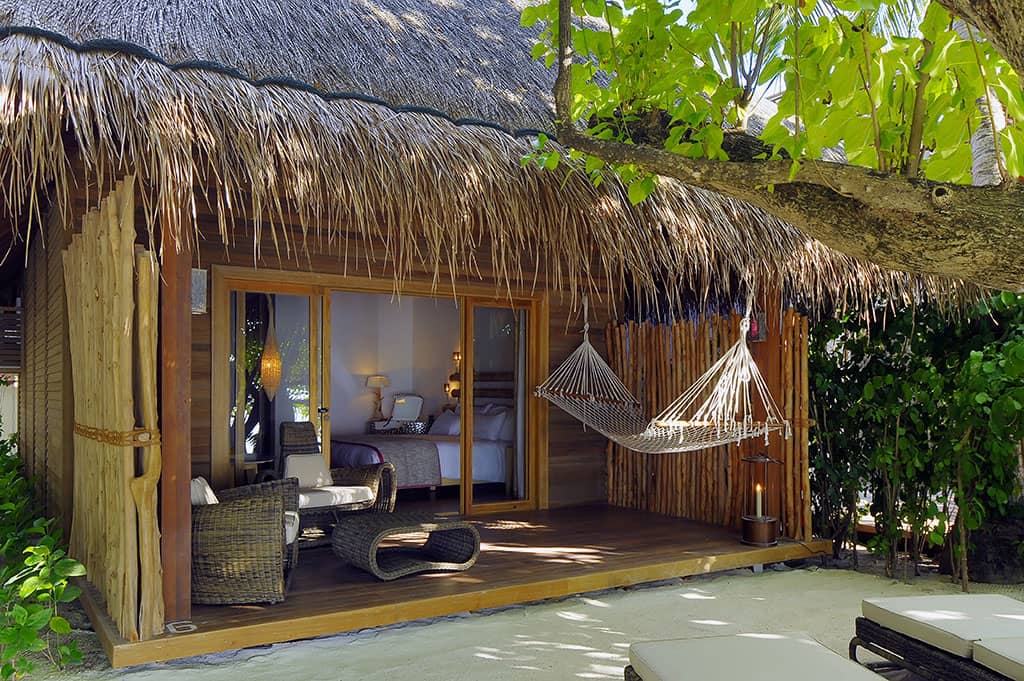 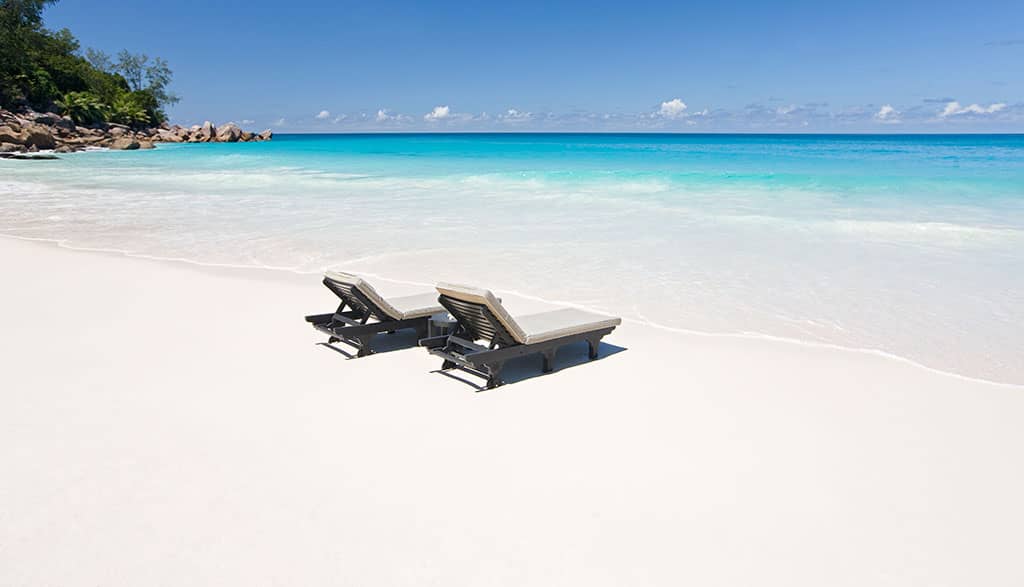 Escape to a beach retreat this Christmas 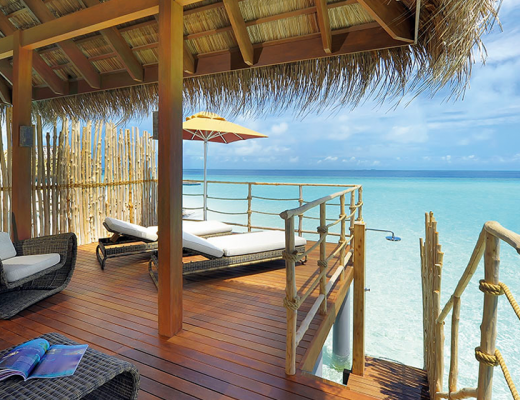 The Maldives in photos