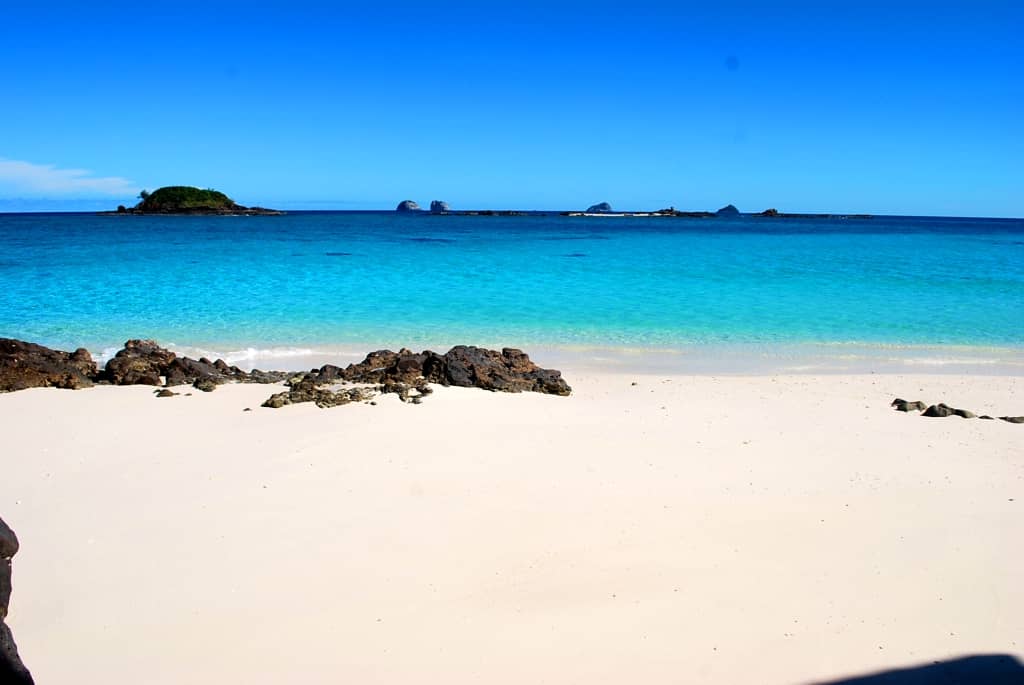 Touted as one of the hippest destinations for 2013, Madagascar has long lured travellers to its shores in search of undiscovered lands and unique wildlife. 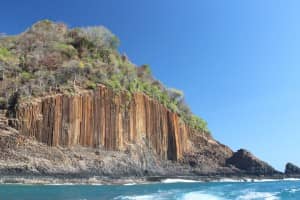 Nowhere is the terrain so dramatic as on the Mitsio archipelago. Largely uninhabited, this collection of small islands off the north-west coast of Madagascar are accessible only by boat, and the stunning volcanic landscape makes them well worth the journey.

From Constance Tsarabanjina, the only luxury resort in the archipelago, take a short boat ride to Nosi Mitsio to see the island’s breath-taking columns of basalt. The hard, dark rock was formed by lava cooling quickly following volcanic activity millions of years ago.

Known as The Organ Pipes, the hexagonal basalt towers reach 20 meters in height and make a spectacular natural feature. The area is also a great place to search for fossils with sedimentary rocks pushed up and out of the sea containing fossilised remains dating back 400 million years. 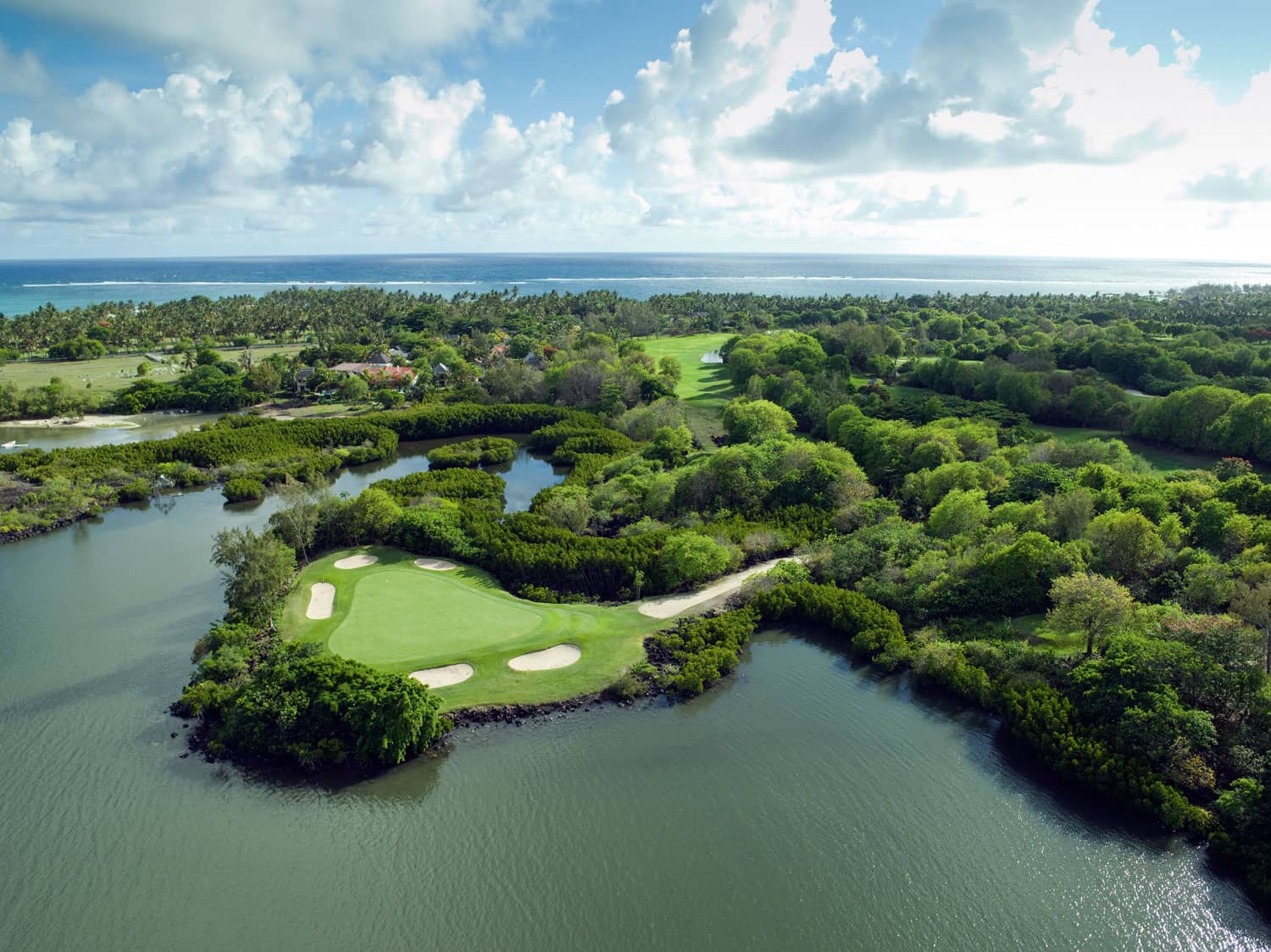 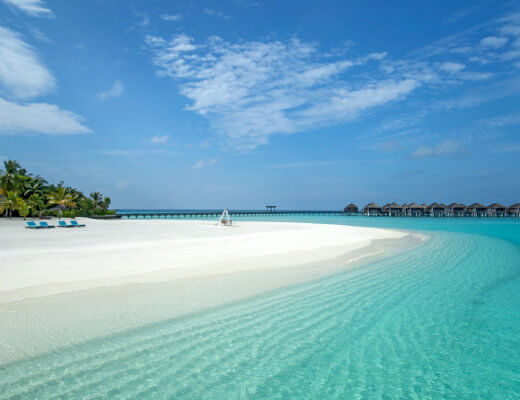 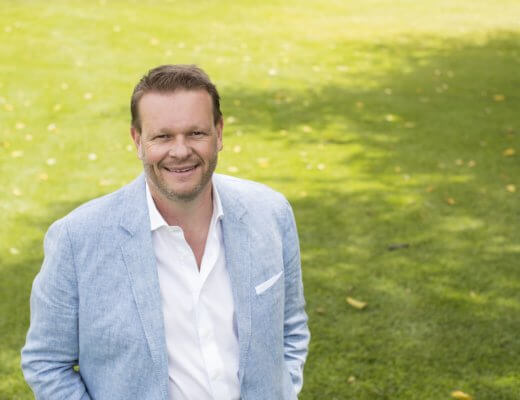 Cruise the sunset >> then dance together in the st

Experience laid-back luxe at its best when you din

Reflections to carry in your heart ✨ ⠀ ⠀ Giv

A dreamy day for lunch on the rocks at #Constance

Take care of the moments, and everything else will

White sand like silk between your toes, the warmth

“Surely, of all the wonders of the world, the ho

Named after the blue of our ocean and our perfect