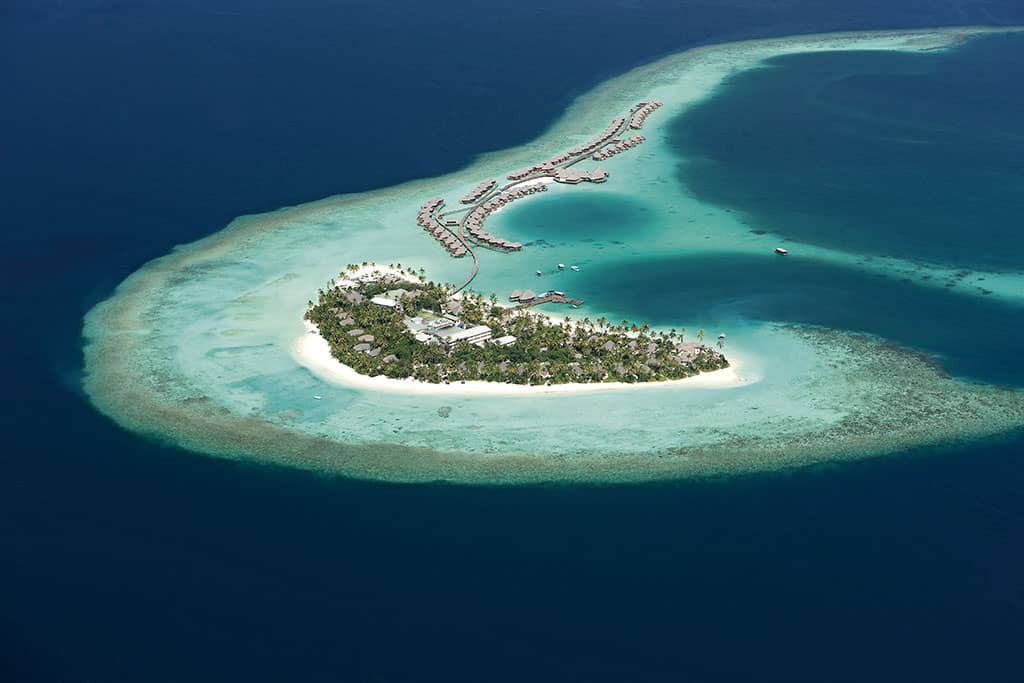 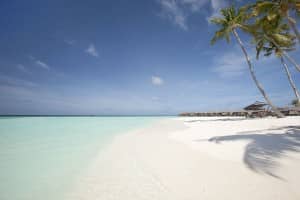 It is so wonderful to be back here at the beautiful Halaveli for the next month or so. Arriving back on the island was like returning home – no wonder so many guests return time after time to this island paradise. The weather has been perfect since I arrived, with light sea breezes, clear blue skies and spectacular sunsets.

This time, the General Manager, Renato Chizzola, and I have another new project to develop – a Guided Island Nature Walk of the coastal plants and animals. It is a fun-filled 45-minute stroll along the beach edge. It starts with a bit of beachcombing – looking for those elusive ghost crabs that dart to and fro, the charismatic hermit crabs that scurry along carrying snail shells on their back, and of course all those pretty little shells that come in so many shapes and colours.

It is amazing what you can tell about a shell by its shape. The long tapered, pointy snail shell, like cone shells, olive shell and Turritellidae have a shape perfect for burrowing just under the surface of the sand as they hunt their food. As they move through the sand, the constant abrasion serves to keep the shell polished, which is why the shells are always so smooth.

But snails with larger bulky rounder shells with spikes, like the whelks and conchs, do not live under the sand. Instead they live on top of the reef, so need the spikes and thick shells for protection from snail-eating fish. They also have larger, rounder openings (called ‘apertures’) than the pointy shells – this is to make room for their big muscular ‘foot’, that snails use for crawling. These snails need an extra strong one for holding onto the reef so they do not get picked off by fish, or washed away by waves or currents.

Sometimes you will find shells with perfectly round little holes drilled into them. Ever wonder who did that? Believe it or not, a snail makes these holes! Some predatory snails, particularly moon snails (naticids), use a specially modified ‘tooth’ (called a radula’) to drill through the hard shells of snails and clams. To soften the shell as they drill, they secrete sulphuric acid into the hole. Wow – such high-technology in such small animals! Once the hole is drilled, the snails stick their proboscis through the hole and start eating.

We have a lot of fun on this walk picking up different shells and being able to tell where they live, what they feed on, who might have eaten them.

The Guided Nature Walk continues along the shore-side looking at the coastal plants. These too, have special adaptations for living in such a sandy, sunny, dry environment. Some have wax-covered leaves to trap in moisture, while others have thin leaves that hang down to avoid the direct sunlight.

And, nearly every tree here can also be used for survival if you were stranded on a remote island in the tropics.This will be the topic of my next blog – so stay tuned. 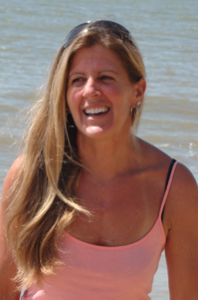 An honours graduate from Harvard University with a degree in Evolutionary Biology and Geographical Sciences, Robin Aiello has made her 30 year career travelling to the farthest corners of the globe as a marine biologist, expedition leader, lecturer and dive master.

With expertise ranging from the Indian Ocean to West Africa to Antarctica, including animals as diverse as polar bears, sea turtles and sea birds her depth of knowledge is simply incredible but she has a concentration on tropical coral reefs and shark conservation, perfect for an introduction to Halaveli.

She has over 25 publications, has won both the EcoWarrior and Earth Ambassador Awards.

Robin is with us at Halaveli for you to ask any question you may have.

Join us Monday, Thursday, or Saturday nights for one of her riveting lectures – please see your Daily Sun for exact times and topics. 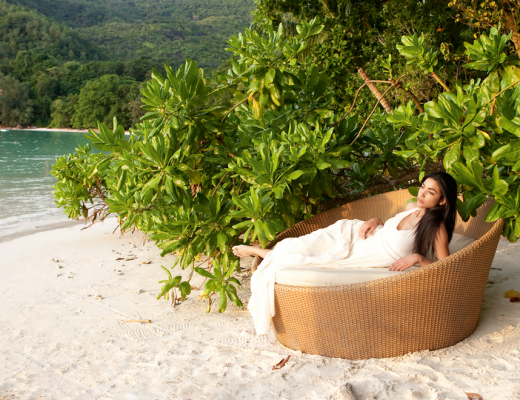 Improve wellbeing and peace by living in the moment 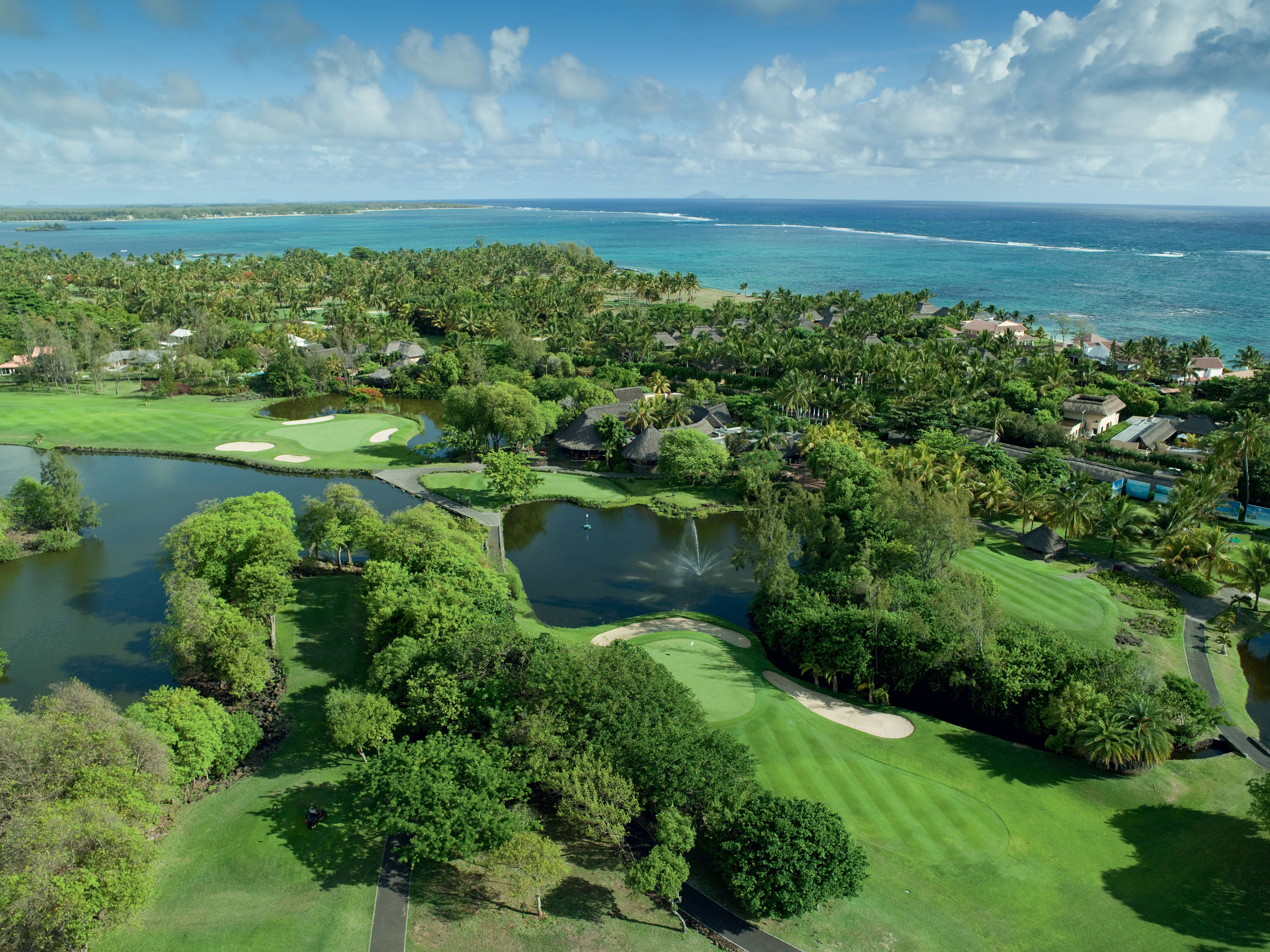 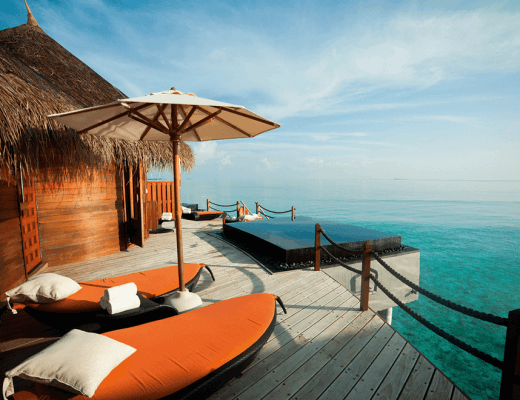 The Interview: wellness at the heart of USpa