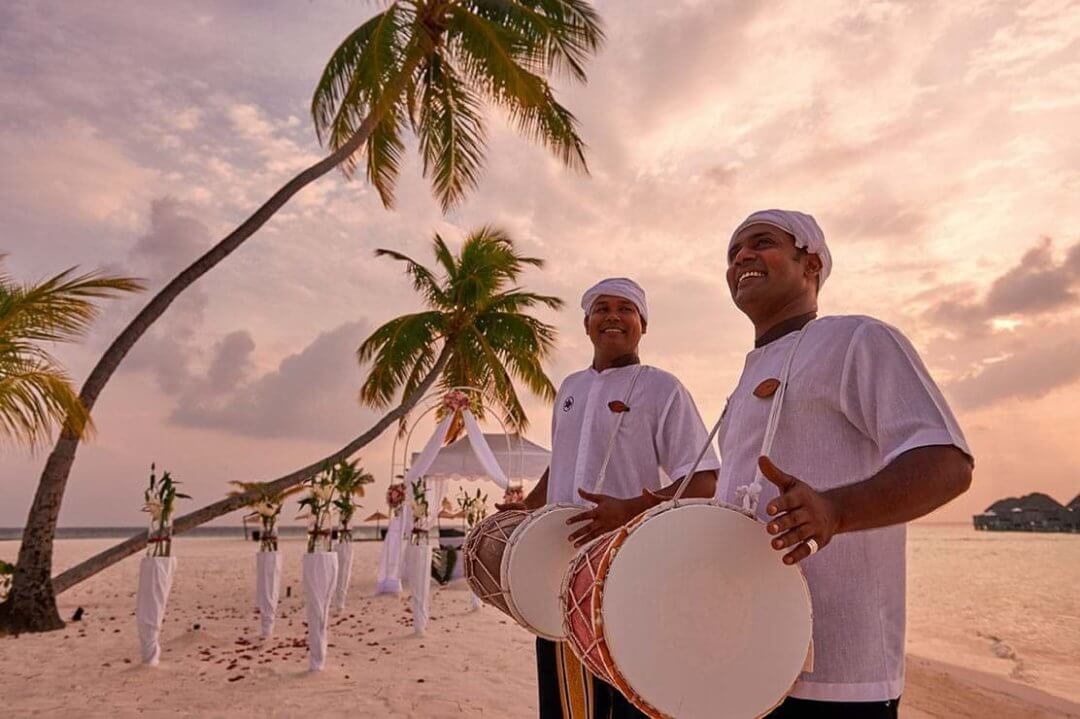 Wherever you go in the world, you’ll see that music brings people together and creates a true sense of identity among communities.

Experiencing local musical traditions paints a picture of the place, creating an emotional connection while allowing you to expand your cultural horizons and understanding. 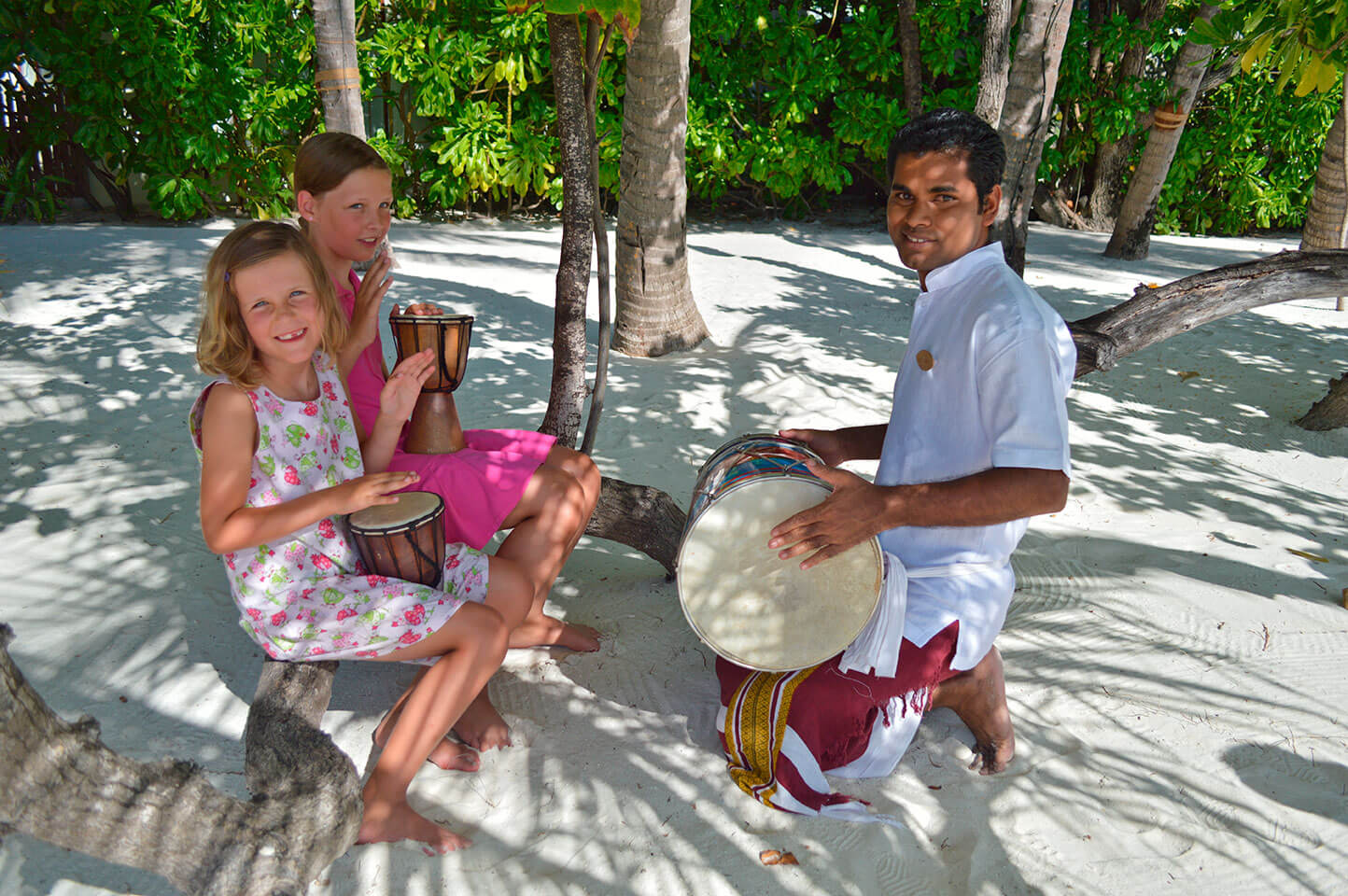 The islands of the Indian Ocean have a rich musical heritage that’s just waiting to be explored! Take a deeper look at how the island music has evolved into what it is today, and find out how you can experience it for yourself…

Sometimes referred to as the ‘blues of the Indian Ocean’, Sega is integral to Mauritian folklore and was originally sung by slave communities on the island. The music is full of both sorrow and joy, evoking the misery of existence as a slave as well as the joy and happiness found within communities. 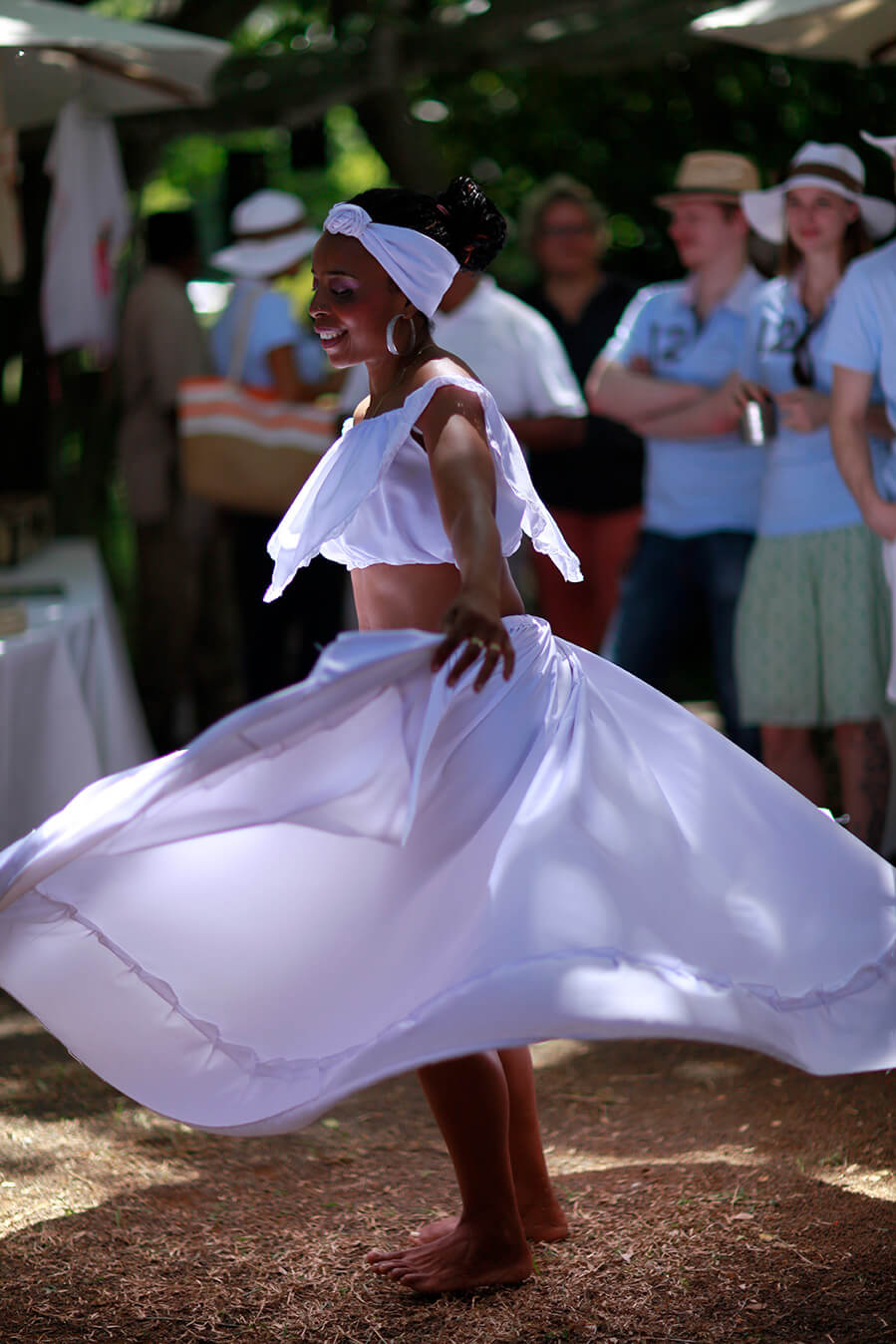 Sega is haunting and enchanting, and as the national music of Mauritius it’s an enriching experience for anyone visiting this extraordinary island.

What instruments do Sega musicians use? 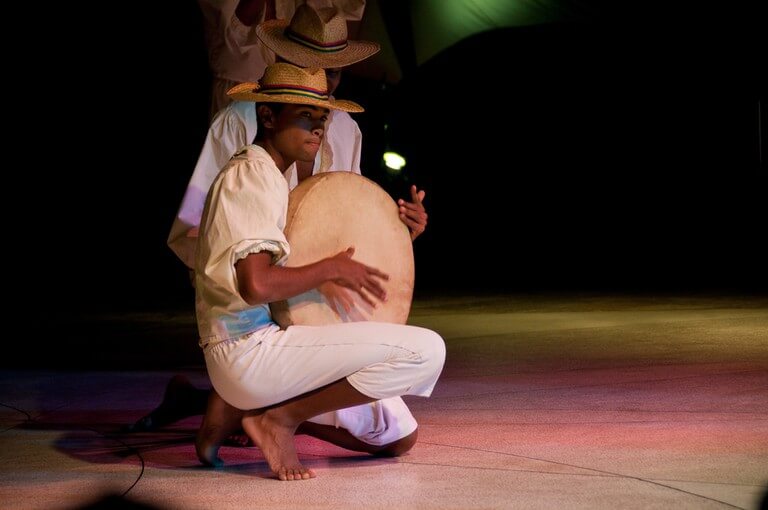 The ravanne is essential for Sega!
Photo credit: Giorgio Minguzzi

How about the dancing?

The number one rule? Let yourself go! It’s hard not to get involved when the Sega starts – don’t even try to resist swaying your hips to the rhythm. 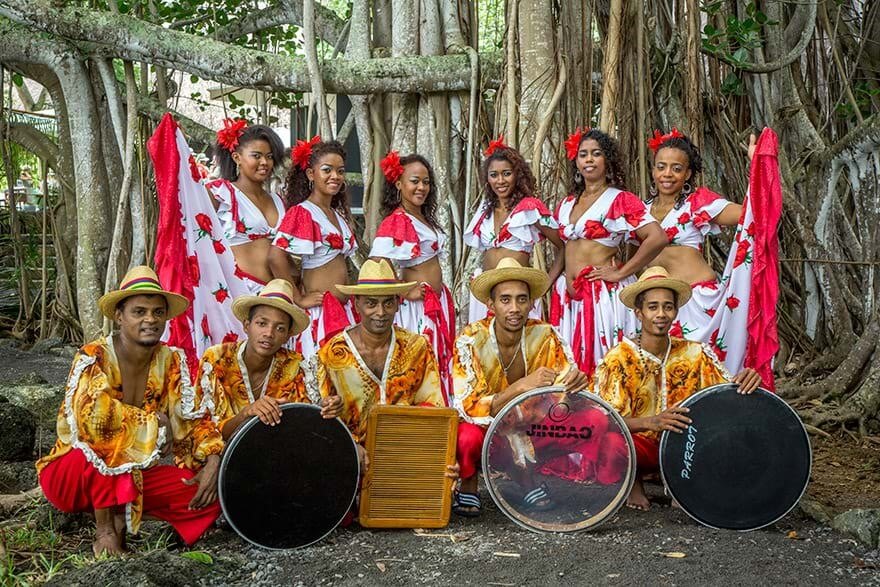 The beautiful costumes worn in Sega

The literal translation of Boduberu is ‘big drums’. The drummers perform using drums built from coconut wood and the beat is integral to this dance music. 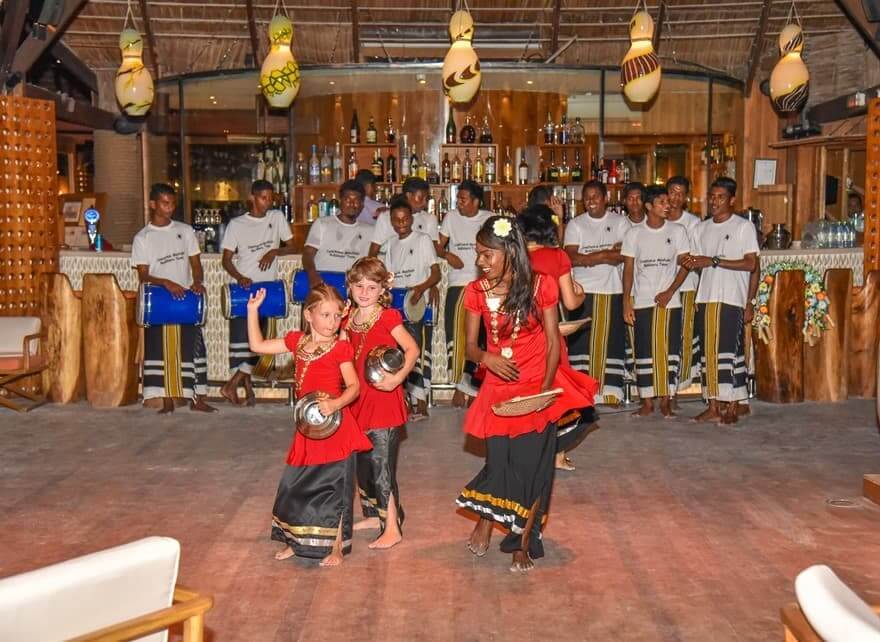 Guests can experience Boduberu for themselves at Constance Moofushi Maldives

The beat starts slow and steady, building to a frenetic crescendo before a sudden end.

The Maldives are made up of many islands, and each one has its own Boduberu band! They perform at events such as festivals or religious celebrations as well as at competitions. 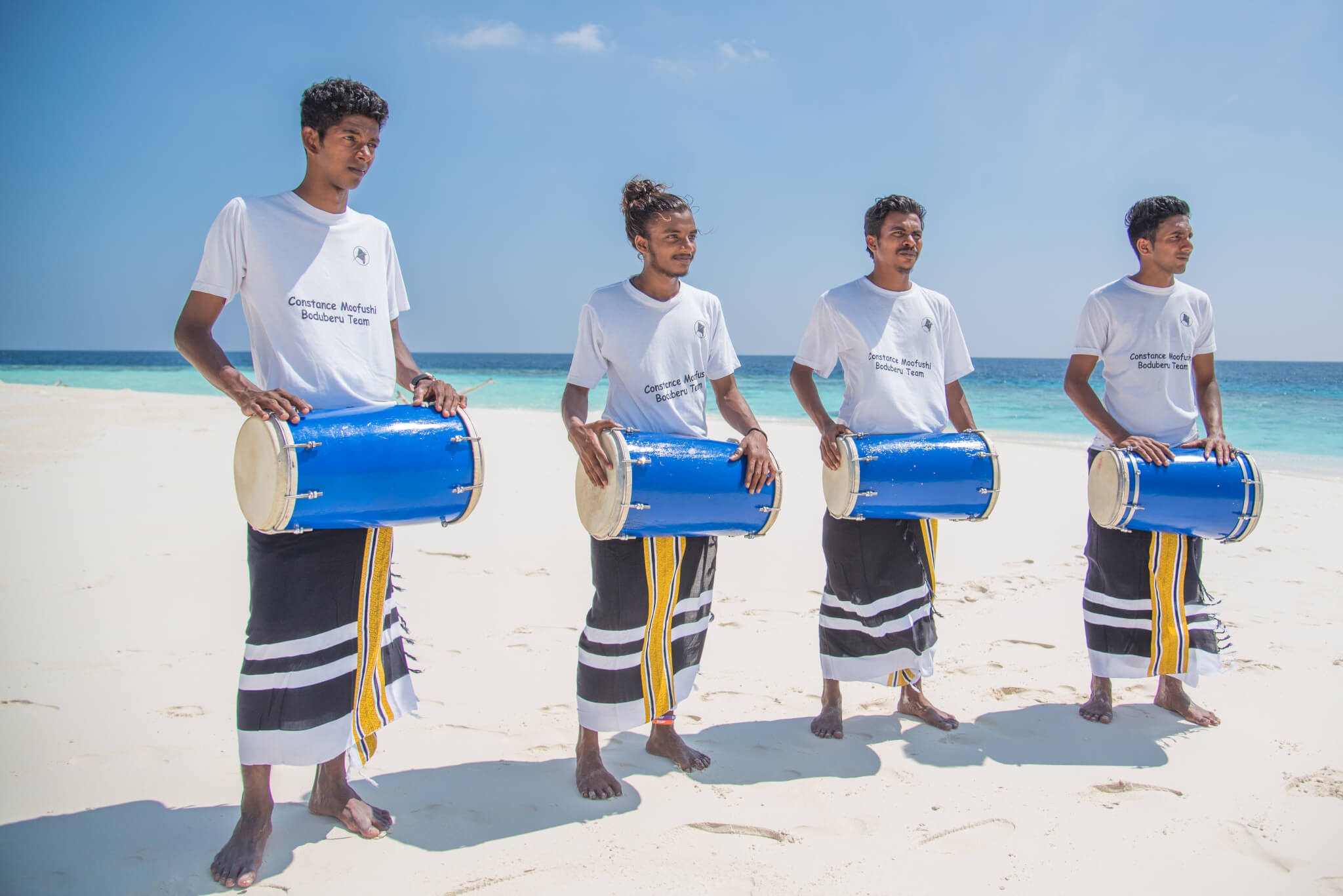 Constance Moofushi Maldives has its own Boduberu team!

Bands are large – they’re usually made up of 20 people! Crowds watching the music will also join in, first clapping and shouting before joining the band in a dance.

Similar in style to Sega, Moutya is based around a drumbeat produced from drums made from local materials and is traditionally performed around a campfire. 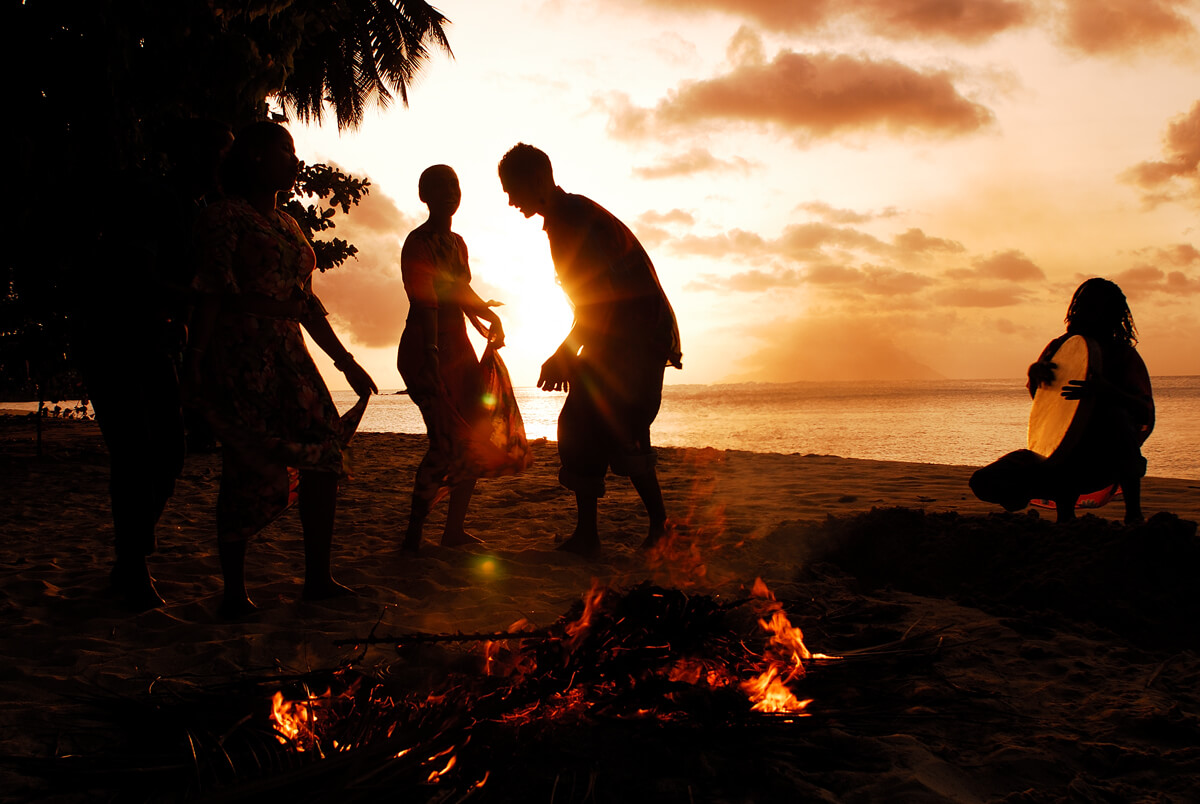 The tempo of the drumming gradually increases as the dancers’ movements become faster and more elaborate. The dance that accompanies Moutya allows dancers to move more freely across the floor – they often wear brightly coloured dresses highly decorated with flowers to create a real visual spectacle. 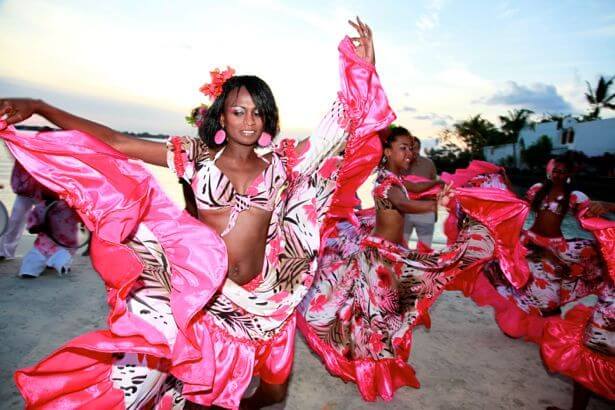 How does Maloya differ?

Maloya uses similar instruments to Moutya but the rhythm is slower and the lyrics often follow a call-and-response structure. This means that the style has leant itself to songs of a politically rebellious nature – Maloya was actually banned until the 1960s because it was so heavily linked to Creole separatism!

Why seek out a performance during your stay?

The cultural melting point of the Seychelles is fascinating, and the music is so rooted in the island nation’s history. If you’re into culturally immersive holidays, music is one of the best ways to understand the heritage of these beautiful islands! 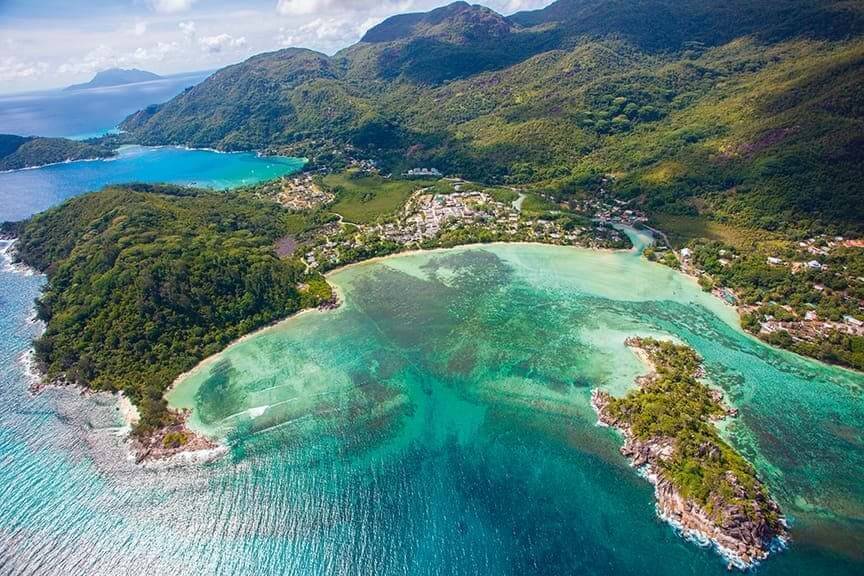 Madagascar is truly a culturally diverse nation – it’s thought that Madagascans represent eighteen different ethnic origins! This means that the musical heritage of this large island just off the African coast is equally as diverse. 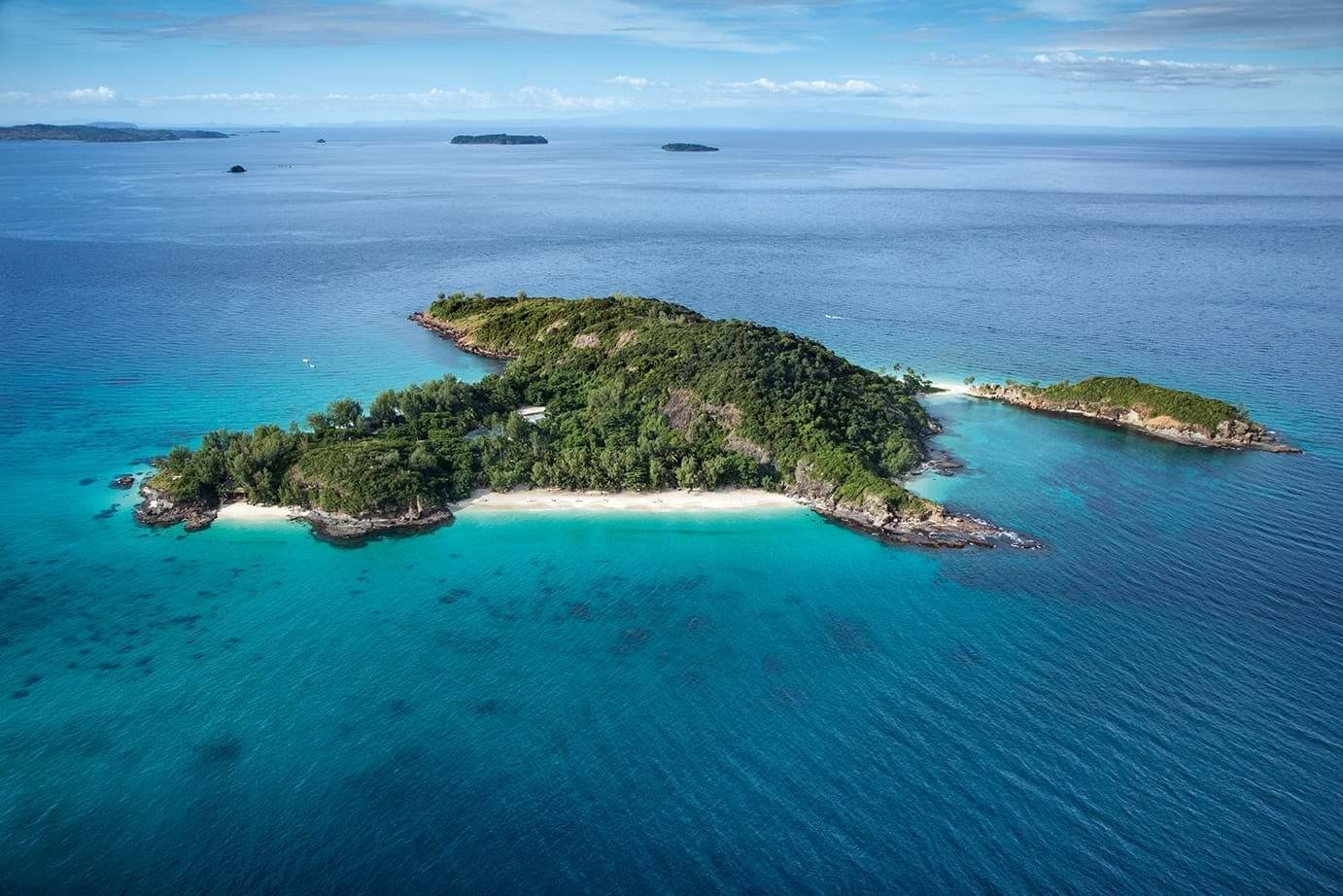 The national instrument of Madagascar, the Valiha is a chordophone crafted from bamboo with strings spanning the length of the wood. 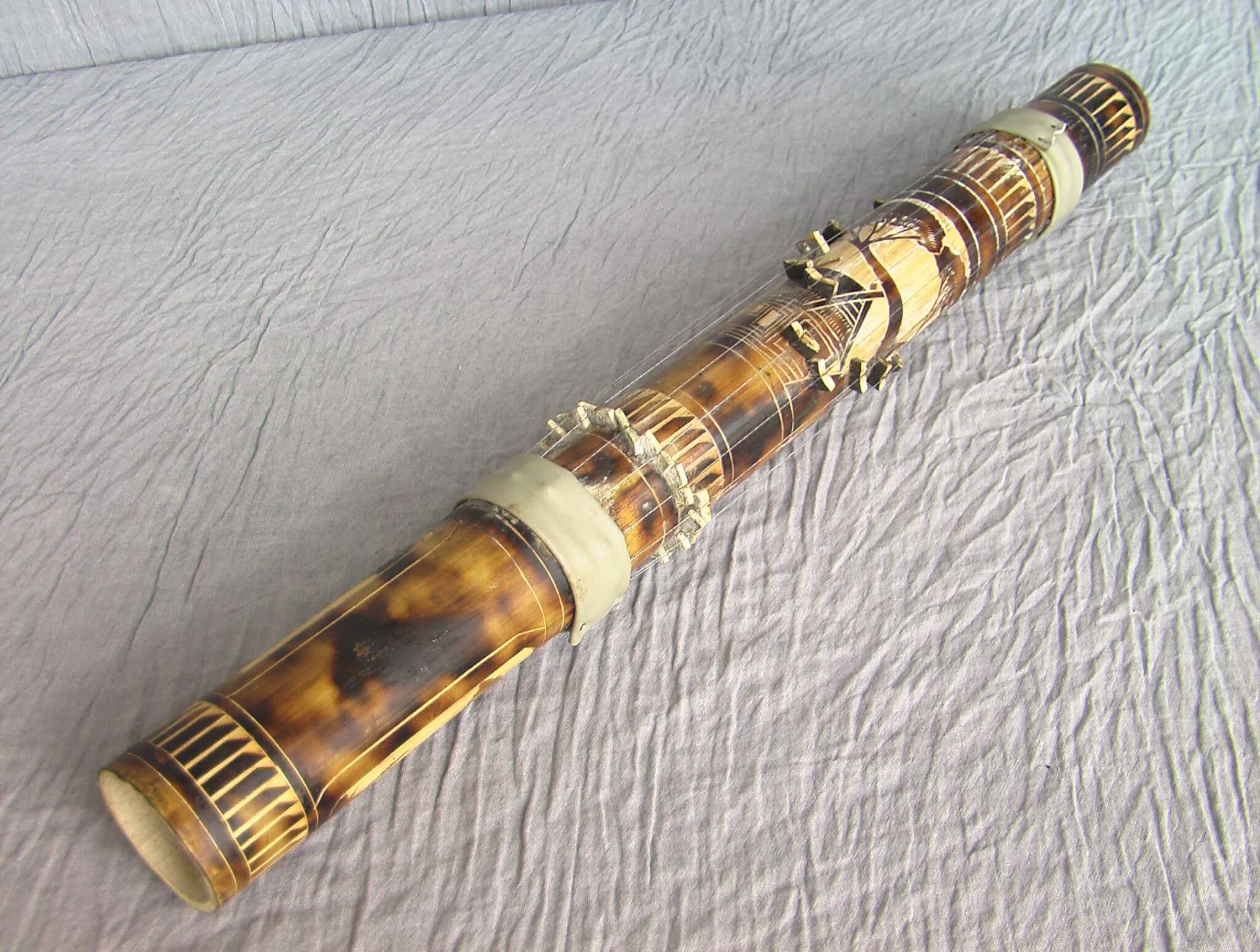 It’s actually thought that the Valiha originated from Indonesia. Today, many different people across the country play it, including in traditional Tromba ceremonies where ritual music is used to summon spirits.

The Instrument has a beautiful sound

The Tromba ceremony is a tradition of the Sakalava people that is often more than a religious event, becoming a form of community celebration for everyone to join in.

Indian Ocean islands are filled with music… Come and see for yourself! During a stay at Constance Hotels & Resorts you’ll get many chances to experience local music. The question is, which island will you visit first? 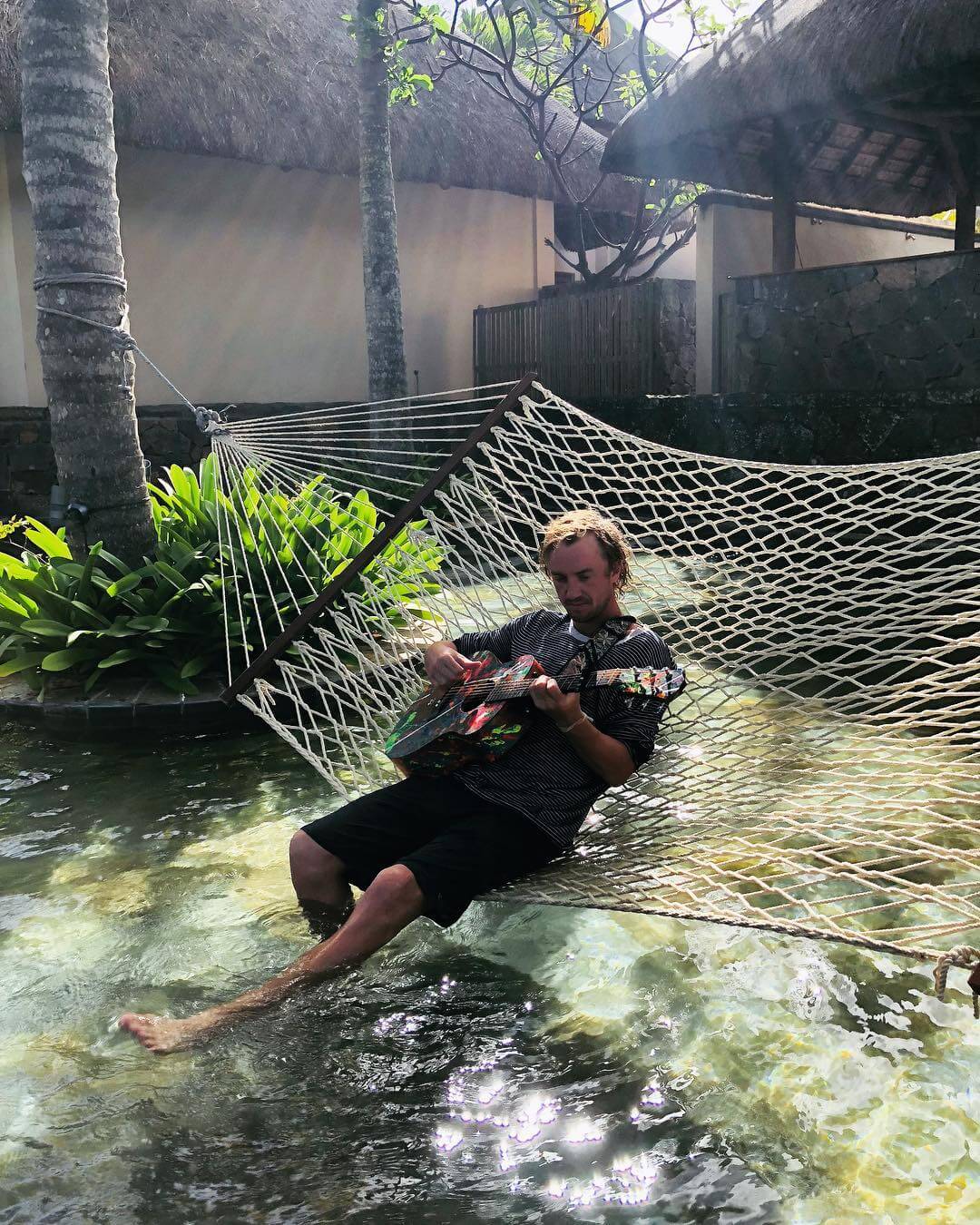 The laid back atmosphere of Mauritius lets musical creativity flow, as Tom Felton discovered during his stay at  Constance Belle Mare Plage!

Enjoying island music will help make your Indian Ocean holiday unforgettable! Which island destination will you be heading to first? 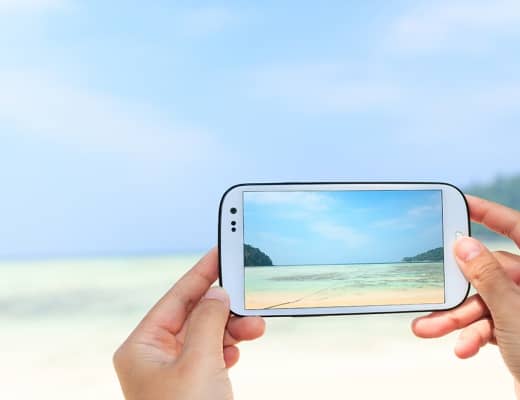 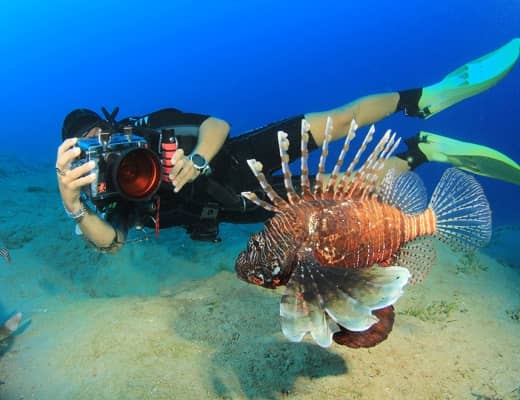 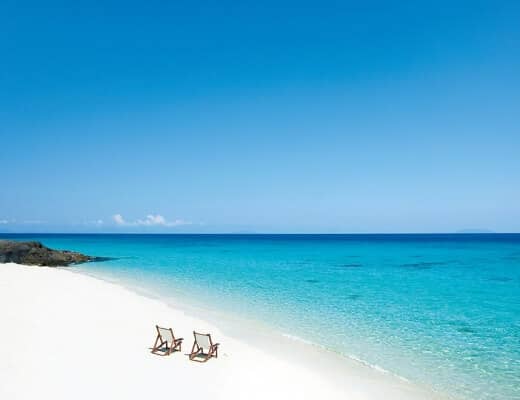 From our eco-luxe villas to our barefoot chic rest

“Sunset is the opening music of the night.” Me

Breakfast by the sea, Maldivian style 😋 ⠀ ⠀