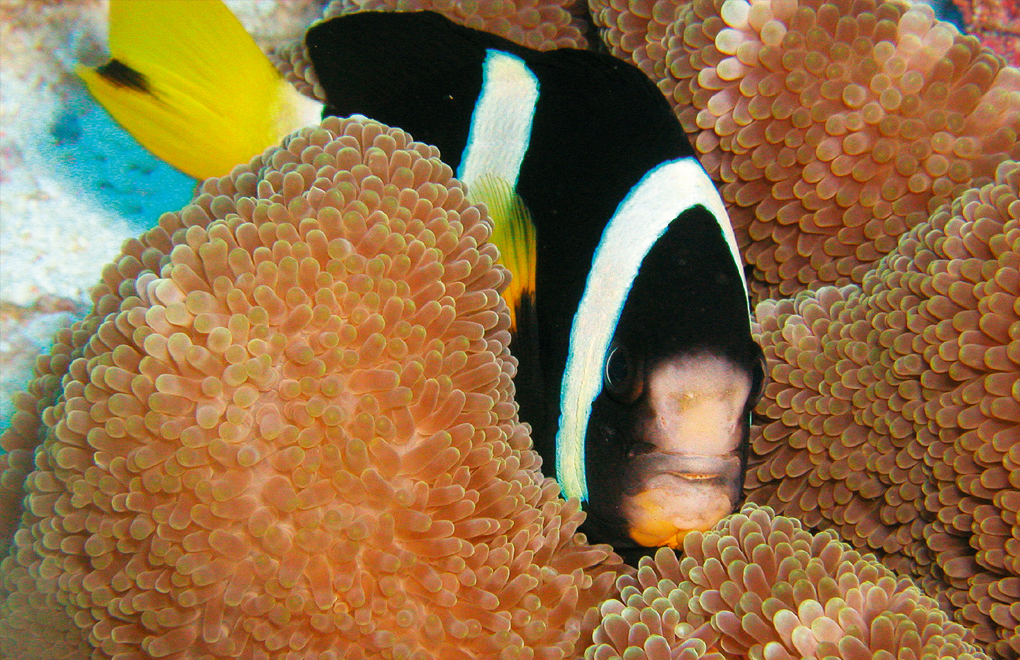 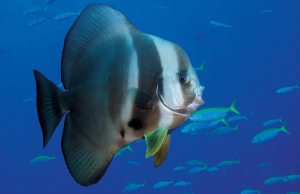 A final check of equipment, a nod of encouragement from your instructor and off you step, plunging into a vibrant new world ripe for exploration.

Sounds of voices and the clunking of above-water movement give way to the rhythmic sounds of your own breathing and beyond that the otherworldly noises of the ocean itself.

Scuba diving is like entering a hidden world, one where familiar rules governing gravity and movement seem to no longer exist, freeing you to float and move at the ocean’s pace as you explore your new environment.

A spectacle of colour

Look around and you’ll discover it’s an environment of vivid, vibrant colour with splashes of blue, yellow, white, orange and black playing in the water-filtered sunlight and sharp movements as fish dart this way and that. 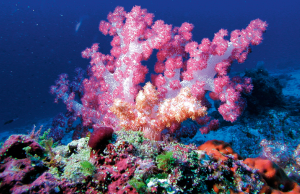 Coral creating a spectacle of colour

Some fish are timid and hide at your approach leaving just the tip of a vibrant fin revealing their location while others are curious and will come closer for a better look. Keep your eyes open for the frisky unicorn fish with their long horns which love to play in the bubbles above your head as you exhale.

Swim close to the edge of the reef and you might see a halo of bright blue Redtooth triggerfish which depending on the light can appear black, blue or teal green, or schools of beautiful pyramid butterflyfish swimming just beyond the reef and plankton feeders including the neon blue fusiliers and black surgeon fish.

Back on the reef other varieties of butterflyfish with their distinctive white, yellow and black stripes swim by in pairs nibbling off the reef below, pretty sweetlips and schools of striped batfish may all swim past, checking you out as they go. 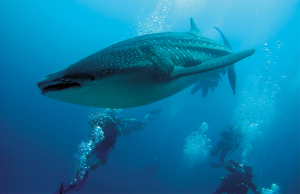 ‘Big Cats’ of the ocean: The Whale Shark

Look closely at the rocks and crevices in the reef and you may spot some of the reef’s hidden creatures, an octopus or moray eel waiting for unsuspecting prey.

The ‘big cats’ of the ocean

Like any safari, most divers are hoping for an encounter with one of the ocean’s ‘big cats’ so keep your eyes peeled for the slow, graceful movement of a black or white tip reef shark, a giant manta ray and, if you’re lucky enough to see it, the gentle majesty of the whale shark. 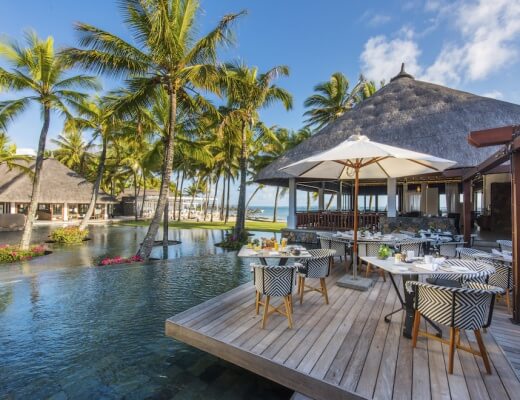 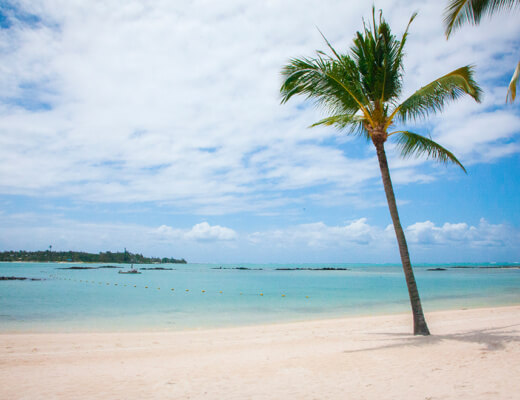 A heartfelt 'Thank You' goes out to #ConstanceHote

Give us a 💙 if you're dreaming of swimming in s

Rest and your energy will be restored. Who else i

Do you remember those afternoons at #ConstanceHala

Breakfast tastes even better when you enjoy it wit

Just you, the sunshine and the crystal clear ocean

The ocean stirs the heart, inspires the imaginatio

The best kind of Mondays are spent relaxing under