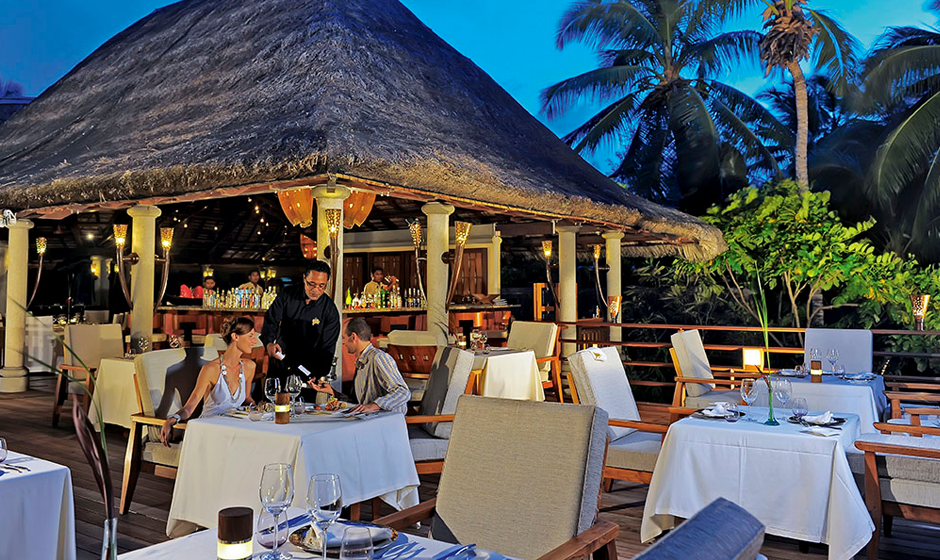 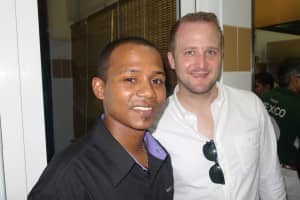 Today is the day when the result of three days of intensive preparations will be put to the test. Preparations have been made in close cooperation with their Michelin-star European partner chefs – but today the Constance Island chefs are on their own, except for a commis-chef giving a helping hand. Each chef has four hours to prepare eight identical starters and main course to be judged by the jury.

8:30am: The Island chefs enter the kitchen after having a last, encouraging pep-talk with their European mentors at the Blue Penny Café The young local chefs seem tense and their smiles are somewhat strained. The next four hours may be crucial for their careers, and the importance of the situation weighs heavily on their shoulders. Mauritian chef Sandy Sokalingum, who will return to the Seychelles on Sunday where he works as chef de partie at the Seahorse restaurant at Constance Lémuria, leaves the Blue Penny with the words: ‘I feel well prepared to meet the challenge – but I must admit that I didn’t sleep much last night…’

12:30pm: The six members of the jury have taken their assigned seats in the Blue Penny Café. Members of the press and many hotel guests have arrived in the restaurant together with the six star chefs. Now these guys look nervous – having spent the previous hours speculating on how their Island partner is doing. We all (except the jury) gather in a miniscule ante-room close to the kitchen, where the action by the chefs can be followed on a TV monitor. In a few minutes the first of the starters will appear on its way to the jury. 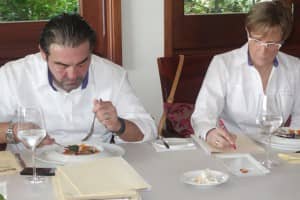 A warning is called out, and six plates pass in a rush in front of our eyes. It is Sandy’s creation and his Swedish partner, Jacob Holmstrom looks rather pleased: ‘It looks close enough to what we wanted to achieve,’ he says before tasting the starter prepared for him. ‘The same goes for the taste – not 100% perfect, but close enough.’

Ten minutes later the next starter arrives. It is the work of Yogessen Ramen – the local partner of British chef Tim Allen, who also has a smile on his face. On so it continues. Every 10 minutes a new creation passes by, made by the partners of the Swiss, Japanese, German and French chefs respectively. First the starters – then the procedure is repeated with the main course, which has Berberie duckling as the main ingredient.

Every dish is welcomed by loud cheering and applause by all the people in the room. The noise and the heat seem to increase as the hours pass, which most likely is due to the endless flow of Deutz champagne. Tim Allen, star chef of the Launceston Place Restaurant in London sums it up: ‘There has been a fantastic ambiance since the beginning of the Festival, but today beats everything I have experienced. Great to see how all the chefs applaud each other’s creations in spite of us being competitors. I really think that lasting friendships have been made during the past few days, and that may very well be more important than winning.’

I am sure that Tim’s words sound like sweet music in the ears of the organisers. 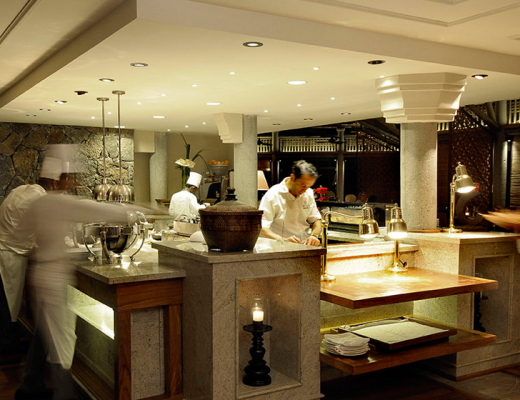 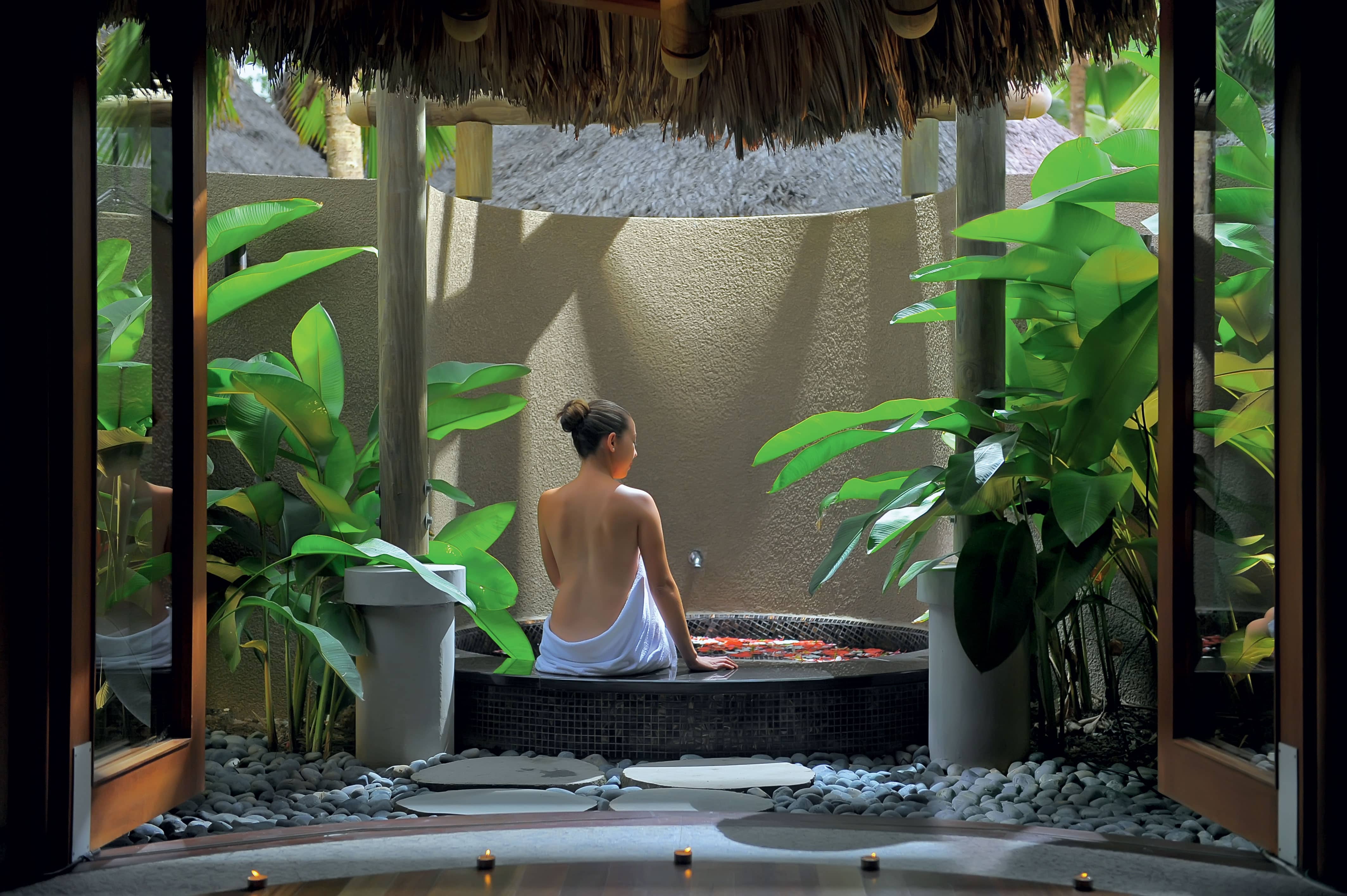 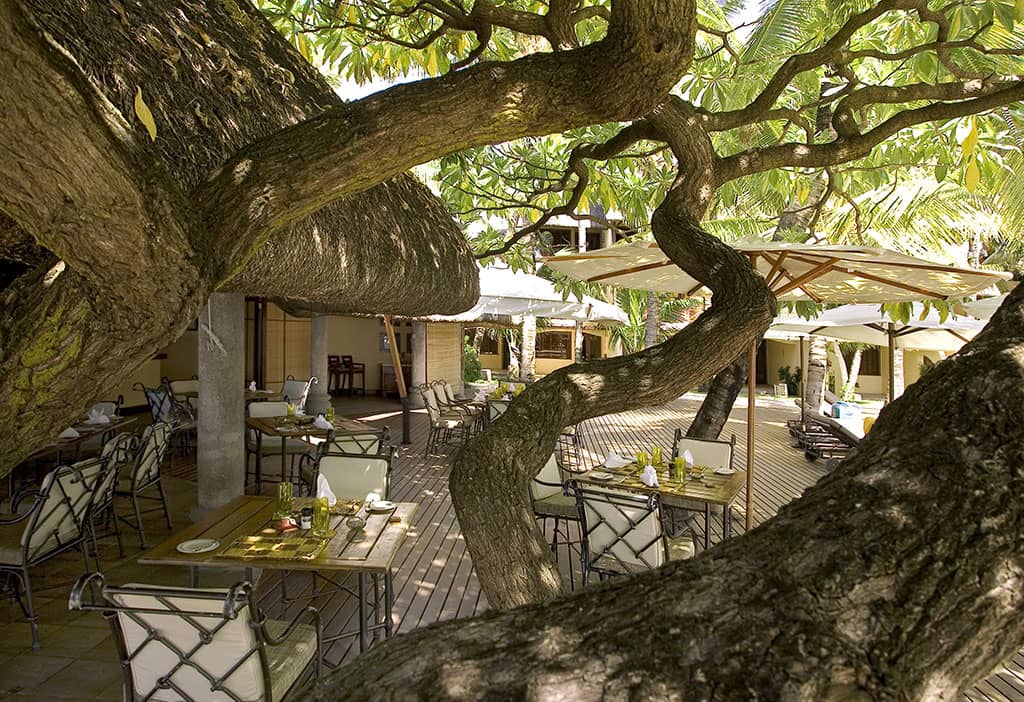