Daily Mail’s Carol Driver is won over by Constance Halaveli 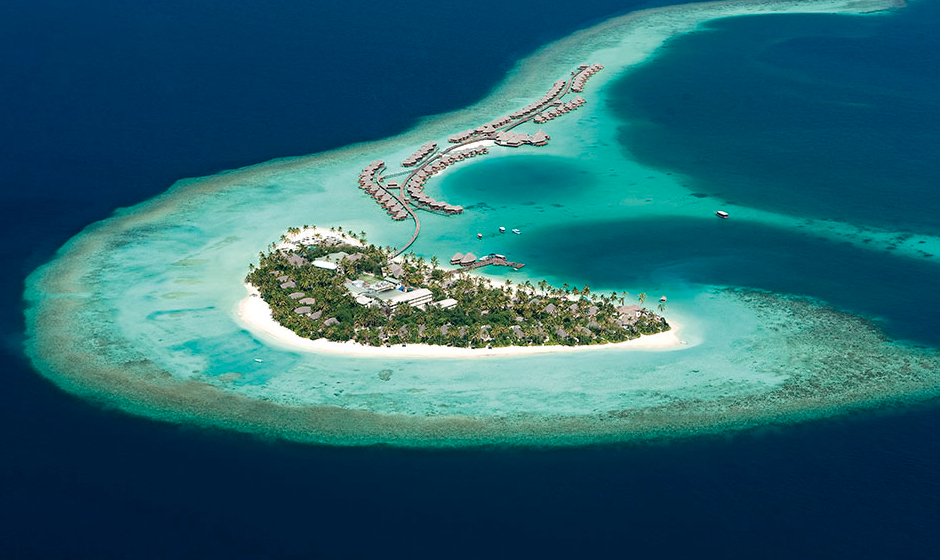 With so many activities and such a rich marine life to explore, travel writer Carol Driver is wowed by how much there is to do at Constance Halaveli.

Giant Mantas in the Maldives

In her piece for Travel Mail Online, Driver admits, ‘The Maldives had never been on my radar – perhaps for all the wrong reasons. I had visions of being bored, stuck on a tiny island.

‘However, with an outdoor tennis court (which has been graced by none other than Roger Federer), and the possibility of windsurfing, kayaking, wakeboarding, water skiing or heading out by catamaran, Halaveli has enough to keep even the most active occupied.’

What really excited Driver was the excellent diving in the area around Constance Halaveli, including the dive site Fish Head which she claims is the ‘most famous dive site in the Maldives’.

In her time at Halaveli Driver was thrilled to have her first encounter with a shark and to swim alongside a giant Manta.

She was also impressed by Halaveli’s accommodation claiming it was ‘indulgently spacious, with a bedroom, an entrance area and a bathroom that has an extravagant stand-alone bathtub.’

To read all about Carol Driver’s experience at Constance Halaveli go to the Mail Online website. 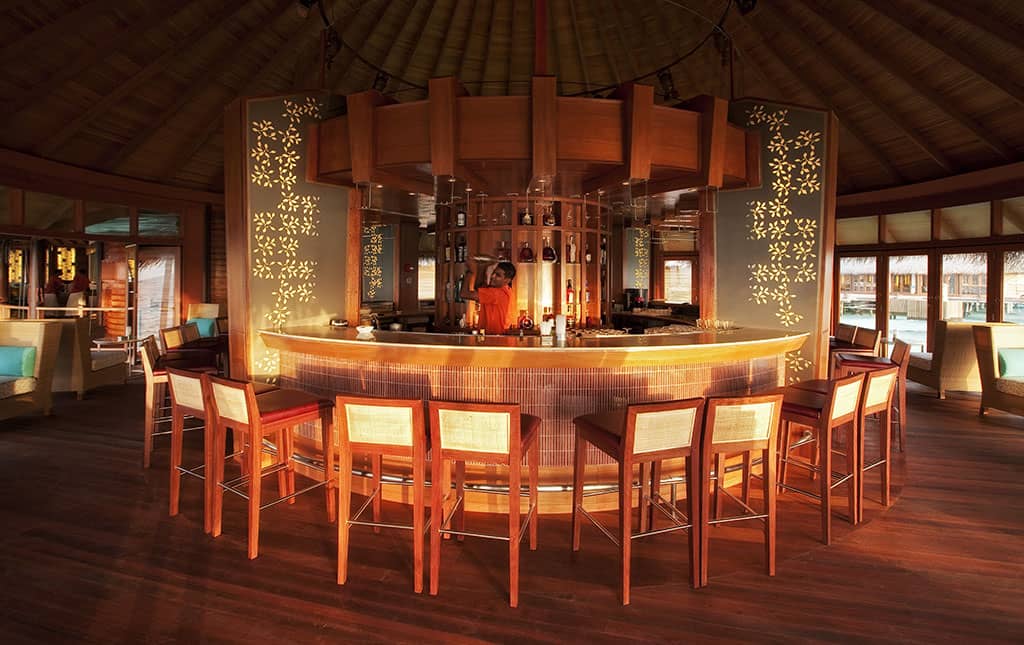 Birdie man Frost gets away to flying start at MCB 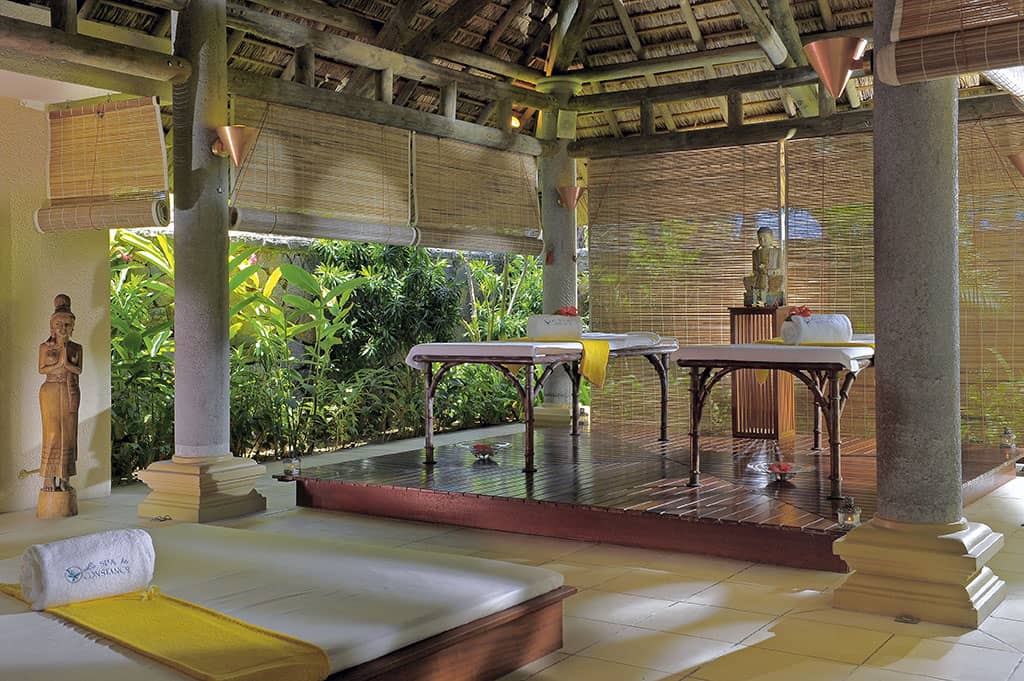